How Much Do You Care About This Guy?

What your behavior should be like after sleeping with a guy depends a lot on what kind of relationship you both share and how much you care for him. For instance, if you just met at a party and the next thing you know is that you’re over at his place rip off his clothes, the move next morning will be you sneaking out of his place so that you don’t have to face him when he’s up. On the other hand, if you care about this guy enough to see him in your future, you need to be mindful of your actions after you've slept with him for the first time.

How To Compliment A Guy In Bed? If He's Not Great, What Are Subtle Ways To Tell Him?

The compliment that guys love

If he gave you the time of your life, he deserves a lit bit of credit. A simple “that was awesome” will make him want to please you again. If you’re feeling a bit generous, “you know your way around a woman’s body” is another way you can complement the guy.

Subtle ways to tell him he wasn’t that great

Being direct with a guy about how his moves didn’t work on you isn’t the best way to go about it. Keep your focus on redirecting to what you like rather than criticizing him. You can, “let’s try that next time”, or “I like it when you (insert what you want him to do)”. If he wants to please you, you won’t have to repeat yourself.

Things to Say after Sleeping with Someone

After having sex, if both of you decide to talk about it – here are a few things that you can say that will make him think about you after you’re gone.

Say this with a mysterious look that will leave him guessing – “was she just messing with me or she likes it wild”. Such a statement will make him begging you to clear your schedule for a follow-up date.

Next time, I’ll take the lead to show my appreciation

To show him that you’re so comfortable with your sexual needs, tell him that you know how to take the driving seat. He won’t be able to wait to see what you have in store for him.

Yes, as simple as that. Guys are simple and statements like these work wonders. Try it and see for yourself.

How To Not Make Things Awkward After Sleeping With Someone? – The 5 Rules!

1. Wait for him to initiate a conversation

The meaning of spending the night with someone is completely different for men and women. For men, even though they want it a lot, it is more about the physical act while for the girls out there, a lot of emotions are involved. I’m not talking about the couples who are madly in love because then emotions from both sides play a part. I’m talking about when you’ve gone out with him a few times and the both of you haven’t had that conversation yet. After sex, when you’re back to your senses and you realize that the guy is right beside you, it’s a smart move to not initiate a conversation yourself. He’ll love it if you say that he was good but waiting for him to start talking is what you call ‘playing it safe’. Generally, after sex, girls are more affectionate and their feelings can be inflated so there are chances that you will say something and make things awkward.

Being clingy after having sex is the most effective way to make the man run the other way. It’s understandable that after sharing such an intimate memory, the majority of the times a girl’s feelings towards the guy skyrockets. Being aware that this is will happen and being mindful of where you’re being clingy and when to back out is what you need to master. Remember that for a guy, this isn’t as big of a deal as it is for you.

3. Don’t be too pushy either

The goal here is to not get carried away by your emotions and act normal. The suggestion of don’t be clingy doesn’t mean that you start having an attitude. The guy notices how cool a woman is after sleeping with him. The key here is to just be normal and yourself. I’m pretty confident that if you nail this, he will not be able to stop himself from calling you.

4. Don’t imply anything about the future

You’ve just slept with him. The dates you’ve gone on before that were nothing short of perfect and magical. Maybe this is it. The fairytale every girl dreamt off. Maybe he is the one with whom you’ll have a girl named Mindy and a boy named Shawn. HOLD UP! Having these thoughts is normal but what isn’t normal is having no filter and telling him that just because you slept together, he now has to marry you.

This is the most important of the 5 rules. Don’t wait around for him to give you a cue, you have a life outside of sex life so get up and leave first. You had a good time and now it’s the man’s turn to make his move. While he goes crazy over what to do about you, you’ll be busy being yourself. Guys are attracted to fun and confident women who have a life. He will be drawn to you once he sees that you have a fulfilling life with or without him. Who doesn’t want to be a part of it? On the other hand, if you stay after sleeping with him till it gets boring, things will turn awkward soon and the spark will die out.

If He's Not A One Night Stand, How Do You Keep A Guy Interested After Sleeping With Him?

1. Hang around for a bit

After sex, running off shouldn’t be the first thing on your mind. Hang out with him for a bit. Maybe grab a snack or if he initiates a conversation – go along with it and see where it leads. If he doesn’t discuss how the sex was, don’t bring it up. Save it up for the next time you meet.

2. Don’t get too excited

It may be the best sex you ever had but you need to keep your emotions in check. Play it cool because you don’t want him to give him that big of an ego boost that he loses interest in chasing you. Men like to chase so let him. Do tell him that it was good though, just don’t get too excited about it.

3. Don’t sleep with him again the next time you see him

If you’re looking for an all-in committed relationship, don’t sleep with him the next time you see him. If you do, there is a chance where you might become his booty call. If you don’t want that, keep the next date casual.

Related Article: How to Act After Sleeping With Him For The First Time 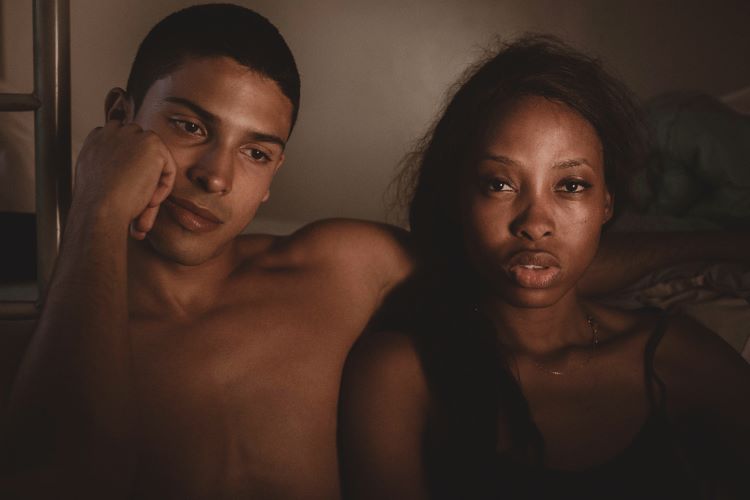 Avoid awkward moments by picking up these scenarios based tips 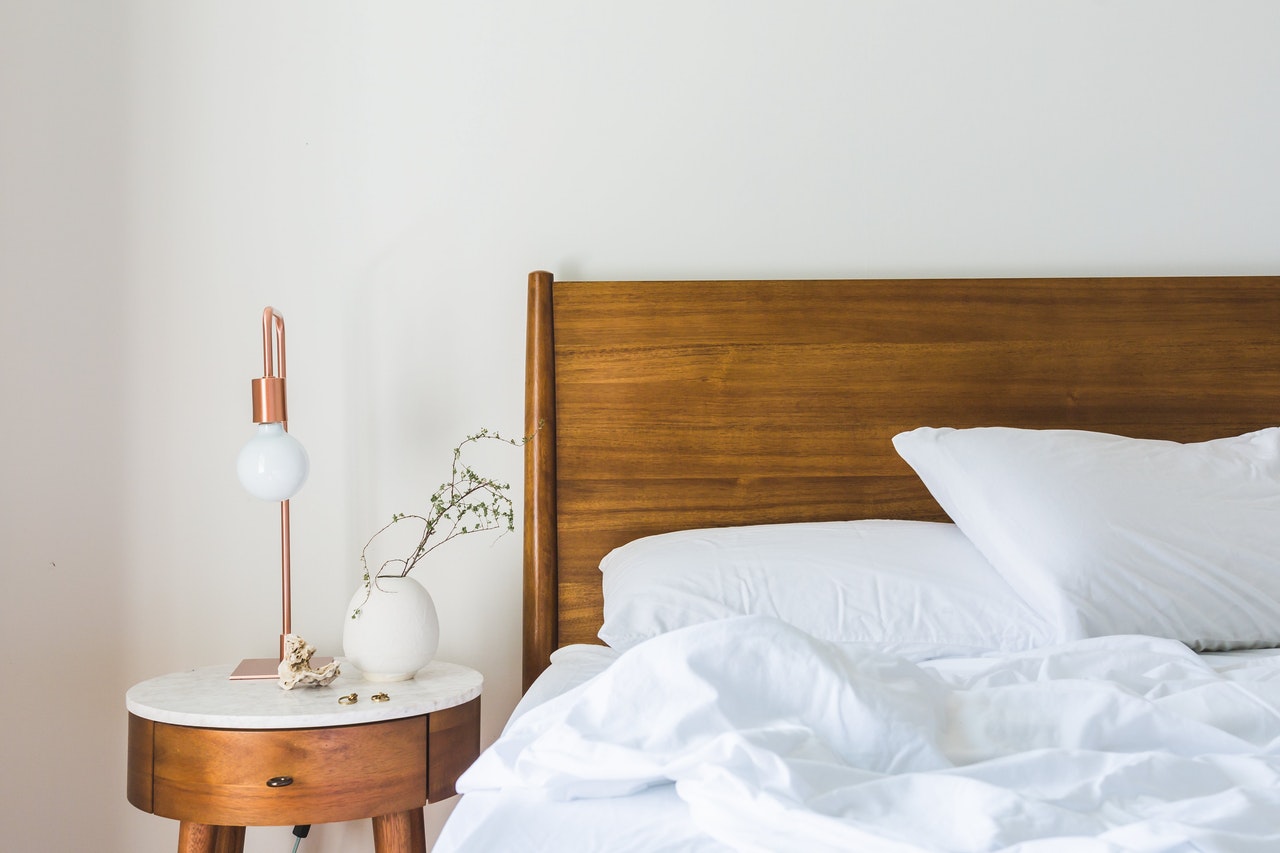 Other than all the tips above, don’t forget to be respectful of him and don’t tolerate it if he’s anything less than gentle towards you. The red flags that we choose to ignore and try to commit to the potential that he won’t repeat those are exactly the actions that become the reason why couples break up. Be safe and play wisely. Sleeping with a guy is a sensitive and very important aspect of how the relationship progresses. If you’ve reached this stage, we wish that everything goes in your favor and you find the fairytale and happy ending we talked about with him. Even if you don’t, plenty of fish in the sea! Don’t stop looking.