Who is Charli D'Amelio? 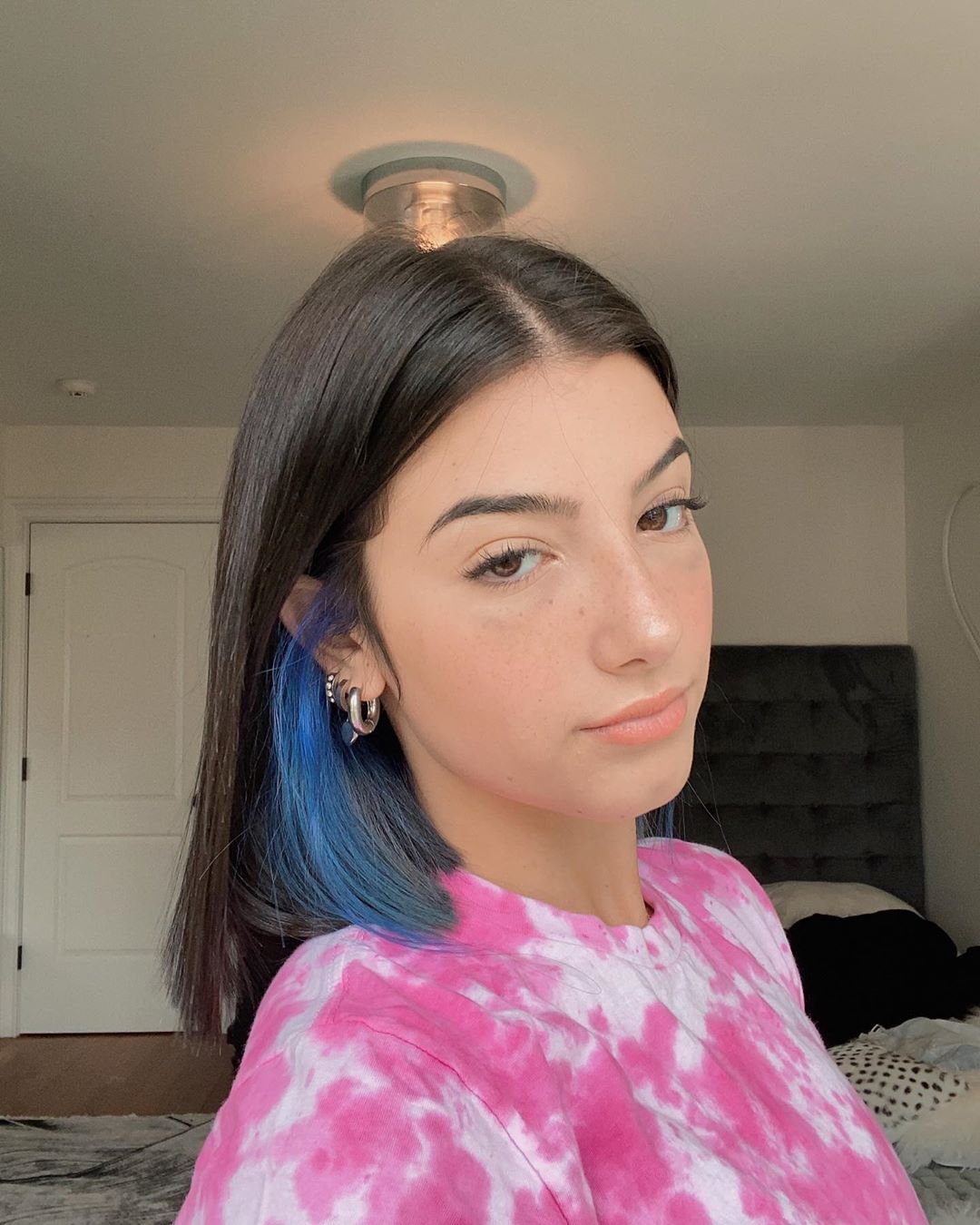 You must've heard of Charli D'Amelio unless you've been living under a rock. This super TikToker has nearly 80 million fans on the popular app. She is famous for her dance and lip-syncing videos. Other TikTokers and fans often praise her elegant dance moves and her cheery personality.

This superstar garnered so many fans because of her professional dance moves. All her moves are choreographed and well-executed. Fans love seeing this lively teenager while following other aspects of her life.

There are many interesting things to talk about as Charli has many surprising facts that fans don't realize! Read on to find out the 12 facts that will blow your mind!

12 Facts About This Super TikTok Star 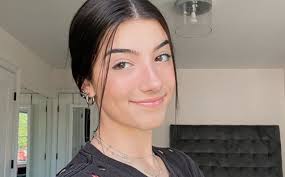 Just when people are shocked by how much Billie Ellish can achieve at the age of 17, Charli is taking over the TikTok world at 16! Born in 2004, Charli has been a regular schoolgirl until she decided to take her passion for dancing to the app known for its short, fun clips.

Little did she know, her talent would soon capture the hearts of many and she is able to make a living out of what she loves to do! Isn't that a great thing about both these young talents taking over the online world? Billie and Charli are both making a living doing what they love. And they both started doing it in the comfort of their own home without ever dreaming how big it could get. That's the true spirit that it can happen to anyone as long as you put your heart to it!

2. She has been a competitive dance since 5!

Charli started dancing since she was 3. Her fierce personality and love for dancing led her to dance competitively at 5. Since then, she hasn't stopped! Dancing will always be her passion. Before joining the billion-user app, the young dancer was showcasing her dance skills on her Instagram.

There are still plenty of photos and videos on her Instagram showing the competitions she had joined. She was the dancing queen long before she joined the TikTok world!

3. She is one of the fastest growing TikTokers on the app 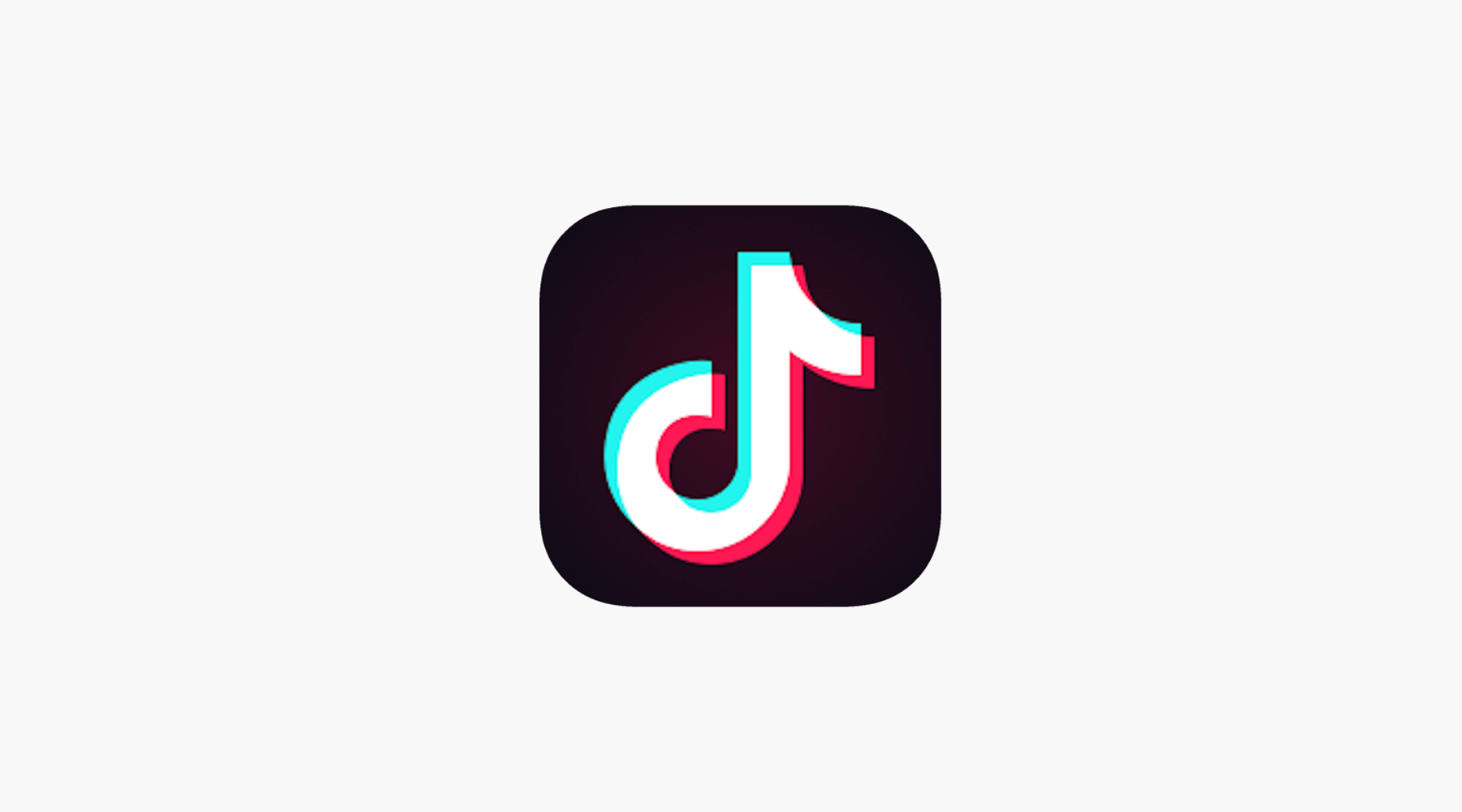 Would you believe it if I tell you Charli only joined TikTok last year? She posted her first video on TikTok in March 2019. Her first video to go viral was the side-by-side dance video she made to "Move With Joy". Then, she gained 36 million followers in 6 months. That magnitude of growth was almost unheard of for someone who's not originally a celebrity.

4. She is a member of The Hype House

In case you don't know what The Hype House is, it's an invitation-only membership club for the collective TikTok personalities. All those shining bright and gaining traction on TikTok are in The Hype House based in LA. Basically, it's a place for the super fancy and famous TikTokers.

5. She only wears little to no makeup on her videos

Not a common scene in the online world. Everyone is wearing thick makeup and turning into a different person while Charli is a real believer in being true to who you are. She puts on minimal makeup in all her videos and fans have spotted that she would even show her bare skin. Fans absolutely adore and love her for that.

In a world where celebrities feel the need to stay heavily covered with makeup, it's good to see someone taking a different stance and showing who they truly are! 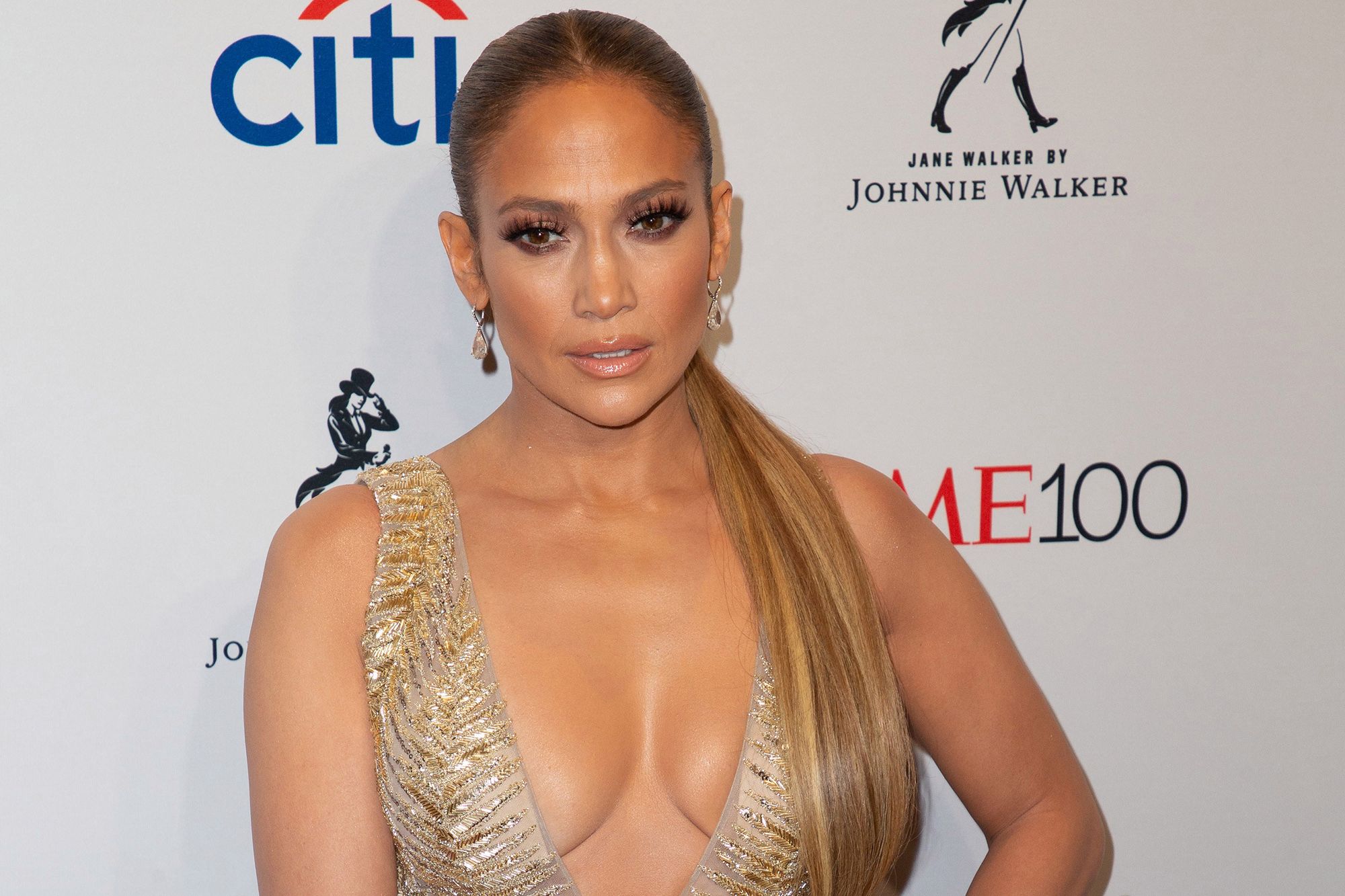 What an honorable combination! Charli danced with J-Lo at the Super Bowl before the game. She expressed how excited she was and even made a TikTok about it!

7. Her sister is also a TikToker

Her older sister Dixie D'Amelio is also a famous TikToker. Together, the two have 150 million followers in total. Both sisters are great dancers and the dual shows great sisterly love that fans enjoy watching. Both sisters are cheery and passionate about what they do. The dual is taking over TikTok, making it hard for others to compete!

8. Her family is like the Kardashians on TikTok (in a good way)

Charli and Dixie, together with her parents, are all online personalities similar to the Kardashian family. Since the family opened up a YouTube channel sharing their life and to let fans get to know them outside of the dancing world, people have taken more of an interest in the family's dynamics.

Just like how the Kardashians rose to fame, there have been talks to make the family a reality show, exactly like the Kardashians. With the Kardashian-Jenner clan exiting the reality show world to focus on their other businesses and ventures, this can be a golden opportunity for the D'Amelio family to step up and take over the void in fans' heart.

9. She still goes to school

As a role model for many aspiring teens out there, Charli did not quit high school to pursue the highly profitable TikTok entrepreneurial route. She still goes to school and enjoys her normal American teenage girl school life outside of her TikTok stardust.

10. Dunkin' Donuts is her favorite 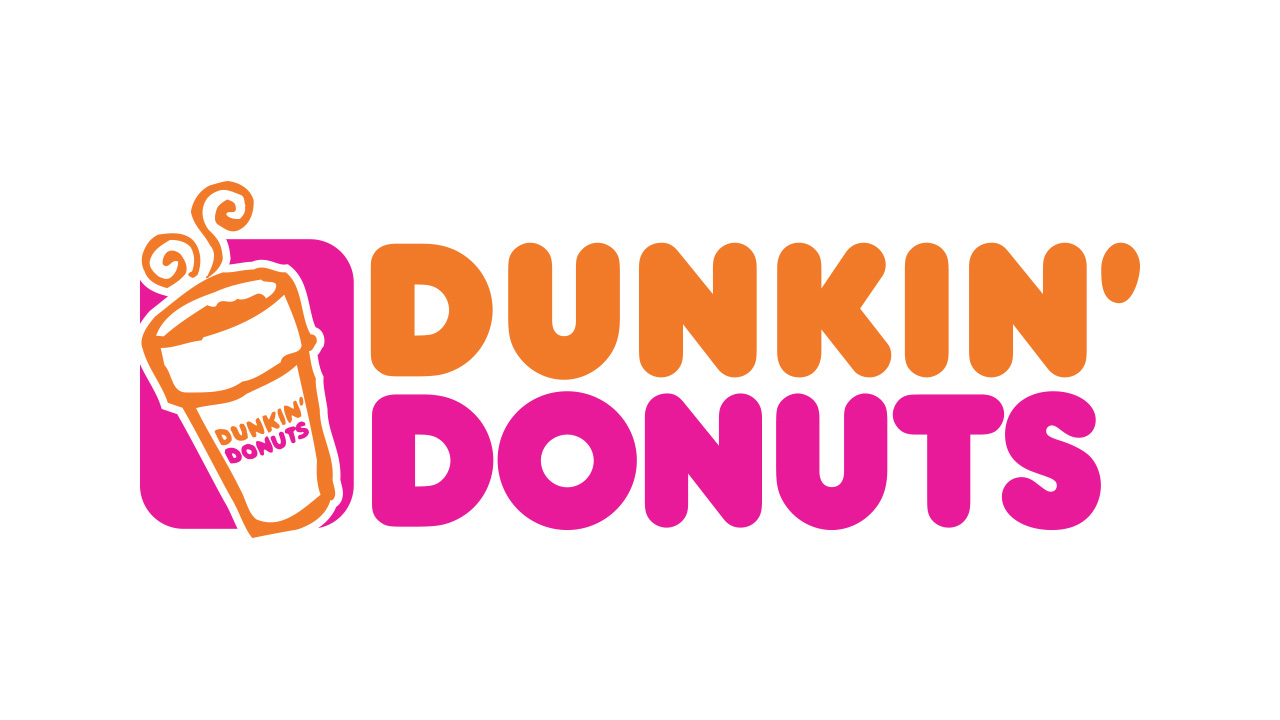 Her fans would probably know this already. Charli has shared countless times of her love for the popular fast-food chain. She can be seen getting orders from Dunkin' Donuts many times. Instead of being shy and secretive, she often admits her love for their tasty coffee without seeing it like it's her guilty pleasure when she shouldn't!

11. Charli is not afraid to be herself

Fans are no stranger to the honest teen expressing her views on politics and other aspects. She refuses to stay silent and stand her grounds. She admits it's hard to express her views and be herself sometimes with the haters. But with all the loving support and fans encouraging her, she is still staying vocal and advocating what she believes in!

12. She earns the most on TikTok

Charli has an estimated net worth of $4 million since her quick rose to fame last year. Her net worth is only expected to skyrocket further as she continues to make her way in this bustling app. 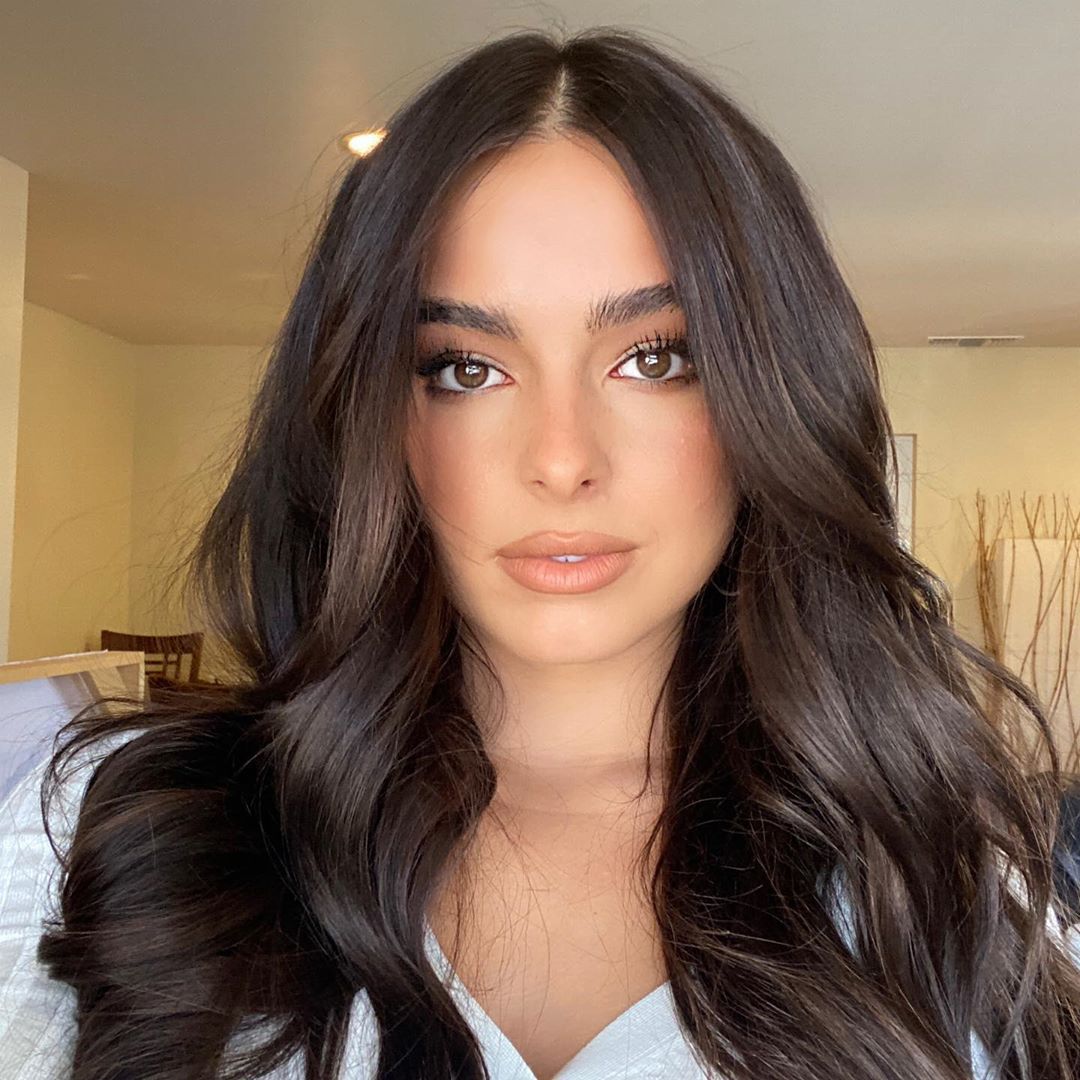 With over 60 million followers, Addison is well-loved by fans for her bubbly personality and attractiveness. She grabs the attention of those looking for an entertaining video to enjoy. She has branded herself as a celebrity and fans love seeing what she is up to and want to get to know details of her life! 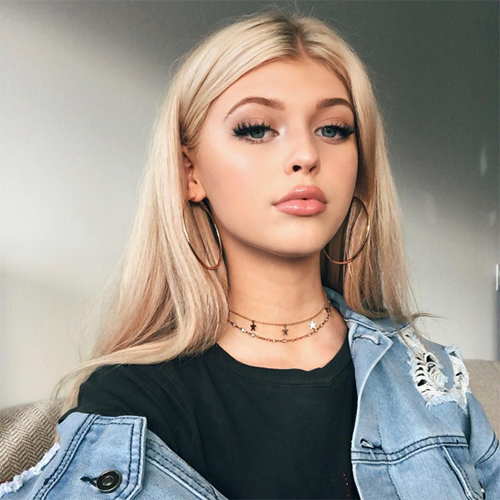 While Charli surpassed Loren to be the most followed person on TikTok, it does not take away from the fact that Loren is still super talented. She is famous for her singing and dancing clip. This 18-year-old queen is often posting videos of her talents and showcases her skills. She has nearly 50 million followers on the app and is also active on other platforms to stay connected and updated with her fans.

She is one of the first personalities to join the platform in 2015, right when it started taking off, making her one of the oldest names to stay popular on the platform. 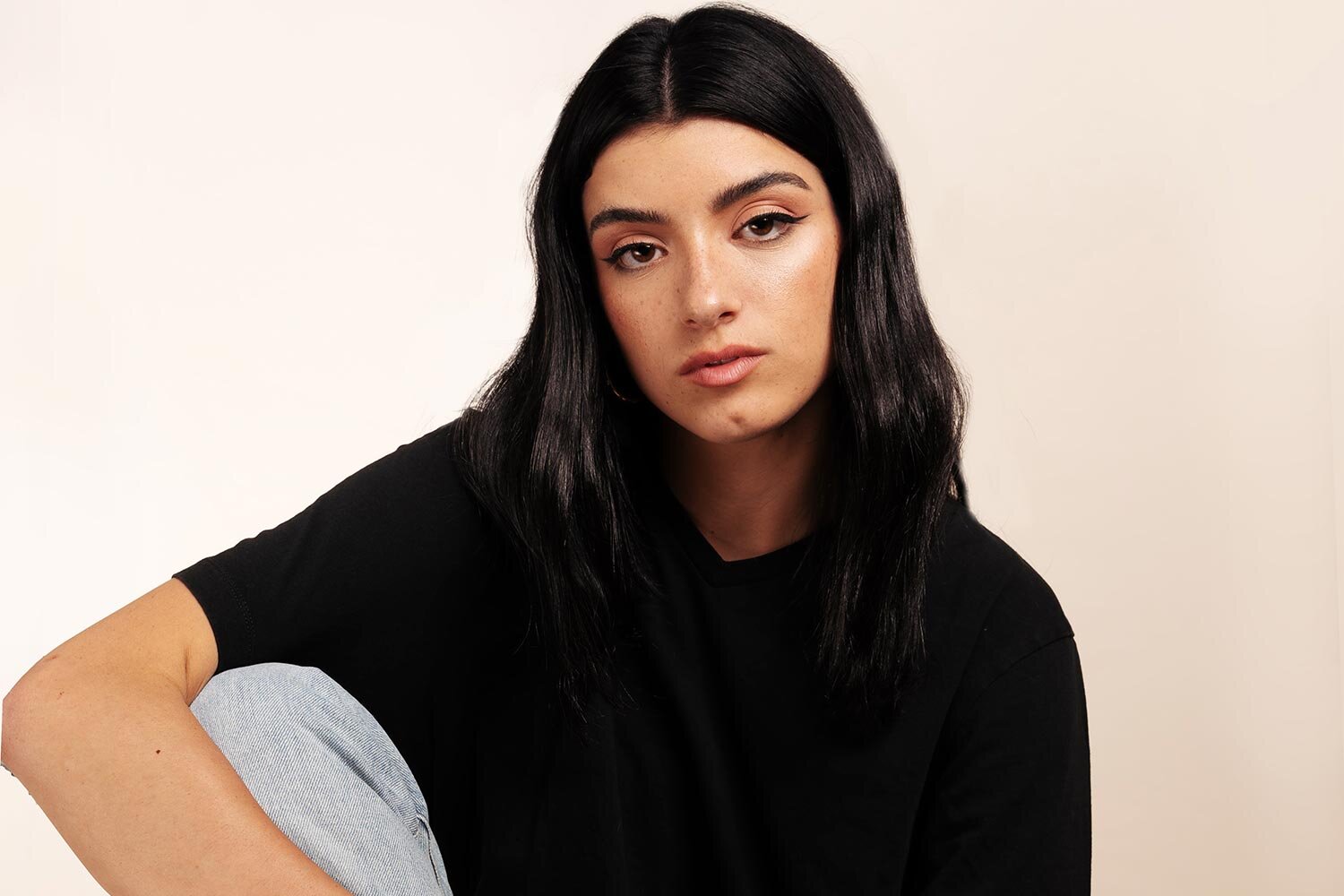 Dixie's fame is not overshadowed by her sister. Equally successful, Dixie makes her own singing videos and her acting clips that capture fans' hearts. Together, both sisters are going on their adventure as a team but also branching out to do their own thing.

Dixie enjoys talking and singing a lot. She can be seen as acting and conversing in her videos. The equally talented sister should not be left out in the equation! 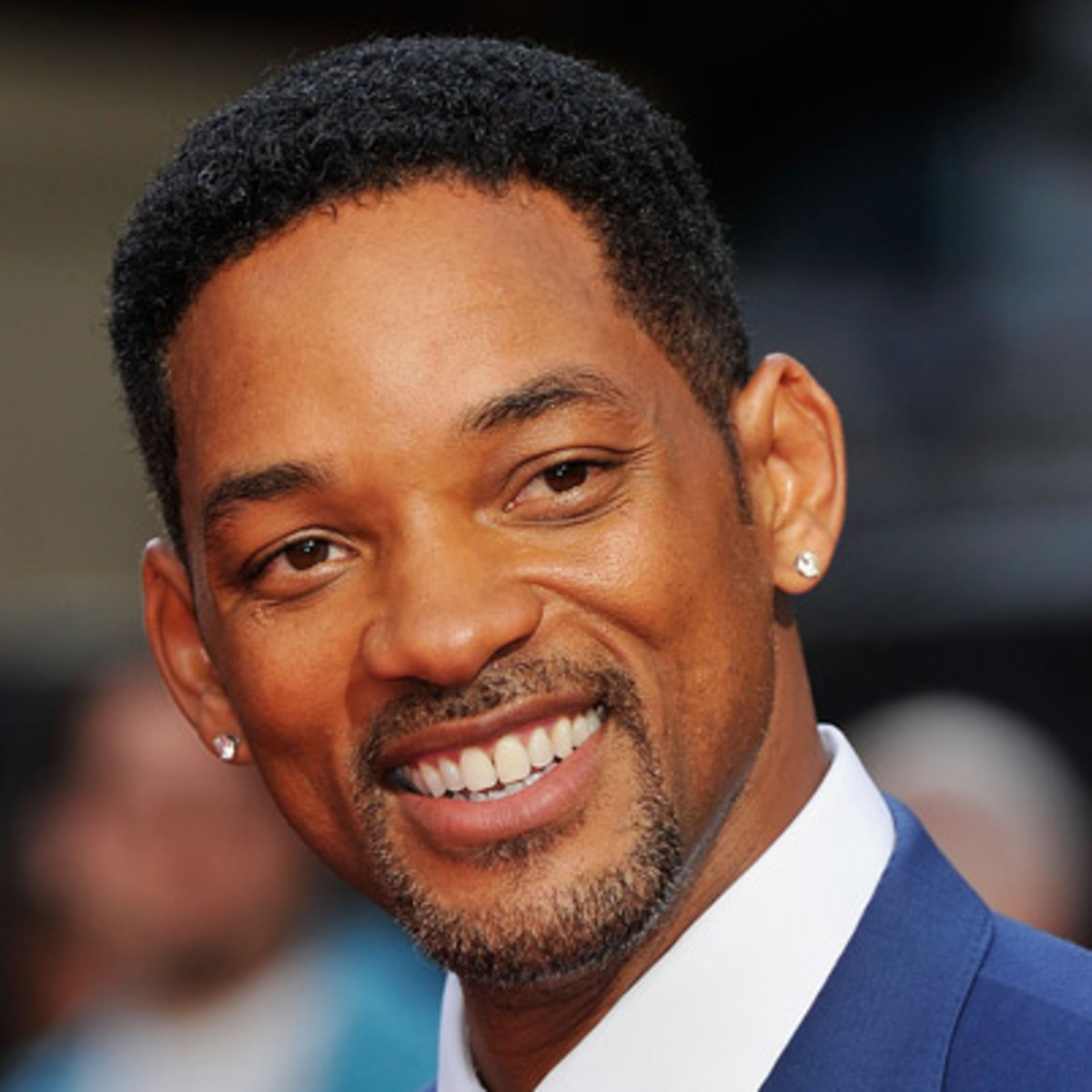 No, it's not a joke. With an influx of young Americans taking over TikTok, Will Smith makes a name for himself in the forever young app. The actor has nearly 40 million followers. He acts and makes funny videos that crack fans up and remind fans how funny and young he is by heart. What's a better way to stay young and get young fans than joining their favorite app?

Will is one of the most well-loved personalities on TikTok, and probably the oldest. Despite the age, the actor is loving the app and young fans are glad to see a successful Hollywood actor is taking an interest in the teenager-centric app and making a name for himself on it! Will doesn't need the luck to stay popular on the app, his charm and charisma will do!

Related Article: 14 Non-Celebrities Who Were Made Famous By TikTok

From commoner to millionaire followers just with TikTok

TikTok is always a fun app to use to discover new talents. With Charli rising to fame, it's no wonder why many teenagers are joining the app in hopes of being the next Charli! Anything can happen. With these 12 facts about the TikToker, are you more inclined to follow her or start being a TikToker yourself?

Get inside the fandom and check out many other great personalities on it!