What Does It Mean When Your Man Looks At Another Woman? 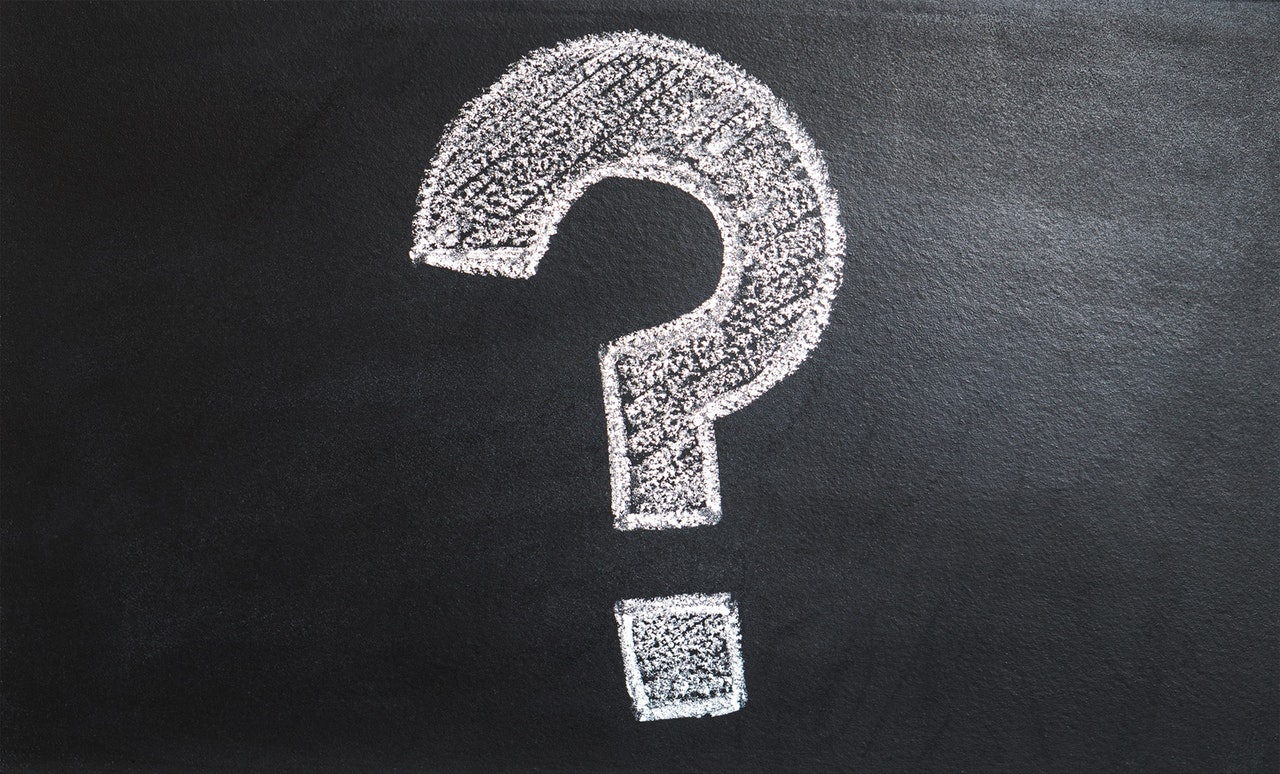 You don’t need to be worried if your husband casually takes a peak here or there at other women. The only thing it means is that he’s a straight guy. If you think about it, you’ll notice that you are guilty of checking other guys out – unintentionally. A few innocent looks don’t hurt anyone and everybody does that. What’s problematic is if he’s approaching them or isn’t loyal.

Why Can't Men Stop Themselves From Looking At Pictures Of Women Online?

Women aren’t scared of putting themselves and flaunting their beauty anymore. When anyone, in this case, men are scrolling through their feeds, more than 10 gorgeous girls will pop up. There are two ways men go from there, most will get carried away and stalk them till they reach the first picture posted by them 6 years ago or they’ll just ignore them and go about their business. The question is, in the case of the former kind of guy – why don’t they have enough self-control to stop themselves from looking at pictures of women online? The simplest answer is that nobody is watching him and he can stare all he wants without being judged by others.  Men are pleased by looking at girls and letting their imagination run wild. This is a major reason men can’t stop themselves from looking at pictures of women online.

Signs Your Husband Has A Crush On Another Woman 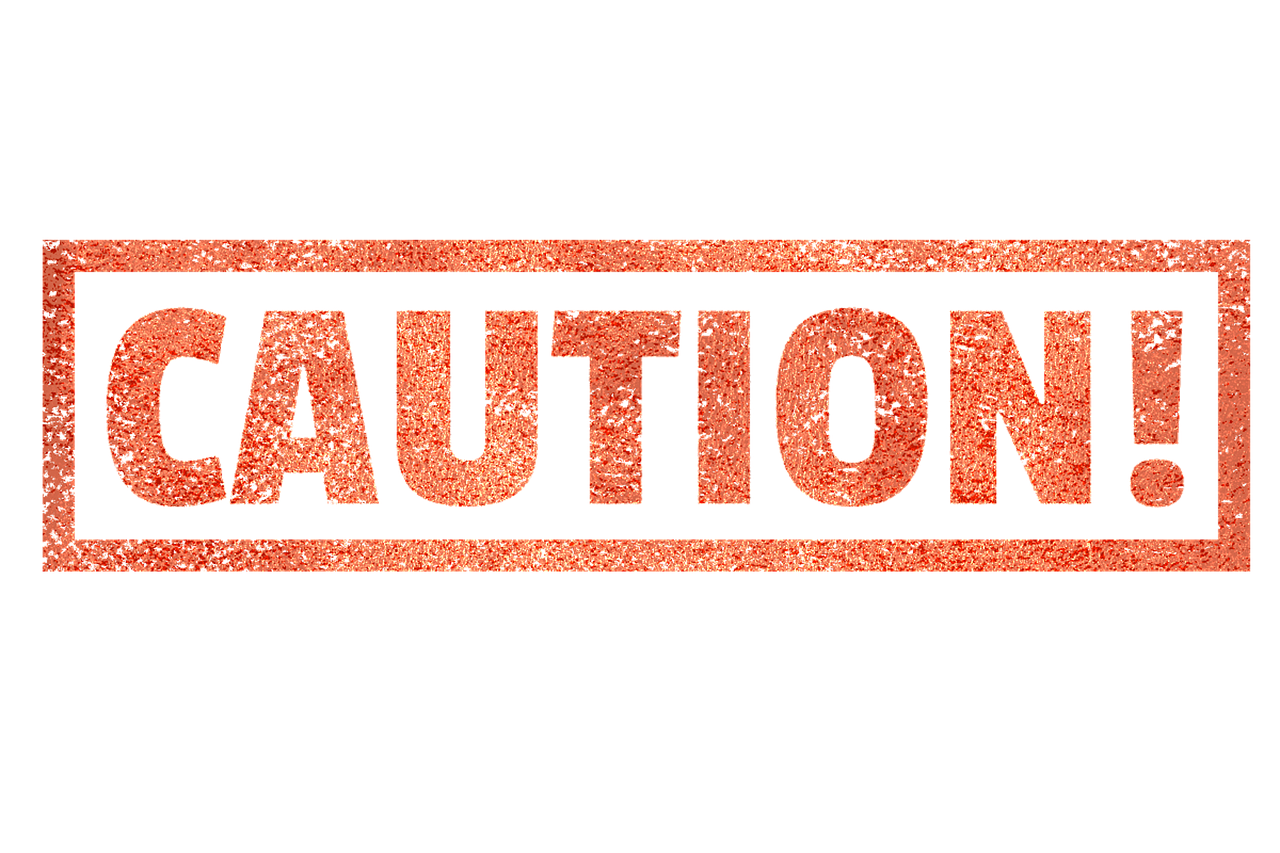 Glancing at other women is innocent but if you’re noticing the following signs in his behavior, your husband might have a crush on another woman.

1. He stalks a certain someone’s socials a lot

You’ve started to notice that he looks at a specific girl online. He’s always on his phone stalking her whenever you walk into the room. If he’s guilty, he might even get jumpy when you catch him scrolling through her feed. In a worse scenario, if he has started to like and comment on her posts – that means his intentions aren’t just to look at her anymore, he wants her attention too.

2. He has started to neglect you or has suddenly started to pamper you

Whenever a guy catches feelings for another person while in a committed relationship, their behavior will change. He will either start neglecting their partner subconsciously or they will start to shower them with extra love out of guilt. If you’ve observed either of these changes in his behavior along with other signs, your husband has a crush on the woman he’s been checking out online.

3. He has started talking about someone else to you

If your man isn’t a pro at hiding feelings, trust me that he won’t be able to stop himself from talking about a woman he’s attracted to. This is because he sees a friend in you and he might not even be aware that he has a crush on another woman yet. He might start dropping comments like, ‘__________ was wearing black today. It suits her!’. The pace of such remarks will start to increase with time if he has feelings for her.

4. He puts in more effort into his appearance than usual

Most husbands are careless about how they look once they have ‘wife’ you up. If you look back, they used to be a lot more proper and dressed when they were trying to impress you. All of a sudden, they’ve started to act that way again but clearly not for you. They’ve started working out and waking up early to put in more time to get ready. This may be a sign that he’s trying to impress someone they have a crush on.

5. He has been giving a lot of attention to someone else

There is a woman in his life that he seems to be paying a lot of attention to. This can be a friend, co-worker, or client. When you look at the timeline this person entered his life, he has been staying out late and he is spending a lot of time with this woman. He remembered her birthday and even got her an unusually expensive present which is making you feel uncomfortable. If you’ve been getting a weird feeling about his behavior, chances are that he has a crush on this woman.

If your husband is dedicating a lot of energy in making his social media appearance seem exaggerated and attractive, out of the blue – this is a sign that there may be a female follower he’s trying to get the attention of. You’re married to this guy and you’ll know if he’s the kind of guy who updates his socials regularly or not. If not, this behavior is questionable. Try keeping a close look at the women he’s interacting with within the comment section. 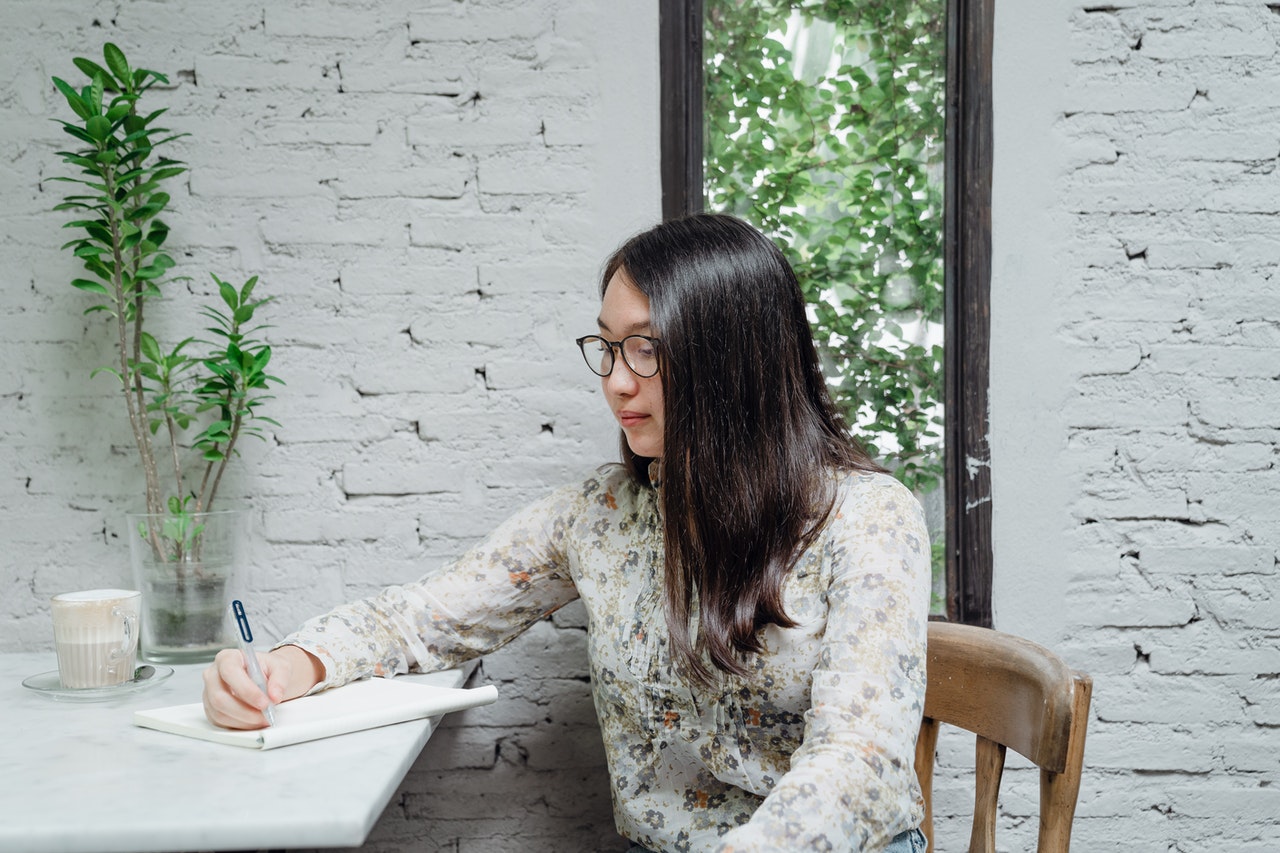 If you’ve noticed that your husband’s obsession with looking at other women online is abnormal, you need to discuss this matter with him. Keep in mind that this is an extremely sensitive matter. Don’t dive into it unprepared. Before initiating the conversation, think about it with a clear mind. If you go at it without giving it serious thought, your husband might feel attacked. Prepare a whole case and remember that your husband isn’t the problem here, his habit is. You and your husband are a team and both of you will converse with maturity and come up with a solution to his obsession with other women online. Writing down some answers is a good idea. Take a paper and start jotting down why it’s bothering you, why he needs to acknowledge this behavior as unhealthy and how both of you will tackle this. Preparation also includes deciding on the right time to discuss this matter where you both will have plenty of time and nobody will disturb you.

How you communicate this matter with him is important. You don’t want him to feel embarrassed or that you’re accusing him. Make him feel understood and make him understand that you will help him overcome this. Another important aspect to talk to him about is his sexual needs. Maybe your husband is looking at a certain type of woman that may please him sexually more and incorporating an element of that style in your sexual life will make him only look at you. Be vulnerable, be a listener, and understand him. If the problem is getting out of hands, both of you can also consider counseling. 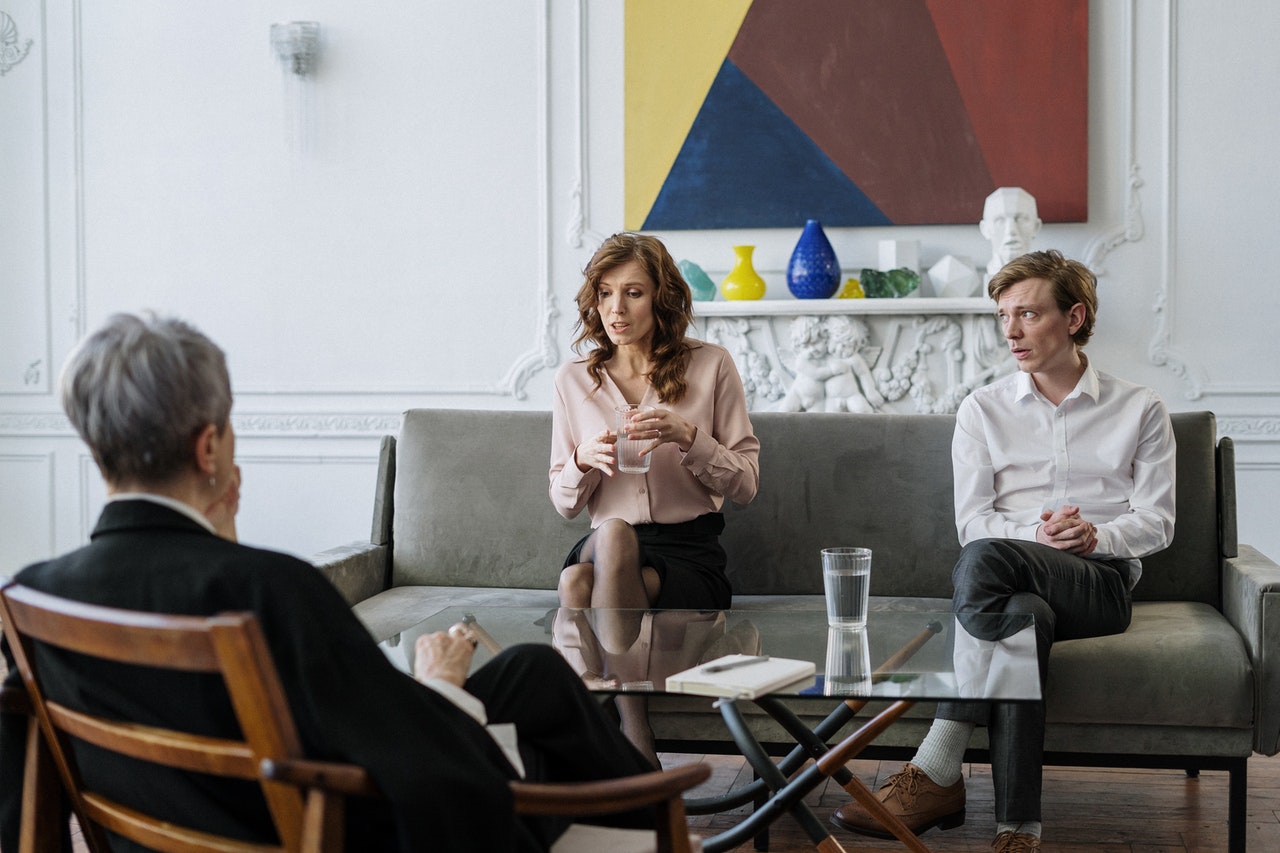 The last step is to act on the solutions both of you agreed on in the communication phase - an action plan to face the problem head-on. Examples of this plan may include:

What is Emotional Cheating?

A lot of people have limited cheating to just having sex with another person. There is certainly more to cheating than just sleeping with someone else. Look at it this way – when you commit to a person, it isn’t just about sex, it is about sharing an emotional bond too. Holding and protecting such emotions that you’re only allowed to feel for your partner. When you give another person access to those emotions, that is emotional cheating. Emotional cheating is, in a lot of cases worse than sleeping with another person. This is because when it’s about sex, it’s mostly because of lust. With emotional cheating, the cheater starts to love the other person – in short, sharing the space and position that belongs to the partner with a third party.

Related Article: My Husband Won’t Let Me See His Phone: Is He Cheating? 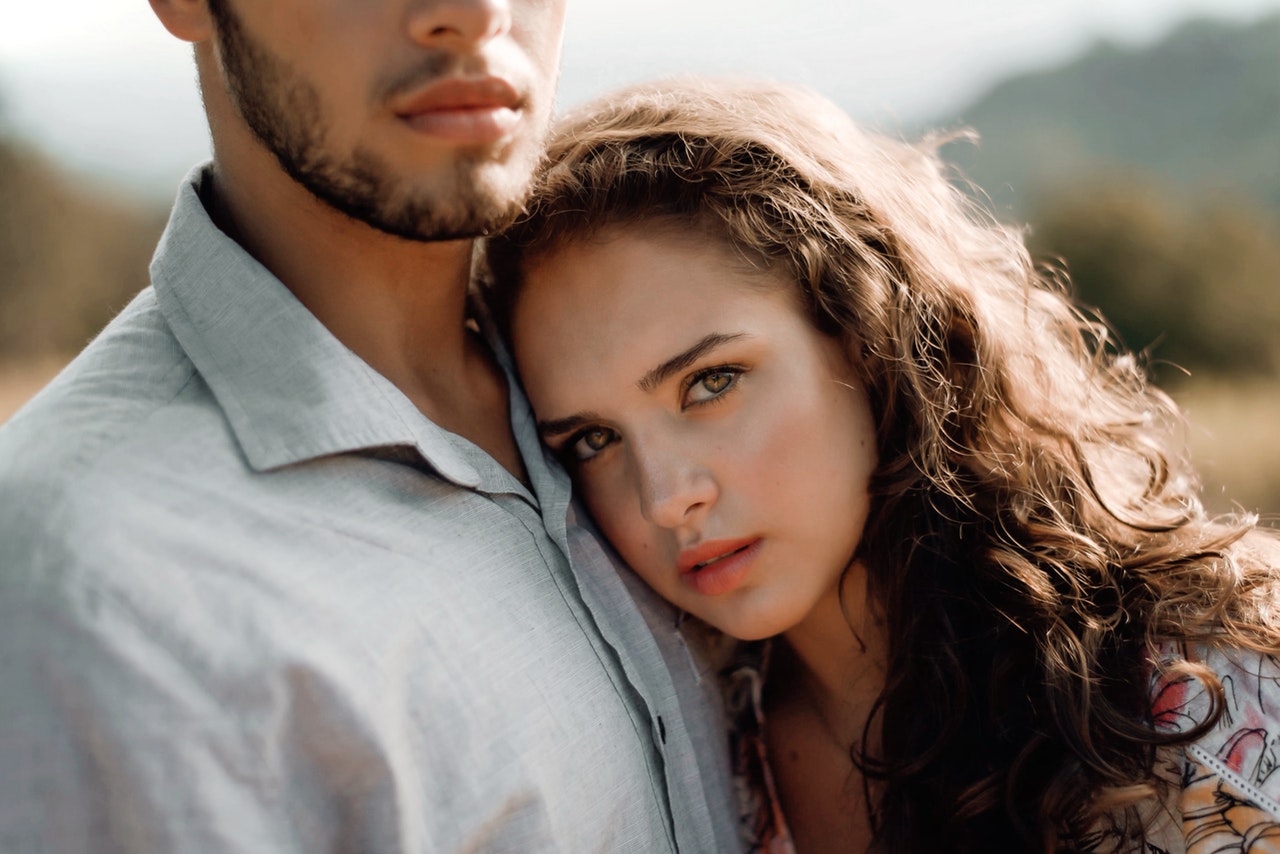 It’s always good to gather the evidence before accusing someone 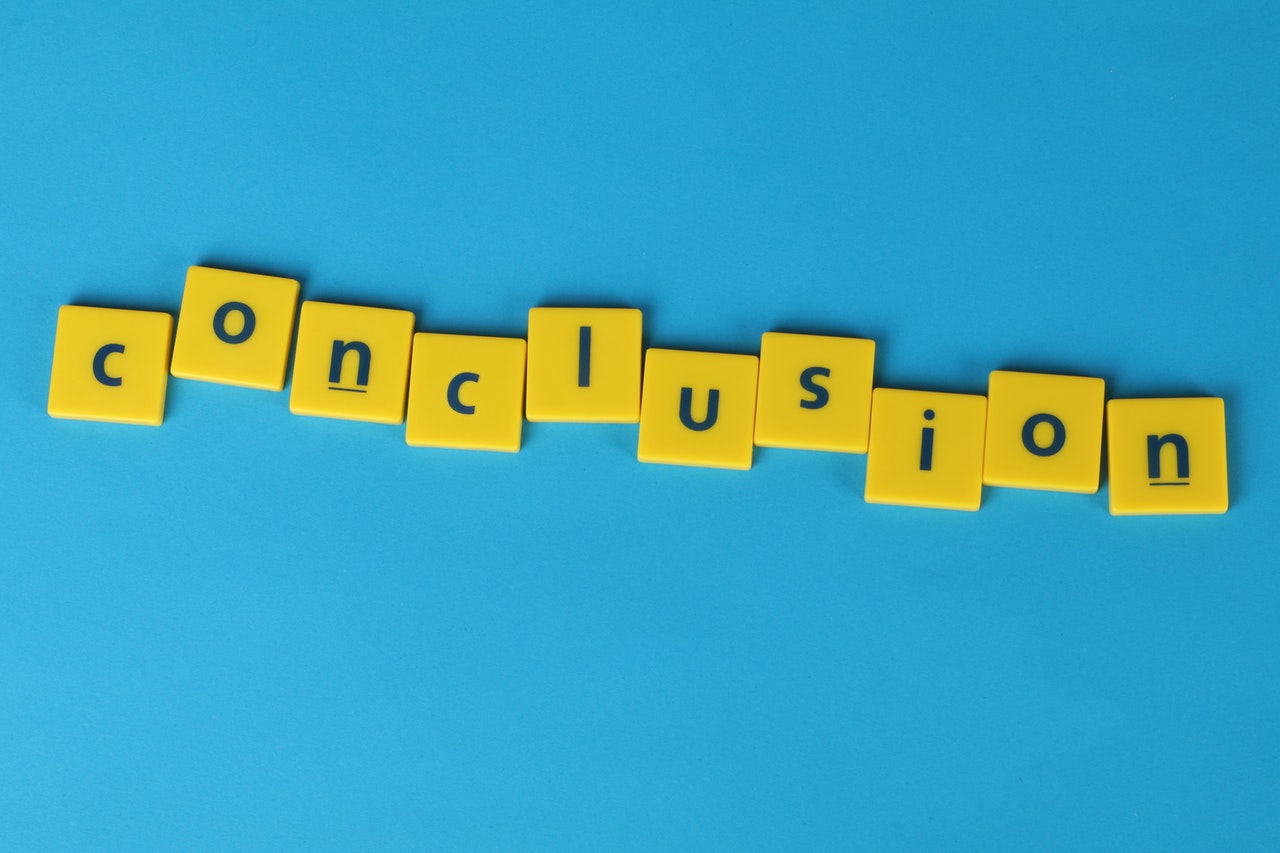 Hopefully, this article helped you gain insight into why your husband has been checking up on other girls. Marriage can take unexpected turns but both of you need to be prepared to deal with these turns together and as a team. The moment where you start making an enemy out of each other and giving ego space to feel at home, that is when you’re headed towards a dead end. If he has a problem of looking at other women online, there is always a solution and you both will tackle this together.