How Do I Know If My Husband Hates Me? 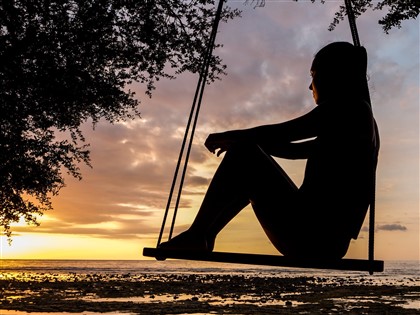 In every marriage, there comes a moment when the wife thinks that her husband hates her. Whether it is because of the constant fighting long periods of silence, a woman can sense easily that something is not right. You can notice the little things about him. Is he acting differently than he used to? Is he spending less and less time with you? Is he happier outside the environment of home? These are some of the many signs that will tell you if your husband hates you. Keep reading for more.

Why Does My Husband Hate Me? 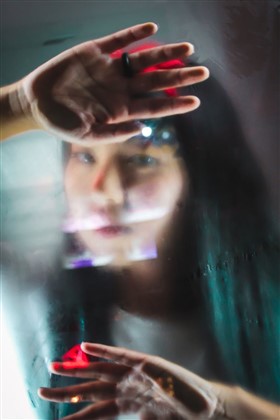 When you were getting married, everything was perfect. You were getting dressed on your wedding day, nervous about the whole day, remembering your vows, and excited to start a new life with your husband. At that time, you couldn’t even imagine the person standing in front of you at the altar, hating you one day. But if it has come to this, we’ve got your back. Here are some of the main issues that can make your husband hate you: 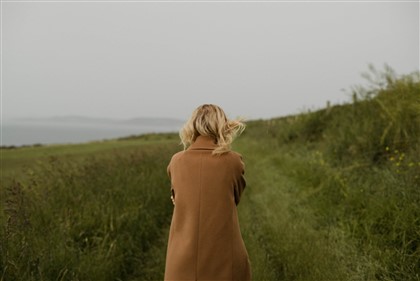 Husbands are not all that tough after all. They’re sensitive deep down and need to be taken care of like babies sometimes. He wants you to ask him about his day, ask him about why is he so down lately, talk to him about your issues, etc. A good relationship always stands strong on the basis of effective communication. If you jump to the conclusion that he hates you, without discussing this with him, he might hate you in real.

2. Fighting over the little things 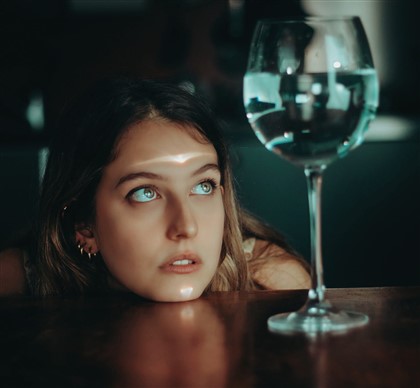 Fighting is quite normal in any kind of relationship. But has it been a little too excessive lately? The little things that are not supposed to create issues are now the reasons for the biggest fights. Why does that happen? Because both of you don’t stop arguing. If he starts off rudely, you don’t have to bite back. If you’re being harsh, he should stay patient. If you keep coming at him and show no mercy, leave no argument silent, then, he will start to feel hatred and annoyance towards you. 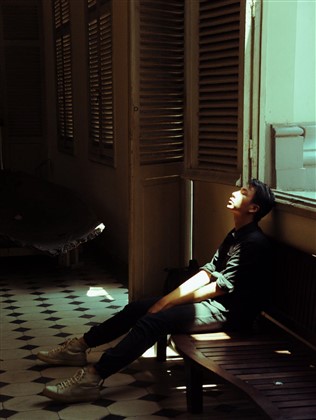 If you feel like he’s not doing the efforts he used to, once, then there might be a chance that he just lost interest. It’s hard to admit but it might solely be your fault. Are you taking care of him the same way you used to before? Are you holding back on love too? If one person fails in a relationship, the other should pick him up. Giving up just creates distance. 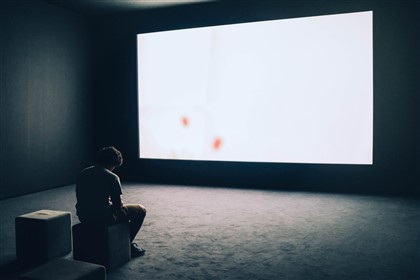 Nobody likes being taken for granted, that’s a fact. One major reason why husbands start hating their wives is that they feel rejected and ignored. If the wife isn’t giving much time and attention to the husband, he is bound to feel this way and hate her. Guys have a sensitive heart too. They immediately detect such behavior and develop hatred. 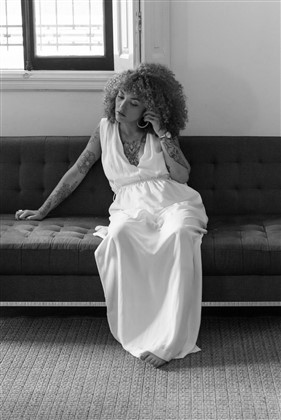 Even though sex isn’t the only thing keeping a relationship together but still, it is a great way of showing love and affection. If you are not giving him what he needs, then he will feel distant from you. Your husband is going to hate the fact that you don’t want to have sex anymore. So it is better to clear this and reignite the spark between you two.

What Should I So If My Husband Hates Me?

Don’t be sad and hopeless if he is being hateful. There are so many things you can do to bring his love side back. If you’re willing to try, you’re halfway there. So, follow our lead and adopt the following steps: 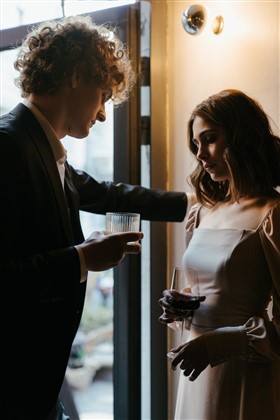 There is nothing more comforting than honesty. Be true to him and yourself about the feelings and confusions. You will be amazed to see how many bottled up complaints are cleared up just by being honest. Your husband should be your best friend and there can be no secrets with best friends. Ask him frankly what are the things that are bothering him? Also, be honest about your issues. Keep an open mind, discuss, and solve one issue at a time.

Try to meet his needs 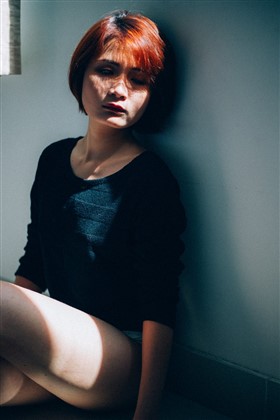 A relationship between a husband and wife should be transparent and mutually understood. If you want your needs to be fulfilled, don’t you think he has certain needs too? Ask him what he wants out of the relationship and then act accordingly. It’s the little things that can bring out much larger changes and create harmony in a relationship.

Try something new together 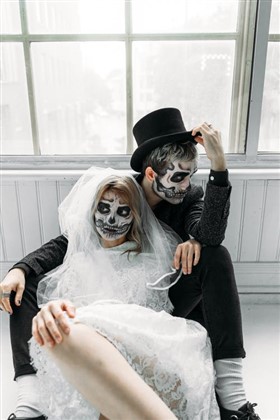 This is not the time to panic, but to save the marriage. When was the last time you two did something fun together? Take a break from cold wars and fighting and initiate something new and exciting. For example, take a cooking class together, adopt a pet, or maybe go on a weekend getaway. 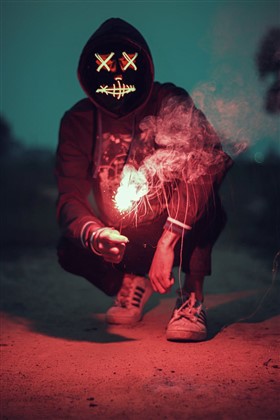 Gaslighting is a term, often used by psychologists, that describes people being manipulative. When a guy uses this specific type of manipulation, he is able to make other people feel guilty and at fault. When a person is accused of gaslighting, it means that he has made people question their own perception, memory, or belief in a situation. These manipulative people often get away from serious problems just by putting the blame on others. If this becomes a habit, no relationship can stand in its way. Gaslighting people should be identified and treated accordingly. It has become a psychological issue in some.

How Can I Say If My Husband Is Already Being Toxic?

There is always a limit to everything. If the limit hasn’t crossed, there is still time to save your marriage and turn the hatred into love. But if your husband has really started to resent you, then things get pretty hard. Here are some possible signs that your husband is being toxic and resentful:

1. He doesn’t spend time with you 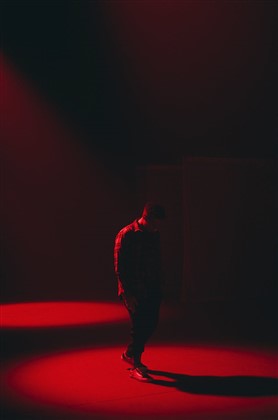 You can always tell when a person is hurt and when a person has become ignorant. If your husband stays out a lot, doesn’t like to spend even 10 minutes with you, then he definitely has become resentful. If he doesn’t enjoy your company anymore, then what is the purpose of the whole relationship?

2. He fights and fights

If he has become toxic, you will notice more fighting and less talking. Even when you talk gently, making amends, he will flare up and start arguing for no reason. This means that he is done completely with the relationship and turned towards his toxic side.

3. He doesn’t show love or affection 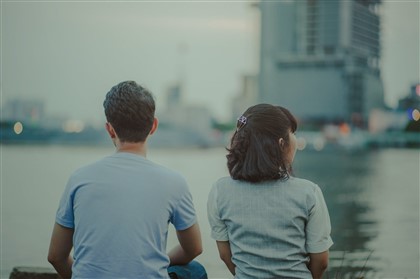 No matter how much worse things get, love makes everything better. But if he is evidently not putting any effort, despite your continuous efforts, then this means his affection for you is gone and now the relationship has taken the toxic road.

Being forgetful sometimes is fine, but forgetting everything is bad. If he doesn’t remember anything, doesn’t do anything for anniversaries, even forgets to wish you on your birthday, then he has definitely become resentful and toxic. There would be no point in forcing him to love and care again. 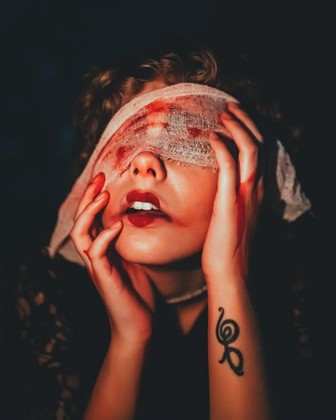 This is the biggest red flag every woman should watch out for. Being toxic, he will become abusive and violent in most arguments. If you feel scared around him and if he has completely lost his feelings for you, then you need to get out of this relationship.

What Could Be The Signs That It’s Okay To Call Things Off? 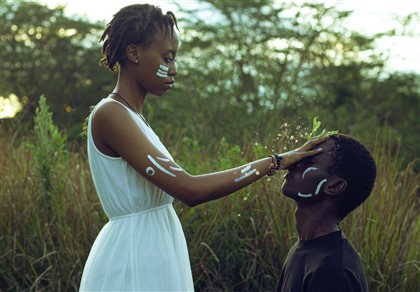 It is not necessary to make a toxic relationship work. Efforts only work two ways. If you’re doing everything and not getting anything in return, then it is time to call it quits. Here are the signs that can help you:
Related Article: How Did I End Up in a Toxic Relationship Without Knowing? 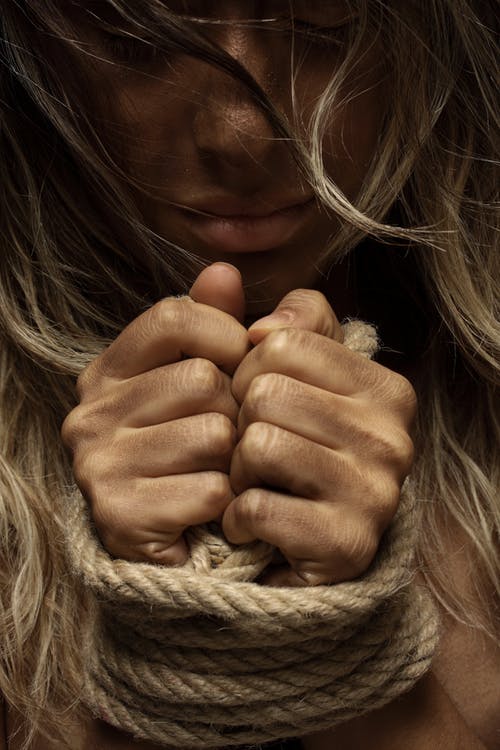 You might even think you are at fault. More on coercive control. 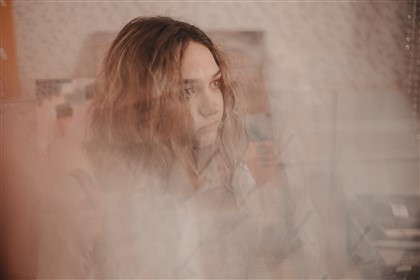 Relationships are like a rollercoaster. There are ups and downs every once in a while. But every down does not necessarily mean that it is time to give up and let go. If you realize your mistakes, make them right, and put in extra efforts to bring him back to you. But even after countless tries and efforts, he still stays away from you and doesn’t appreciate you trying to make things better then it might be high time to let him go. But leaving someone without trying could be the biggest mistake you ever make.