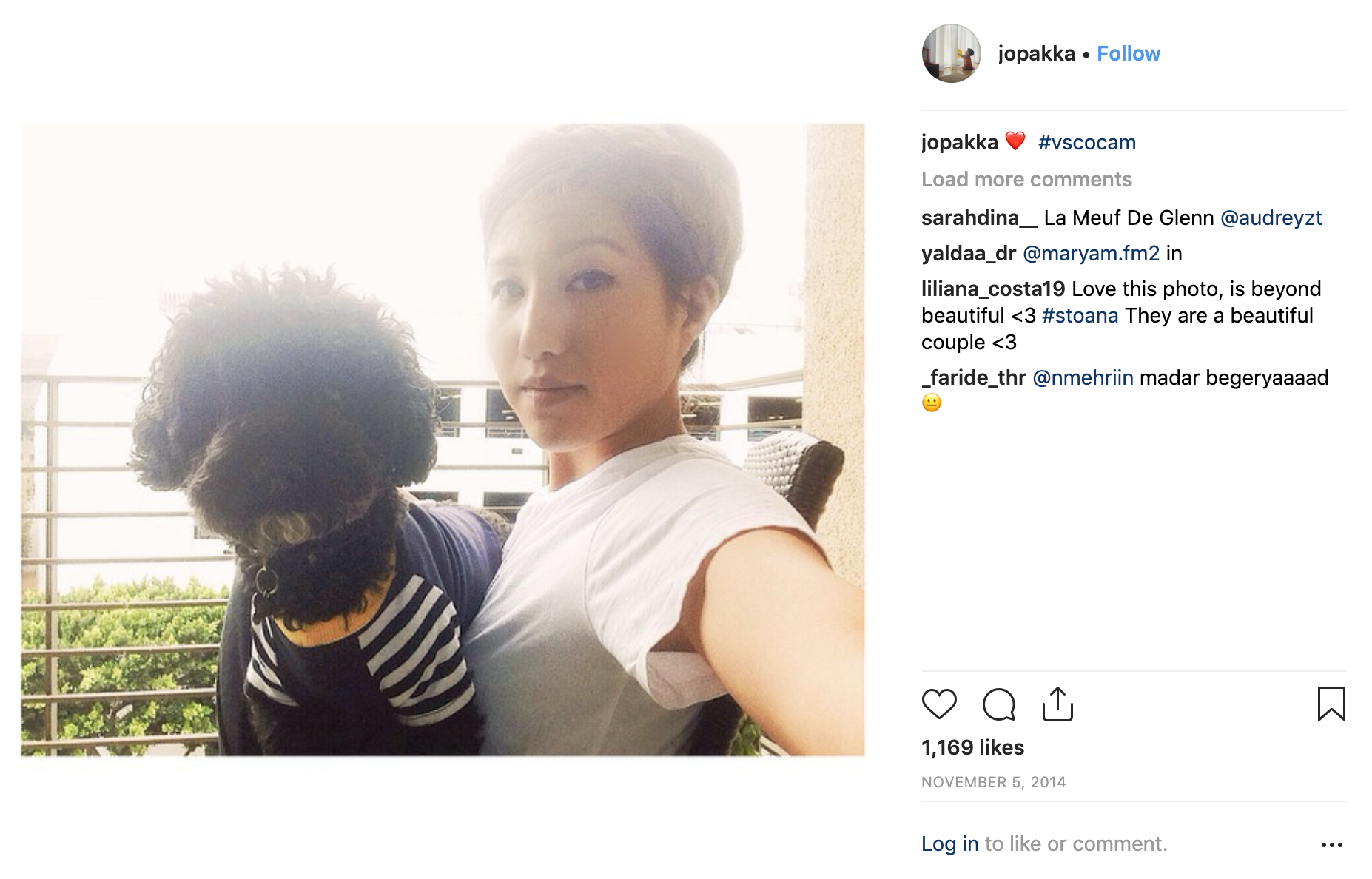 One look at the Instagram page of Joana Pak and you will know how good she is at her craft. She has put up some of the most adorable pictures of her dogs on her page. But, when you marry a celebrity you also become part of the glamour world and that is what has happened with Joana Pak. She got married to her longtime boyfriend Steven Yeun, the Walking Dead fame actor on 3rd December 2016, after dating him for 7 years. Though she is a talented photographer and quite well established in her career, still people know her as Steven Yen’s wife. 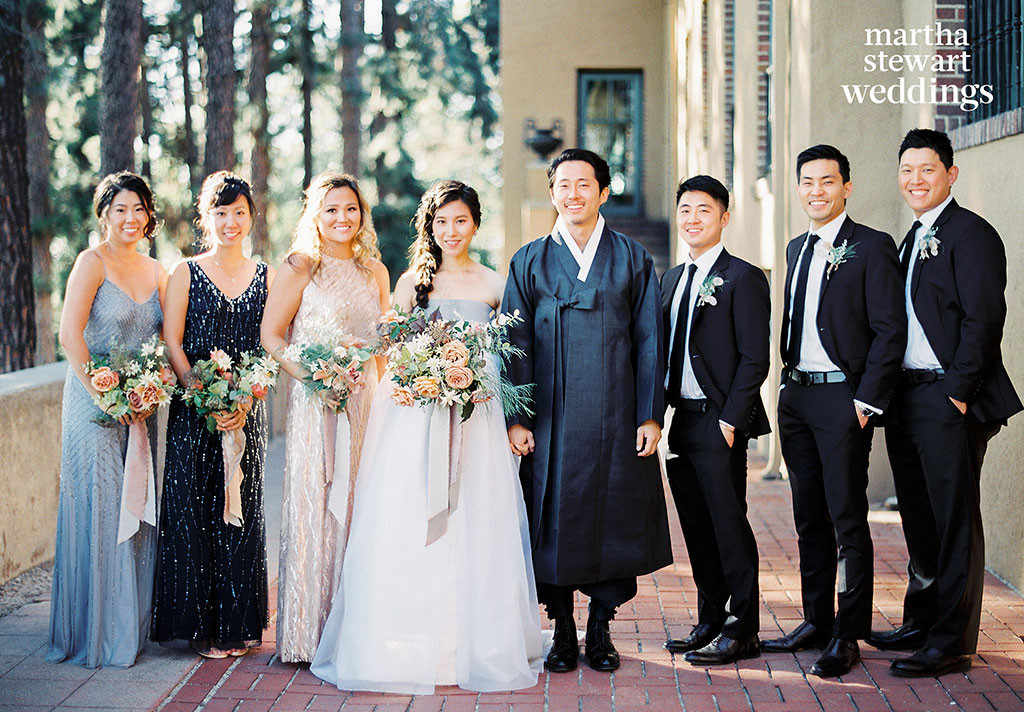 Joana Pak, wife of Steven Yeun was born on October 1, 1986. Her parents migrated from Korea just after their marriage, so that makes Joana Pak the 1st generation American. She also has a sister Kayle Pak. She graduated from Columbia College, Chicago with the Bachelor of Arts degree and after that she started pursuing her interest in photography. 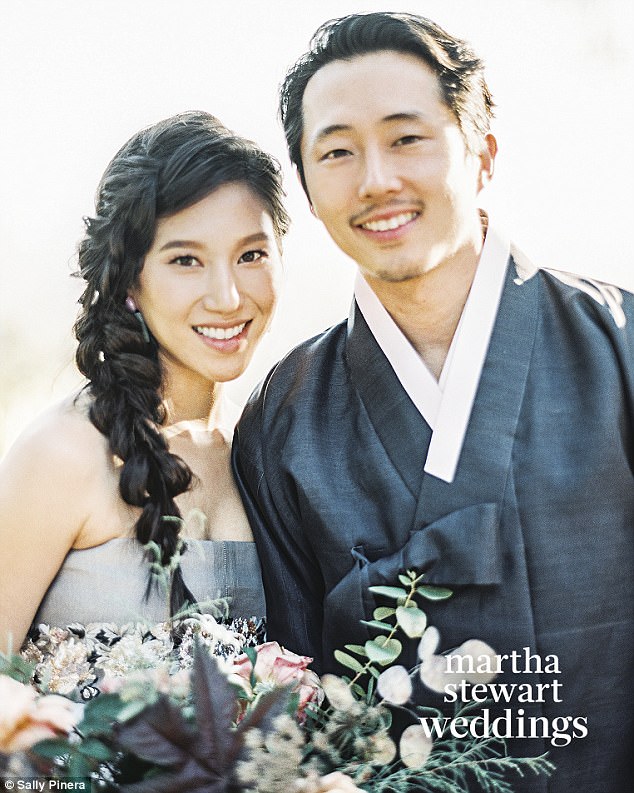 The love story of Steven Yeun and Joana Pak 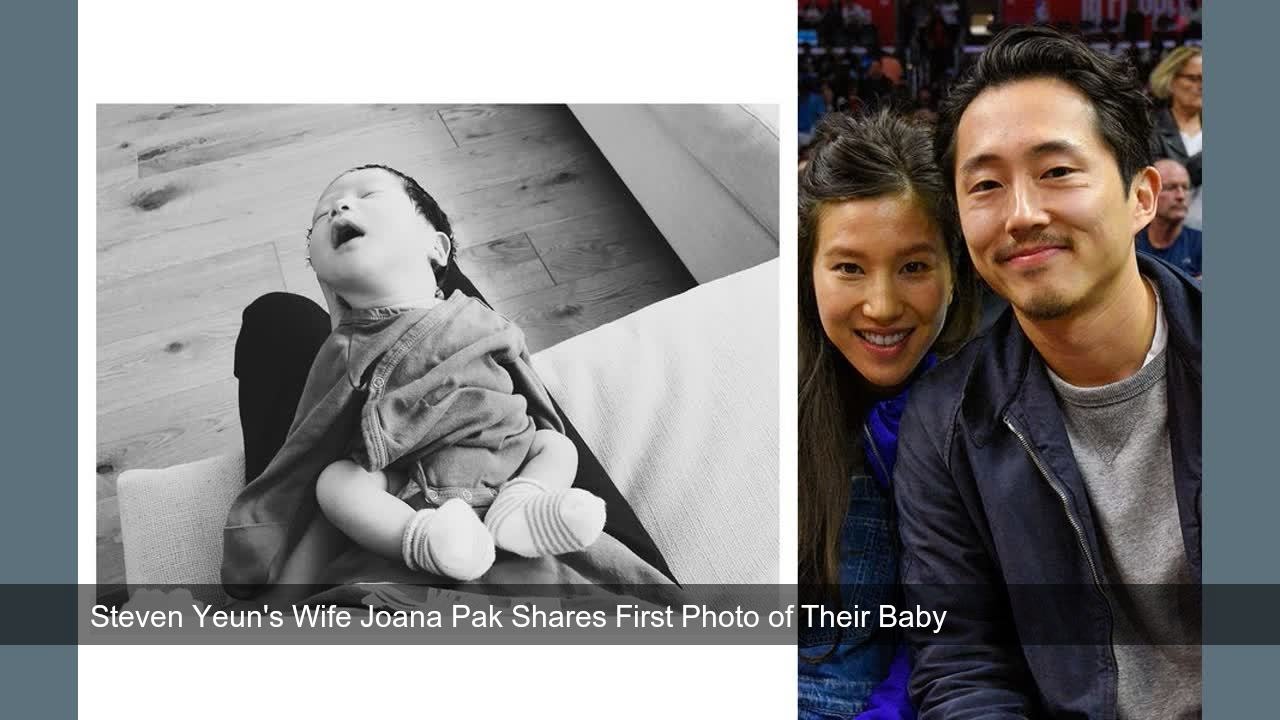 The saying that ‘distance makes the heart grow fonder’ holds true for this couple. They were in a long distance relationship for quite a long time as Steven Yeun moved to Los Angeles and started working there. They got engaged in 2015 and got married a year later and soon after welcomed their first child Jude Malcolm Yeun into the world on 17th March 2017. Joana Pak now is a hands-on mother and likes to spend most of her time with her son. She has taken a break from her career to look after their son. Though she might not be active professionally, personally the photographer mother cannot stop herself from taking pictures of her son and posting it on Instagram. She has 105K followers on Instagram now. Her talent is sometimes overshadowed by his husband’s popularity who played the role of Glenn Rhee in Walking Dead. Steven Yeun is a known face now due to the role of Glenn Rhee.

The two got married at the historic Paramour Estate in Los Angeles, and many of his co-stars came to congratulate them including Norman Reedus, Andrew Lincoln, Melissa McBride, Sarah Wayne Callies, Chandler Riggs, Emma Bell and Alanna Masterson

Joana Pak’s has earned an impressive figure for herself through photography sessions and her net worth though unknown should be quite impressive. Her studio is named Jo Pakka and at this age having a well-established career in photography is a great achievement. Now that new mommy Joana Pak is busy taking care of their child, her husband Steven Yeun, is busy taking care of the finances. His net worth is an impressive $4 million that he earned from working in shows like The warehouse, Law & Order: LA, etc.

From the gossip alley

Joana Pak and Steven Yeun share a strong bond. Amidst the rumors of Steven Yeun having an affair with his co-star from ‘Maggie on the series’ Laura Cohen, Joana and Steven had an old Hollywood style wedding. Ont he other hand, Lauren Cohen has revealed that she has a huge crush on Jeff Bridges!

We'll be keeping a close eye on Joana Pak! 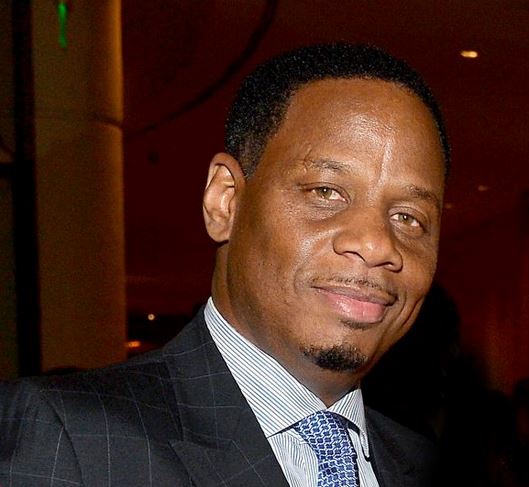 If you are a Mary J. Blige fan and you have been following her life, then you might know Kendu Issacs.