8 Reasons Why Men Pull Away from Relationships

Nothing gets more complicated than this. One day your guy is all into you and you're both hitting it off pretty well. Well enough to realize if something is wrong or just not that mellow. The next day you feel like your man is hiding something from you, or just seems a little dull and apart. You can't seem to figure out what could be the reason. Everything seemed to be normal. You wait out some time, maybe a few days, weeks. But he just doesn't get back to the way you two were. 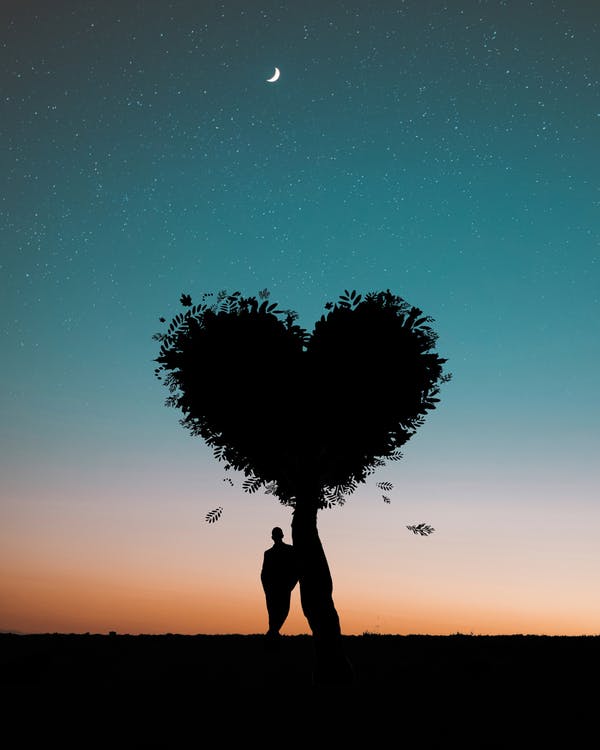 Well, fear not we're going to uncomplicate things for you and guide you through the possible reasons why men tend to pull away from love or relationships.

Why Men Pull Away from Relationships In the Early Stages 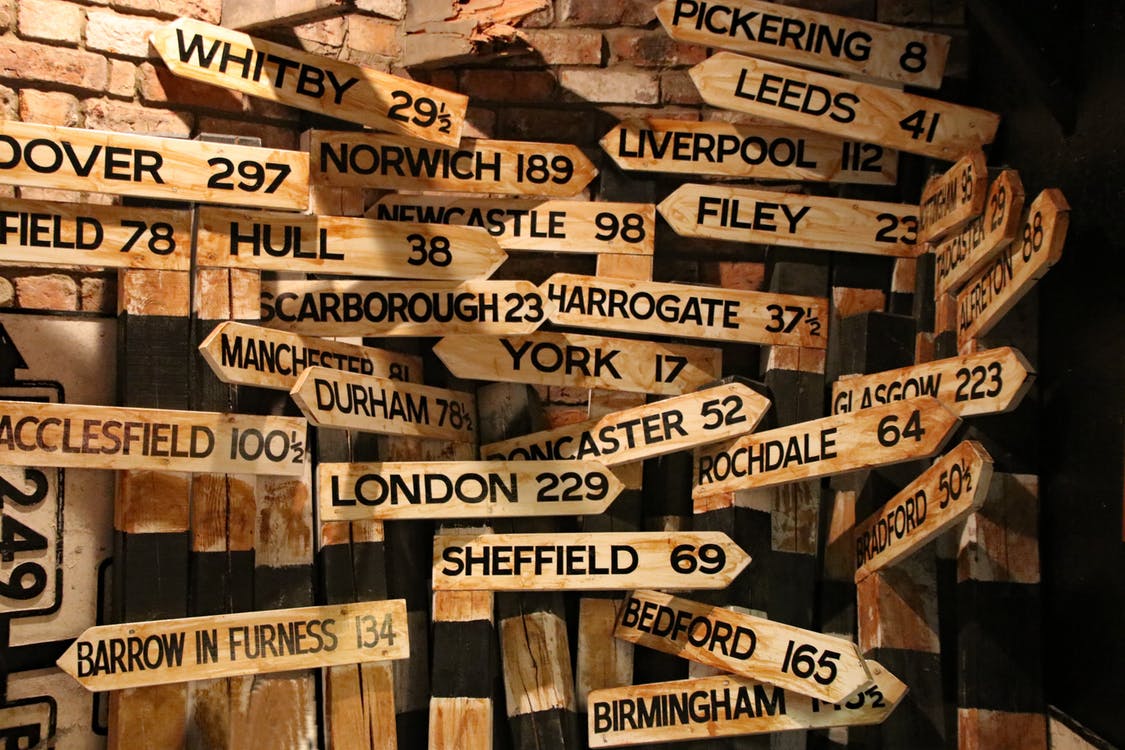 Usually guys take it longer than women to realise what their feelings are and  how they feel about the change in their lives. Some guys in this situation realise this and find a way to work your relationship but others are just too confused and want to escape the whole situation. The opposite can happen too, if a guy wants to move forward but doesn't get the same response from the girl, he will pull away.

Maybe that guy has been through some major heartbreak recently and when he realizes that he's getting close to you, he gets hesitant and scared. This is only natural and totally understandable too, but if not overcome in time, you might lose that guy for good. 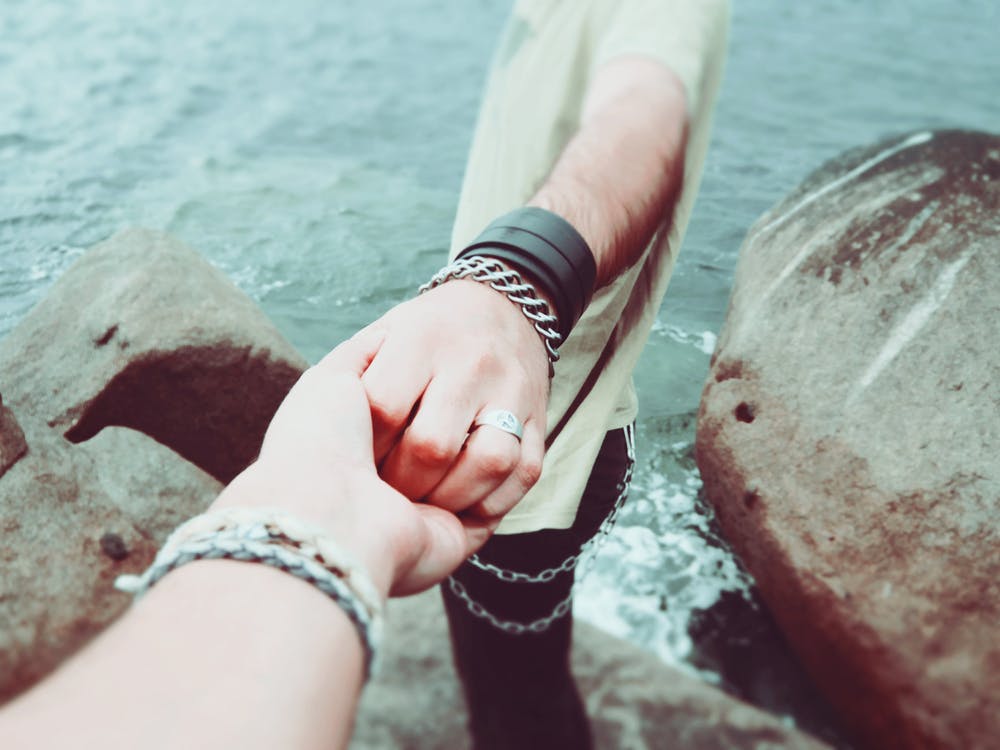 He could also be afraid for a lot of other things too, like he might feel disconnected from other aspects of his life too. Even guys feel distant from their career or family and friends when they start spending too much time in a relationship.

There is a sort of guys who would run away on even the slightest mention of commitment or responsibilities. They feel like being trapped and suffocated if the girls asks for just a little bit of attention or gets emotional. What they don't get is that commitment is important in every relationship, but yes, in really early stages, maybe imposing such things or being too clingy will just ruin it. 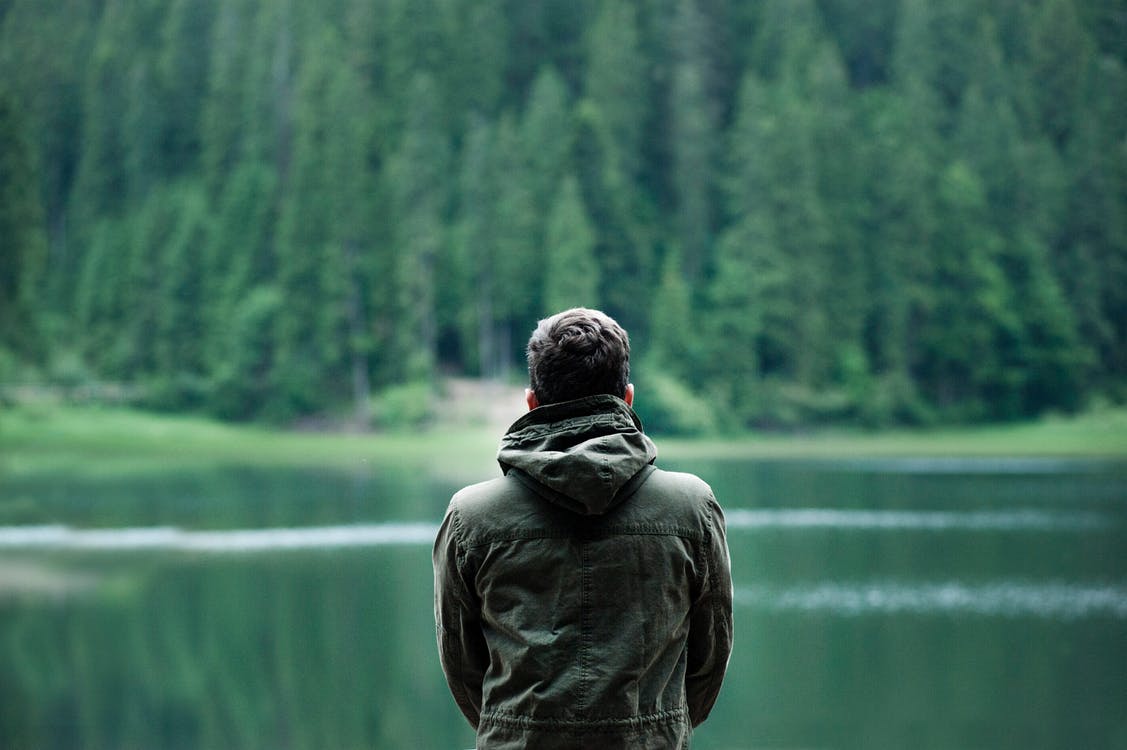 This is as heartbreaking as it sounds but it's also positive if the guy realizes it early in a relationship. Some guys are just looking forward to experiments and don't date people only if they like them. The sooner they realise they made a mistake or things might not work out in the future, they back out that instant. Honestly, this is better than carrying a foreceful relationship for long.

Why Men Pull Away from Relationships After Getting Close

When a guy likes you a lot, he will make sure he can get you anything he wants and doesn't have to worry about his career. He wants his attention towards you which is the sweetest thing. But if a guy gets lost in the thought of not being sufficient enough or happy with what he has accomplished, he will start getting depressed and slowly distance himself from you. 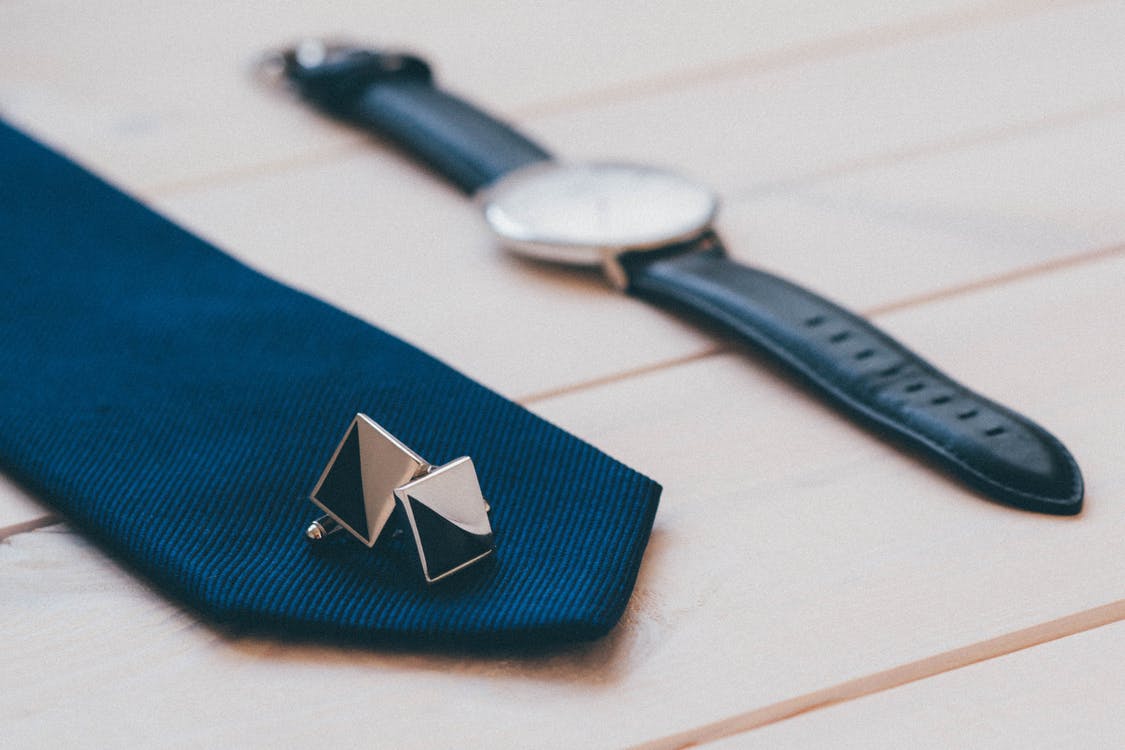 If a guy truly wants to focus on his work, then the worst thing a girl can do is not understand him and ask for more time. What he actually needs is, a little trust and patience that he's doing that just for you. He should be enouraged that he actually is enough.

It takes a considerable long time to adjust in a relationship. And one reason people can't adjust is that they want different things in life and from life. When such things aren't discussed in the start of the relationship, exposure afterwards can blow up everything like a bomb. People have ambitions and goals in life, and when guys express themselves, they might not get the answer they like. It's very hard to be supported on your dreams and if you're not, then what's the point in telling anyone. 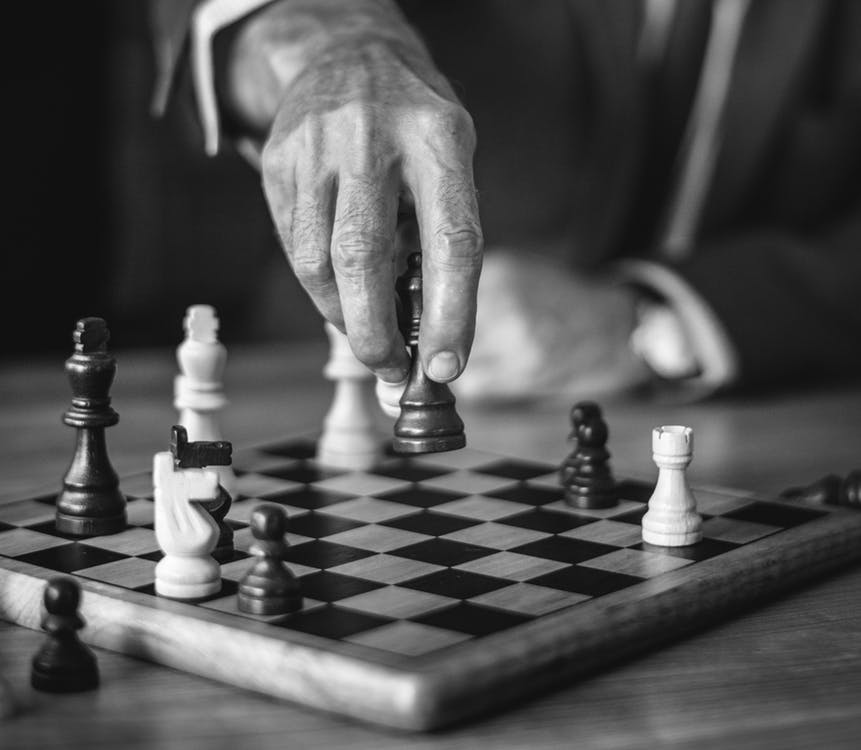 A good decent guy wouldn't want to interrupt your plans in life too, and if they know you can't get through to the future together, they will let go as soon as they realise.

7. He's not into the marriage concept

If a guy tells you about his lack of interest in marriage, then don't waste your time in changing his mind. It might turn out to be really disappointing for you. Rather than dragging him through all the agony and wasting your own energy, just accept it and move on. If your guy is drifting apart, he knows that you want marriage and he's just too late to admit it maybe and tell it to your face. If you haven't had this marriage talk before, it might be the right time now.

8. Marriage is too much for him

Nobody said it was easy, marriage. But this hard that a guy who even loved you, starts to move away? There can be several reasons, one of the major problems is the family stress the guy starts to have if his family doesn't approve of you. It becomes way too difficult for the guy to choose and he eventually starts letting go before things get worse for anyone.

Related Article: Why you should not mess up your third date and what to do 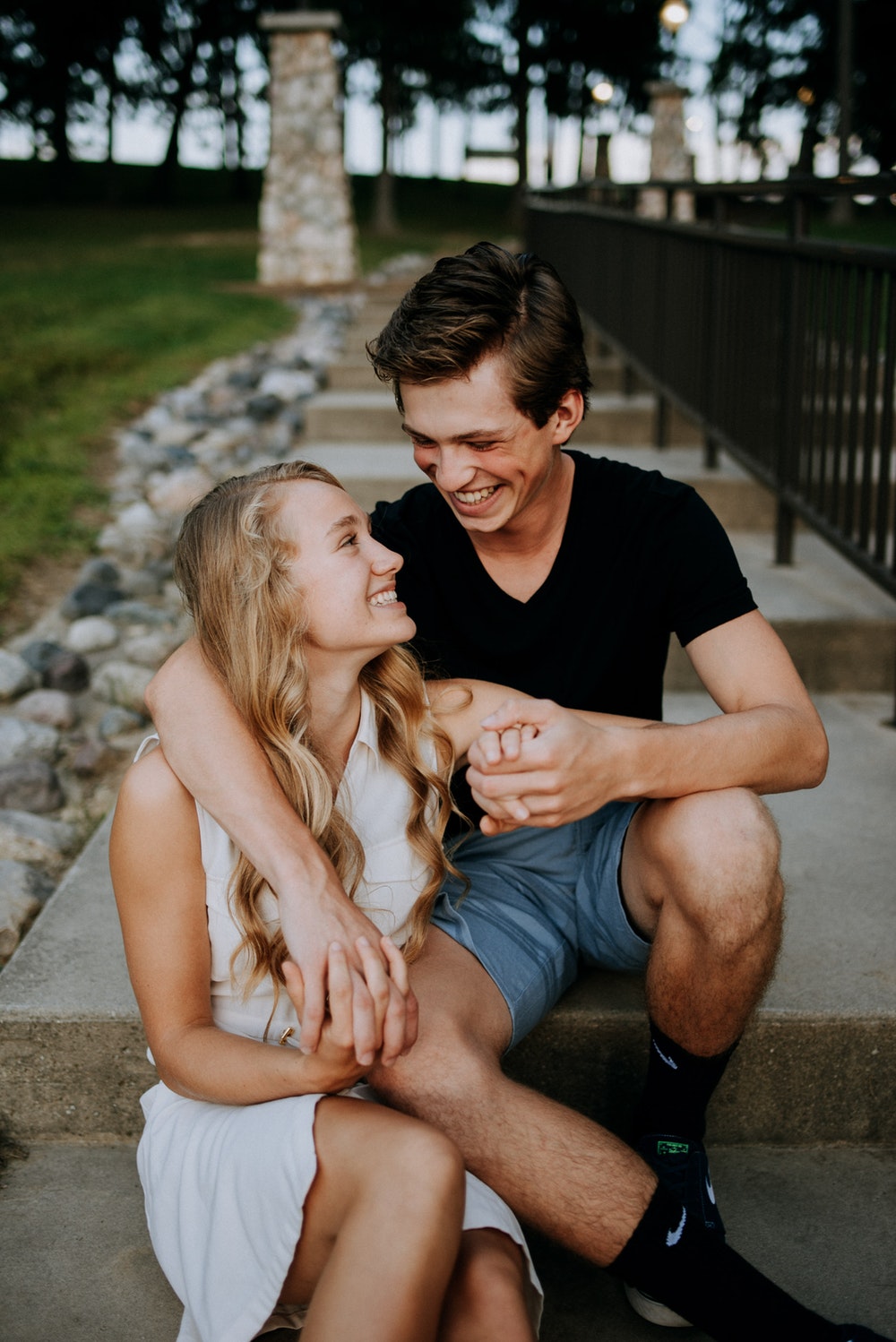 Once in a while, there comes a time when dating becomes a reality for most adults.

What To Do When You Feel Men Withdrawing from Relationships

Seems like everything is falling apart when your man gets secluded from you and your relationship, right? But worry not, you can fix it by staying a bit calm and focusing on the bigger picture. A little patience, a pinch of composure and you're on the right track.

The worst thing to do when someone is already withdrawing is to cling on even more. Who knows if a man is struggling with everything, including the relationship and you continuously batter him with questions and unnecessary demands. The best thing you can do is to let him figure things out on his own by giving him the proper time and space he needs. One can only think of the solution to their problems if they think about the problem first. 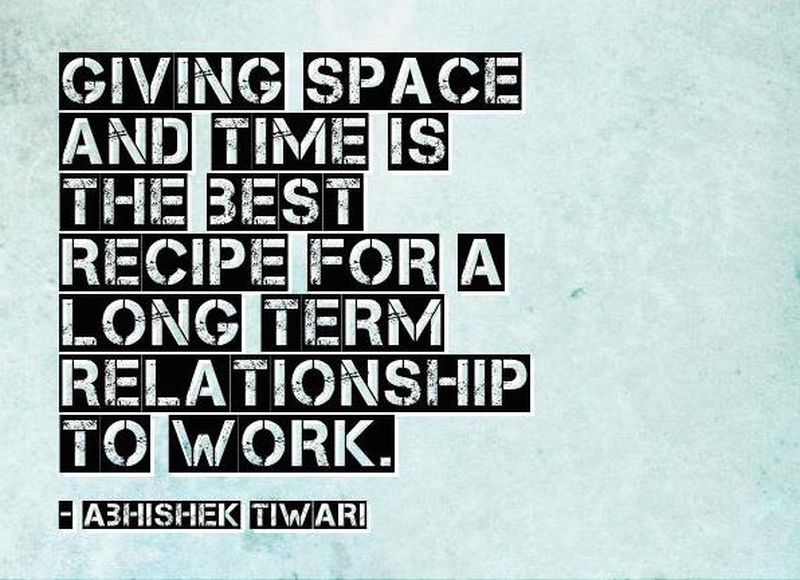 Every relationship works on the combined energy and efforts from the two people. This requires a little compromise here and there and understanding each other’s views even when they’re miles apart. Your guy might think his thoughts and ambitions are not according to you, and might distance himself from you. What you need to do is tell him you understand and totally support his opinions and goals in life, this will surely motivate him.

Think before you speak 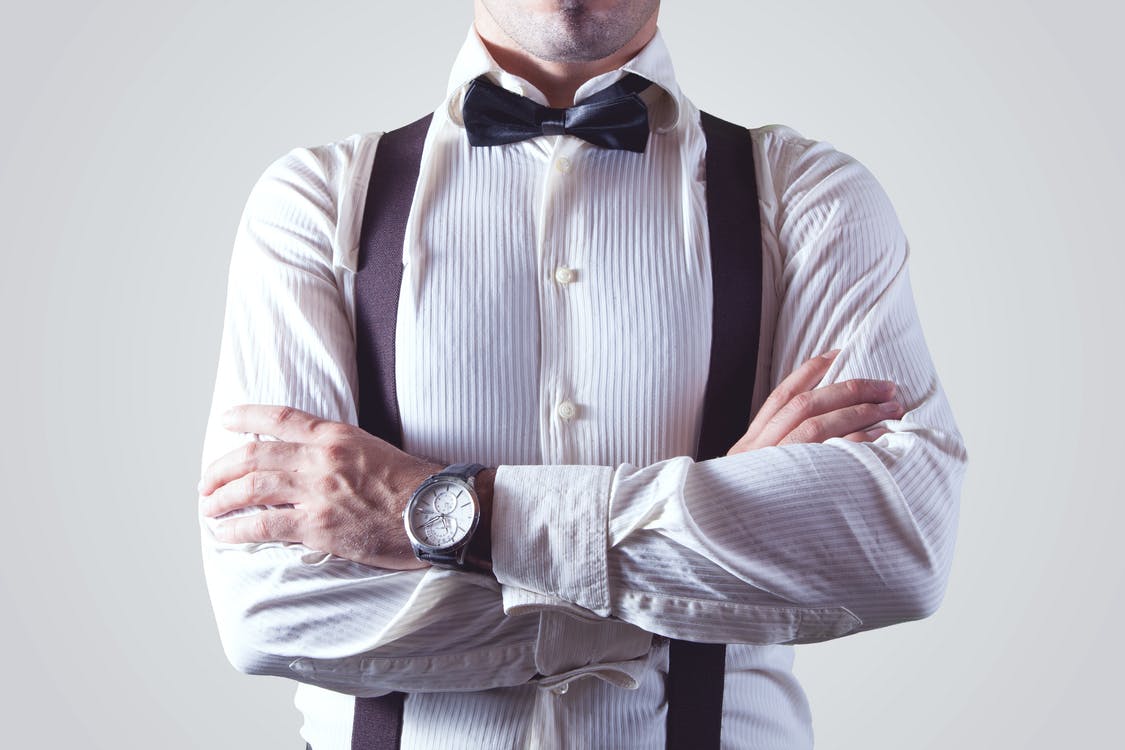 It’s a fact that words can do more damage than the act. Saying the wrong things in anger and frustration will only make things worse. The trick is to use certain words and talk to him in such a way that he feels protected and cared for. This way you can get him to talk too and figure out what’s the issue.

Don’t try to interfere in his life

Whatever his problems are, he can figure them out on his own. If you try to control his every move in life, he’ll start to get annoyed and restrict you in any other aspect of life too. Men hate it when you try to be the boss of everything, it hurts their ego. So it’s better to stand a little further and be there for him morally.

When a guy constantly sees you in worry and stress, that’s not going to make him get your attention when he’s already away. If you really want his attention and make him feel better, try to be happy yourself. This will have a really positive impact on your life too and of course, people get more attracted to positive energy.

“Folks are usually about as happy as they make their minds up to be.” ― Abraham Lincoln 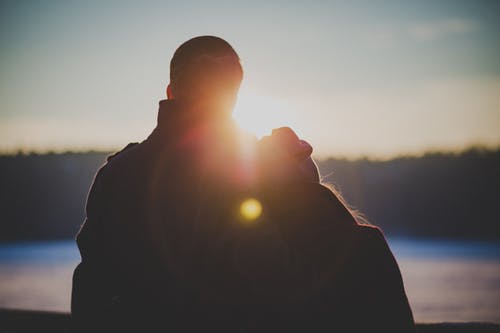 People say that a little distance is sometimes healthy for a relationship. But never should you ignore something like that for long. Guys can get complicated and don't entirely express themselves, but this doesn't mean they don't have anything to say. If your man is moving apart from you, don't just give up. Fight for him and talk to him, you'd be surprised how much he'll have to say.

Related Article: Guide On What To Do After A Breakup Especially When It Hurts 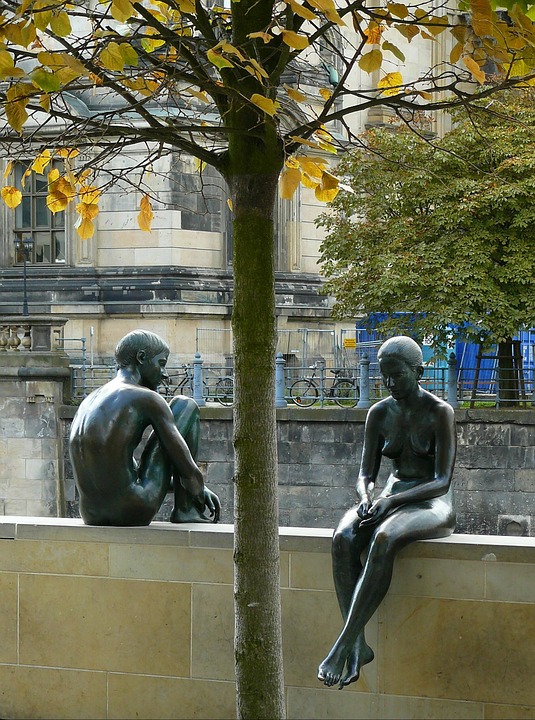 After breaking up with someone you really loved, it’s normal for you to be emotional and miserable as its part of the grieving process.