It’s time to face the music and admit that usually, most people’s attitude towards people from the LGBT community is not the best one. A shame indeed, considering that the year is 2019 and that supposedly, the world has become a better and more open-minded place. Still, these attitudes have inspired lesbian and bi women to come up with ways to make fun of themselves before anyone else can do it. It’s funny how people’s defense mechanisms can act in certain situations, and this is one of them. This is why, in this article, we will be showing you some of the best jokes that only lesbian or bi women can understand and fully enjoy without any shame whatsoever. It’s time to have some fun and enjoy who we are, regardless of our sexual preferences. Here we go!

15 Jokes That Only Lesbians And Bi Will Laugh Loudly On 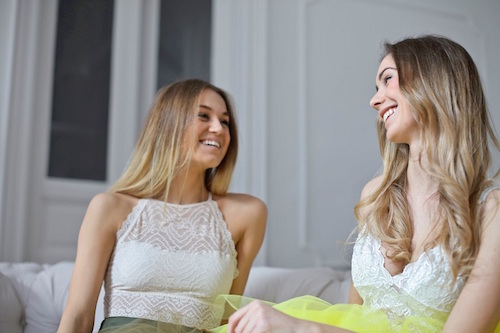 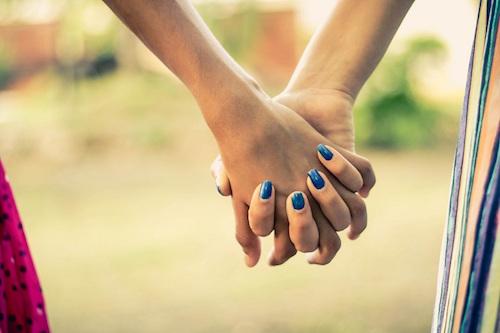 6. Freak scissoring accident results in local lesbian being cut in half.
7. You cannot spell disappointment without men!
8. Whenever I go to dinner with a girl, the waiter asks “are the checks separate or together?”. I always assume that he means “Are you lesbians or just friends?”.
9. What is it like being in a lesbian relationship? We are good now. We talked and cried a lot and then had a really good sex.
10. Is it bad that whenever a lesbian couple gets engaged I just want to know how long they’ve been together for? I feel like it’s either three months or seven years and there’s no in-between. 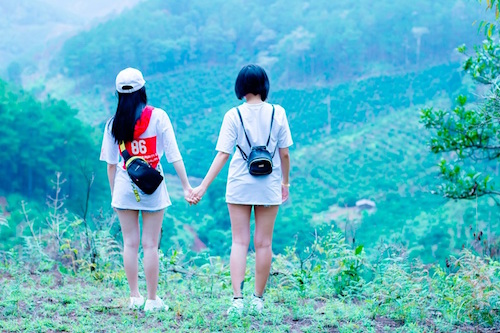 11.  Why do all lesbians have cats as house pets? Because they love pussy!
12. Have you ever heard the children's story of a small Dutch lesbian who saved her community from flooding… by placing her finger in a hole in a dike?
13. An old cowboy, dressed in a cowboy shirt, hat, jeans, spurs, and chaps went to a bar, sat down, and ordered a drink. As he was sipping his whiskey, a young lady sat down next to him. After she ordered her drink she turned to the cowboy and asked him, "Are you a real cowboy?" To which he replied, "Well, I've spent my whole life on the ranch herding cows, breaking horses, and mending fences, so I reckon I am." After a short while, he asked her what she was. She replied, "I've never been on a ranch so I'm not a cowboy, but I am a lesbian. I spend my whole day thinking about women. As soon as I get up in the morning, I think of women. When I eat, shower, watch TV. Everything seems to make me think of women." A short while later she left and the cowboy ordered another drink. A couple sat down next to him and asked, "Are you a real cowboy?" To which he replied, "I always thought I was, but I just found out that I'm a lesbian.

14. Two women were playing golf together. They arrive at a par 3. The first one up hits her shot straight and leaves the ball on the green. The second woman takes a solid swing and leaves her ball one centimeter from the first ball. The other woman says "Wow! I've never seen two balls so close before."
15. Two lesbians turn in for the night. One lesbian turns to the other and says. "I want to be frank with you." The other lesbian says "I thought it was my turn, to be frank."

When it comes to books on lesbian and bi jokes recommendations, the market is not that full of them. As we previously said, this is not such a popular subject but thankfully, it is starting to become one slowly. If you search thoroughly, you can definitely find some really good books that are full of lesbian jokes and many other things that you might find useful as a lesbian or bi woman. Here are just some of our recommendations

1. The Best Ever Book of Lesbian Jokes: Lots and Lots of Jokes Specially Repurposed for You-Know-Who 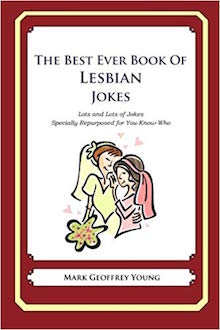 The Best Ever Book of Lesbian Jokes
Source: Amazon.com

This book is based on stereotypical jokes about minorities or races but instead, it includes lesbians. It is definitely a nice read if you are looking for such jokes, even if some people might find them insulting. At the end of the day, it’s like we said in the beginning: the key is to make fun of yourself before anyone else does. 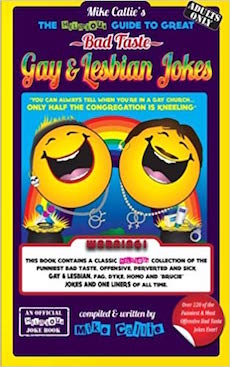 Again, another joke book full of over 220 hilarious jokes based on the lesbian lifestyle. You will not want to leave this book aside and you will laugh uncontrollably with or without your partner. Definitely, a must-have if you are looking for such entertainment!

3. Lesbian Jokes of a Positive Nature: Humor For Women Who Love Women 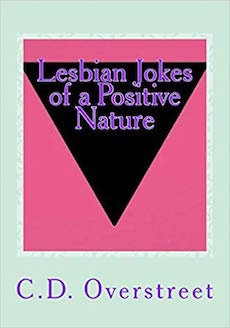 This particular joke book has a more feminist approach to the subject, but it’s still very funny and a nice read. It also contains witty one-liners and short stories besides classic jokes and they are all about women who love women, and this being a very good and empowering thing. 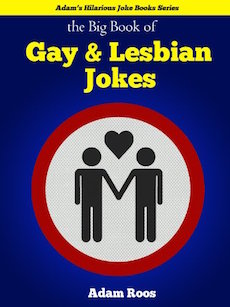 This book contains a huge collection of absolutely hilarious gay and lesbian jokes that you can tell at parties to light up the mood or that you can read at home with your partner or even alone. Yes, it might be pretty stereotypical but it’s still funny and at the end of the day, this is all that matters, right?

Related Article: 20 Love Jokes For You And Your Partner To Laugh About 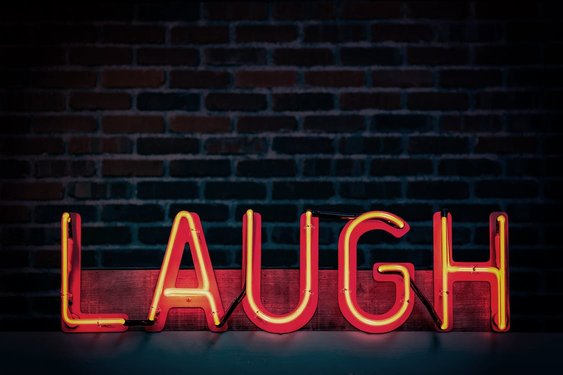 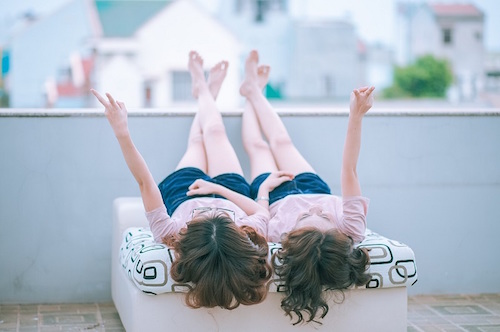 All in all, all of these jokes were certainly funny and some of our favorites. They are the perfect thing to throw in when the situation between you two becomes tense and you want to lighten the mood. The books that we have recommended are also some of our favorites and contains loads of good jokes about lesbians and bi women that you may want to learn so that you can be the soul of the party next time. Remember that it’s always more fun to make jokes about yourself than to let anyone else do it. In the end, we are all equal human beings who can love who we want to love, enter relationships or not, and be whoever we feel like being, without anyone judging. This is an important luxury to have and even if not all may have it right now, it gets better. We promise!