We all know what type of boyfriend who seems absolutely perfect at the beginning of the relationship only to turn into a mountain of jealousy later on, for whatever reasons he imagines. However, things can become even more complicated when your boyfriend is not simply jealous, but he is jealous of you and your accomplishments. He thinks that you are much better than him and, in turn, starts behaving oddly, downgrades everything you do, makes you feel small, just for fear that you will either leave him or that he will not be man enough.

This can be a very difficult situation and it’s one that’s not very popular either. But with the increasing power of women in all areas nowadays, their intelligence, and independence, some men simply cannot keep up and become horrible beings that simply cannot understand that his partner may be indeed better than him and guess what? That should be perfectly fine! In this article, we will be talking about this phenomenon and how to find out whether or not your boyfriend is truly jealous of you.

Have You Been A Subject Of Jealousy? 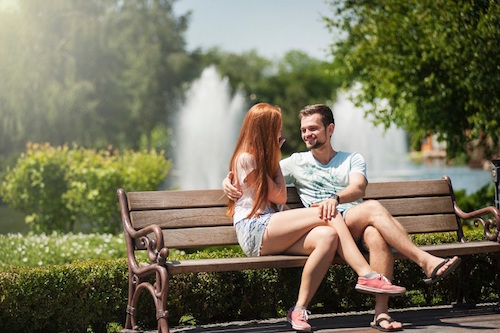 Being the subject of jealousy, from anyone not just your boyfriend, is not a pleasant feeling. It involved awkwardness and that horrible sensation that someone hates you for simply being you. Jealousy is born when someone else is aware that you are better than them in a certain way and instead of working to also become better themselves, they begin getting pleasure from hating you and ruining your life.

When that person is your own partner, things can get really messy and complicated. If you have been a subject of jealousy before, you will immediately recognize the signs coming from him. His whole attitude towards you will drastically change up to a point when you will feel like he is a stranger that simply hates you. However, in case you are yet to be a subject of jealousy buy have noticed some strange behaviors in your boyfriend, here are some certain signs that he is jealous of you and your accomplishments, even if he tries to hide manifesting them.

8 Underlying Reasons Why He is Jealous Of You 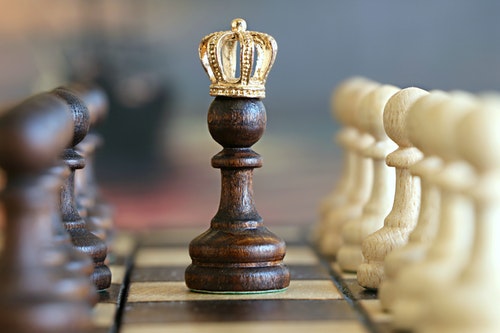 We know this is the classic, mainstream reason why anybody is jealous of a person. Unfortunately, it’s also the most popular reason for the jealousy of your boyfriend. In a relationship, both of you cannot have the exact same level of intelligence. Which is certainly not a bad thing because otherwise, you will not get along too well. However, a jealous boyfriend will start hating you for being smarter than him because that comes with a better job, more money, and possibly a long list of admirers. This drives him crazy and he will do anything to downgrade your intelligence, sometimes even out in public. This is definitely the worst thing that can happen and you have to let him know that you are aware of his jealousy and that it should stop immediately. Otherwise, you know what to do.

2. You are more successful 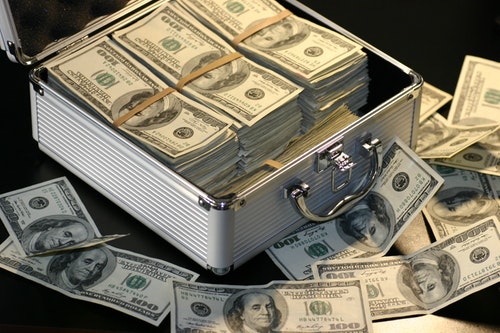 It’s crystal clear that being smart also means having a nice job where you earn a lot. This might bother your boyfriend and he might become jealous. Having a partner that’s a lot more successful than him can be downgrading and he will start feeling useless. The next step? An aggressive behavior, downgrading your success, making your friends believe that he is responsible for where and what you are now, and so on and so forth. A clear sign that your relationship might not be on the right track right now.

3. You are more popular 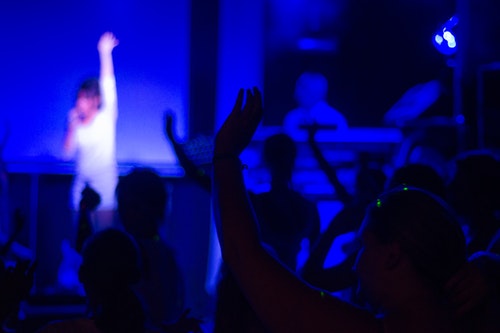 Being smart, pretty, and successful naturally draws people to you. Your boyfriend surely doesn’t like you being that popular, especially because other guys might become interested too. So, what he feels now is a combination of jealousy and fear that he might lose you. Because of this, he might start forbidding you to go out on your own or with your friends, being manipulative, and overprotective, in a bad way. Try to make him understand that you won’t leave him just because there are some people around you at this moment. 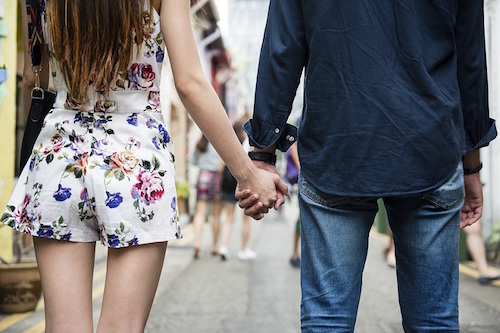 If a man really hates anything, that’s the feeling of being inferior, especially when it comes to his girlfriend. When he is jealous of your accomplishments, he will start experiencing this feeling. What’s worse, this might prompt him to become violent or to even leave you with no clear explanation. It’s a difficult situation that you might want to escape from as soon as possible.

5. He feels ignored and useless 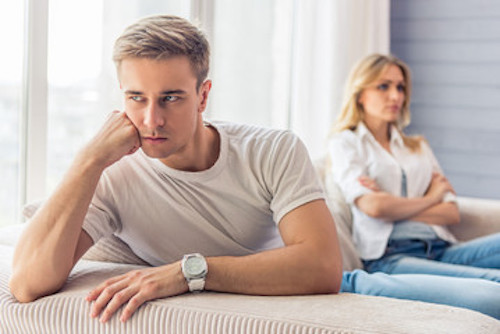 Again, when you are doing most of the things, including bringing money, your boyfriend will start to feel ignored and useless. Ignored because you no longer have the time for him, and useless because you will be the one pulling the strings. You will notice this in his behavior. The key here is to make him understand that this is not at all the case and that he still matters to you very much. 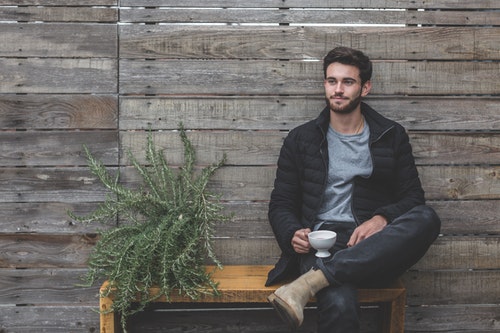 Hurting his manly ego can seem like a crime, but what he doesn’t know is that you are not doing it on purpose. You are just being yourself, successful and popular. So, talk to him and convince him that this is not how things should be and that he is still very much a man to you and that you love him. Also, show this to him so that he doesn’t take you for a sweet talker and nothing more.

7. You attract other men too 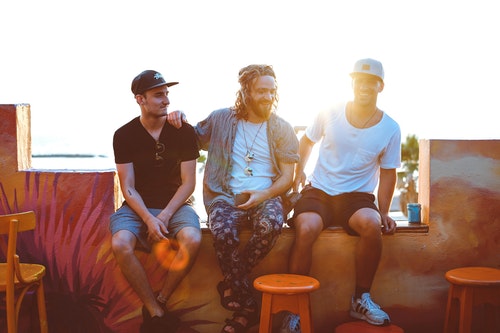 This will awaken both types of jealousy in him and it’s probably the worst-case scenario. He can become possessive, violent, and you definitely don’t want that. Don’t offer him reasons to behave like that, even if men will gather around you. Show him that he is still the one who matters the most to you but that he should stop overreacting.

8. He feels in danger 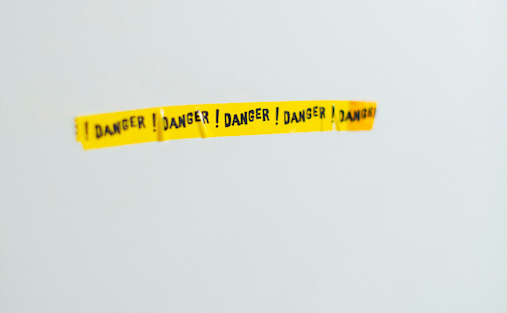 Certainly, with such a popular, smart, and successful woman beside, any man will feel in danger. The danger of losing you to someone else. He will start downgrading himself and think that he is not good enough and you will, therefore, leave him. Again, you can solve this with a nice open discussion just between the two of you.

What To Do To Manage His Jealousy 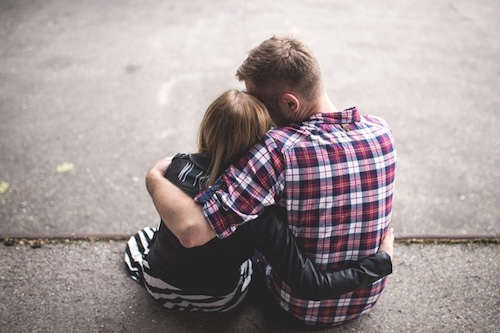 As we have previously mentioned, all you can do to manage his jealousy is to have some long, open, and honest talks when you are alone. Explain everything to him and try to make your boyfriend understand that he doesn’t solve anything by being jealous of you. On the contrary, in order to make sure that you will continue to be a couple, he should encourage and support you. If things get out of hand or if his behavior becomes too much for you to handle, be a lady and say goodbye. It will be best for both of you.

Related Article: He Makes Me Happy: 11 Signs Of A Healthy Relationship 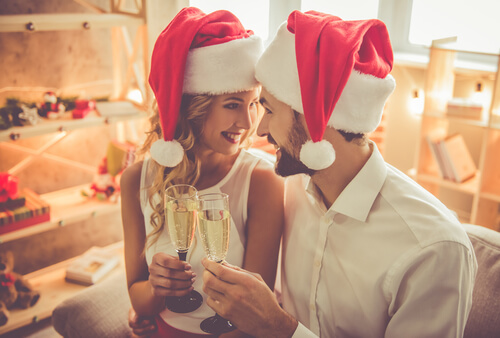 You found your special someone, but still, are having some doubts. Here are 11 signs that tell your relationship is happy and healthy. 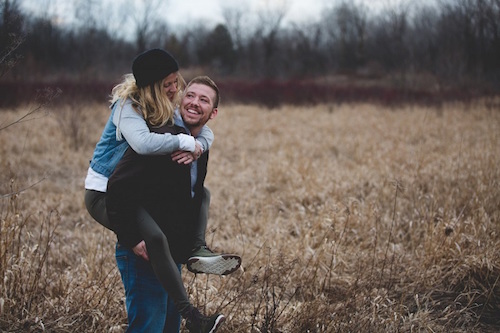 To wrap it all up, a jealous boyfriend is definitely the last thing you want in your life. Unfortunately, nowadays, these things happen very often and the only thing that you can do is to learn to manage the situation. Do not let things get out of hand and communicate with each other if you feel like his behavior has changed. This will make things a lot easier for both of you.

Also, any man should understand that those old ideas that placed the woman underneath the man are long gone. In today’s modern society, both sexes can be strong and successful and neither should be blamed for doing so. Understanding and accepting this is the key to a healthy and happy relationship.