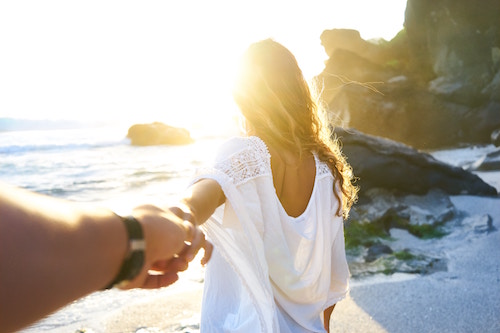 Encountered Before a Man Who Took 2 Weeks or More to Ask You Out? 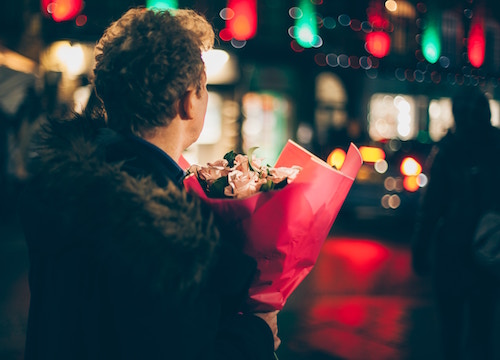 As we enter our grown-up years, we keep on stumbling upon relationships and dating opportunities. We meet new people, develop friendships and bonds that may or may not turn into something more. As the species we are, we are always looking for a companion, a connection and a feeling of fulfillment. We feel having such a person in our lives will complete us. When some of us are lucky enough to find a person who we feel connected with, as girls we would always want them to make the first move.

You are meeting someone special regularly, dropping subtle hints about your feelings, investing in the person emotionally and picking on any signs of reciprocation. However, despite all this effort you never want to be the one to express your feelings first. It has been the common norm for the society we live in to expect a guy to make the first move. Sometimes this norm is dragged so much that it can be at the expense of losing your chance with the person. There are times when the guy takes too long to ask you out or doesn’t do it at all. There could be many reasons for it. We will take you through 10 main reasons why the man of your dreams is hesitating.

10 Reasons Why Men Take a While Before Asking You Out 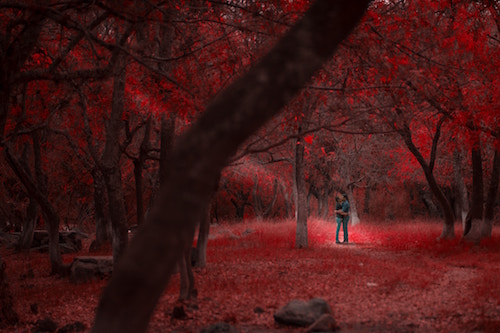 1. He hasn’t picked up on your hints 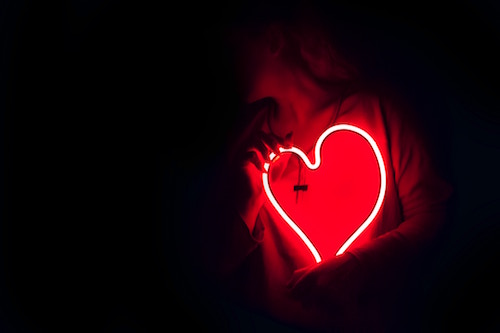 While you might be making all the efforts to make sure he knows that you are into him, there is always a chance that he has not picked up on them. This is how men usually are; they nonchalant and unaware of what is going around. For him, you might just be being a really good friend who he happens to have a great time with. Sometimes one has to be a tad bit obvious about what a person means to you. So come on, let yourself a bit lose and get his attention the right way.

2. He does not feel the same way about you 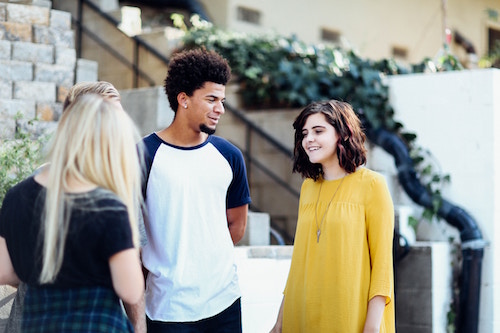 This might be a bummer, but it can be a possibility. There are men who are very nice and courteous. While they might be able to gauge what you are trying to convey to them, they are too sweet or decent to just simply back off. What they don’t realize is that this is not the best thing to do. It only leads one on and gives them false hope. They are just too nice to break someone’s heart, so they just keep going with the flow without making their true feelings obvious.

3. He is scared and cautious 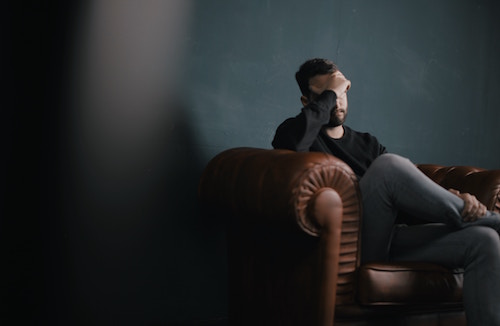 This is a natural feeling when you want to approach someone. You could be 99% sure that the other person is also into you, but that 1% of uncertainty always pulls you back. Somehow that fear overpowers all your guts and strength. So, give the person some space and time while he musters up the guts to come clean about how he feels about you. Your nerves might be scaring him even more.

4. He is still figuring out his future 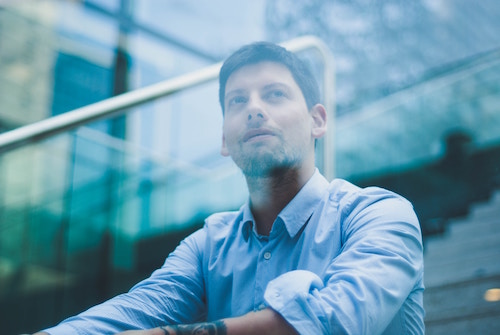 Many times a guy develops a feeling for a girl but is not sure about how things will pan out. If he is living an unsettled life in terms of a job or finances, he might not be willing to get distracted. A relationship might not be his priority at that time, and he doesn’t want to deviate from his true aspirations in life. Because let’s face it, a relationship can be very demanding.

5. He does not feel that the time is in his favor 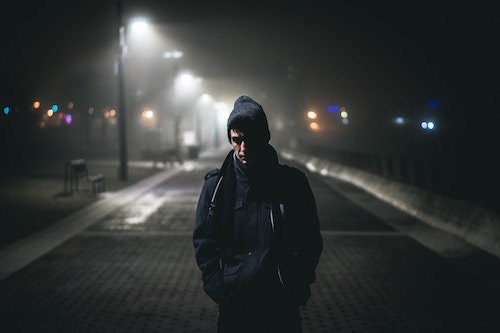 He could be desperate to get in a relationship with you and scream out his feelings for you, but the timings are probably not in his favor. He might be thinking its too early for this. You must spend more time exploring each other before taking any such step. You probably have something else going on your life that might be discouraging him. For example, if you are moving abroad for education. He might then feel he should not go for it as long-distance relationships are known to not work. 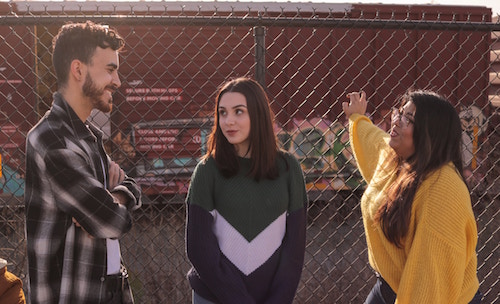 This is a mistake many girls make. Boys are mysterious beings that need to be dealt with smartness. They like it when they get something that the rest of the world feels is difficult to attain. The sense of achievement kicks in when they get a girl is known to be “hard to get.” This is a very regressive way of thinking but if you are really into the boy, then do not become a door matt for him. They do not appreciate desperate behavior

7. The compatibility must be lacking 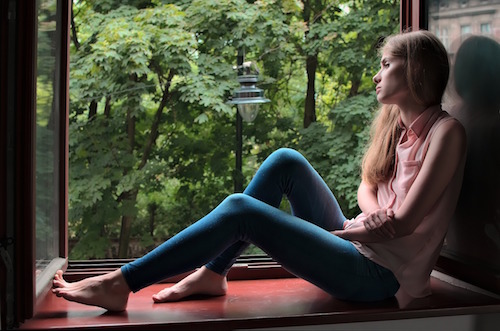 Maybe he is attracted to you physically for superficial reasons. However, he is wise and realizes that there is not much common between you guys. He probably thinks this relationship will not last in the long run and is only a route to heartbreak for both of you. So, he has taken the decision to not take the risk despite having feelings. 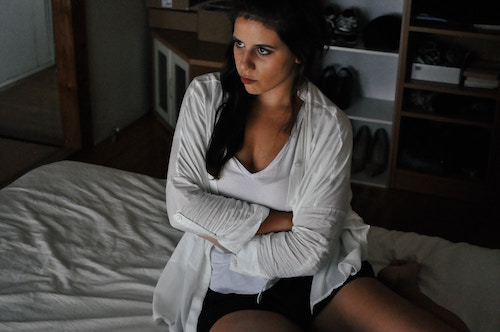 A common form of flirting that we girls adapt to is just simply picking on the person we like. Our intentions are not to offend them but there is always a risk that it may happen. Just to get their attention and seem like we are not dying for them, we become rude to them or say things that are not nice to them. This can easily put off someone even if they felt attracted to you.

9. You are probably overbearing him with your hints 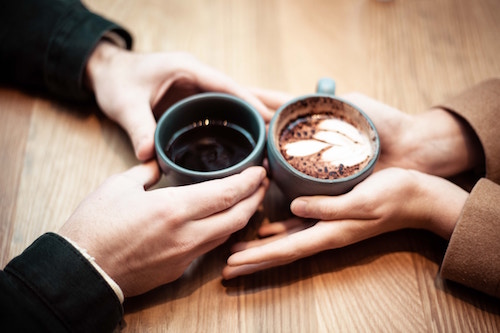 Some men like to take things slow and go with the flow. The hints and effort put in by you can be overbearing as well. It could freak them out and give them cold feet. Their timeline probably does not match with yours and they want to just take one step at a time. If your hints are too much and too many, they would get flustered and start to rethink their feelings 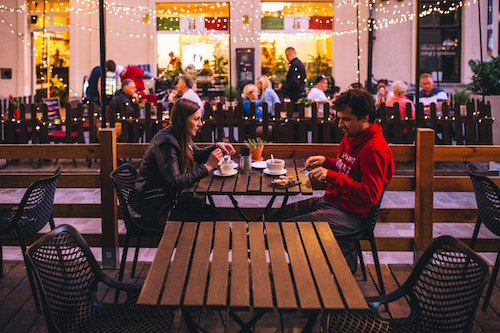 With the changing times, a lot is now evolving. We girls like it if the boy makes the first move as it is kind of an ego boost. For the exact same reason, the boys can also want the same thing; the girl makes the move. You both keep giving each other hints, you both know there are mutual feelings and you both want the other person to ask out first. Take my advice and go for it! There is no harm in doing so.

How to Hint Rather Obviously that You Would Like Him to Ask You Out? 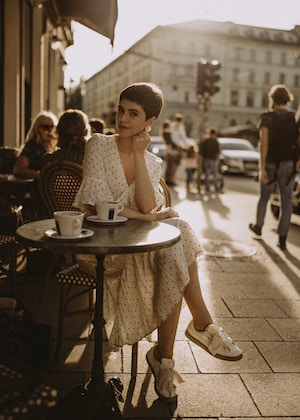 The answer to this question is quite simple; just be real and be yourself! I think we try to hard to impress the other person which makes us lose our true self. Do not indulge in such pointless efforts that eventually will become hard to keep up with. Be a mature adult and just have a normal conversation with your love interest. There are only so many hints one can drop. After a point, you just have to tell the person how you feel. However, always give it some time. You might be the one who is going very fast. Don’t do that. Give yourself a chance to explore him, your feelings and your future with him in a relationship. Once you give something its due time, it always falls into place and chances are he will make the first move if the feeling is actually mutual.

When to Give Up and Know that He is Not Interested? 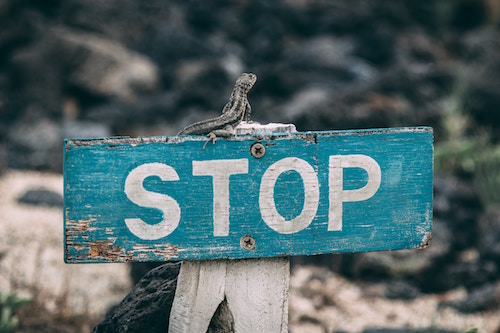 This is a question of your self-respect and dignity. These things can never be sacrificed under any circumstances no matter how far deep your feelings have gone. One can always pick on negative hints as well. You always know it if the person is not reciprocating. If you have given the boy at least two to three months as friends all through while dropping hints, it is time to move on. If the response hasn’t been even slightly flexible, just let go! You are better than this and you will get better as well. 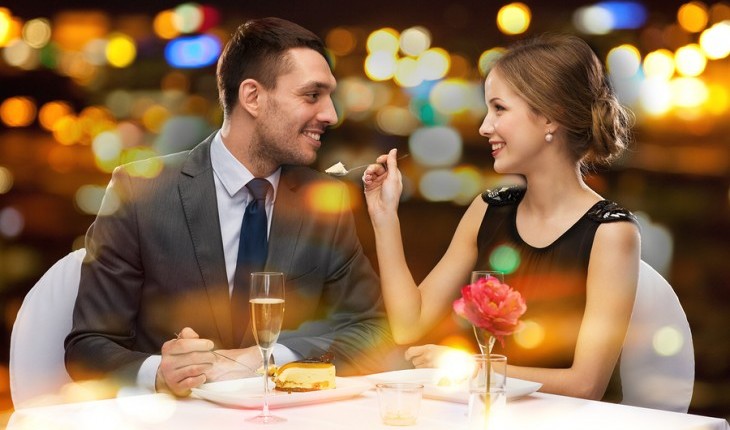 Are you finding it hard to plan for that big date? Let these 30 ideas help you have the best first date possible with your dream girl. 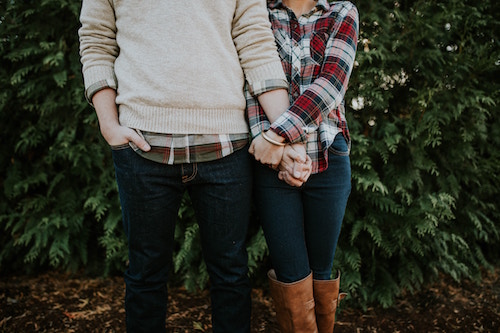 In the end, just remember to not stress over these trivial matters. You might be feeling that this is it, but it really isn’t. Always remember if it meant to be, it will be. So, trust the destiny, have faith in yourself and go with the flow.