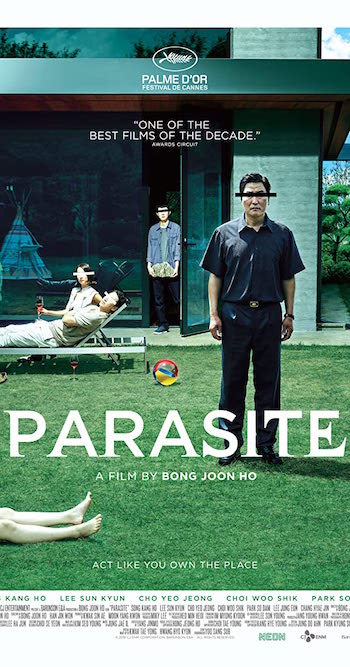 Parasite (2019) is a film based on a true story from South Korea. The primary focus of the movie is social class warfare. It begins with a low-income family that swindles its way of getting employed into a rich family.

The son from the low-income family secures a job as a tutor of the rich family’s daughter. He later helps the rest of the family to acquire a job with the sister as an art teacher; father brought in as a chauffeur while the mother works as a housekeeper.

Bong Joon-Ho is the writer and director of the film. He is well known for his great art of film directing as he has other thrilling movies such as the snow piercer, Okja among others. Apart from the storyline, the Parasite is entirely on the economic gap portrayal between the poor and the rich. It further outlines the implication of social class warfare.

Why It Is Labelled As An Award Winning Movie 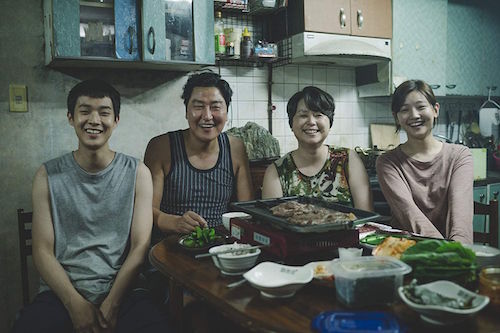 Parasite, despite being the first non-English film it found its way through the Oscars and scooped4 Oscars at the show. Well, the Korean fans were seen to be in much excitement after its win, which they stated as a big win for the Koreans.

Apart from the Oscars, Parasite has won other awards such as at the 92nd academy awards, golden globe award for best foreign language, screen actors guild for outstanding performances, among others. If you love Parasite movie, you must be craving for more similar content. You don’t have to worry much about that as we have outlined 10 movies with an almost similar plot and theme as Parasite for you.

10 Movies To Watch If You Love Award Winning “Parasite” 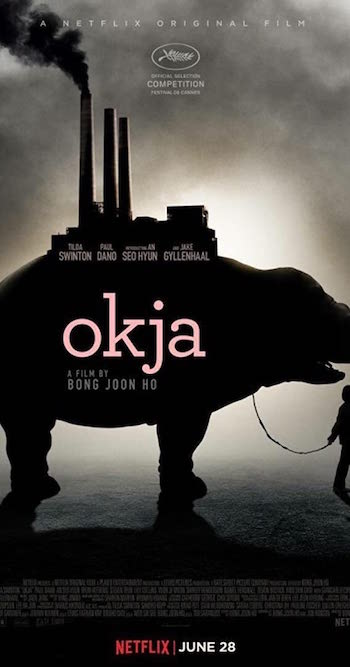 Okja is a super pig owned by Mija, a farm girl, and the grandfather. Mija, who is a young farm girl, takes care of the super pig. According to Lucy Mirando, who is the CEO of Mirando cooperation after succeeding over her twin sister, they bred a special pig that produced specimens distributed to other farmers in different locations. For that reason, they would like to crown one pig "super."

The Mirando spokesman visits Mija to see Okja. They declare Okja as the super pig and therefore, should be taken to New York City. Mind you; the Mirando Corporation wants to take Okja just to manipulate it and benefit from the same. Okja is later taken forcefully. Mija follows the truck's tracks with a quest to save her pig, but she does not succeed.

To save the corporation’s reputation, Lucy, the CEO, pays for Mija to come to the city to get a reunion with Okja. The pig is forcibly bred in a laboratory with other super pigs. Mija is forced to agree to all terms of the cooperation, which she does for the sake of Okja. In a nutshell, the CEO tends to use her power to manipulate the young girl to her benefit. 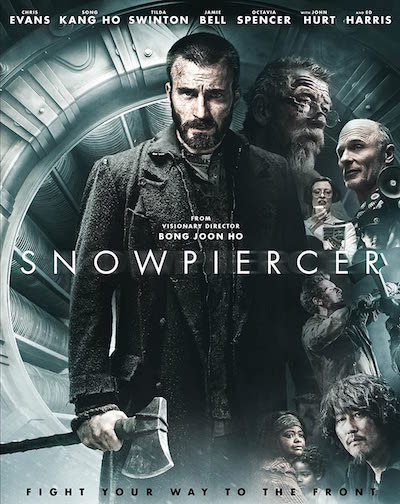 A new ice age is created after an attempt to stop global warming through climate engineering fails. The remnants of humanity are taken to a completely round train, the snow piercer. As time goes by, the remnants become segregated by class. Extravagant front cars for the elites as the poor are forced into an extremely dirty compartment.

Curtis wants to meet Willford, the creator of the engine, so much because he created a closed ecosystem that turned the tail section to cannabism, which nearly ate Edgar as an infant. It’s at this point that Willford's assistant appears and ushers Curtis in to see his boss.

Willford explains that he aimed to reduce the train's population to sustain its life. As if that is not enough, he orders that 74% of the tail section passengers to be killed. After which he offers Curtis the role to be the training leader. Most of the people who live in the tail section are mainly children slaves. In a thereafter wangle, an explosion occurs that gets some of the passengers off the train. 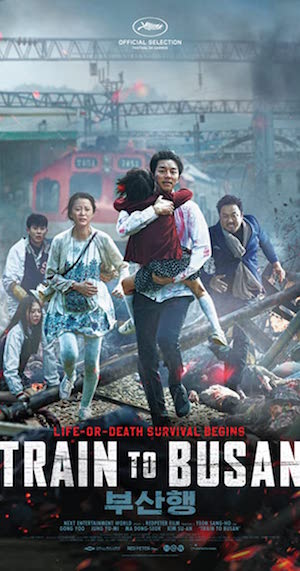 It begins with the breakout of a zombie apocalypse in a train that threatens the passenger’s safety. Seok Woo, a fund manager, wants to spend his birthday with his mother in Busan with a couple of friends alongside his daughter.

An ill young woman runs into the train before it departs unnoticeably. She turns into a zombie where she attacks the train attendants who further turn into a zombie. This infection spreads quickly on the train, and passengers try to save their lives by escaping to another car. 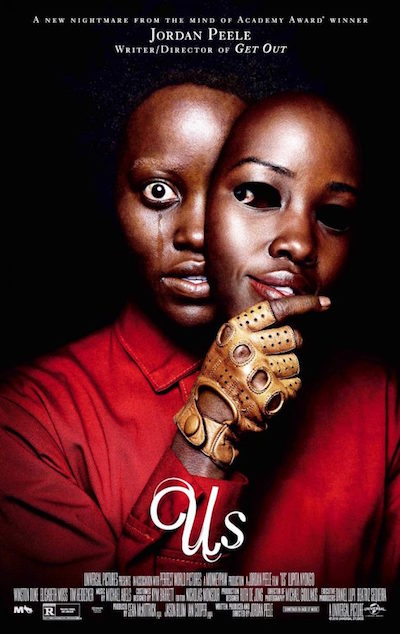 In a flashback, Adelaide recalls an encounter when they had gone on vacation with her parents, and she wandered off, entering a funhouse where she found her "evil twin." The memories of the doppelganger are now haunting her present life, and this time they visit the place in the company of her friends and husband.

They happen to get attacked at night by four red-dressed men. These men seem to be Wilson's doppelgangers Adelaide’s husband. After sequential murder, Adelaide intervenes, where red tells her that the government had created them as clones to control their counterparts. Read further states now that their mission had failed, red decided to let them free for vengeance.

5. The Killing Of The Sacred Deer 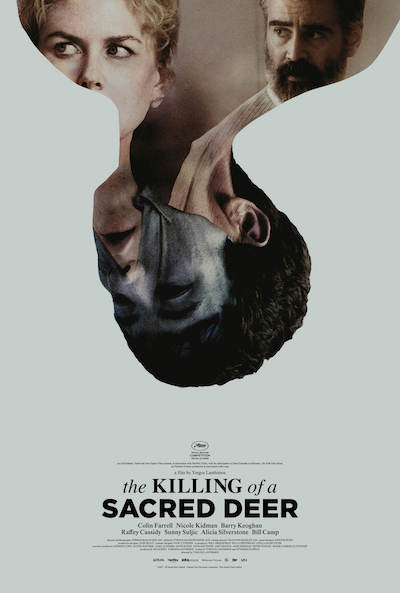 Steven Murphy, who works as a cardiothoracic surgeon, happens to meet a teenage boy martin. He takes the boy to his family at home after befriending him. According to Martin, Steven had killed his father when operating on him after an accident.

Martin decides to take revenge on the family to pay for his father’s death. So to balance the father’s death, martin decides to destroy this family. He gives Steven a choice to kill one of his children. From the film, it is evident how the rich can influence the poor beyond measure and the implications that come along with the division. 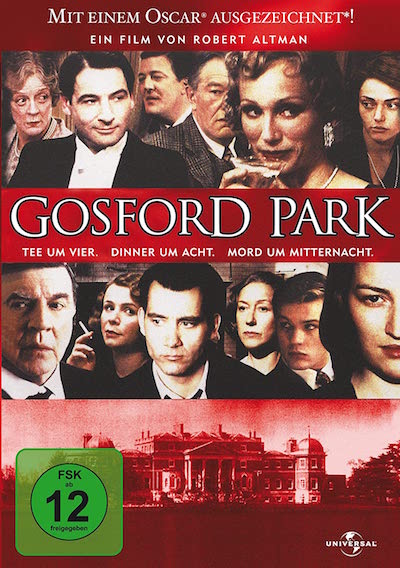 It involves the deconstruction of social classes, and the attitude revolving the same. A murder happens during a party, and investigations dictate that the perspectives of the guests and servants be carried out. It is through the investigation process that we see the exploitation and interdependence that comes with social class. 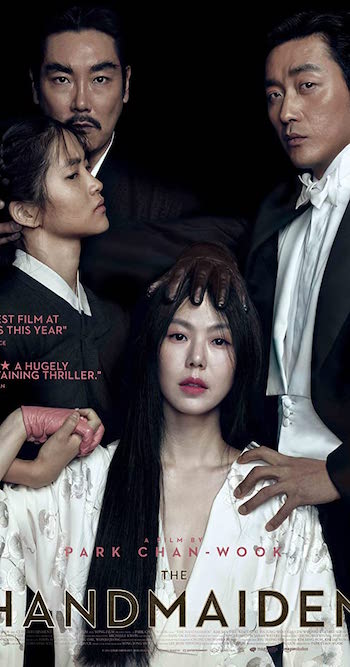 The Handmaiden is a story about vengeance that is rooted deep in class tension and political conflicts. A poor pickpocket decides to get into forces to scan a rich man out of his wealth. She lands a job as the handmaiden, and after some time, the family secrets are let out, leading to the crashing of the household. It is centered on class division vengeance and desire. 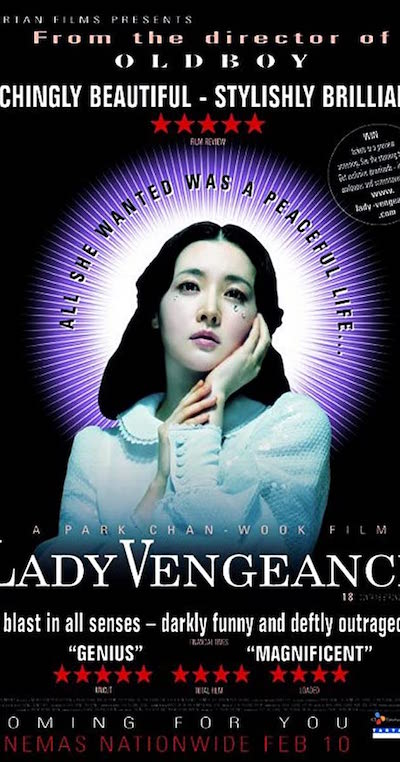 A woman who was wrongly convicted for murder is released from imprisonment. Her main goal is to hunt for the true killers and serve retribution. The film is bloody and grisly.

9. People Under The Stairs 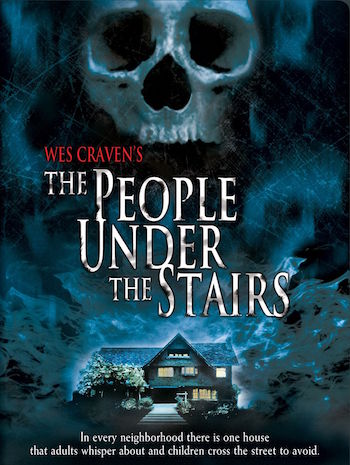 Fool breaks into the landlord’s household, where he finds several mutilated boys that have been kept under the stairs. Alice, who believes to be the only child in the family, learns that she was stolen from her parents at birth. The secrets of the household start to unveil, and the incestuous couple tries to fight back as much as they can. 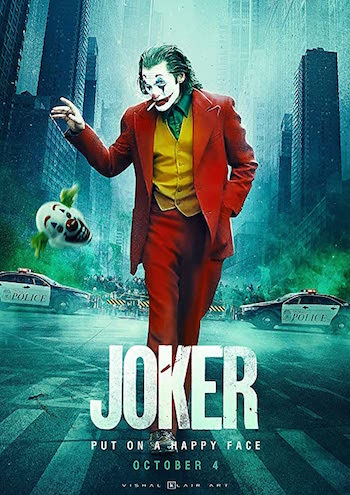 Joker is an entirely low-class person who ventures into the high-class world and begins to like them. He tries to bring out his best self, but the more he tries, the more he is criticized. In his sentiments, he states that everyone mistreats everyone.

Additionally, in his voice over the mentions, some rich guys can be interpreted as a class war declaration. Class divisions, discrimination of the poor is evident throughout this film as in Parasite.

Related Article: Wet Yourself With These 8 Best Puppets and Dolls from Horror Movies 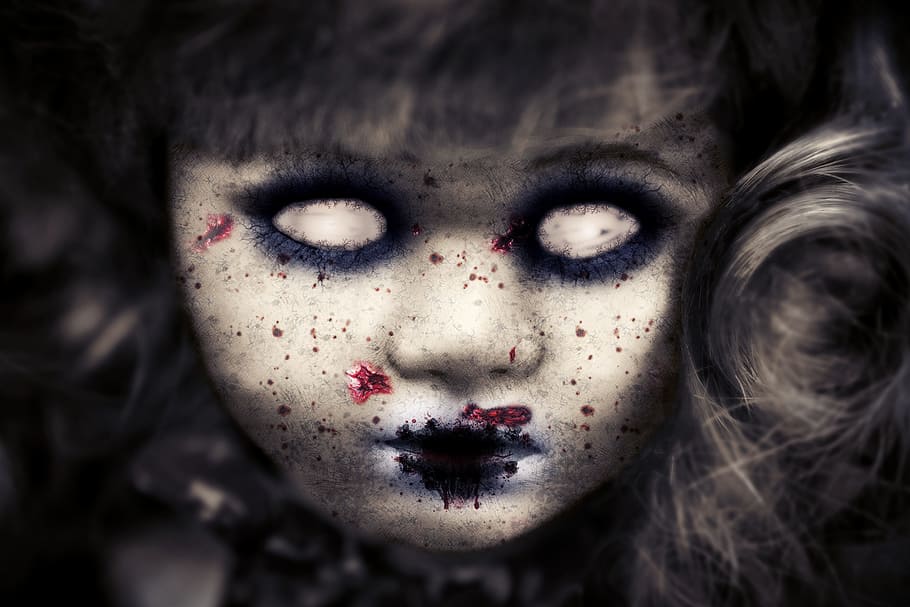 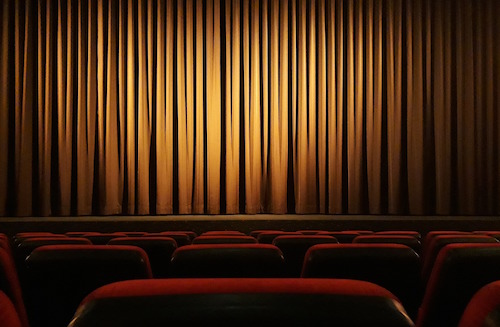 Society tends to suffer the most because wealthy people have too much. It is because of wealth there exit social classes in the world today. The gap between the haves and have-nots can no longer be assumed as it is vivid.

From the films, you can learn that wealth and class-related matters increase the chances of conflict with each other. It is, therefore essential to note these gaps and try as much to avoid widening the gaps.