When Is The Right Time To Text Your Crush? 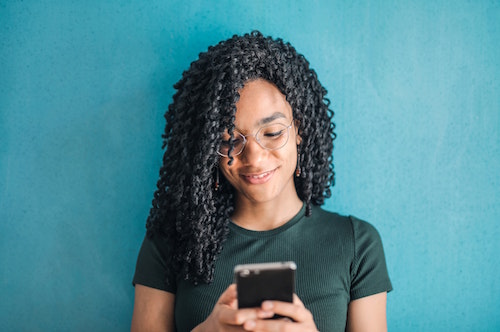 Calculating the perfect moment and the stars and planets align to text your crush so the magic stones will guide you onto the path of love and joy? Everyone struggles with the same question every time they get a crush.

When should I text him? What should I talk about? Would I seem too needy? What if he doesn't want to talk?

These questions don't begin to manifest the curious kid in you. So many questions to be answered. The right answer is, there's no right time to text your crush. Anytime is the right time. When isn't an issue, how is? Texting your crush straight after a date isn't desperate if you play it off as a thank-you-for-the-lovely-evening. It's only desperate if you go "how did you like the date?"

So you see, the etiquette of texting doesn't within when, but how. You can text your crush anytime you want as long as you have the right content. And here we provide you the best 12 ways to text your crush!

12 Ways To Text Your Crush

To introduce yourself when he doesn't know you

1. "Hey, I got your number from Brent and he said maybe you could help me out with this assignment." 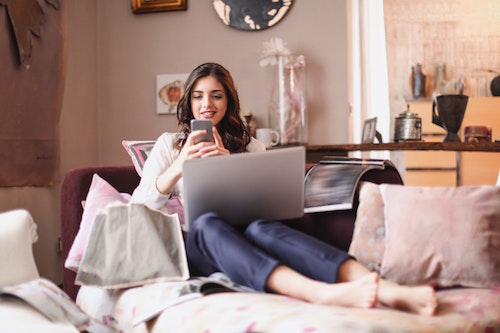 Asking for a small favor is better than giving one to your crush if you want to initiate. It's less intimidating if he feels he is helping you rather than being "approached". Find a middleman to be the bridge. Present an easy task to him and there you have it!

2. "I saw you on the class list and I need one more person to form a group!" 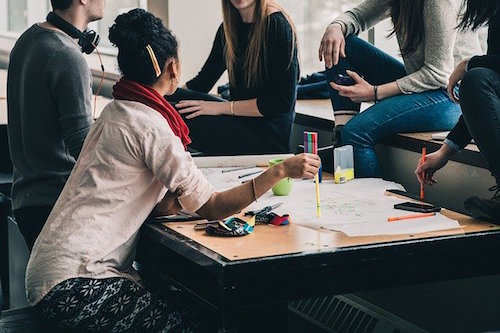 No mutual friend that can hook you up? Do it yourself! Simply introduce yourself as the classmate and again ask if he would like to form a study group or a project group. Using the study excuse is the easiest and the most reasonable. Even if he is not interested you wouldn't feel awkward as it's been played off as a study thing.

In this case, even emailing wouldn't be weird because you mostly communicate with emails anyways. This is one of the briliant ways to get someone's number and to get to know them

3. "Hi, we met at Jayden's birthday party! Do you have updates on the party this weekend?" 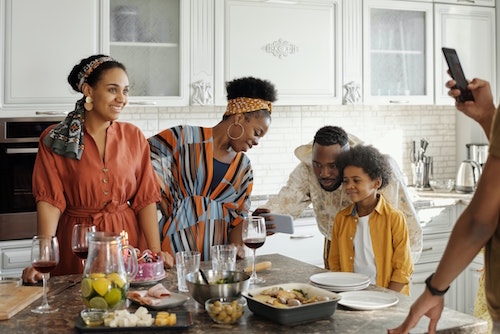 Guess what, there's no party this weekend and you know it. Besides, asking for help, asking a simple question is one of the best ways to initiate a chat with someone you don't know. The other person probably knows that you're trying to talk, but if you can smoothly slide it in instead of upfront saying you would like to date him, everything will go a lot better.

4. "I saw that you playing guitar in the cafe today. I'm a musician too and would love to connect." 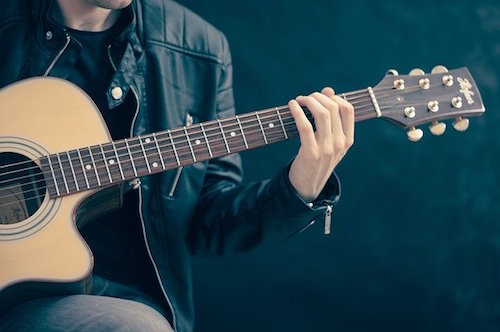 Don't be shy in asking for his numbers. Find something in common and use it as an excuse. Maybe you're a musician too and would like to connect with a fellow melody wizard. Feel the atmosphere in the room and look for a good reason to connect. The reasons can be found. You don't have to shy away because you don't know what to say instantly. Use what he is doing as a reason to approach.

After you get his number, message him on the same topic you left off. Play it cool to let the conversation flow. Jumping straight to a different topic could be uncomfortable.

When both of you are acquaintance

5. "Have you seen the latest war movie? It looks epic!" 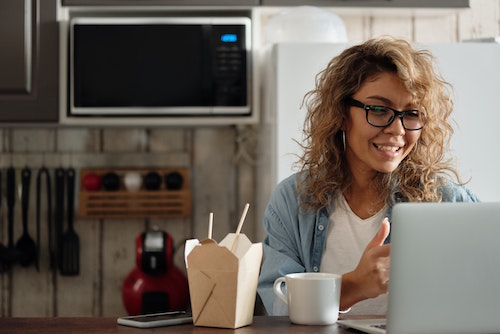 Now that you're acquaintances, you can talk about casual topics without having a specific purpose. It's not like when you first met that you needed a reason to talk to each other, and everything else felt forced. Now the conversation could flow naturally without having a common ground to stand on. You could be expressing your love for a movie and he could be complaining about his day.

Bring up something casual to sustain the conversation and potentially to ask him out as well. One good thing about talking casually is you can really get a feel from the other person. When you talk about school or work, it has an aim and the other person is kind of obliged to reply. That way you can't tell if he is genuinely interested in talking to you or he needs the assignment done. Talking casual shows you if he wants to talk to you outside of the purpose that initially started the conversation.

6. "You said you like hiking. I'm going with a group of friends next weekend. Feel free to join!" 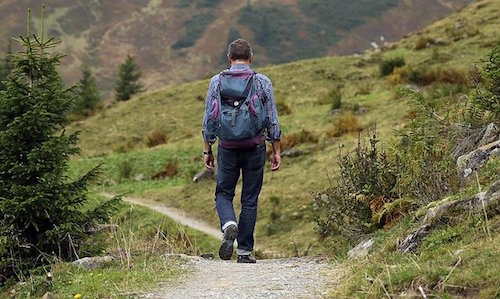 Besides a friendly meetup from a casual chat, you can also invite him along on a group outing! That way, the uncomfortable or uneasiness of feeling like it's a date is gone and you will get to hang out with him. Acquaintance is probably one of the hardest relationships to deal with. You're not strangers that you can feel free to talk a bit about personal things. Yet you aren't close enough to fully disclose your feelings or ask him out one-on-one directly. So many circles and detours you have to take to get there.

Sometimes you can rush a turtle, waiting is part of the game. Start with a group activity.

7. "I saw your favourite author is coming to town for a book signing. You should totally check it out." 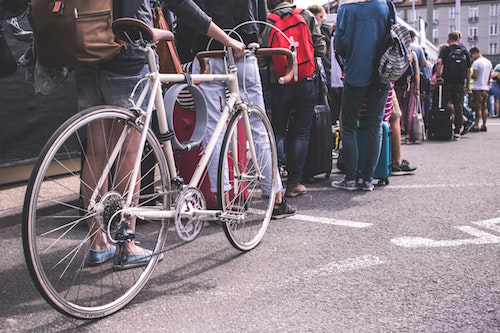 A kind gesture is another important skill to master when talking to your crush. Instead of asking him out, present him an opportunity to ask you out instead. Find an event that interests him and tell him as a friendly reminder in case he doesn't already know. Tell him all the cool things that he could do on the event. You can drop hints subtly to let him know you'd be keen to go too!

This approach will give him the perfect chacne the ask out the girl that told him about the opportunity. You show him an event he'd like and in return he asks you to accompany him. Sounds about right! 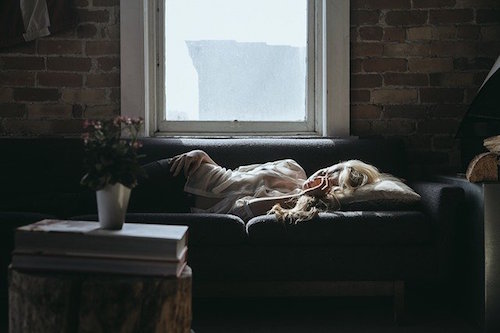 So many people don't understand the importance of this and believe it's a bullshit way of ending the conversation. It's very much the opposite. Sometimes you talk till late at night when, let's be honest, both of you just want to sleep but are too shy to say it. Telling the other person maybe it's time to rest up is a polite way of ending the conversation while leaving room for a possible round 2.

To be fair though, if you were the one to leave the conversation, it's also your job to start it again. Saying goodnight is in no way a conversation destroyer. You're leaving room for the next chapter. Imagine you get so tired and fall asleep, won't the conversation be more awkward the next day?

When texting each other slows down 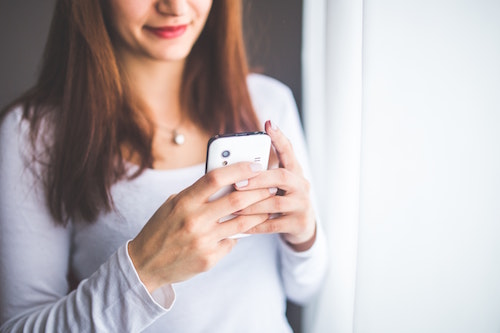 Now you're in a stage where you're both comfortable with each other. No more bullshit easing it in, go straight to the point and asked what's up with him lately. Has anything exciting happened? Any news to share?

Slowing down in messaging each other doesn't mean the interest dropped. It could be there hasn't been any exciting news to share. Rekindle the chat by taking an interest in his life. There are times where you are both busy, nothing bad happened. Bring the fire up again by initiating a simple chat like old times!

Besides taking an interest in his life, you could also talk about your life. It can be hard to constantly think of topics to think about, but when things are getting slow, that's what you have to do. Struck up a conversation by telling him something about your day. Don't make it diary-like. Always leave room for discussion. The worst you could do is to leave it like a diary and the other person can't respond even if he wants to.

Leave it with "isn't that funny?" or "has it ever happened to you?" to stimulate a chat, to encourage response.

11. "Jimmy's doing a grill party at his this Saturday, keen to join?" 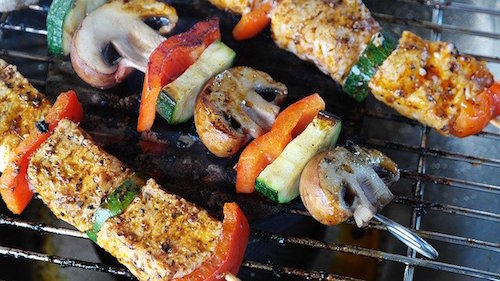 When you run out of things to say, the best is to bring up an activity involving a group. You can talk about how long you haven't seen some of the friends, wondering what they're up to, reminiscing the old times. All these are easy tricks to help you get started with taking things up a notch.

Inviting someone to a group activity creates a natural flow to the conversation and not at all awkward even if the spark dimmed recently.

12. "The lockdown is making me nuts! Wanna do a Netflix party?" 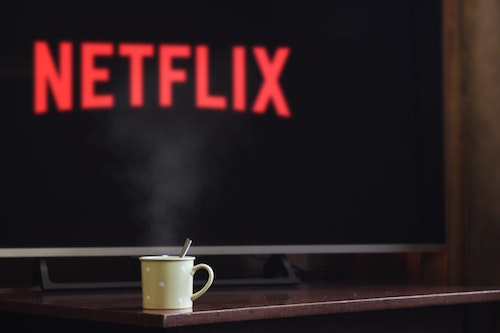 Well, depending on which state you are in, most likely your movement is restricted. You're stuck at home every day, it makes sense that the conversation dies down, because, what can you really talk about every day? A good way to build bridges is to connect over the little things. Find a good movie or a thought-provoking documentary on Netflix. Enjoy a fun Netflix party together and maybe get into a heated debate on "who's the bad guy".

Forcing a dying candle to burst into flames again is impossible. When one topic dies, let it. What you can do is to actively look for new topics to cover, to create a space for further discussion. There're endless topics to discuss if you are keen. The world is big!

Related Article: I Have A Crush On You: What Can You Do To Move Forward 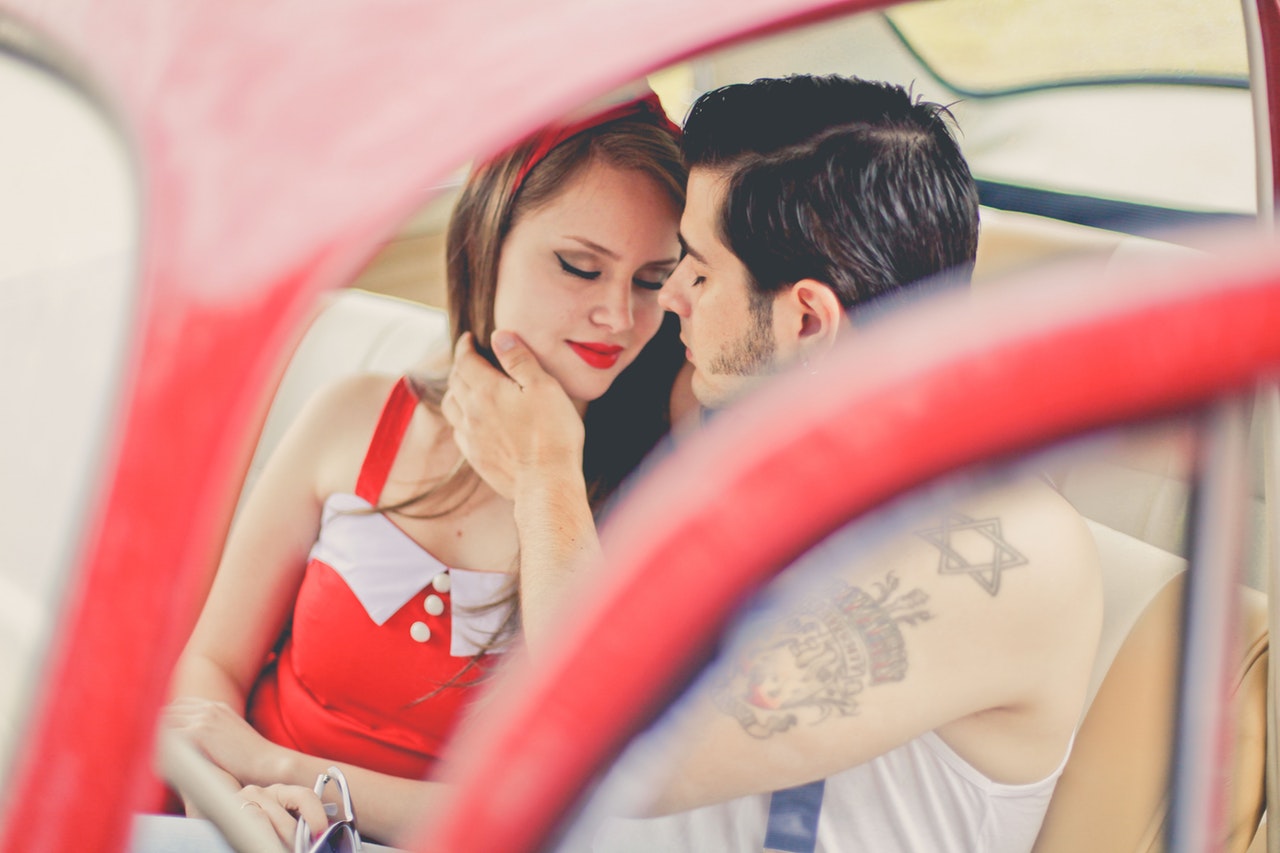 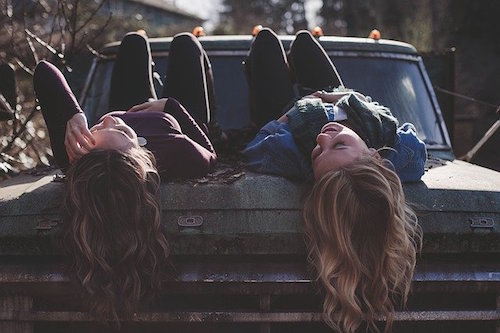 Didn't know to talk to your crush can be so easy and natural? Don't worry, it wasn't until now! Follow our handy tips and let your chat flow today. Snatch your crush's heart and let the love story bloom in this lockdown time!