Conflicts in any sort of relationship can cause emotional stress, pain, and regret. If you’ve had an argument or a disagreement with someone you truly care about, and it turned into a nasty conflict, it’s an ugly feeling. Entire days could feel blue, and there’s always that knot at the back of your head telling you to fix things! That’s where apologies come into play, as they’re meant to repair damage in relationships struck by fights.

It’s not just as simple as saying that you’re sorry though. Apologizing only for the sake of a formality can actually make matters worse if there’s no genuine regret or emotion behind it. You’ve got to sincerely feel bad about what you’re going to apologize for, and that should come naturally to parties in a healthy relationship. In this article, we’ll walk you through some of the most important aspects of a sincere and effective apology. Keep reading!

Why You Should Apologize 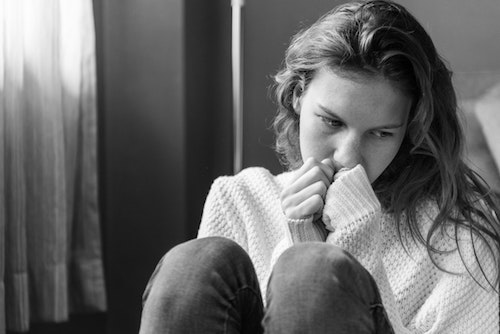 Before working on improving your apology, it’ll always help to deeply understand why you’re doing it in the first place. Knowing what an apology is good for will enhance its importance in your head, urging you to take it more seriously. So, by apologizing, you get to; 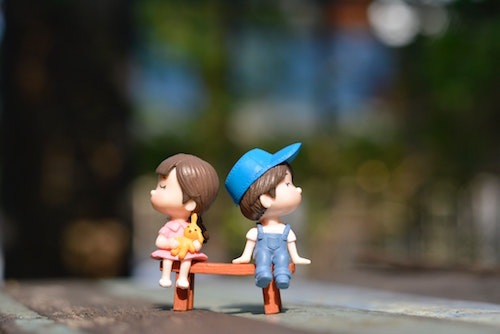 A sincere apology doesn’t only bring relief to the person that’s been wronged, but also to the responsible party. Feeling guilt and regret over something you shouldn’t have done is part of our human nature, and that’s what regulates our sense of good and bad. Apologizing for the actions or words that you regret can take a big burden off your chest. It establishes that you acknowledge where you’ve been unfair and are ready to try harder and be better in the future.

On the other hand, not apologizing at all is never the right option. You can be drastically damaging your professional and personal relationships by feeding into your ego and never saying that you’re sorry. When you’re truly at fault and you know it, there’s absolutely no justification for not genuinely apologizing. It leads to various types of negative emotions and feelings that’ll only grow more and more toxic over time.

The Importance of Timing 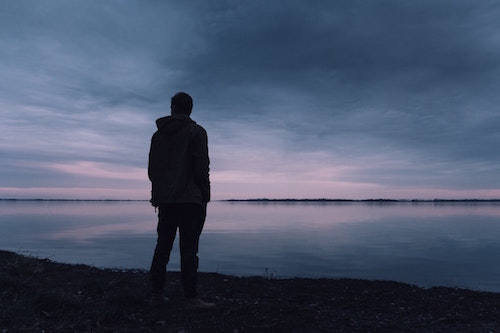 The timing of the apology is almost as important as knowing how to do it. Generally, if you suspect, or know, that an action of yours has accidentally or directly caused harm or ill feelings, it’s a good idea to apologize and clear the air straight away. You can speak your mind and let them know exactly how you feel about the situation. Remember, the more genuine and true your words are, the better the apology.

When you’re looking to confirm whether your actions warrant an apology or not, putting yourself in the other party’s shoes could work. If what you did to someone else would have made you upset if it had been done to you, it’s time to apologize – if that makes sense. This requires a high level of empathy, and you’ll get better at it the more times you do it. Even if you’re still not sure about an apology being in order, you can still ‘own’ the mistakes you made and talk to them about what you thought was okay. If the other party is being unreasonable, a discussion can help with that too – it’s a win-win. 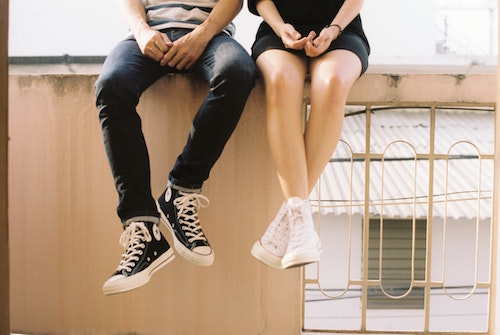 A sincere apology has an unimaginably huge impact on healing bonds between people. Often, a single apology is the difference between happy relationships, or not talking for years.  People shy away from apologizing because of many reasons, such as fearing confrontation, admitting mistakes, or softening your position. This can all be humbling and difficult, but it has to be done for peace in the long run.

Own Up to It 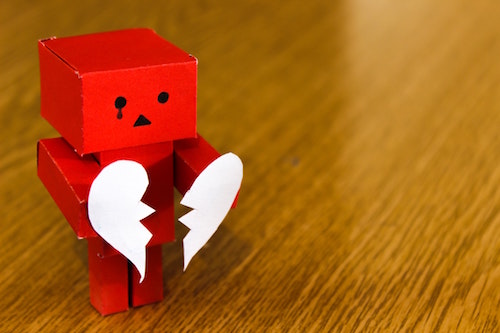 As humans, we’re all able to change for the better. People who realize this deeply are more likely to apologize and commit to try and improve themselves. The first step to all of this though is to accept that you’ve been wrong in the first place. This is what makes taking responsibility so important when it comes to meaningful apologies. To take responsibility means that you’ve acknowledged the mistake(s) you made which might have hurt the person in many ways. Without taking responsibility, an apology is just a combination of meaningless words.

In many apologies, people do take responsibility but remain vague in doing so. Saying “I’m sorry if you got hurt by some of my words” low-key applies that it was random on their part to get offended. It shows that you don’t even know what words were hurtful to them, and hence it makes the apology less meaningful. Instead, be clear in accepting your fault, with something like, “I wasn’t thinking straight at that time. I know I’ve hurt your feelings and I’m sorry.” 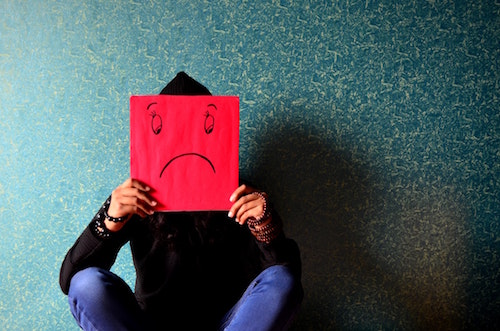 Not regretting a mistake means you’re okay with doing it again, and that’s not the message you should convey to someone you’ve harmed. The other person not only needs to see you owning up to your fault but also has to know that you deeply regret it. That’s what sets the stage for them to reset and accept you back. They wish you hadn’t done what you did, and it’s important for them to know that you feel the same way.

Say stuff that not only expresses regret but also matches your true feelings about the situation. If you wish you could take it all back, say it to them. If you’ve realized that you needed to be more thoughtful and considerate of their feelings, tell them. Let the other person know you care, and hurting them is the last thing you want. It’s all just a matter of crystal clear communication, and making amends will become effortless. 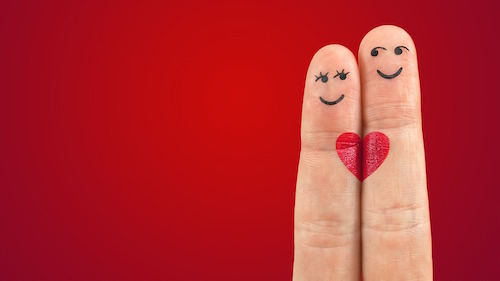 Speaking of making amends, let’s talk about stuff that’ll make the situation better. Do whatever you think could undo some of the harm or make them happier with you in the present. The sincerity of your apology gets proved by the actions you put behind it. You’ve got to be willing to do what it takes to remove bad blood between you and the person you’ve wronged.

Say if you broke something of someone, find replacements and gift it to them. If you’ve hurt them with words, say nice things about them that truly come from your heart. If you’ve broken trust, give it time, and consistently work to rebuild it. 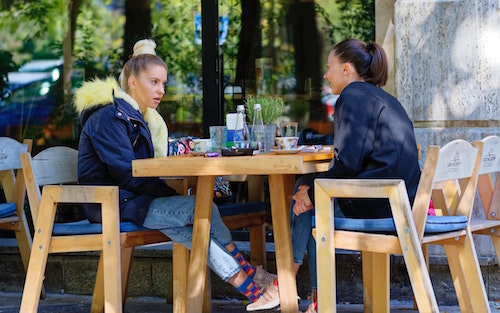 Conflicts and fights are the product of crossed boundaries; such as the violation of trust, saying unacceptable stuff, or being unreasonable. An apology helps with directly discussing what happened and identifying the rights and the wrongs of the situation. You get a chance to clarify what’s not okay, and the type of behavior that’s preferred in the future.

Agreeing upon rules that you’re both happy adhering to will rebuild positive feelings and trust. It provides a natural exit from the conflict and sets up good vibes moving forward.

Apologize for Your Own Fault 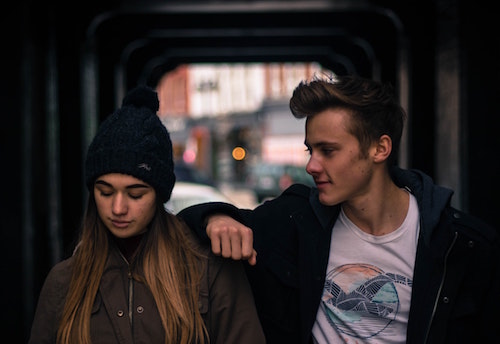 It’s important to apologize only for the stuff you know was your fault. While it’s easy to succumb to the situation and just be submissive to make things better, that’s just not the right thing to do. In many conflicts, parts of it can be your fault and other parts can be attributed to the other party. It’s okay to pick apart parts of it that were clearly your fault and apologize for just them. This maintains integrity within yourself and communicates to the other party that you truly mean it.

Related Article: 10 Tips on how to Say Sorry to your Boyfriend 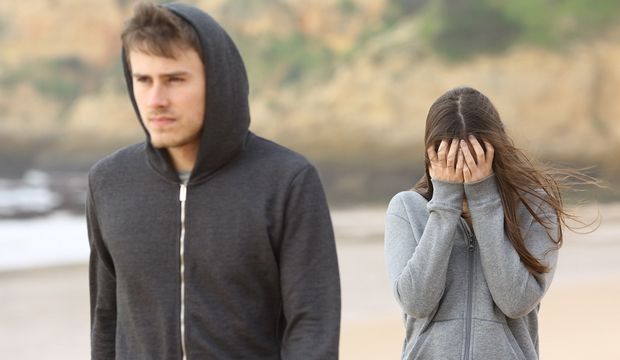 Having trouble apologizing to your boyfriend? This article gives you tips on many ways to say sorry while moving forward towards a more healthy relationship. 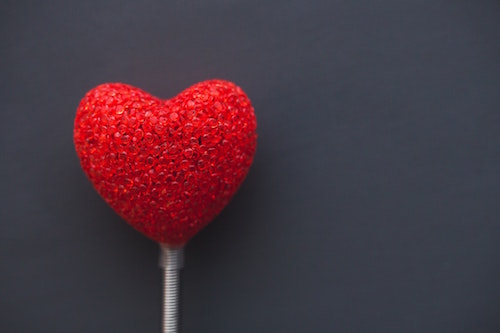 Apologies aren’t easy, and your ego might not like them at all, but they’re extremely important for maintaining healthy relationships. Conflicts and fights occur between any two people who care about each other and have expectations, but how you deal with them speaks tons about the strength of your bond. When it comes to mending and healing the connection in your relationships, an apology is simply your strongest tool. Move forward with empathy, courage, and an open heart, and you’ll be set for making an honest and sincere apology that makes things right. All the best!