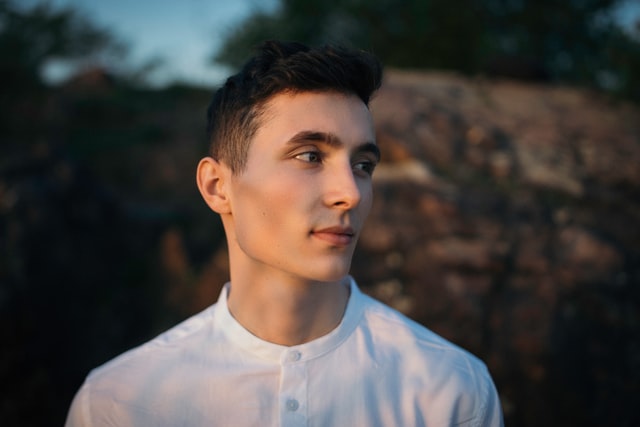 Is the guy you have your eye on dreamy, fickle, emotional, artistic, and playful? Those characteristics are a perfect description of a Pisces man. Are you really interested in pursuing him and finding out if there's a chance of a relationship with him? Good for you! Now let's see if you are what he wants too. You know a little bit about him but that's just the tip of the iceberg. You may have a lot of questions about him, right? Like what does he loves and what he likes in a relationship. Just to mention a few.

A Pisces man is kind of mysterious and difficult to fathom, being the twelfth sign of the zodiac he's a total dreamboat. He is a water sign and that means that he's all emotion, as a matter of fact, from all the zodiac signs, Pisces is the most emotional one. However, him being emotional and oversensitive doesn't mean he's a pushover.

Your Pisces man is a true empath, he picks up on other's emotions and experiences these emotions just as strongly. Pisces is ruled by Neptune, the planet of in-depth emotional connections, illusions, and dreams. This is why he has an exceptional imagination, why he's so romantic, and why he has such a compassionate nature. How are liking this so far? Dreamboat, right? 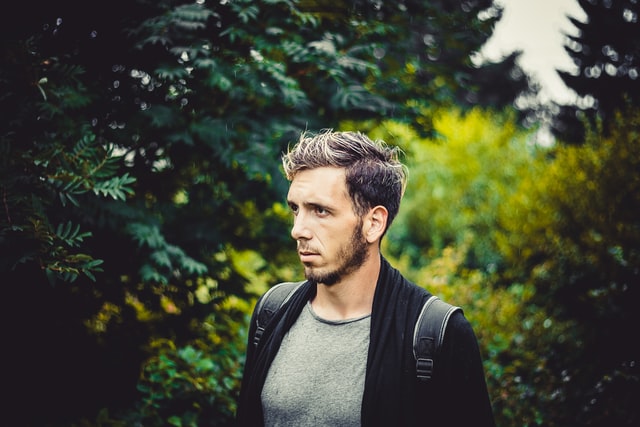 Pisces is also ruled by Jupiter, which is the planet of generosity and abundance. This is why a Pisces man has an enormous range of emotions. This is also why he's got a natural ability to take care of others. He's happy if you're happy, so he'll make sure to make everything in his power to always see you happy.

A Pisces man can also be indecisive presenting a challenge for him (and for you), and this leads to procrastination. He kind of lives his life in the clouds and is constantly dreaming, he likes his world to be calm, pleasant, and romantic. Since emotions rule his life, this poses a challenge when it comes to relationships and making them work because having a logical argument with him will be very difficult. A Pisces man lives his life strictly on his terms so pinning him down will prove challenging. In a relationship, he'll need space, affection, and intimacy, so setting emotional boundaries is going to be hard too.

15 Things That A Pisces Man Wants From His Woman

A Pisces man is a dreamboat with his calm, witty, and cool demeanor but not all women are his ideal partner. Do you think you've got what it takes to take him on? Are you what he's looking for? Before you start the chase take a look at 15 things a Pisces man wants from his woman. Hope this can help you figure things out.

1. A bold, beautiful and confident woman

A Pisces man wants the whole package, beauty on the outside to match the beauty on the inside. He's going to be attracted to beautiful women (just like any other man) but he'll need to know there's something more there. Confidence speaks for itself and he finds that sexy. Confidence in how you look like, in what you have achieved in life (personally and professionally). He wants a woman bold enough to openly talk about her dreams and aspirations and about what she wants. 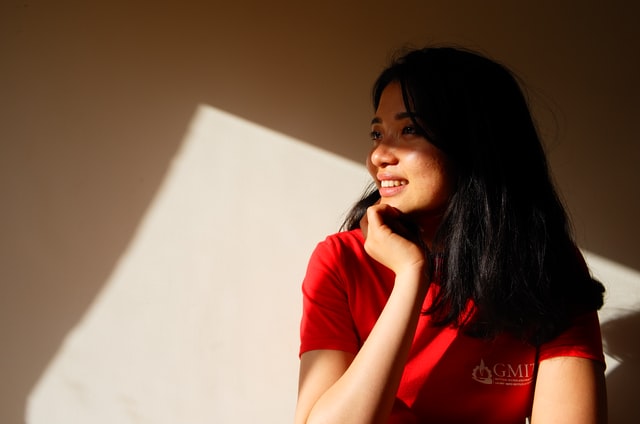 A Pisces man oozes charm (is kind of his thing), so he's looking for a woman who can match him in the charm department. There are many opportunities to show how charming a woman can be. She can be charming in how she presents herself to the world, in how she carries herself through life, and most importantly how she treats the people surrounding her.

3. A woman who can inspire him

A Pisces man struggles with indecisiveness and that leads to procrastination. He may have many dreams about what he'd like to achieve but he's not doing anything to achieve them. But all that can change once he meets a woman who inspires him to take action. He wants a woman who's confident and optimistic when it comes to achieving goals and who'll give him a little push in the right direction.

A Pisces man is one of the most creative ones so he'll want a creative woman by his side. He wants a woman with whom he can be creative and comfortable. Creativity is crucial for a Pisces man when it comes to a relationship but it will only unfold is you show him you're totally OK with it and make him feel comfortable so he can be open with you and show you his creative side.

5. A Woman who understand his sensitivity 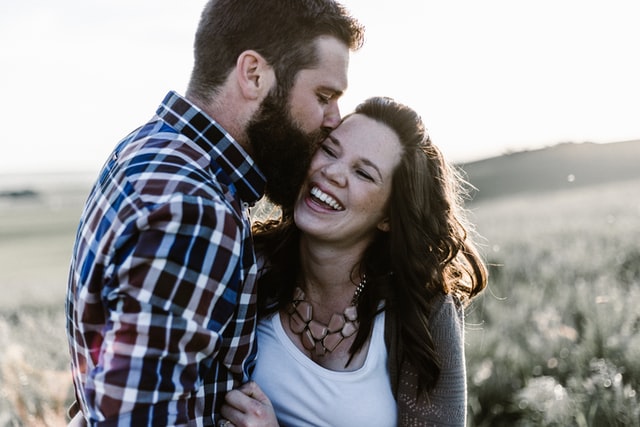 A Pisces man is empathic, he sometimes really feels too much for others and that can make him moody so he wants a woman who gets this particular trait of his. He wants a woman who can cuddle him and tell him everything's going to be alright, but also someone to let him have his space to sort through all that he's feeling.

A Pisces man also wants a woman who can connect with him on a spiritual level. Someone who can help him navigate through all the difficult times. If you have your own beliefs and you honor them, and you have some kind of psychic gift, you already have an advantage.

You're after one of the most empathic signs of the zodiac, so it's not a surprise that he'll want someone who can be empathetic towards others. He'll feel a kinship with you and it'll be easier to win his heart. 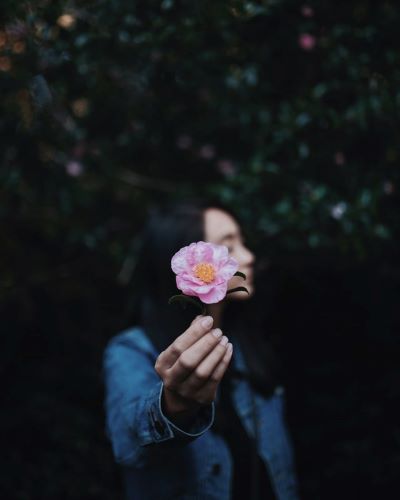 A Pisces man is filled with generosity so he wants his woman to have a generous attitude too. He enjoys giving, it gives him a sense of accomplishment and he'd like you to share that feeling. Don't hold back when you're with him and give your all, you'll win his heart for sure.

9. A woman not ruled by jealousy

A Pisces man is very friendly, he likes to really "work a room" and get close to everyone, that's his nature. He's just a friendly guy and he would not appreciate a jealous woman. Check your jealousy at the door and join him on the friendly banter.

10. A woman with a romantic side

Pisces men are pretty romantic too, it's another trait of their sign. Embrace your romantic side if you've got one because he'd like to shower you with many romantic gestures. 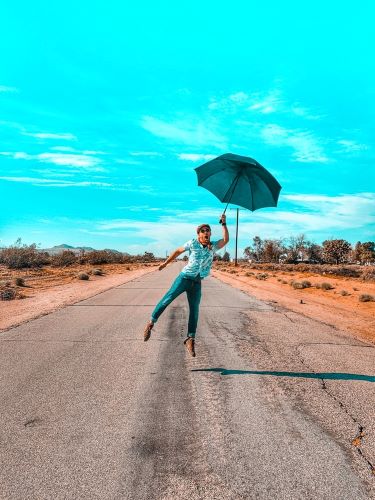 He just flows through life and it seems that he doesn't take himself seriously and he enjoys humor. A Pisces man wants his woman to have a sense of humor so she can enjoy life with him and have a few laughs

12. A woman that can handle his moods

All that sensitivity means that a Pisces man is a moody man. He wants a woman who can endure that moody roller coaster and who can maintain her cool during the ride.

A Pisces man is not a fan of mind games, he wants his woman to be straightforward: Say what they mean and mean what they say". Playing hard to get is not going to get you anywhere with him too.

A Pisces man is going to need space to be himself and to ponder on his life and what he wants. He'll want a woman able to give him space and freedom to be himself.

A Pisces man wants his woman to shower him with love. To show him with words but also with actions that he's the one.

5 Ways To Get A Pisces Man's Attention 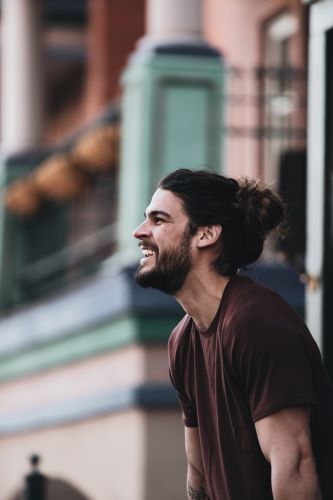 Getting the attention of a Pisces man requires you to be yourself, to be a little flirty, and to explore your sensitive and romantic side. Here are 5 ways to get his attention.

1. Show him your emotions

Don't be afraid to be vulnerable in front of a Pisces man. You'll get his attention by showing him always how you feel.

2. Be thoughtful and be deep

Get his attention by being kind and thoughtful toward others, show him that there's beauty inside of you.

3. Show him he can trust you 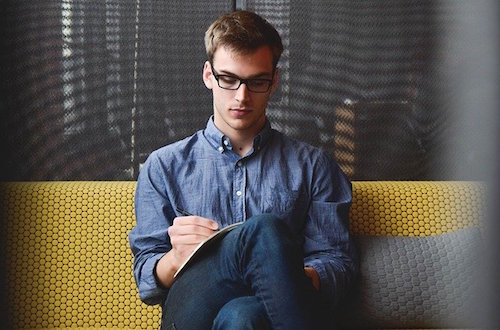 Gaining a Pisces man's trust is not easy, you need to show him with your actions that you've got him, that he can be himself with you. If you give him your trust, he'll reciprocate.

4. Stay with your feet on the ground

Be part of his dreams but stay with your feet firmly planted on the ground. During his mood swings be his anchor.

Aim for his romantic heart and plan some amazing romantic dates, you'll have him hooked in no time.

Related Article: 12 Signs to Know If A Pisces Man Is In Love With You or Not 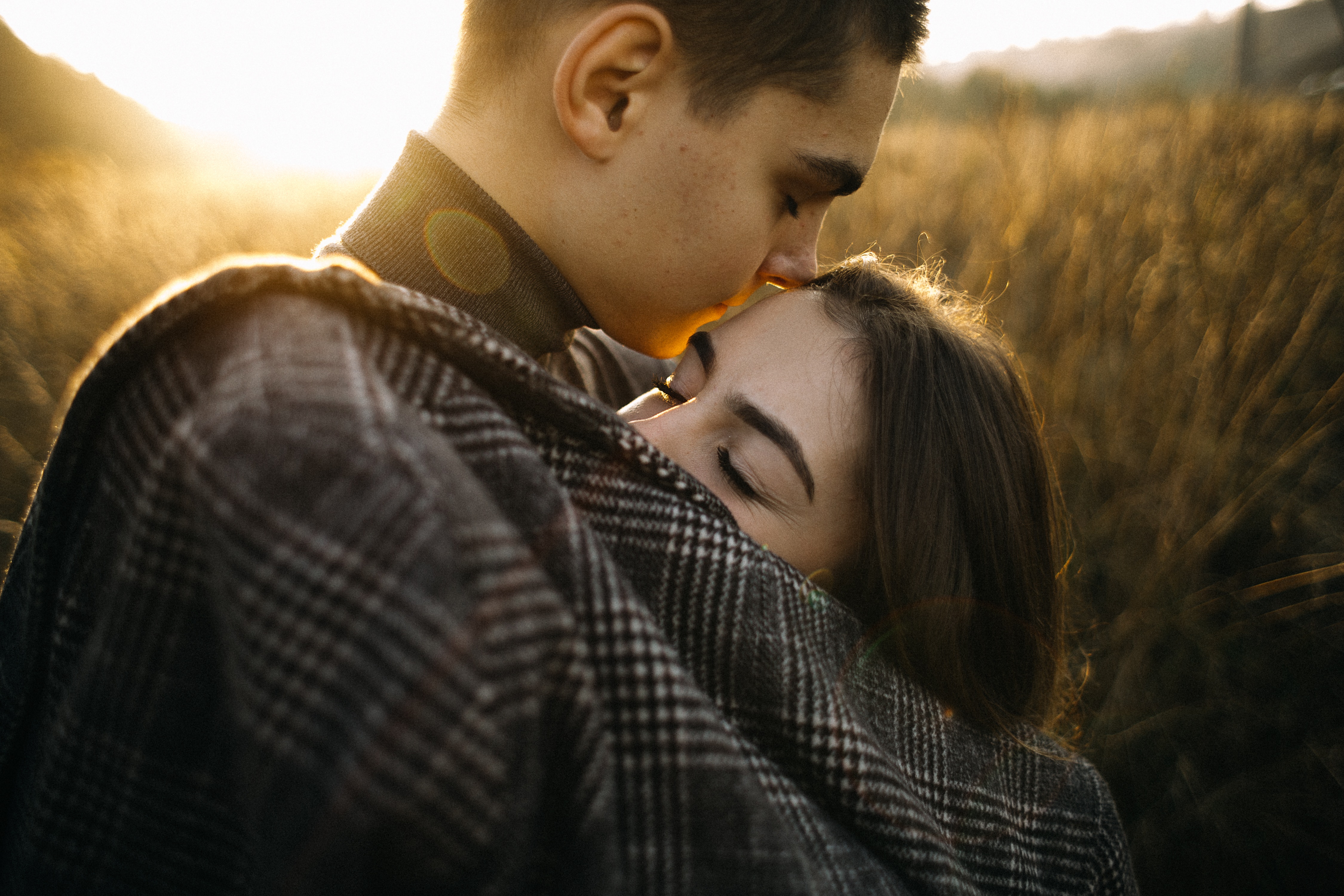 Does Head overheal with a Pisces man? Find out unrequited or not 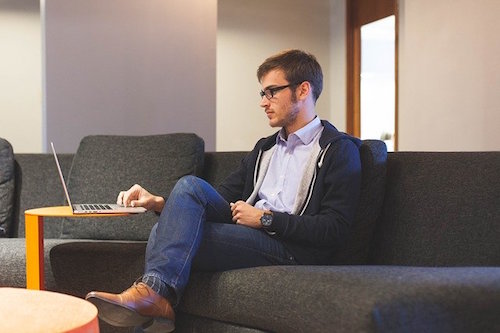 Getting the attention of a Pisces enough to develop a relationship with him is not so easy, and not for every woman. You need to be in touch with your sensitive side, be generous, empathic, and creative.