I Miss My Boyfriend All Time

Is there such a thing as excessive missing?

The thing about love is that it can either make you feel like you’re on the top of the world or like there’s nobody out there as unlucky and messed up as you. When you’re in love with someone, it’s okay to miss them occasionally. However, sometimes things can get a little offboard as well. If you feel like you miss your boyfriend to the extent as to where everywhere you look, you see his face, you may be missing him a bit too excessively. It’s okay to miss people you love but missing someone excessively is just downright clingy.

Am I too sticky to him?

If your relationship with your boyfriend turns out to be you thinking about him 24/7, you might want to check the box that says, “unhealthy obsession”. If you’re starting to notice such a toxic pattern in regards to how you think about your boyfriend, it might be a good time to sit back and think about the fact that he is an independent individual who has a life outside your relationship with him as well. Making a relationship work accounts for both of you to make time for each other, but it doesn’t mean that you throw out every inch of your life that somehow doesn’t involve your partner. If you’re someone who tends to think around these lines, it’s a clear sign that you’re a bit too sticky to him.

22 Ways to Express Missing Him Without Being Sticky

If you’ve ever thought about ways to tell your boyfriend you miss him without sounding sticky, it’s your lucky day! We’ve compiled a list of 22 ways you can let your boyfriend know you miss them without letting off a sticky vibe:

1. Give hints and be indirect

Saying “I love you” isn’t the only way for you to express how much you miss your boyfriend. At times, simply talking about the last time you guys went out for a movie together, can do the trick. He’ll likely get the hint.

Have you ever heard that an excess of anything is bad? Repeatedly telling someone how much you miss them can make your words lose their weight, hence try saying it occasionally so that your words hold more meaning.

Simplicity always wins. You shouldn’t be inventing cheesy pickup lines every day just so your boyfriend knows you miss him. Instead, keep things simple and try the above-mentioned approaches for a more meaningful impact.

Desperation seldom leaves a good impact on a relationship. Not only does it make you come off as sticky, but it may also make you appear as an insecure girl who feels the need to check up on her boyfriend every second.

5. Let your emotions out

If you ever feel like something is majorly wrong i.e. your boyfriend spends way more time with his friends than he does with you, it’s perfectly okay to tell him how you feel. Instead of being creepy and stalking his Instagram Stories, sit down with him and tell him that you deserve some of his time too.

6. Surprise him with a visit

A good way to drop a hint that you miss your boyfriend is to surprise him with a casual visit and let him get the hint that you’ve been thinking of him a lot lately.

7. Call him every once in a while

Another good idea would be to call your bae every once in a while. This could be a good way to subtly drop a hint that you miss him and that he’s a big part of your life.

8. Write him a letter

In today’s age of technology, receiving an old-school letter in the mail is like a breath of fresh air, plus it’ll convey your message that you’ve been thinking about your boo!

Simply rhyming words with heartfelt emotions can do wonders for your relationship!

Songs have always been a way to convey emotions. Record a cover of your favorite love song and email it to him!

It’ll be a good idea to handcraft a basket complete with everything he loves – be that chocolates, aftershave, or a watch! He’ll surely get the underlying message.

A good way to give off a hint that you miss your babe would be to send him a picture of a place both of you went over during the summer, or perhaps a picture of an object that reminded you of him like a watch you found at the mall similar to the one he wears.

Whenever both of you get to meet the next time, just hug him as tight as you can. This approach, too, doesn’t require any words, yet it’ll speak volumes as to how much you’ve been missing him, but waited until the next time you guys met.

15. Invite him over for dinner

Food has been a means to bring people together ever since the dawn of human evolution. Invite him over for dinner sometime and cook him his favorite dish. Maybe it’s lasagna? Don’t forget to add the secret ingredient: love! He’ll surely get the message that you’ve been missing him a lot lately.

16. Support him through thick and thin!

Everyone should know how to take care of and support their loved ones when they go through a tough time. Therefore, whenever you feel like your man needs moral or emotional support, just be there for him. It’ll make him realize you think of him a lot. 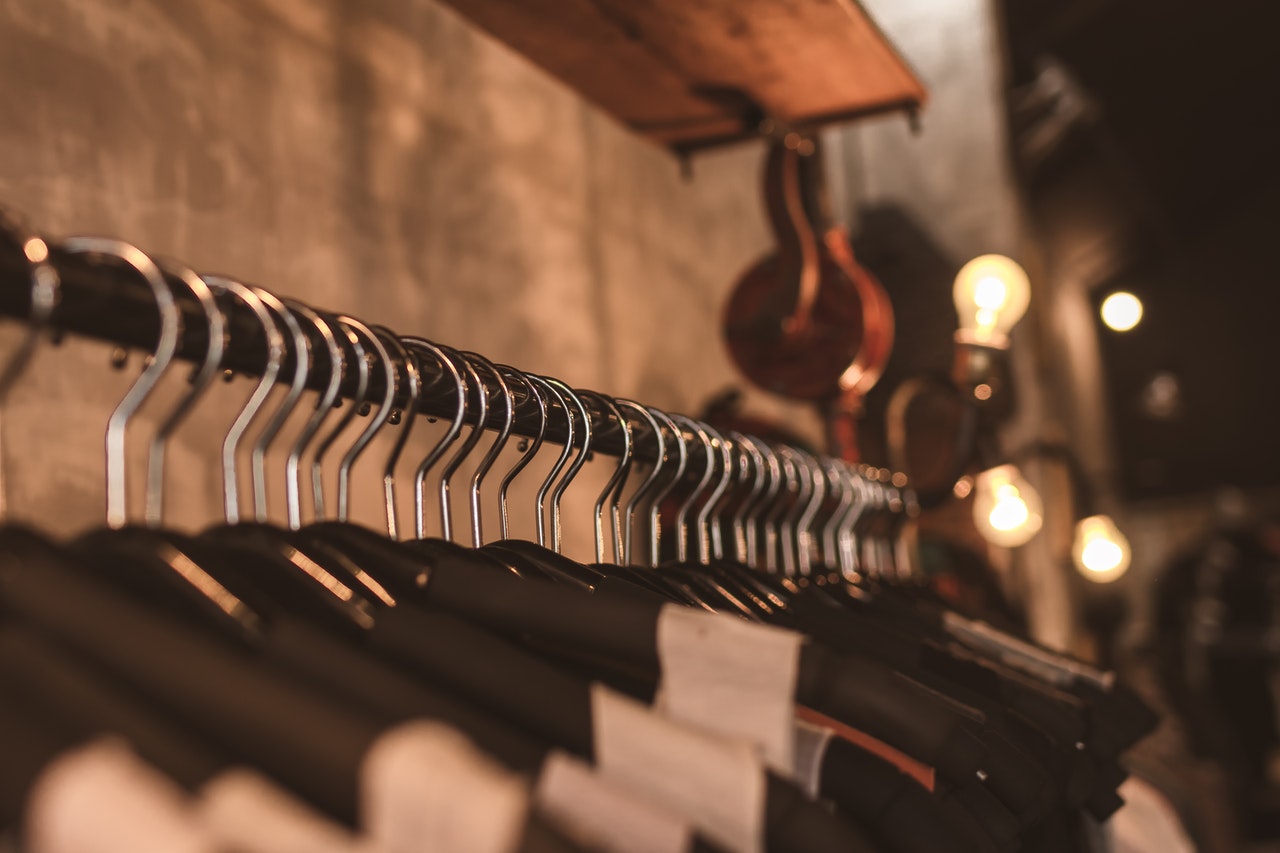 There’s no harm in looking sexy in a cute little dress. The next time both of you go out for dinner, put on a cute little red dress. He surely won’t be able to get his eyes off of you! Plus, he’ll appreciate how much effort you’re ready to undergo to not only look good for him but make him feel good to be with you!

18. Help him with work-related stuff

If your boyfriend works at an office, you can offer to help him organize his stuff to reduce his workload. Remember, it’s not the kind of work you’d do for him, it’s the willingness to help him that’ll make him appreciate you and get the hint that you’ve been missing him.

It’s okay to let out the child inside you out sometime. Ask your boo if he’d like to come over the next time you’re painting for fun. Who knows? Maybe that'll be a far better way for the both of you to bond, plus it’ll let off a vibe that you crave his company.

20. Watch a movie that holds sentimental value for both of you

Perhaps it was the first movie you guys watched as a couple, or it was the one in which he said the lead actress looked exactly like you. Whatsoever the reason might be, taking a walk down memory lane can give off the hint that you’ve been missing him a lot lately.

21. Visit a place you guys love 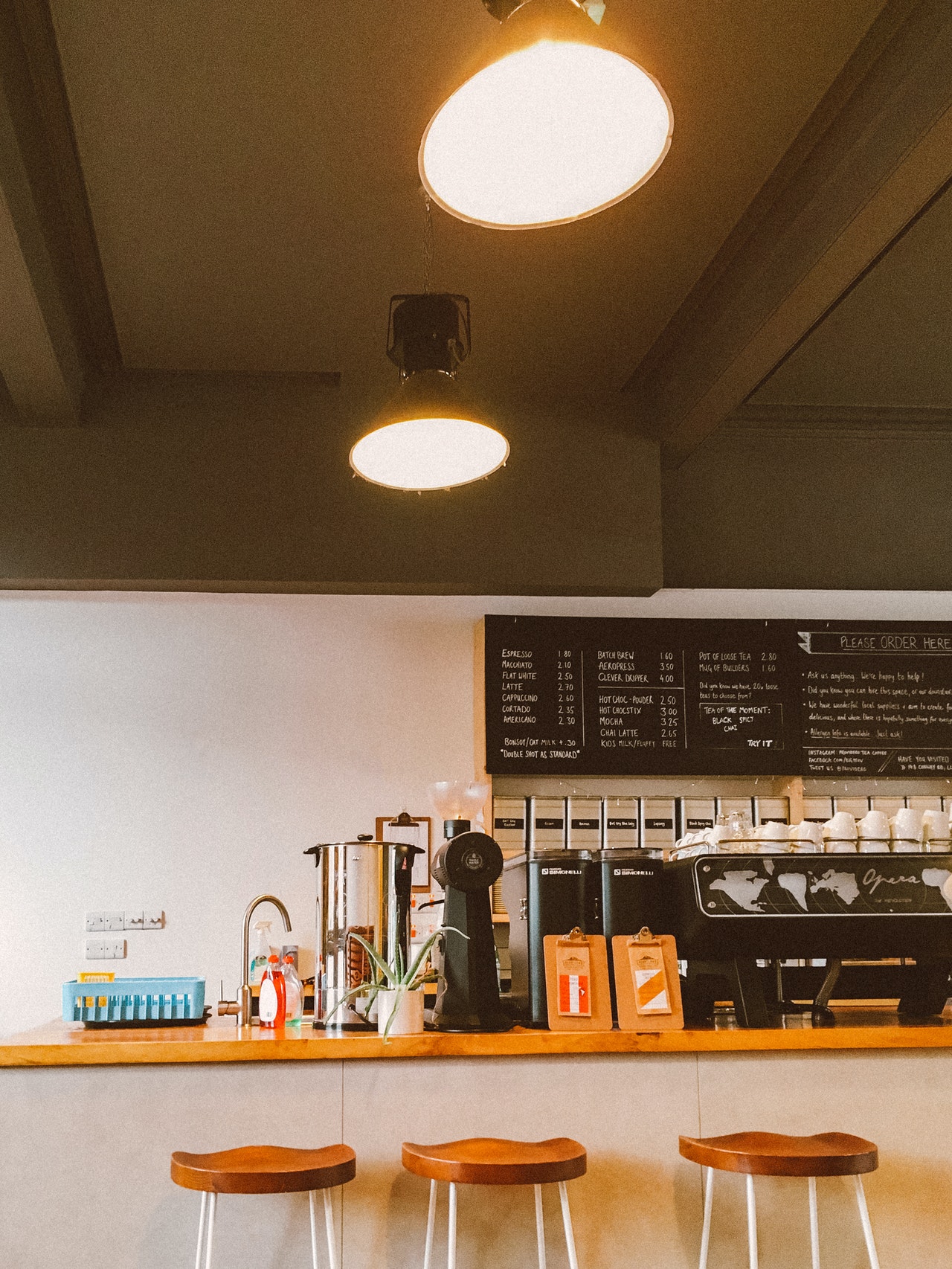 Secretly plan a date to a place that holds some meaning for the two of you. Maybe you guys had your first kiss there? Feelings of nostalgia can help him realize that you miss him without you coming off as sticky.

22. Create a romantic scrapbook for him

Scrapbooks have always been a way to express emotions through old memories both of you are fond of. Assemble old receipts, photos, letters, and tickets that have led you down to where the two of you are today and give them cute captions. It’ll surely make him appreciate you even more and realize how much you’ve been missing his company.

Related Article: 15 Tips On How To Give Him Space And Make Him Miss You 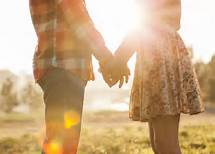 In conclusion, it can be said that human beings, being social animals, can’t live without each other. But there’s a fine line between appreciating someone and being downright sticky. Balancing both of these extremes is an art and once you’ve gotten the hang of it, conveying hidden emotions to your partner won’t ever be a problem!