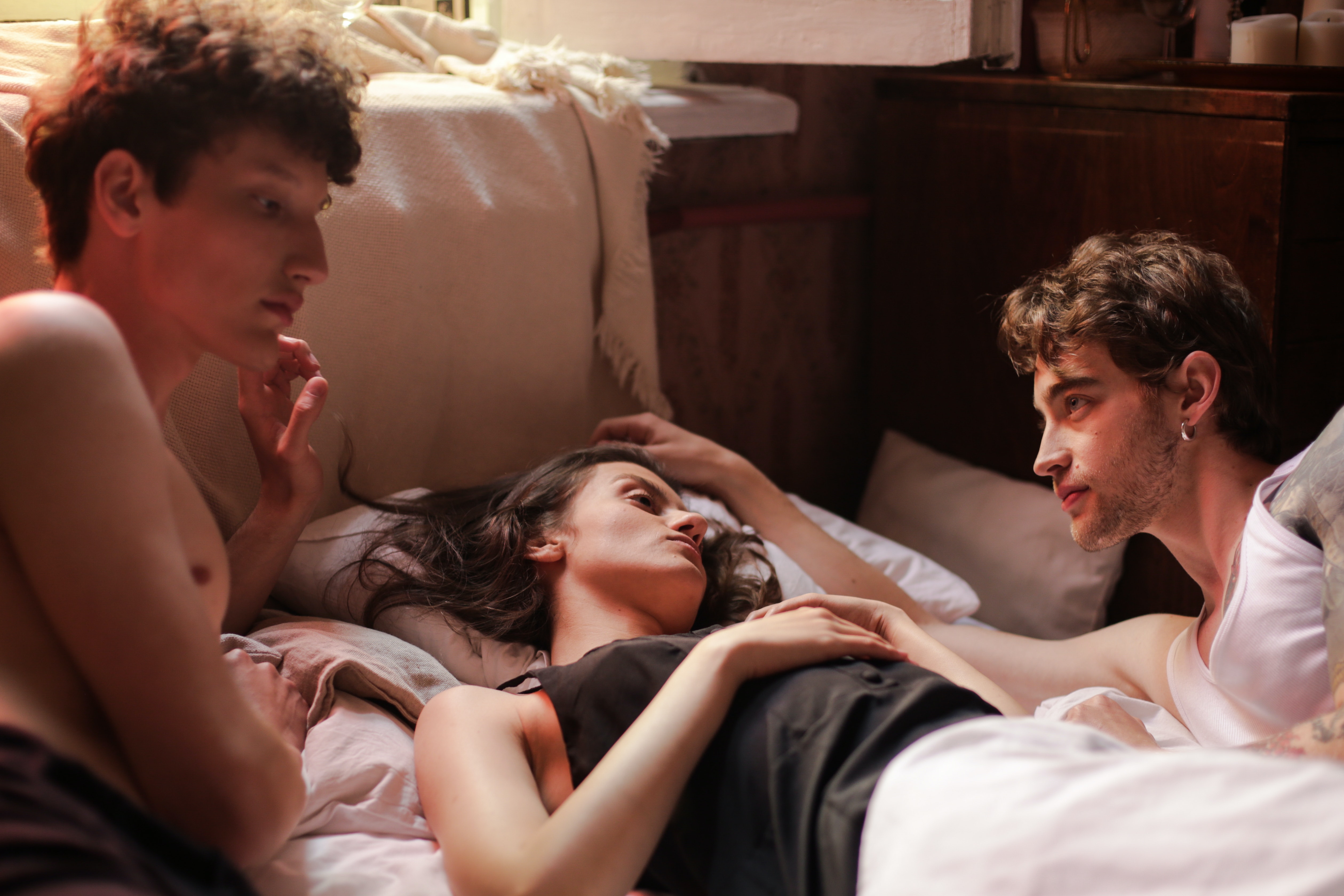 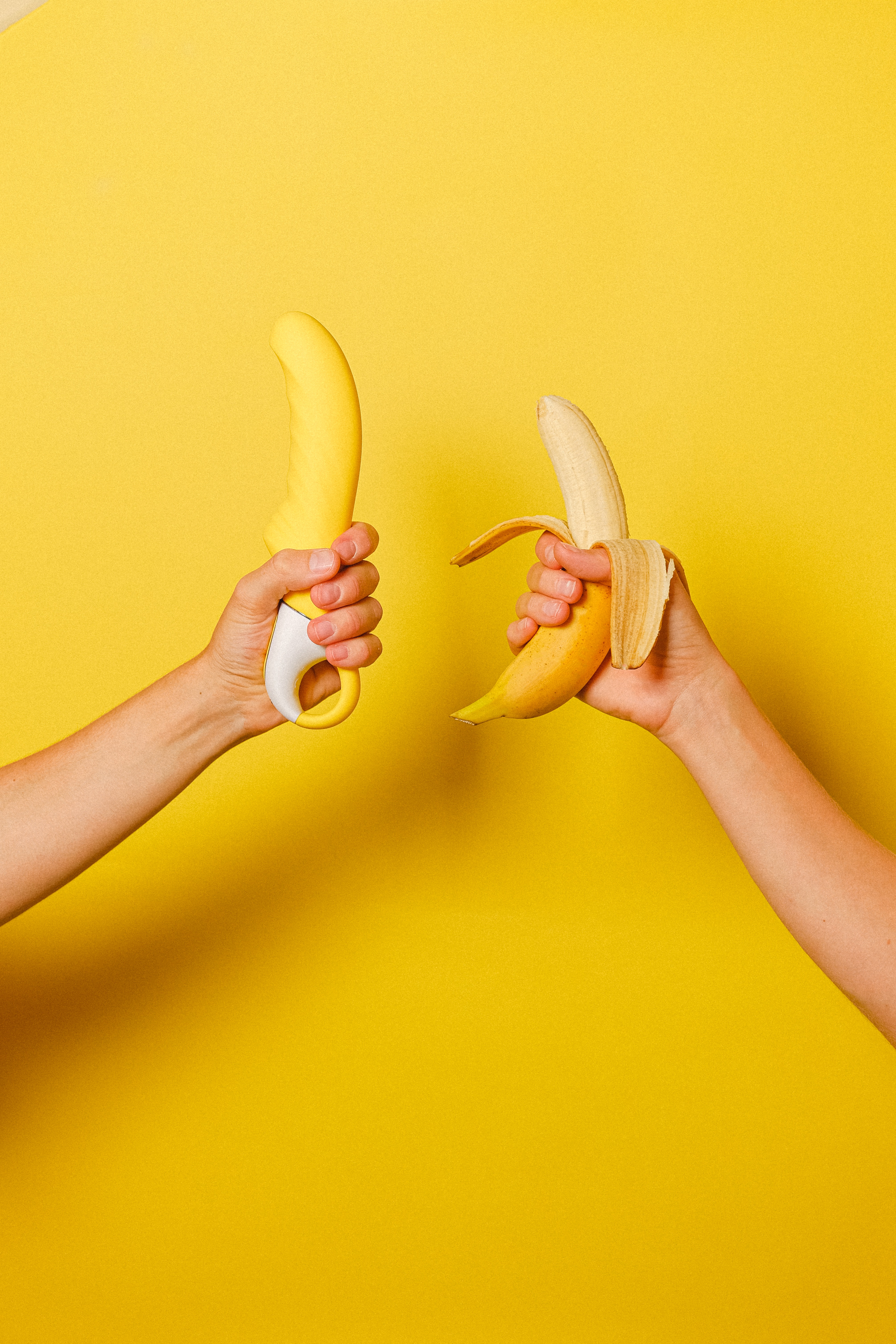 9 Reasons Why Some Enjoy Threesomes

1. Curious to understand sex of the same sex 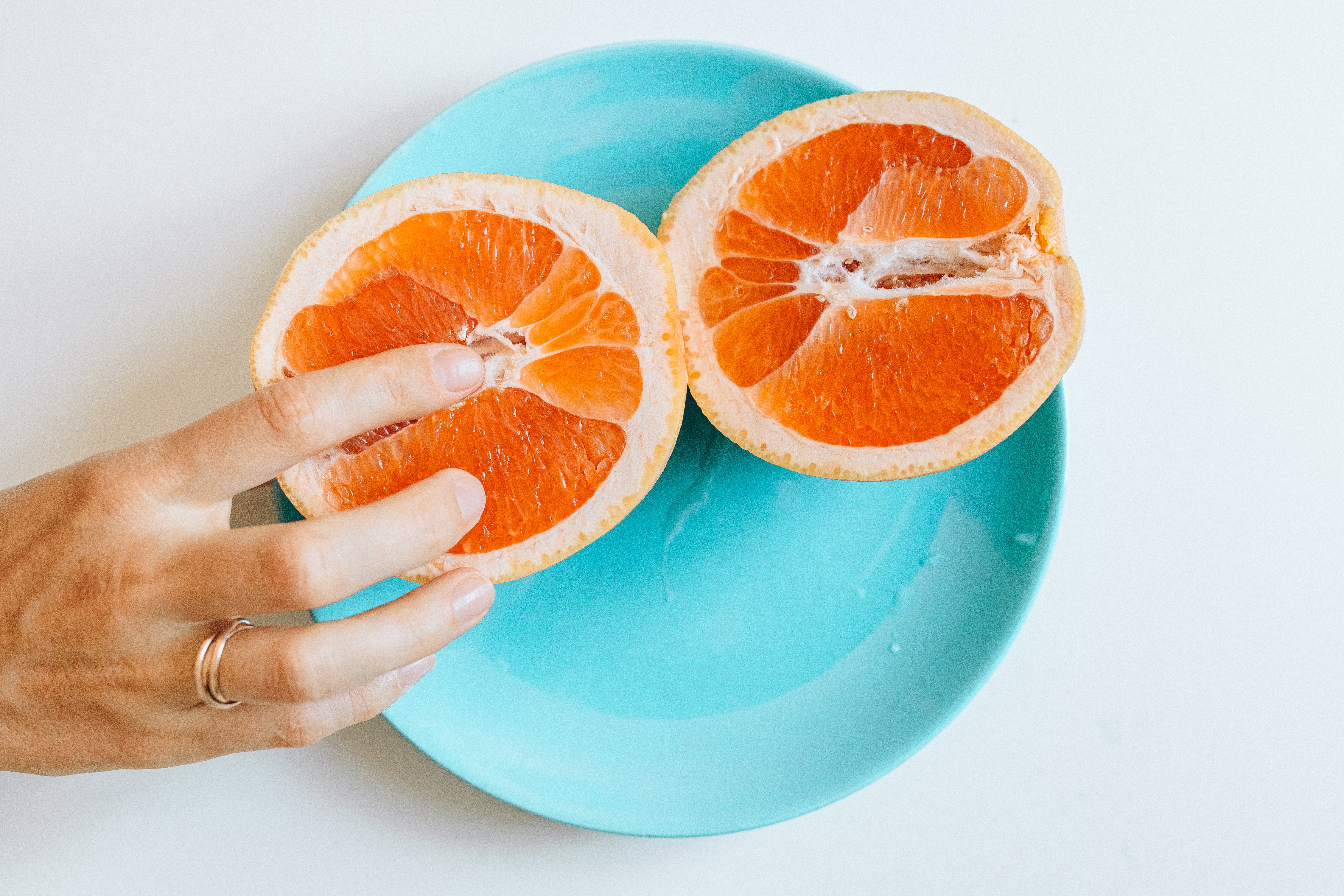 You can be perfectly straight and are still curious about having sex with another of the same sex. It doesn't make you guy. Everyone has the freedom to explore and experiment. The thought of doing it with the same sex can be intimidating if you are raised to believe it's sinful. But none of that should stop your curiosity from reaching out.

Another benefit is that by understanding how to pleasure the same sex, you know more about your body and how to pleasure yourself. Some erogenous zones might be news to you. By trying it out on someone else, you know what could potentially be a hot spot to you and it enhances the quality of your future sex life. 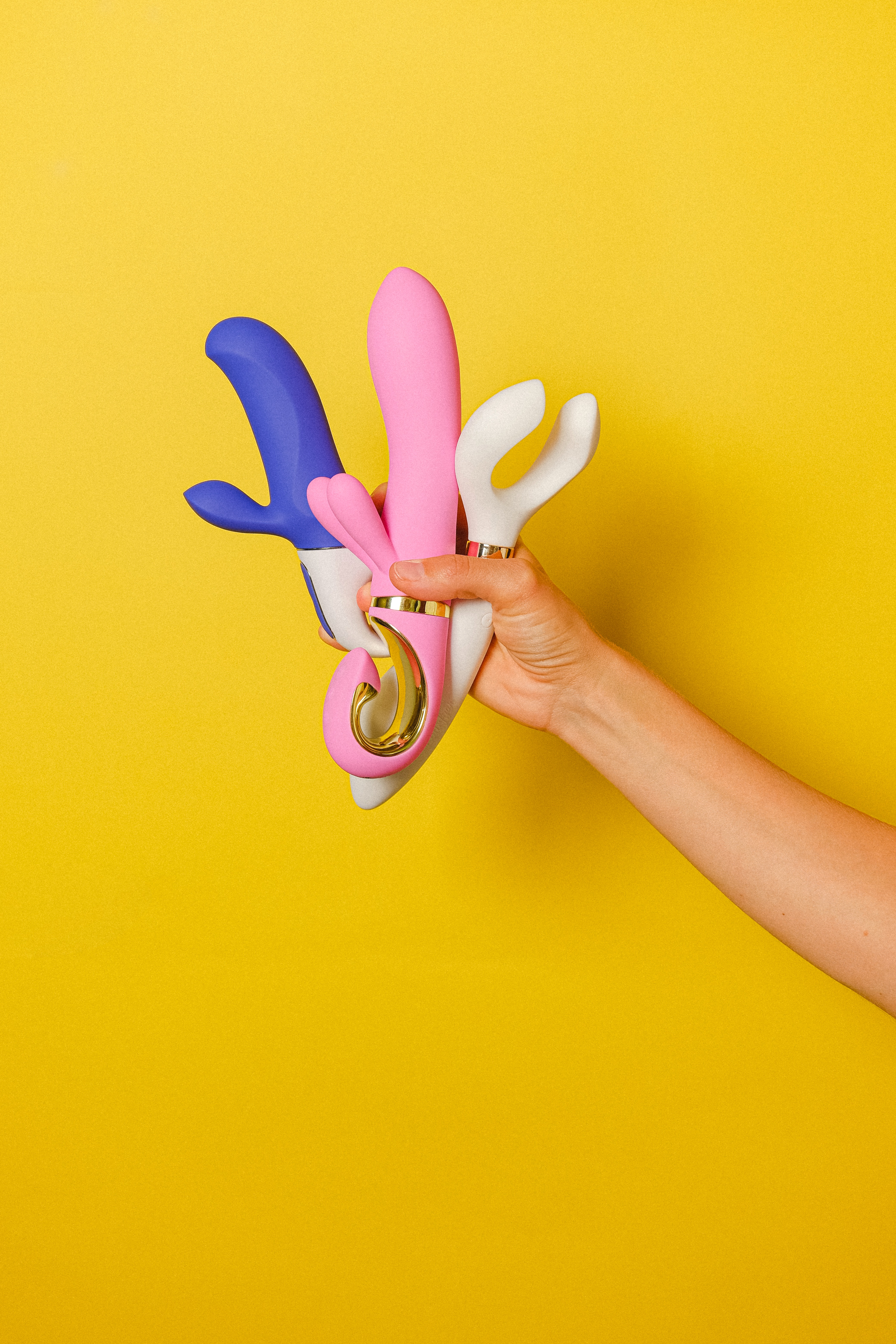 4. More possibilities of a role play

For those avid performers that are constantly bringing role-plays in the bed, the third person opens up doors to many more possibilities for different scenes, characters, and settings. It makes your heart pound just to think about it. In this non-conventional sex act, you are introducing a new way of sex by realizing your fantasy in bed. 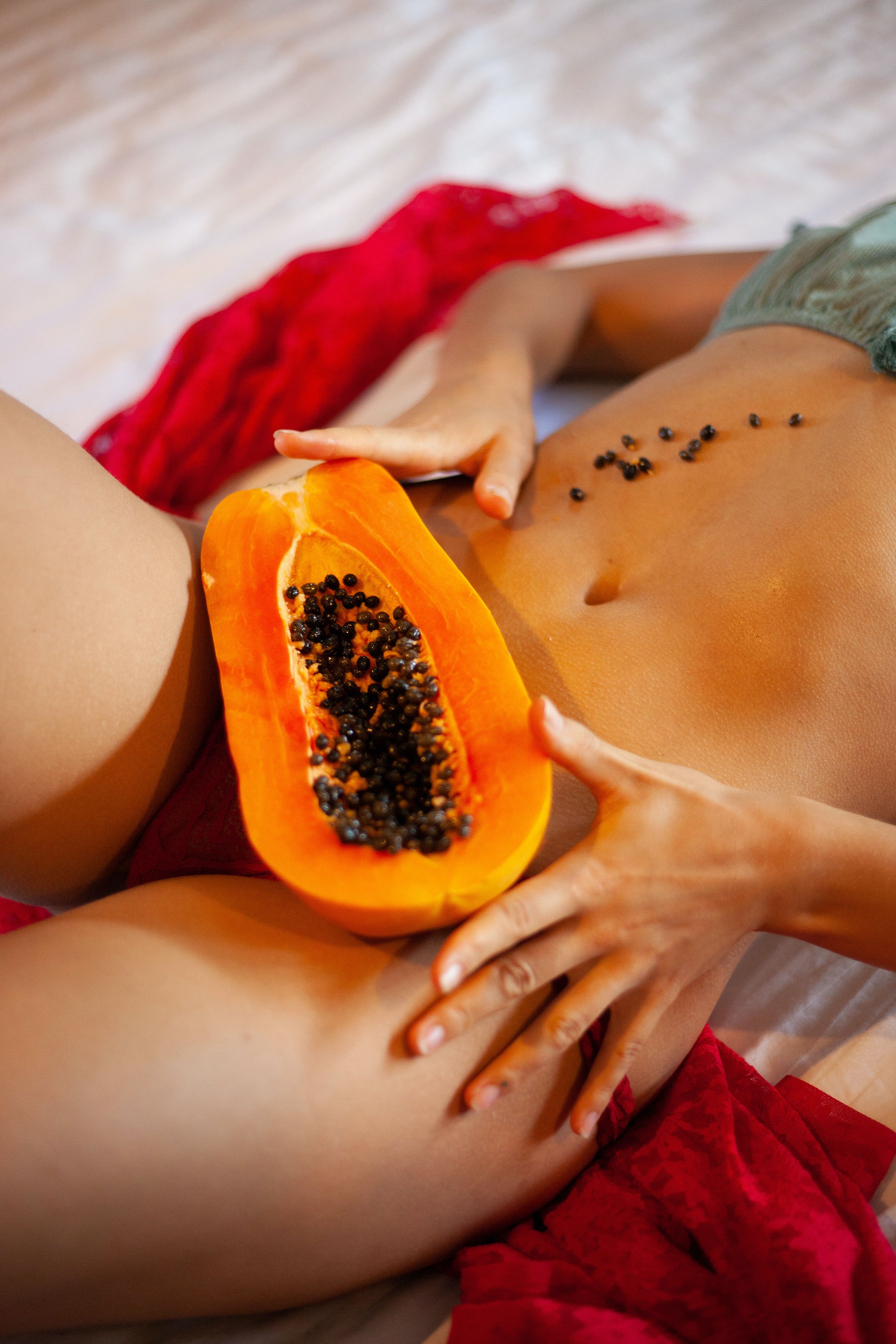 7. Something new for married couples 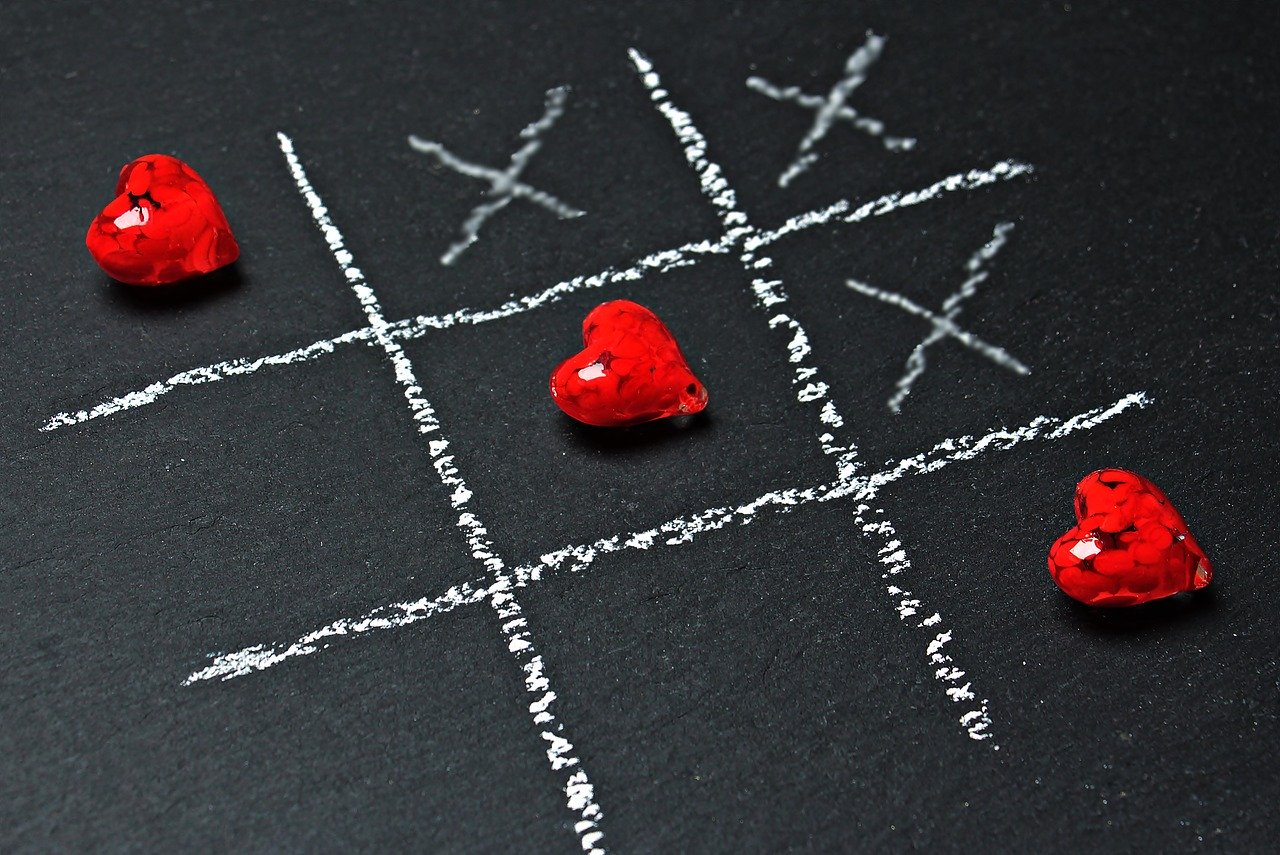 Looking at your sex life from another person's perspective can give you a good, honest review of what you are lacking and what needs to be done.

9. The feeling of dominance and wanted 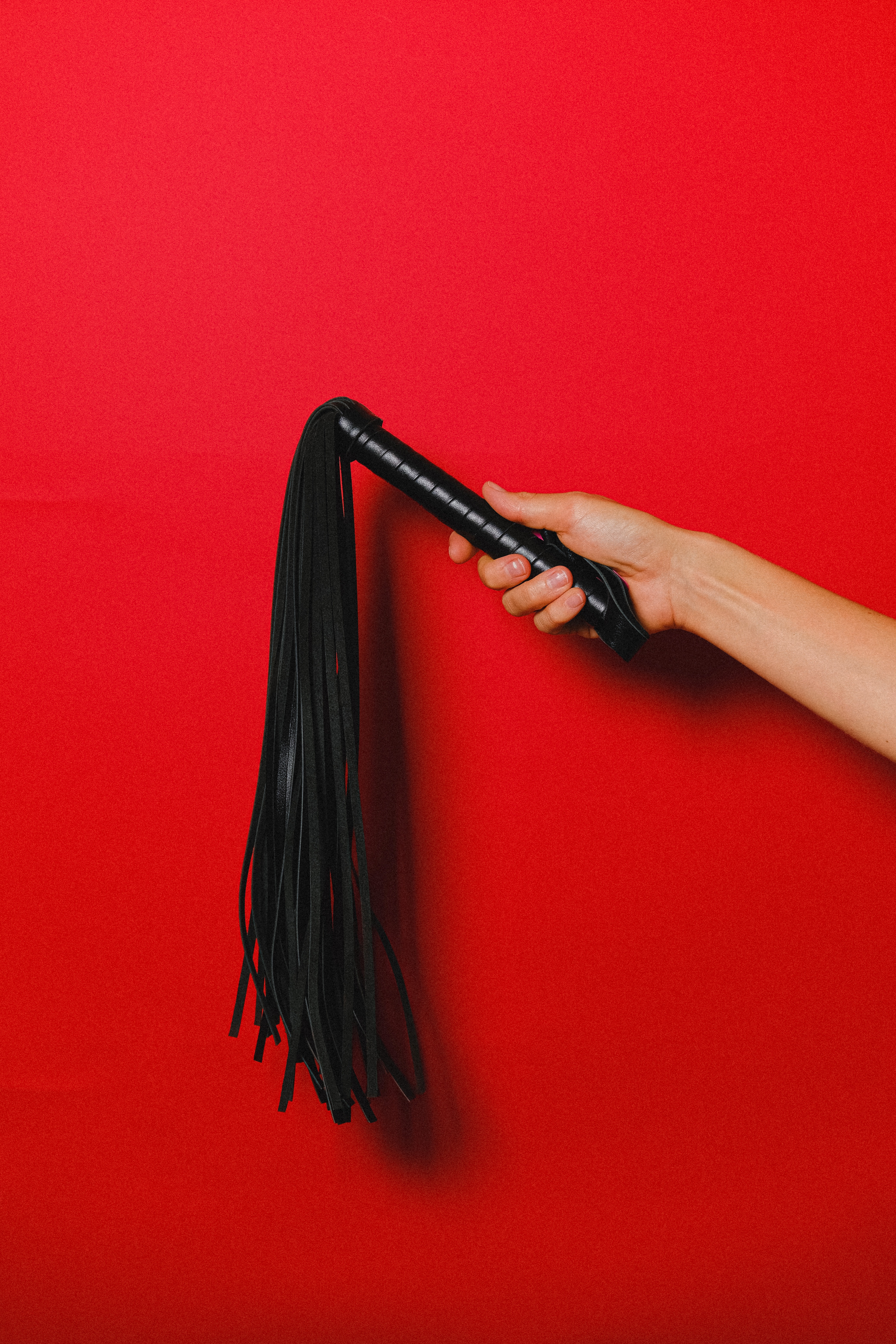 As the leader of the pack will feel dominant over the rest and it's a huge self-esteem booster. They feel they are asserting their dominance and feel wanted at the same time. It further expands their sexual fantasy of being in control in bed.

Should you try it or not?

Make sure you are doing it for the right reason. Perhaps you are curious and want to tick it off your list, or perhaps you find the sparks missing in your sex life with your partner, perhaps you want to fulfill your own fantasy. Whatever the reason be, ask yourself if you want to do it because it benefits you. If you are doing it because someone else is pressuring you to, then don't, because you will end up regretting it for sure. A threesome is obviously still sex, and thus, should be enjoyed. If you are able to feel excited about it, it will be a great experience. 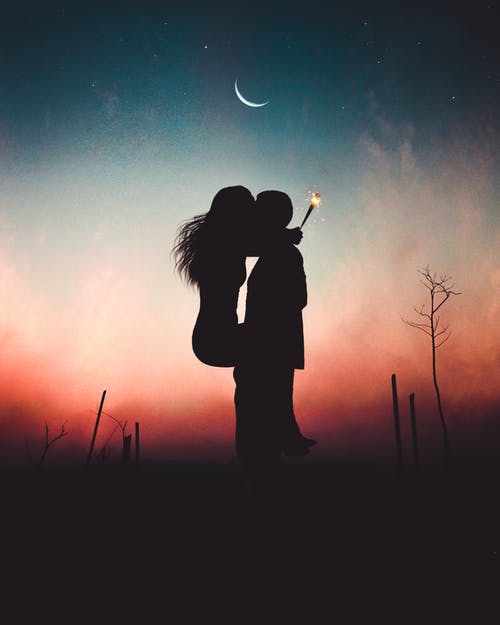 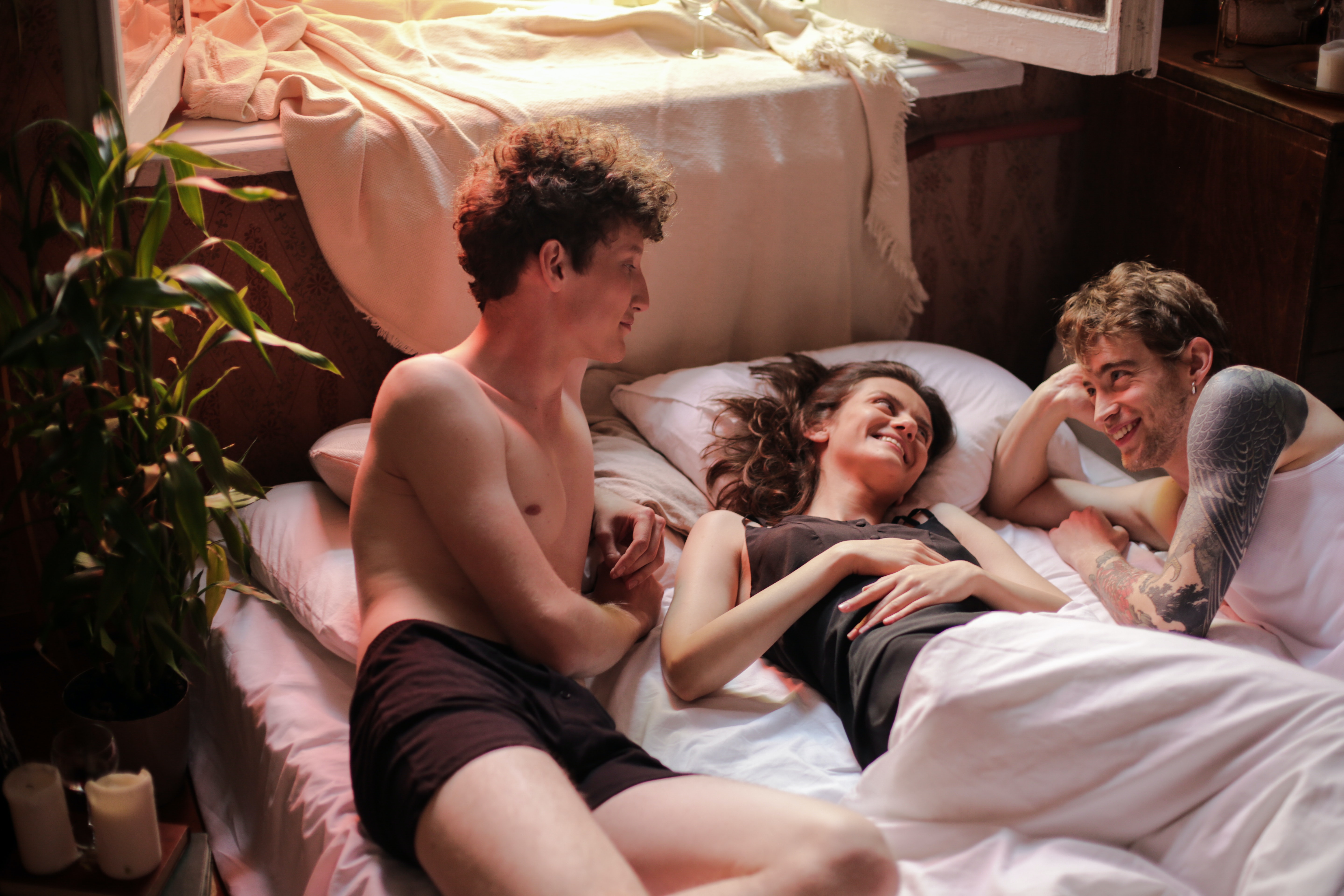