What Is The Difference Between A Guy Friend And A Boyfriend?

A healthy romantic relationship between two people has to be built with the fundamental foundation of friendship. The differences are merely enhancements in that bond, which come from a shared romance, love, sex, and the feeling of oneness with each other. A guy's best friend is everything that a boyfriend can be, minus all the romantic and sexual aspects that come with a bond between lovers.

In this article, we’ll look deep into what it’s like having a guy best friend in your life, and whether you can be “just friends” with him! Let’s get into it.

What Are The 5 Best Things About Having A Guy Friend? 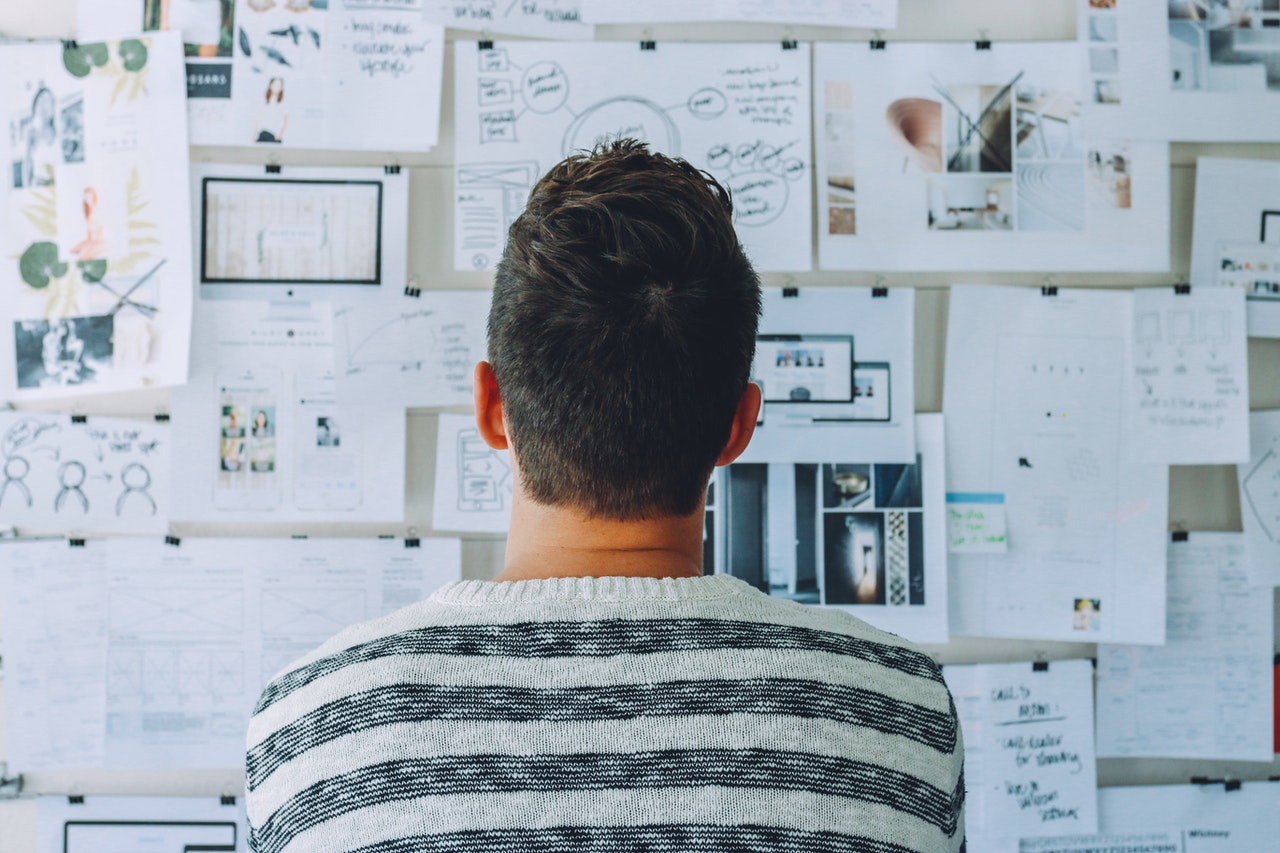 Men know themselves the best, and only a guy can help you out when it comes to understanding another guy.

Ever got mixed signals from a guy and didn’t know what it meant? Ever got confused as to how you should reply to your crush? Deciding what to wear so that he might like it? Well, if you’ve got a genuine guy friend in your life, all these dilemmas can be solved within seconds. With just a few golden words of his ‘guy-advice’, you’ll find the perfect answer!

Remember, you should always take his advice seriously, because he’s probably the most real friend you’ve got! 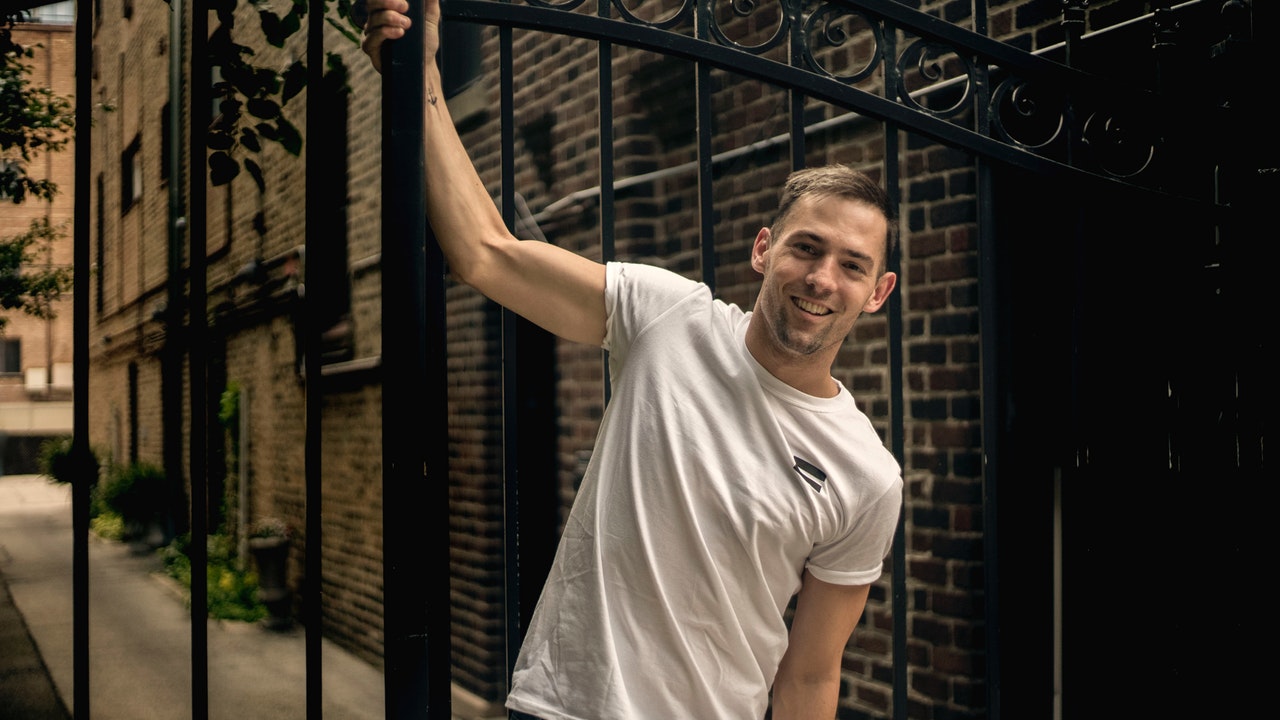 Men are wired to feel protective of all women around them, let alone the ones they truly care about. He’ll do his best to support you, never leaving you without a shoulder to cry on. When things get rough, he’ll be there when you need him – that’s for sure.

If he’s really your best friend and embraces the friend-zone happily, he’ll see you as his little sister! That comes with unconditional support, uplifting energy, and complete protective treatment. No man can hurt you on his watch, emotionally or physically, he’ll guarantee that much.

Is a guy being mean to you? Having relationship problems with your boyfriend? In any of these situations, you can rely on your male BFF to always have your back, and even threaten the other party with something absurd, only to protect you. Having that in the shape of a best friend is a huge blessing, and he’ll make you realize that time and time again!

When guys truly care about a friend, be it with their bros or female friends, honesty just comes naturally to them. A true best friend doesn’t have plans to turn their friendship into a romance later on, which allows him to be completely transparent in his views, opinions, and advice. 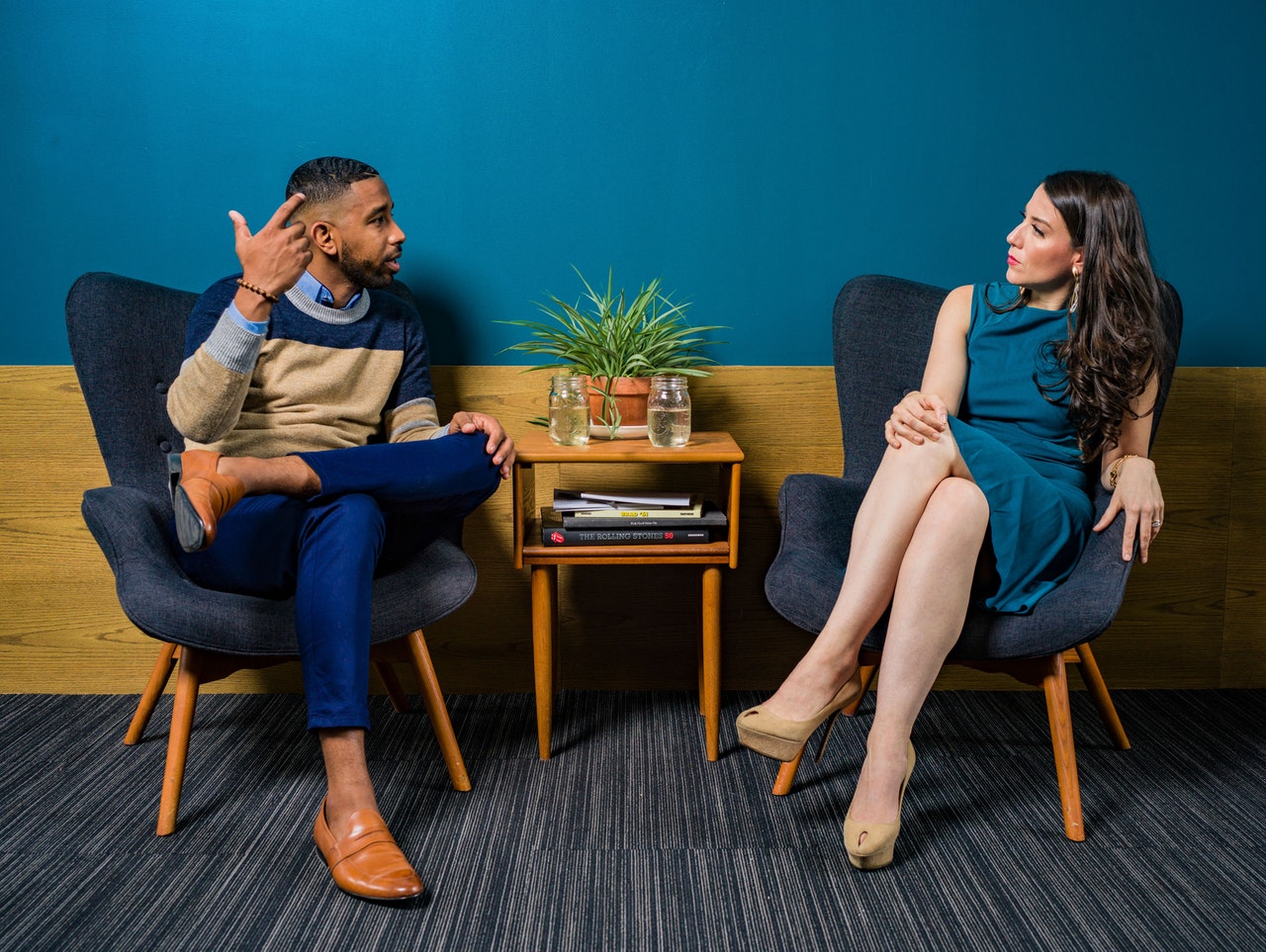 He has no intention of sugar-coating anything to present his position in a more lovable way – he’ll always tell you the harsh truth. He knows you deserve honesty, and that you’re strong enough to handle the facts. This doesn’t mean that he’s okay with hurting you, but he realizes the importance of an occasional reality check for you.

4. Feel free to let your ‘dude’ side out with him 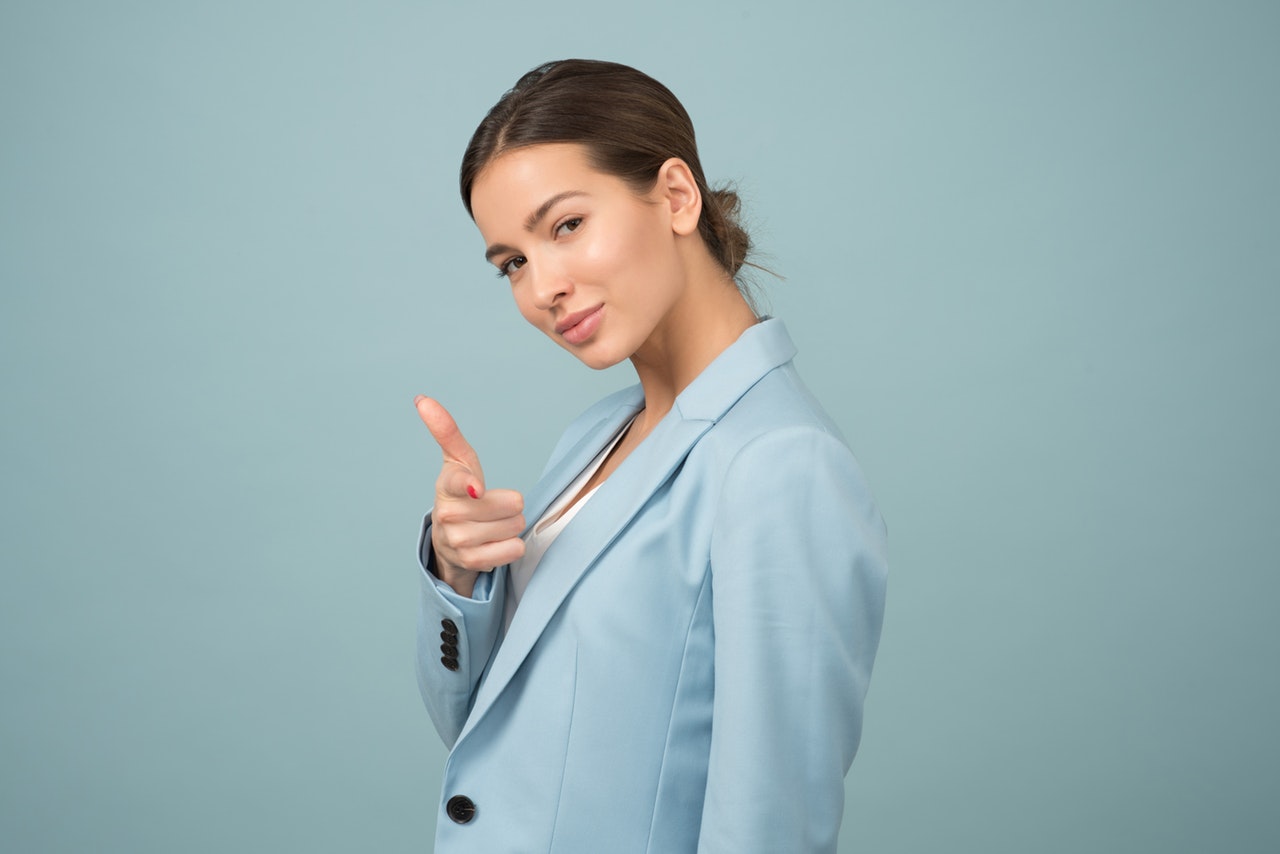 Every girl has an inner dude hiding inside, or the wish to act not-so-ladylike every now and then. With a guy's best friend, all the norms build around girls and how they’re supposed to behave can be put to rest, as you can be the truest version of yourself with him.

You can behave freely, speak your heart out, without even having to hold back those cuss words! Don’t worry, he’ll be the last one to judge you for any of it. There’s no need to worry about any ‘girly rules’ being broken. In fact, go ahead and be the ultimate tomboy around him, if that’s what you feel like doing!

Now this one’s a universal truth, boys are way less dramatic than girls – they just are.

With female friends, no matter how hard you try to avoid it, there’s always a new drama around the corner. It can be in the form of a petty argument, misunderstanding, or even jealousy. When it comes to girly fights, everything can become a way bigger deal than it really is.

Sometimes, you need a break from all of that. That’s where your male best friend steps in, offering you a truly chill, drama-free friendship! Now, this doesn’t mean there won’t be arguments, but even when they occur, they’ll be more straightforward. He won’t give you the ‘silent treatment’ or be weird with you, but instead, he’ll talk things out and discuss why he’s upset. 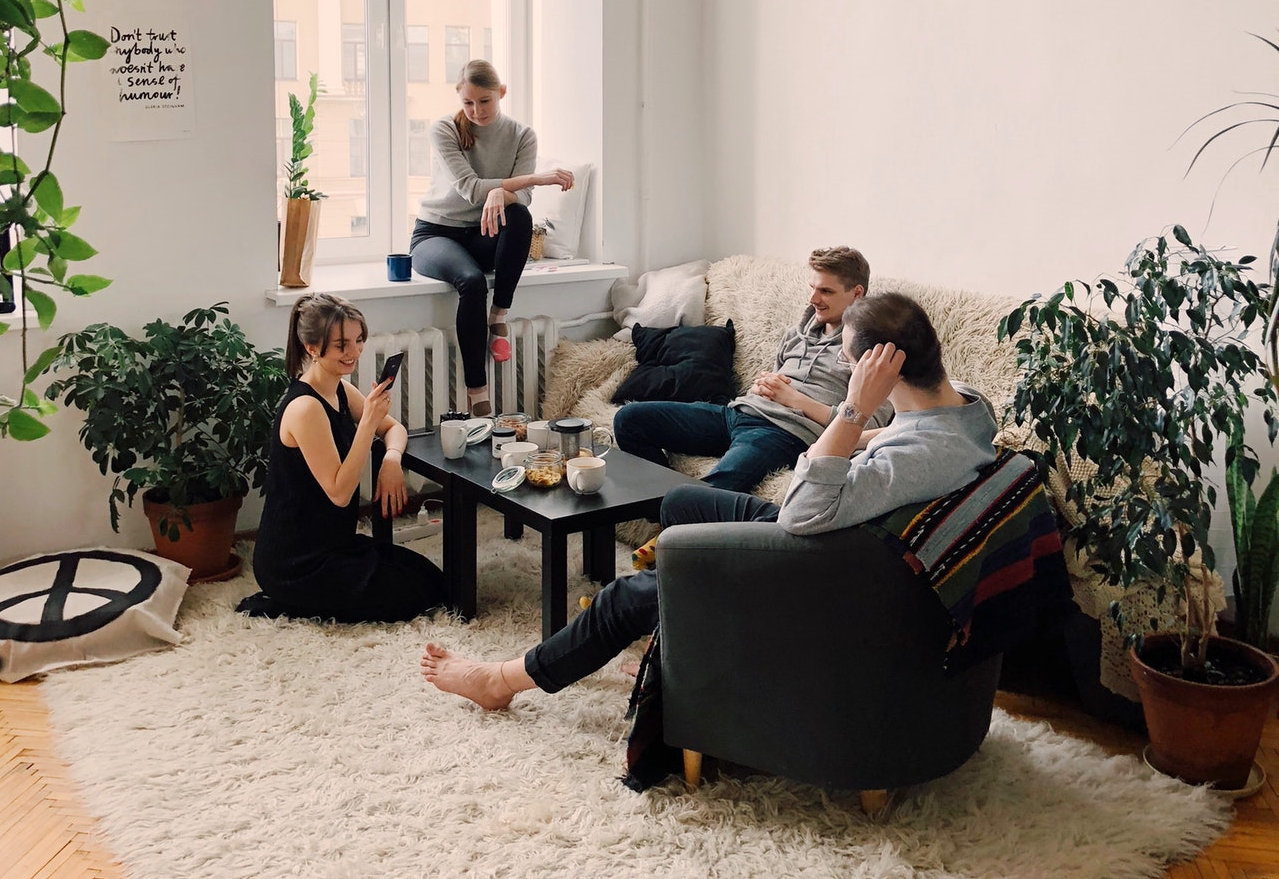 Instead of making you play the guessing game with his weird behavior, he’ll be honest with you about what’s been bothering him. Every disagreement will result in a result-oriented discussion, dodging all the unnecessary drama that comes with meaningless girly fights.

Lastly, while the truest of female friends can get jealous, that won’t ever happen with a guy BFF… After all, he doesn’t feel the need to look prettier than you in pictures, nor is he concerned about who’s getting more male attention.

He’ll always be more practical with you, whether it be the little things or the stuff that really matters. He won’t shy away from urging you to get out of your comfort zone to let you grow and have a fresh view on things.

Can We Have A Guy Best Friend And A Boyfriend At The Same Time?

Well, humanity hasn’t been able to find a clear answer to that question yet. Though, it really depends on each particular situation, as some indicators can point towards a yes or no answer.

For example, if you’ve been best friends with a guy since your early childhood, then you both probably perceive each other as sister and brother. In that case, he’ll always be your best friend, just like an older brother.

Then, there’s the whole ‘friend-zone’ angle, where the guy has to pretend like he’s okay with being ‘just your friend’, while in reality, he wants something more. All of these doubts can be cleared with a real heart-to-heart conversation with your best friend, urging each other to be completely open about their feelings, if any. 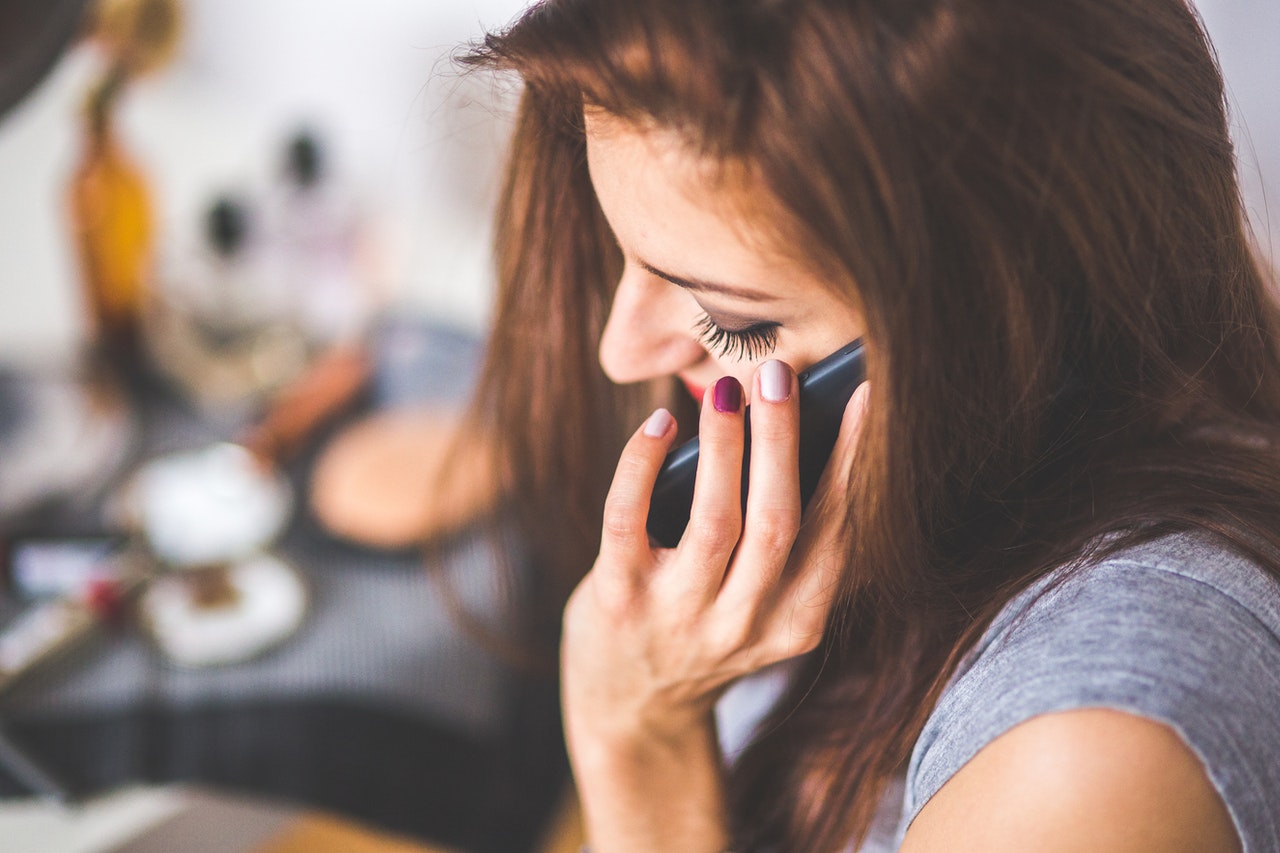 However, due to innate human nature, some other cases can indicate otherwise. If you’ve met your guy best friend in your teens, or twenties, then there’s certainly going to be some sexual tension that remains unresolved among the two of you. Maybe you see each other as friends for now, but there’s no guarantee on a swing of feelings later on – especially if you’re single.

How Probable Can A Guy Friend Turn Into A Boyfriend?

To state the truth, it’s highly likely. The chances get further boosted if the two parties are single and find each other attractive. Friends from the opposite sex may not be involved in sexual or romantic activities, but they’re still humans… young and single humans!

When girls find someone taking care of her emotions, needs, wants, and problems, they’ll automatically have the ‘match-up’ thoughts in their head, that’s inevitable. If the matchup seems plausible to her, then the first step is already completed. 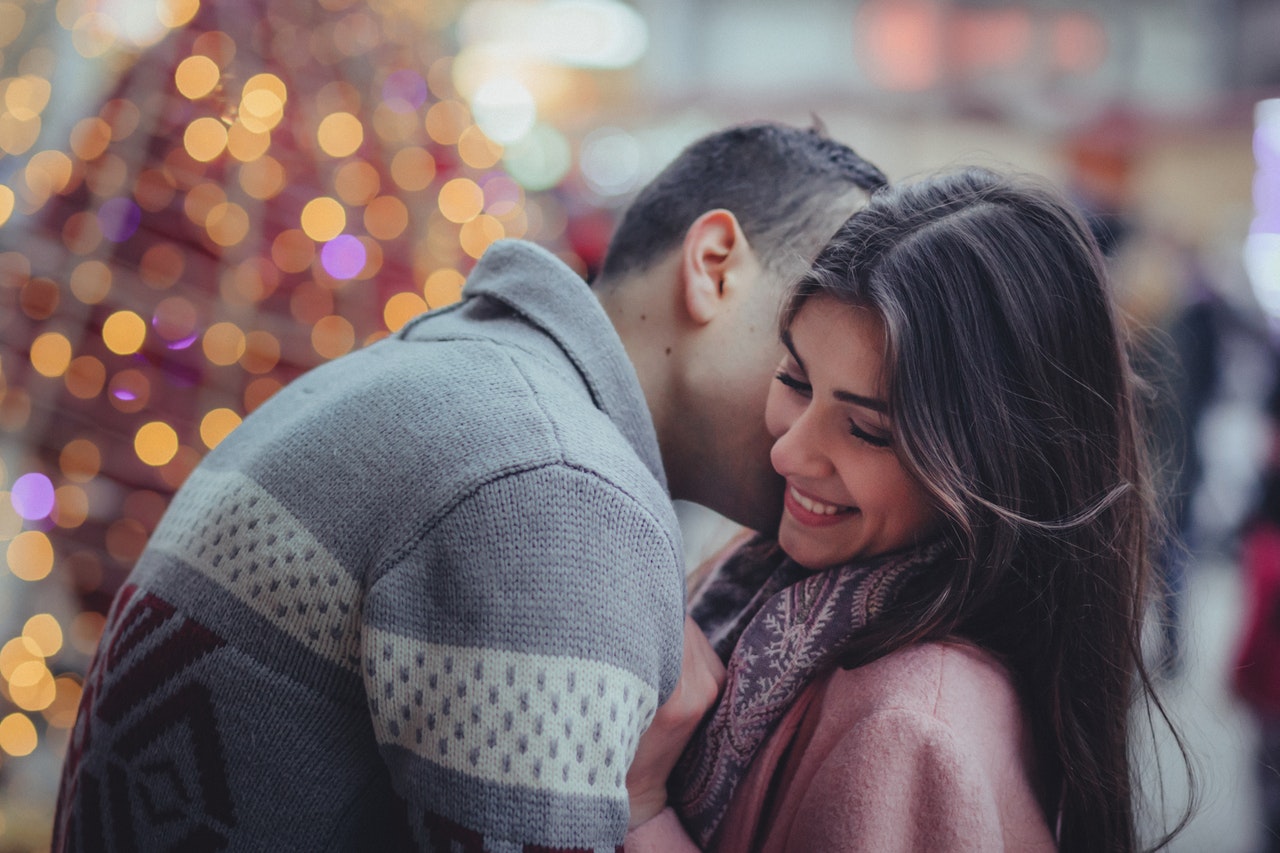 The next step is finding signs of approval from the guy to transform their friendship into a romantic relationship. This can happen the other way round too, and we’ve seen the same story in countless movies.

If the two single friends from the opposite sex find each other physically attractive, with compatible personalities, they’ll most likely become boyfriend and girlfriend. Period.

How Do I Know If Me And My Guy Friend Are Just Friends?

There’s a pretty thin line that essentially separates a guy's best friend from a boyfriend, and we often underestimate how similar the two bonds can be.

A girl shares almost everything with her guy's best friend, asks for advice, shares a bond of mutual caring and support, and could do anything to ensure his happiness. She can expect the same thing from him too! Doesn’t all of this sound immensely similar to an official relationship? Yep, but only a few particular aspects set the two bonds apart.

These are feelings of romance, love, and sexual intimacy.  As soon as you find elements of these aspects within your bond of friendship, such as a feeling of butterflies in your belly, flirting, or playful touching – you should know that you’re stepping into the realm of being more-than-friends! 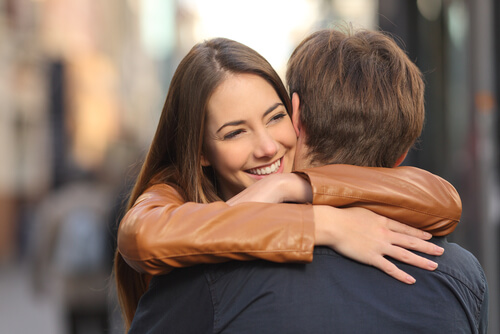 If you are in a situation where a boy likes you more than a friend but you don't feel the same way, here are 15 ways to push him into the friendzone! 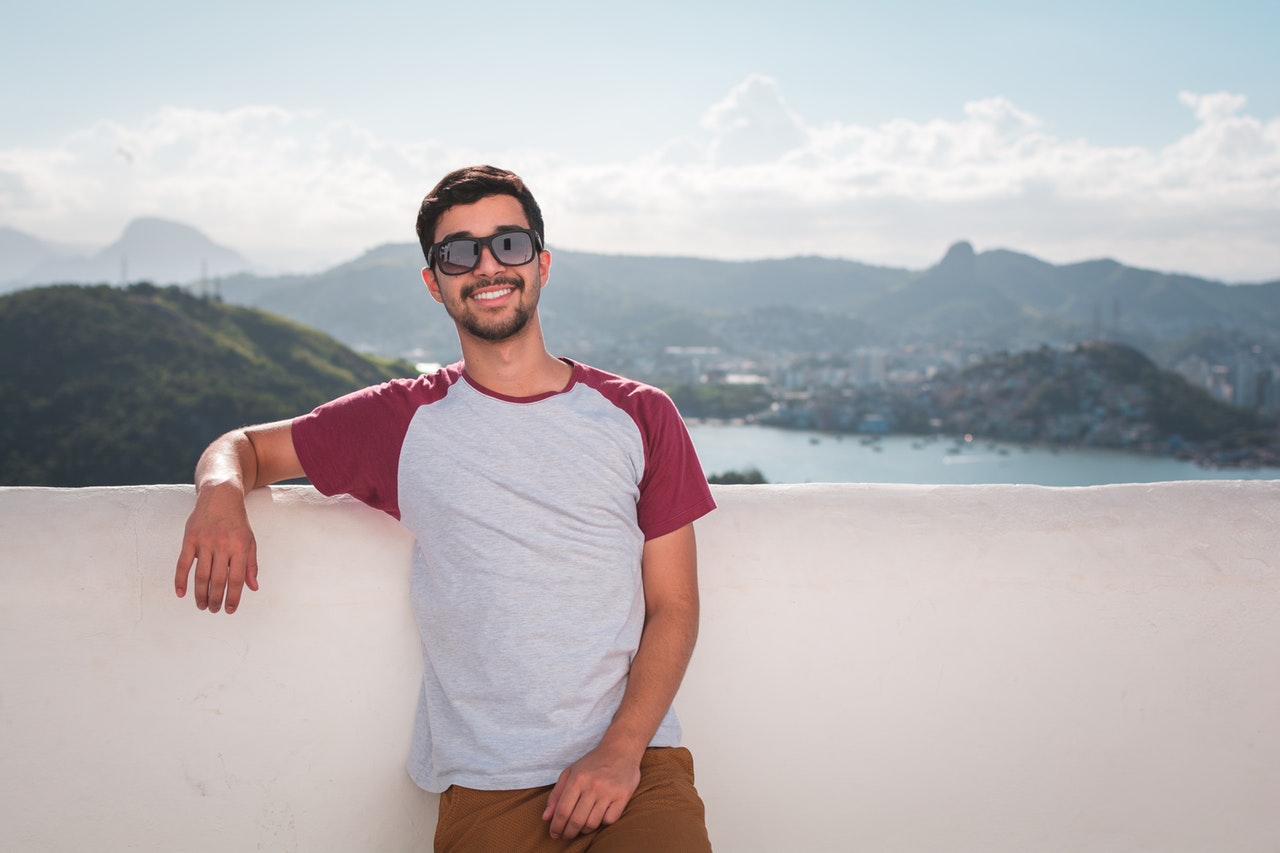 With a genuine guy friend around you, you’ve got consistent access to a fresh perspective on the way men think, feel, and behave. With his honest advice available on-demand, you get to see the world from a man’s eye, and that’s not something that’s easy to find for a woman. After all, all ladies want to know what goes on inside a man’s head, and having a true guy-friend gives you the best shot at that!