A Brief Profile of Ellen Pompeo and Her Husband Chris Ivery 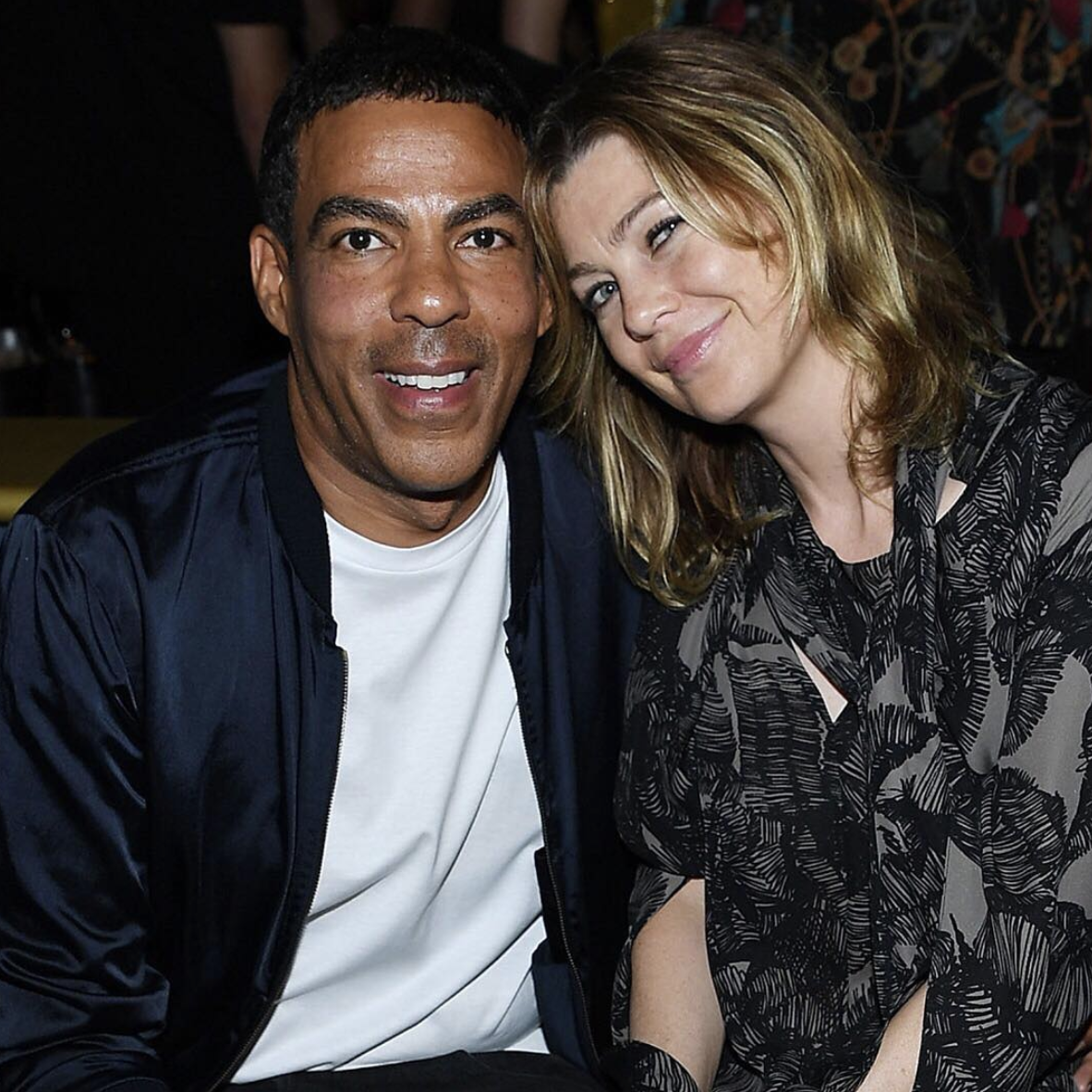 Ellen Kathleen Pompeo is an American actress and producer born on the 10th of November 1969 in Everett, Massachusetts. She is well known for her unique role in "Grey's Anatomy," a medical drama series as Dr. Meredith Grey, the daughter of a renowned surgeon. Her husband, Chris Ivery, is coincidentally from Massachusetts too, in fact not more than 10 miles away from where Ellen was raised. He was born on February 7, 1967, making him just two years older than Pompeo. For his education, it's on record that Chris attended the prestigious Harvard University. He is a music producer by profession and has led a rather quiet life.

Chris is quite tall and has a good physique such that even at age 50, he remains an adorable icon to many. However, not many things about his life are made public even though he is married to a public icon Ellen. However, some pieces of information are still up for grabs about this introvert husband of the Grey's Anatomy star.

1. They Met at a Grocery Store...Does it Get Any Cuter? 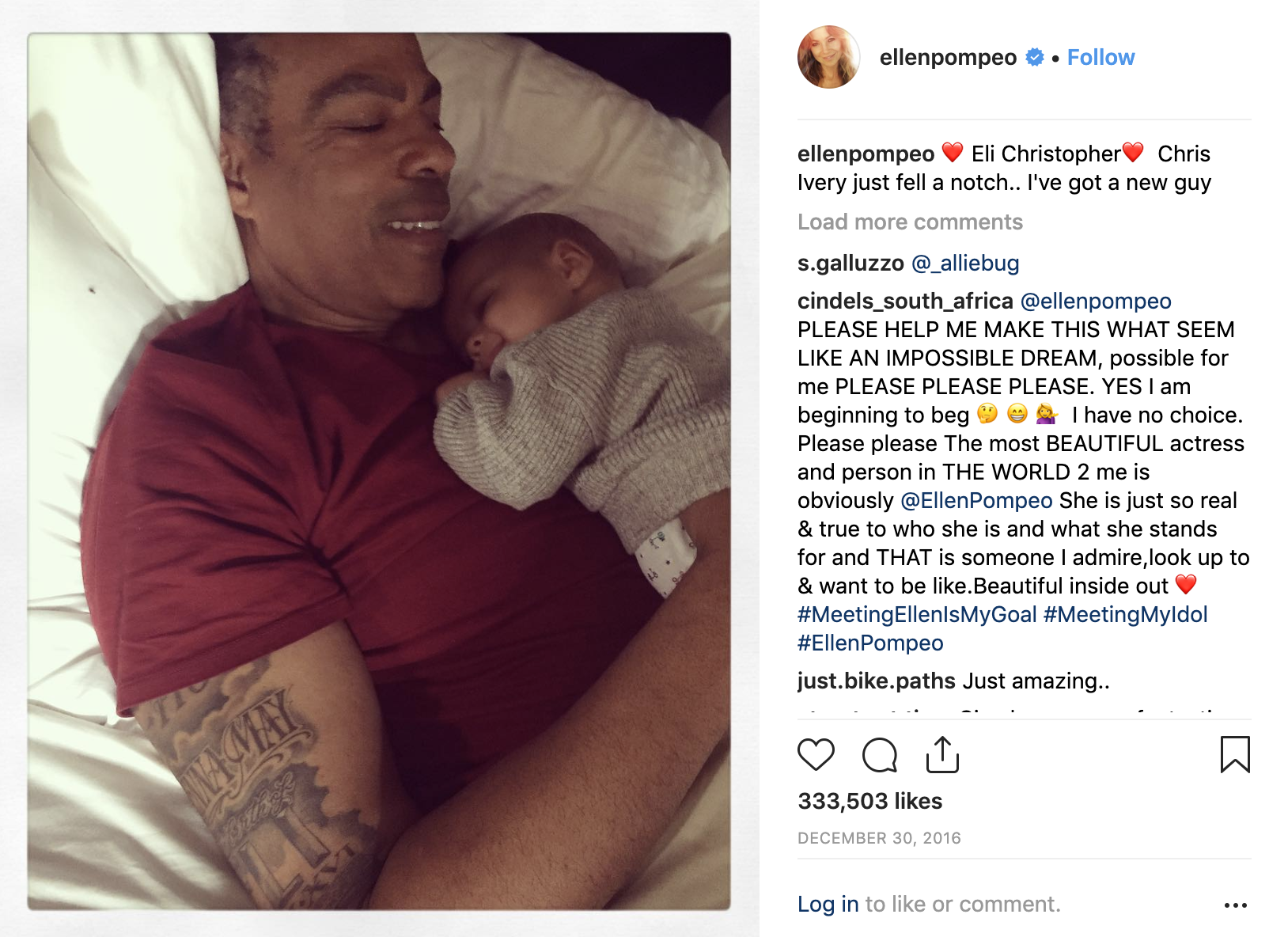 Before Pompeo turned Dr. Grey and Ivery turned song producer, the duo met at a grocery store in Los Angeles in 2003. They didn't start dating until 6 months later and stories have it that Ivery proposed to Pompeo with a 3.5-carat diamond ring. Four years later, on November 9, 2007, they became a family as they walked down the aisle in the presence of the then New York City Mayor, Michael Bloomberg, who served as a legal witness to their marriage. The wedding ceremony was quite simple and it took place at City Hall in Manhattan. Ivery and Pompeo gave birth to their first daughter two years after their marriage. Her name is Stella Luna and Chris didn't mind buying his daughter's clothes himself and he even designed her baby wardrobe. Eventually, the couple had two more children, another daughter and a son. 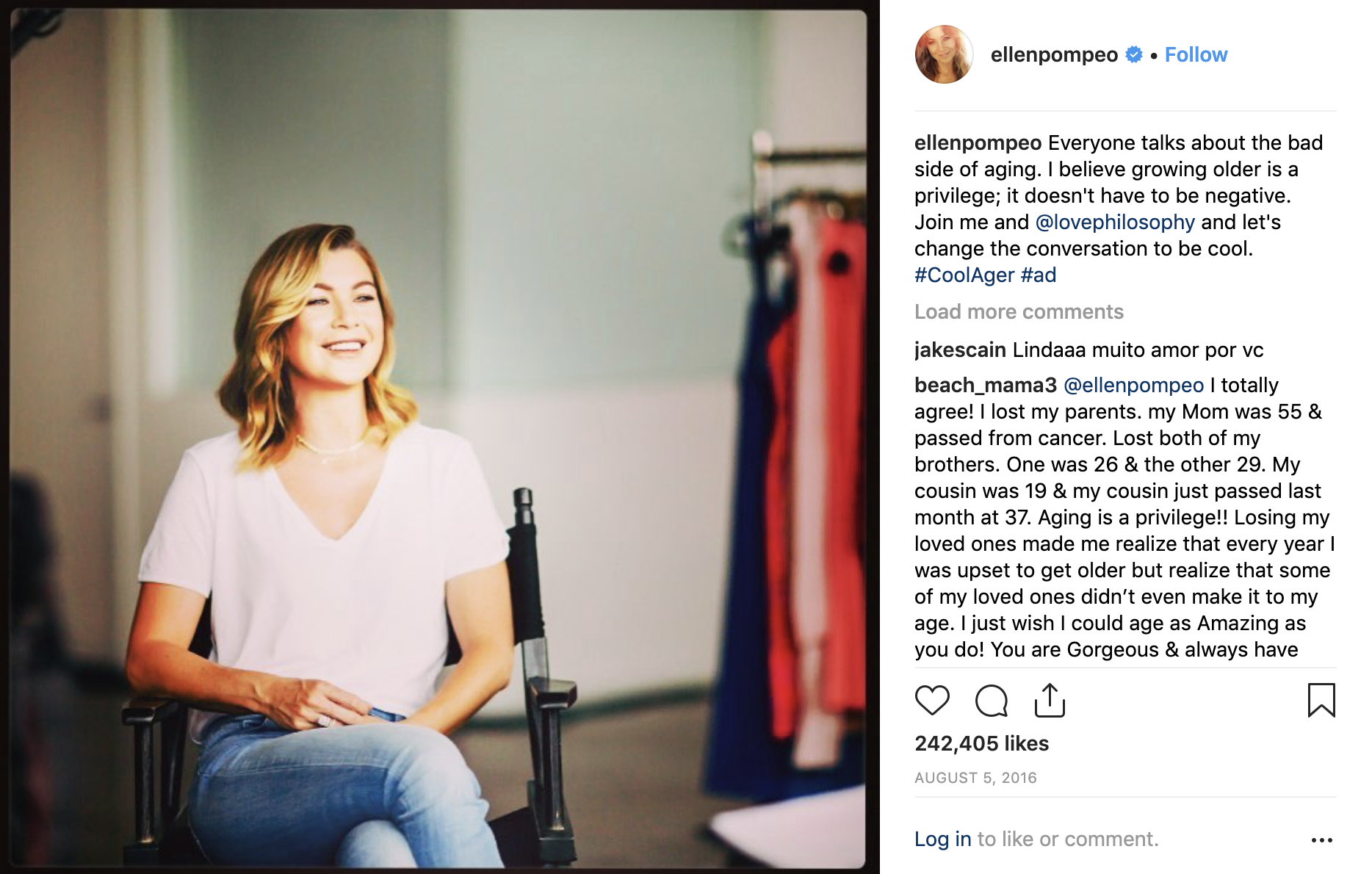 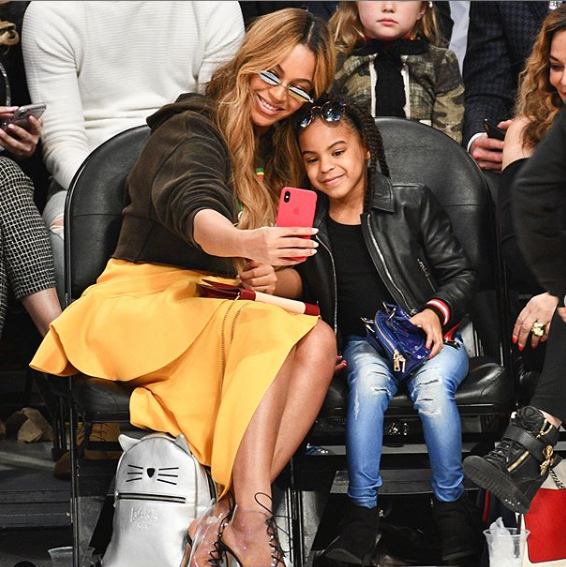 Apparently successful at what he does, Ivery's occupation of song production has earned him a lot of money. His net worth as of early 2016 was estimated at $10 million. This man had money long before he met Pompeo. Right in the heart of California, Malibu to be specific, Chris has a large mansion valued at approximately $6.5 million. This mansion is said to contain all the amenities that a modern-day house should have. It doesn't appear Chris is done making money yet as he continues to work hard in the music industry. However, if you think Ivery is rich, you should check out his wife's net worth. Her single episode appearance in "Grey's Anatomy" brings to her bank account nothing less than $350,000. She has constantly been on the Forbes' list of top-paid television actresses with a net worth of $11.5 million.

3. Ivery and Pompeo Are Still Together 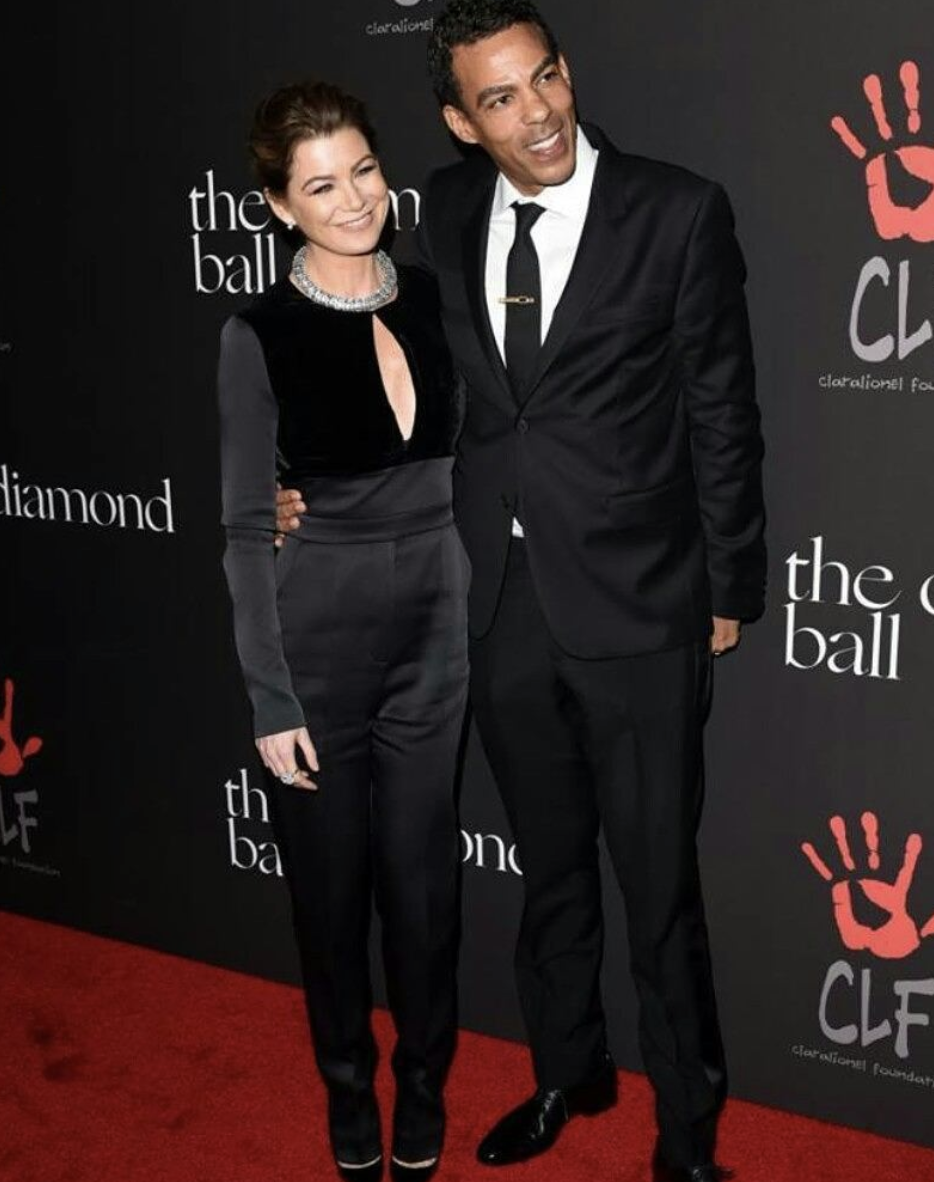 Since their marriage in late 2007, Chris' family hasn't been spared of rumors and speculations. For instance, in 2012, Hollywood Life put out news that Ivery was trying to get a young girl to spend the night with him after a Guns N' Roses concert. Other rumors have it that Chris had been flirting around with other women apart from this particular girl and many have even called on Pompeo to divorce her husband. But to the admiration of their well-wishers and perhaps, to the shock of those who never wanted the marriage to last, the couple appear to be closer and happier than ever. Pompeo and her husband are still going strong.

4. Ivery and Pompeo's Second Daughter was Born with the Help of a Surrogate 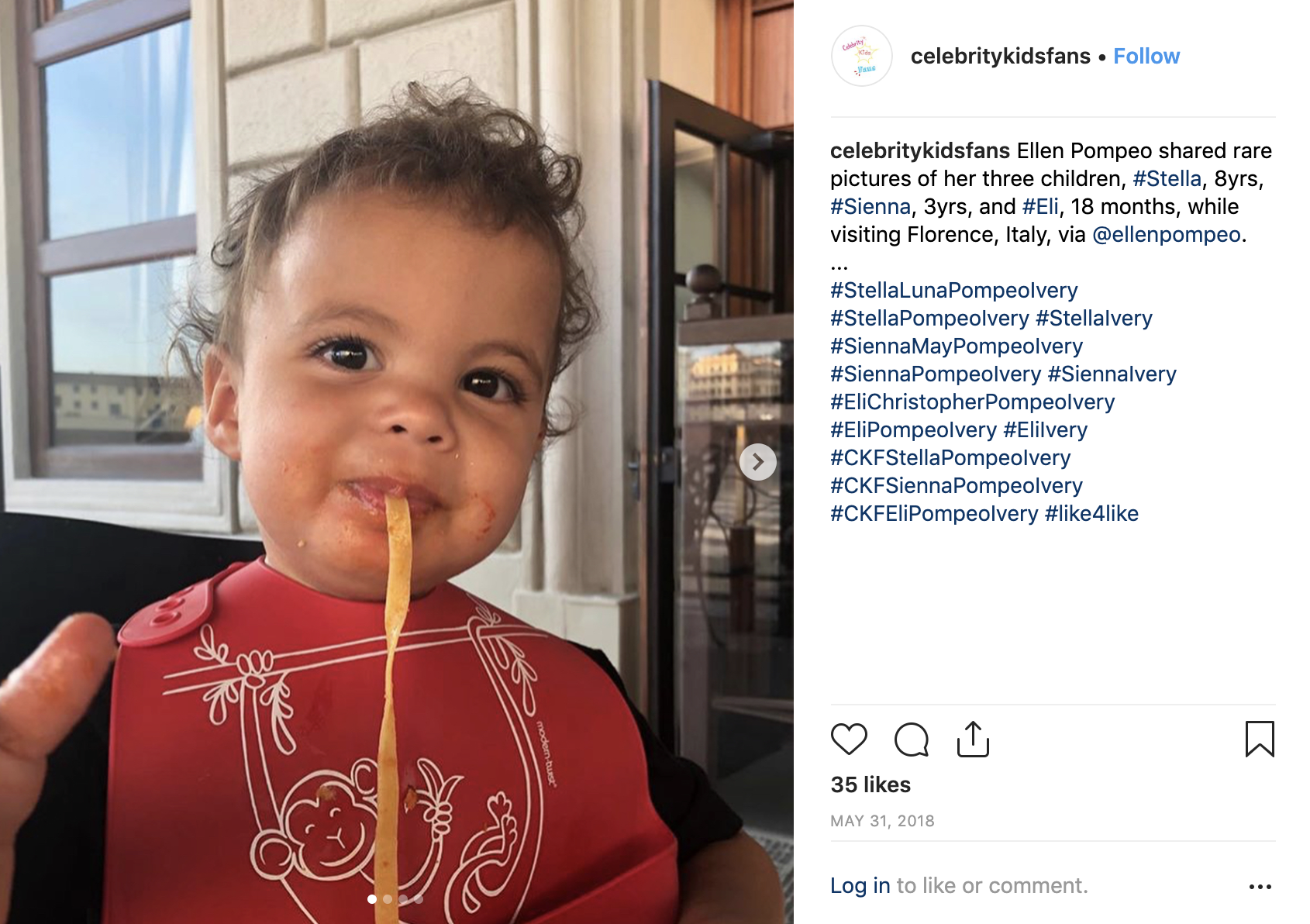 Ivery and Pompeo are the parents of three children--two daughters and a son-- whose names are Stella Luna, Sienna May, and Eli Christopher respectively. They gave birth to their second child, Sienna, in the year 2014 through the assistance of a surrogate mother. The identity of this surrogate mother has been kept secret. Ivery is known to always show off his kids on his Instagram page especially when he is dressing them. 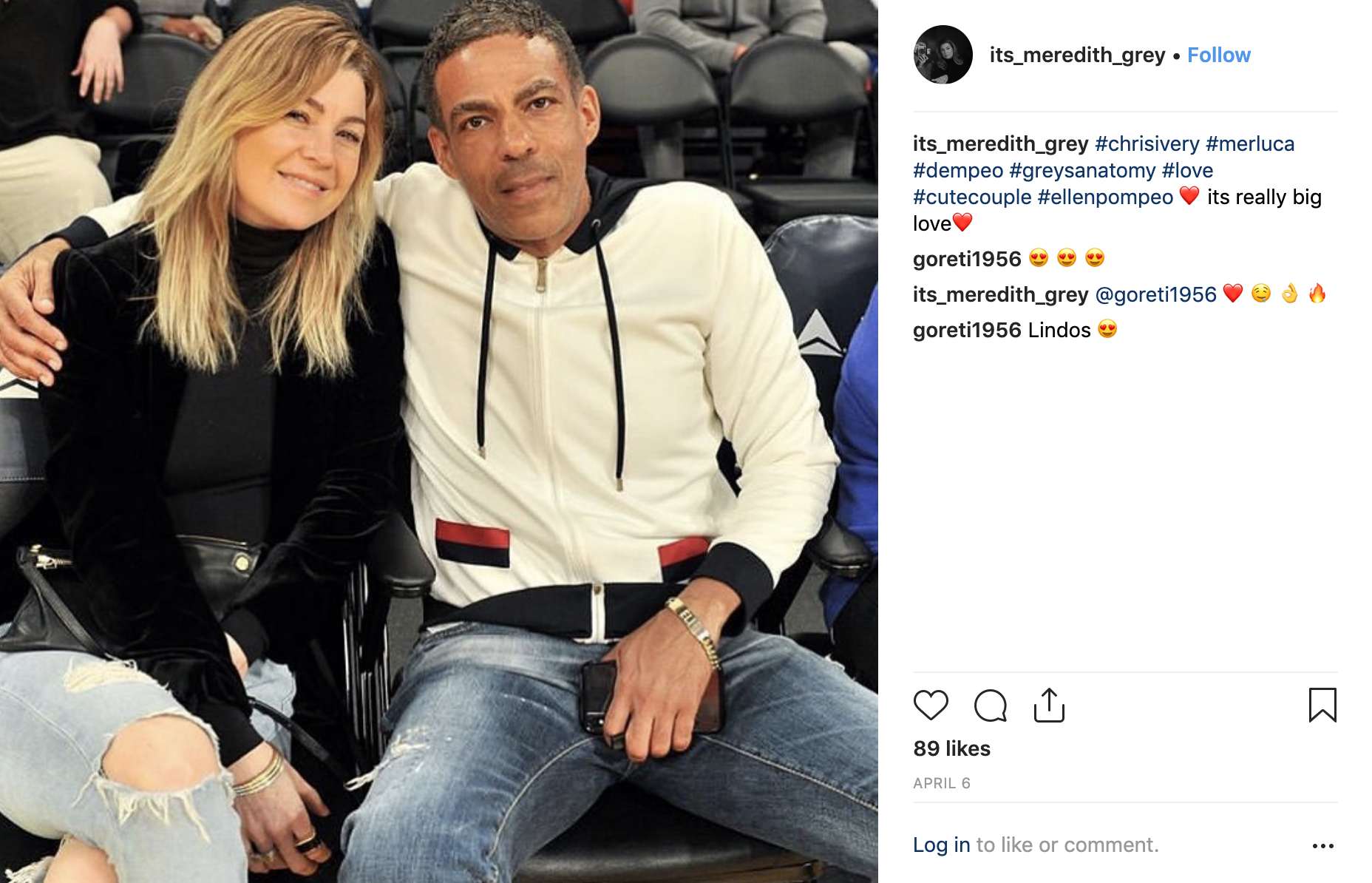 To call Chris Ivery a lucky man would be completely accurate. He's got everything a man could probably ask for in life--good looks, money, and a great family. To crown it all, he's married to a star in Ellen Pompeo. Both he and Pompeo have been described as a perfect couple for a number of reasons. First, they were both raised in almost the same neighborhood. The distance between Ivery's house and that of Pompeo is not more than 10 miles. Second, Ivery's occupation and that of Ellen's aren't distant.

Both of them are artists although Chris is into song production while Pompeo is into acting. Third, they are both die-hard fans of the same basketball team, the Boston Celtics. In fact, you would not find them anywhere other than the front row when the Celtics are playing. Indeed, both have several things connecting them. It's only recently that Ivery's life started getting out into the public domain. You rarely could bring out any information from his Instagram or any other social media page(s) before. Ivery deserves some commendation for being able to hold his family together despite the rumors making the rounds about him. Perhaps that's a lesson for the bigger Hollywood community to learn from. 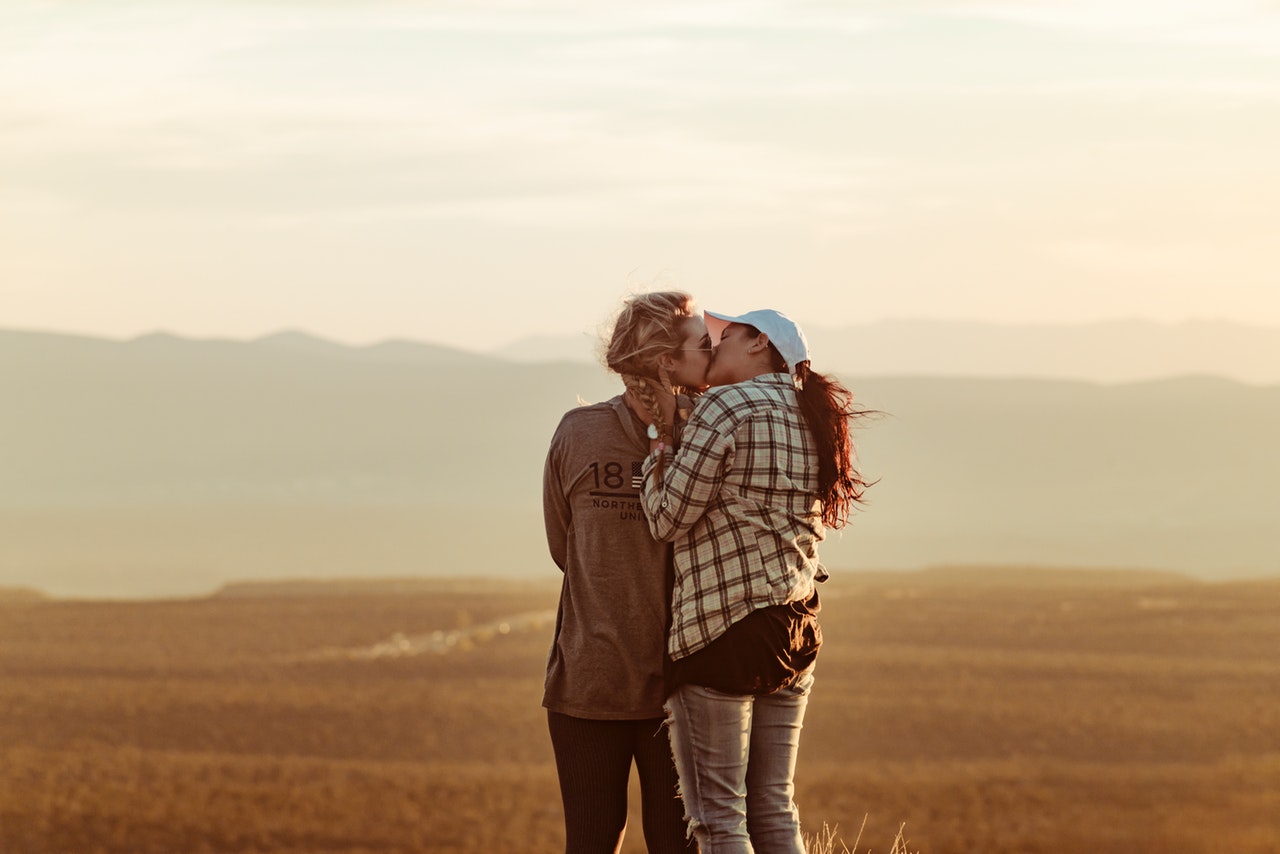