Maybe you are with a one night stand?  Maybe you just slept with someone you have known for a long time?  Now you feel kind of weird about it or maybe having second thoughts?  You want to know what he thinks about the fact that you slept together.  Maybe you want to sleep with him again before you decide how you feel?

Well in this article it will tell you what guys think about after they have had sex with you.  Maybe you will have some insight into what they are thinking about when all the blood flows back to their head that is above the waist.  Guys are very simple and don't think too much into what they are even thinking about.  Hopefully, this article will help you through what men are thinking after they have had sex with you.

What does a guy think about after you sleep with him?

After you're done having sex and the blood starts to flow back into the guy's head above the waist, a coherent thought might be a possibility again. He might be thinking a whole bunch of things: I hope i am the best she has ever had, I hope she was not faking her orgasm, gee, I am hungry, so many things that could be running through his head. Or it could be as simple as that was good maybe she will want round 2,3, or more. He really could be thinking nothing at all and wants to roll over and go to sleep with you. No matter what he is thinking, make sure that he is the one you want to be with right now or forever before you go sleeping around with random guys. 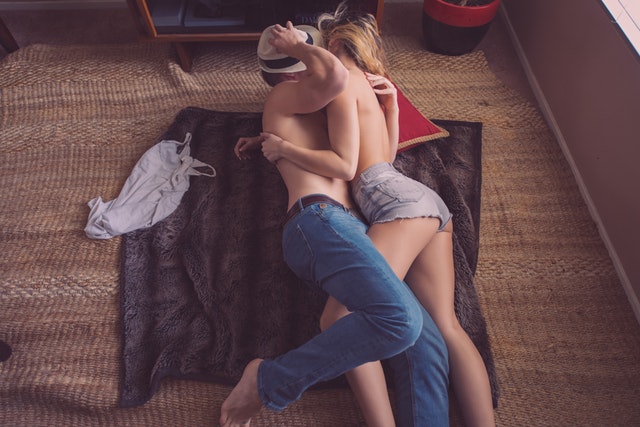 He might be thinking, Damn lets just stay in bed all day or for that matter, lets just have sex in every room of my house right now. Over and over again!

2. Do you think she had an orgasm, or was she faking it?

3. Is this a one time thing or is one of us leaving?

Would it make it weird if I asked her to leave? If the man you are with is not much of an emotional person, he will have no desire to lay in bed and cuddle when you are done having sex. Depending on the time, they might even roll over and go to sleep without any thought to how you are feeling.

He might be laying wondering if he is the best you have ever had. He is probably hoping that he is, but he will not know and don't lie and tell him that he is. Especially if he sucks at what he does. If there is no interest there do not keep him hanging on.

The machochism in some men may led them to believe they are the only best one you've had thus far and nothing is going to top it off.

6. I could go for a pizza right about now!

Is it weird that he may be thinking about food after he has just had sex with you? Not really, because after all that activity you tend to build up an appetite for some food. Having sex can be very strenuous activity and lead to hunger. Go ahead and bring the food to the bedroom, it could be fun!

I hope she doesn't think it is weird that all i want to do is go to bed right now. He is all tuckered out after having sex for a better part of the night.

He's laying there thinking, OMG I hope she is on the pill. I'm not ready to be a dad or have any interest to be in a commitment right now for that matter. You'll see the look of terror go across his face if he is thinking this one.

He might have been hammered and now he's thinking, what the hell did I just did? I should not have slept with her, she is not even my type nor do I like her at all. Damn, she looked so good before all the alcohol wore off. Let's hope that is not the case, but some guys can be so shallow.

You just had sex for hours and the sweat is pouring off of him. He might be thinking he needs to shower before you notice the body odor smell that he reeks of. He does not want to be remembered as the guy that smells after he has had sex.

10. Dude! I need to shower before she notices that I smell

11. I hope she isn't married, or doesn't have a boyfriend!

He might be wondering if you are single or not. He picked you up at the bar and left minutes after that. He did not even question you at all. Plus you found him very attractive anyway and you are drunk as well.

Related Article: 15 Myths about Sex - debunked in the 21st Century 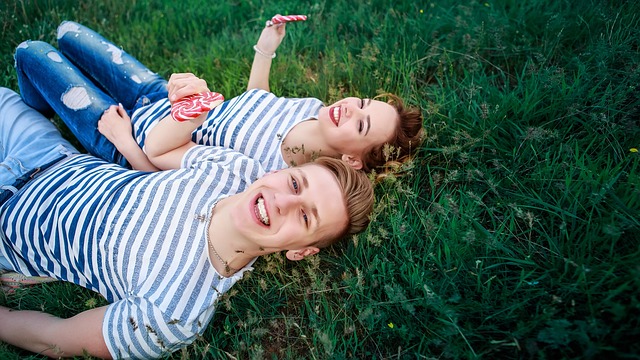 When it comes to sex, there are so many wild theories out there that it can be hard to sort out facts from fiction. 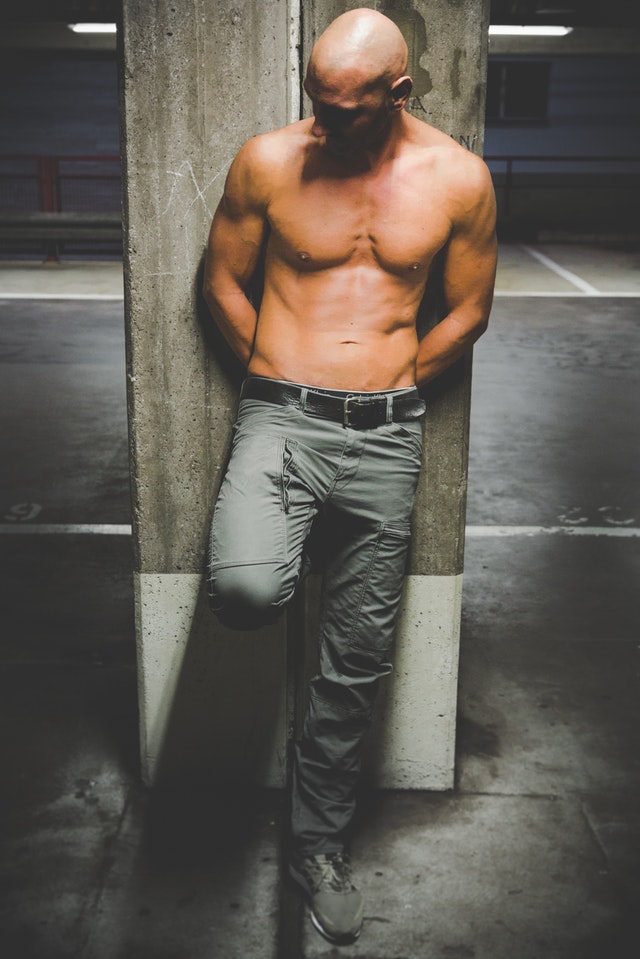 He just woke up and realized that someone is sleeping next to him and he can't remember a thing from the night before. He might be wondering who you are and where you came from. You could be the first one night stand that he has had and the guy doesn't know what to do.

15. I hope she does not think this is a serious relationship

Any guy would love to think that they are the biggest that you have ever slept with. It does not hurt to give a compliment, you do not have to lie but a little nod when he is naked or something to make your sexual experience more enjoyable. If the guy has more confidence because you gave him a compliment, he will perform with more enthusiasm, making you experience much more pleasure. 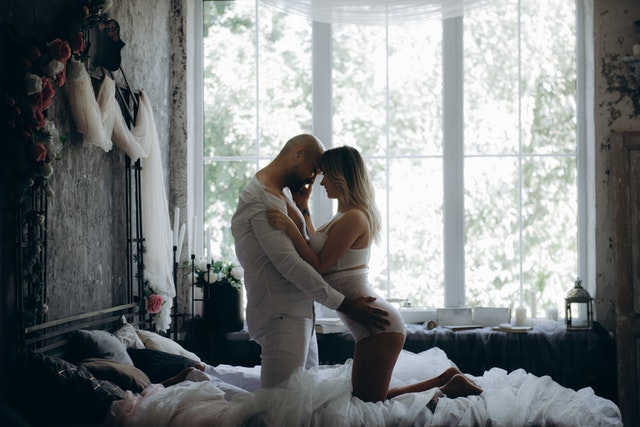 You met each other drunk at the bar and now you are at his place and are getting it. Nothing like having sex with a guy and he can't even remember your name. He is trying to play it off like he knows your name, all the while fishing for a clue to get your name without coming off as an idiot. Forget him, you do not need a man like that. More than likely that is not his first time for that to happen and probably won't be his last.

Some guys do care what they look like when they have an orgasm. They are really hoping that their face does not have that stupid look on it when they do orgasm. They will at least hope that you did not see it! Honestly, everyone has probably made a ugly face while having an orgasm. Orgasms make you do things you did not think that you would do normally. 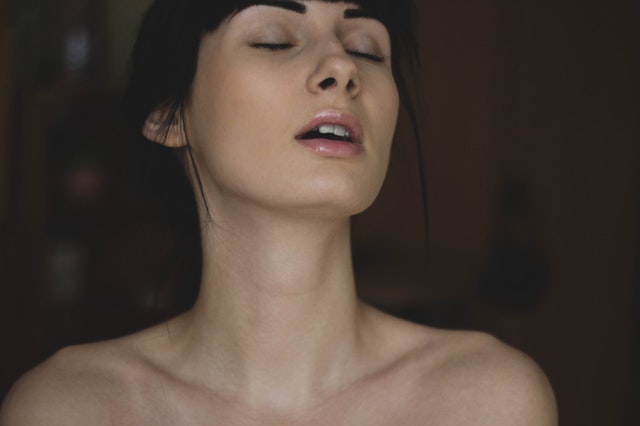 You did something to the guy that is the first time that he has ever had that done to him. He either is thinking that he liked it a lot or he hated it and wished he never knew it could ever happen. You will know the answer by the look on his face or he will flat out tell you whether he liked it or not.

20. Is that the only way she likes to have sex?

You have been with the guy a while now and it's the same way every time. Maybe it is time to change positions or spice it up a bit? Variety and change are good for a relationship, nothing better than pulling a new trick out of the hat to surprise him. 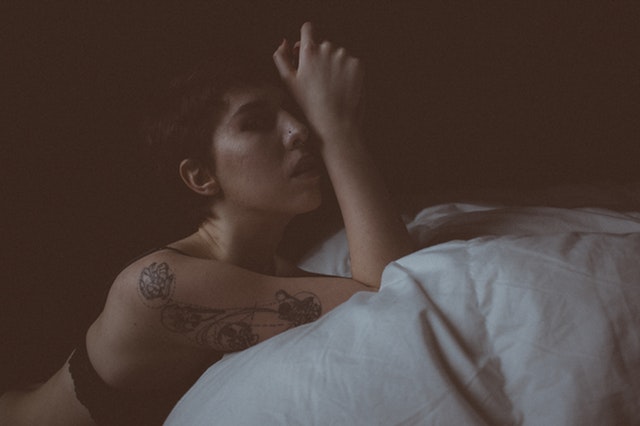 Most guys are not opposed to trying new and exciting things. It helps to keep the mystery and the spark in the bedroom.

Again, to reiterate point 20, sex gets boring if it is always the same old in the bedroom.

More than likely after the guy just got done having sex, he is going to want more! Most guys only think about sex, even if you are married. In order for them not to lose interest in you, hopefully you like to have sex as much as your man does!

24. I can't wait to tell my friends about this one!

The guy just had a one night stand and can't wait to brag to his friends about it. He is thinking about when and how much detail he is going to tell them. Some men do like to share their experiences with their friends.

25. I wonder if she liked that i shaved down there. 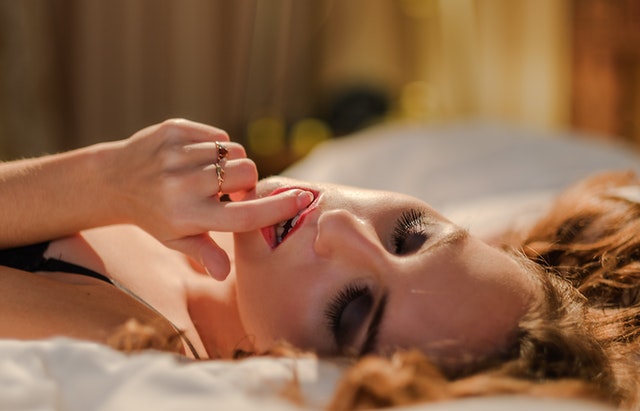 He shaved his balls and is wondering if you appreciated that fact that he went the extra mile to do something different. I would let him know that you really enjoyed it and hope that he keeps it up!

What a guy thinks about after he has slept with you

So, now that you have read the article, maybe you will be able to tell what your guy is thinking about after you had sex. Maybe it was a one night stand with the potential to lead to something else. Hopefully, he is not thinking that this was a mistake and how do I get rid of her. Or it might be you thinking this way since we are living in the 21st century.

This is just a general idea and each guy is different. In the end, all that they want is to be pleasured and want you to be pleasured as well. Why have sex if you can't both enjoy yourself? You have to find the one that is best for you and fulfills all of your sexual and emotional needs!

Related Article: The Causes and Solutions for a Sexless Relationship 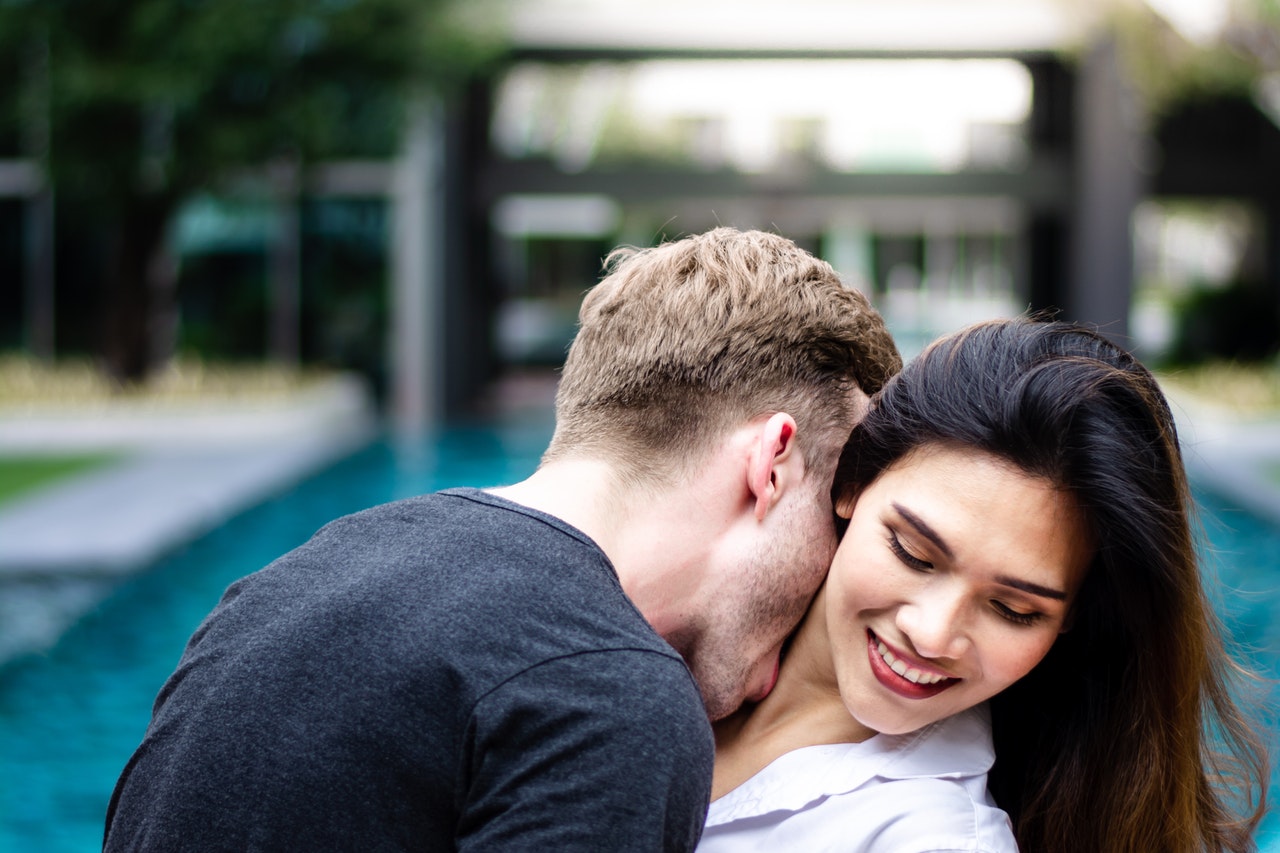 Couples in a sexless relationship have little to no sex in the course of their relationship.