Misconceptions About A Disrespectful Husband 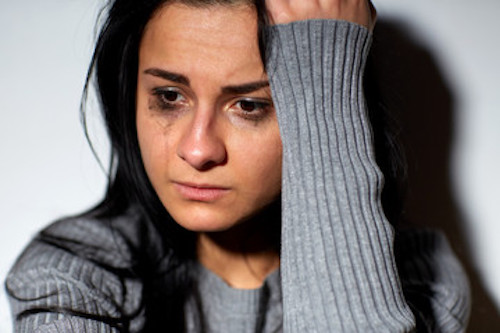 Have you noticed that your husband, just lately, has started to criticize everything you do or say? That no matter how little or how big, he's always finding wrongs and is never satisfied with, well, you? If your answer is yes to both questions, you have on your hands a very disrespectful husband. What made your husband become so selfish and disrespectful? Was he always like that? Was it something you did or didn't do? Maybe you forgot to set some much-needed boundaries from the beginning. Whatever the reason, you need to do something about it.

First, just to be clear, what is a disrespectful husband? You know your husband doesn't respect you anymore if he's treating you like you were less important than him, also, if he's being dismissive of your feelings and your needs, they become secondary to his. Does this sound familiar?

Building and maintaining a healthy and lasting marriage is not easy, it takes more than love (love's basic but if you're in for the long haul, you'll need other foundations too.) One very important foundation in marriage (and in every other relationship) is respect, without it, there's no partnership. These two foundations go hand in hand, there can't be love if there's no respect. 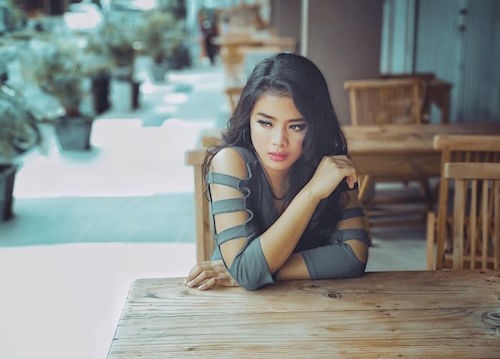 There's a misconception about respect in a marriage (or in any romantic relationship), some people think it means to control or to meet all demands or subjugation. They couldn't be more wrong. Respect is a synonym of admiration. Admiration for one another. Respect also means, to have the ability to understand that you (being individuals) see things and life differently (and that's totally ok). Respect is seeing the other person for what she or he is, what they believe, and accepting that without trying to mold them into "a better version" (according to the one judging).

Respect is celebrating each other's differences and all that growth potential without imposing someones' beliefs. Respect in marriage is having the ability to understand your spouse's perspective which is crucial to overcoming all the obstacles that you're going to find on your path together.

Signs He Doesn't Respect You That You Can't Ignore

1. He's not listening to you 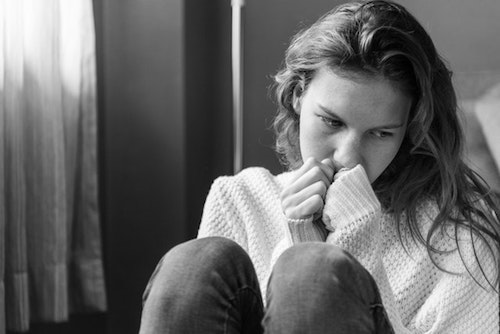 We all need to vent, to express our feeling to someone who's willing to hear us. Being an active and attentive listener is a must in a relationship (especially in a marriage). If your husband is not listening, if he's doing a poor job of it, he's not respecting you. He's failing to give you his undivided attention when you most need it.

Showing respect means putting attention when you're speaking to him, whether to tell him about your day or to express your anger or frustration about an issue with the marriage. Granted, he could be tired sometimes and may need some time to unwind before you can have his undivided attention, but if it becomes a routine then, you've got your first sign.

2. He's not being honest 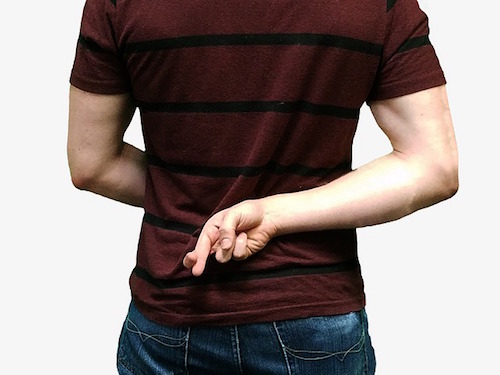 Honesty and being open are building blocks of a healthy marriage, so if dishonesty sneaks in (even if it's about little things), then he's not showing you respect. Sometimes a white lie is "necessary" to spare you loved one's feelings, but that could be the beginning of it. It doesn't matter if it's a white lie or if it's something bigger like cheating if he's not being honest about the things he says or does, he's disrespecting you. He, somehow, feels that you don't have the right to know the truth. A huge sign he doesn't respect you.

3. He's comparing you to other women

Another sign he's showing disrespect is by comparing you to his ex, or a coworker or to his mom... It's not right to make you feel like you have to compete for his attention against other women. It's true that being in love doesn't render you blind, you can still look and appreciate beauty, what's not acceptable is he telling you to your face something like "how hot or beautiful is that woman sitting there". That's going to make you feel bad (no matter how confident you are). If he doesn't realize that by saying those things he's making you feel bad, then he has no notion what respect means. You should be his number one.

4. You're not his priority 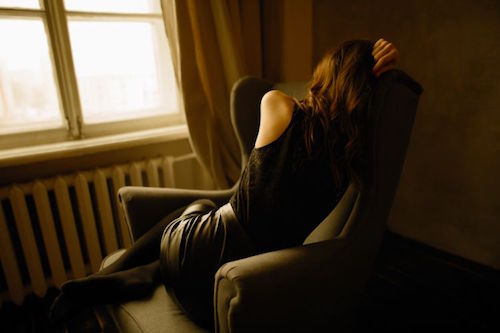 If he truly respects you then he's going to respect your time too and, he's going to prioritize the time he spends with you. When your husband doesn't care about making or keeping plans with you then he is showing no respect for you at all. Is he spending more time with his friends or at work? If that's the case it could be you're no longer his priority.

Another sign of disrespect is showing late to dates or social events that you're attending together, which shows mayor disrespect for your time.

5. He never supports you 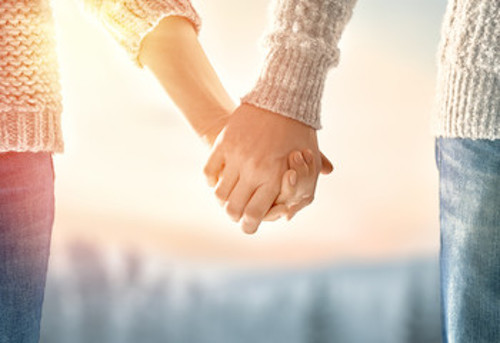 Friendship is basic in a marriage. You support your friend in good and bad times, with marriage you made that vow. If he's not honoring that vow, he's showing no respect for you or your marriage. If your husband never takes your side (even if you're not completely on the right of things), if he thinks that you're always wrong, if he thinks you're not smart enough or reliable enough to handle difficult situations, then you're married to a disrespectful husband.

6. He doesn't respect your family 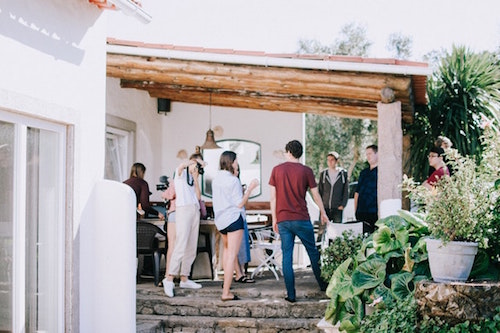 Not all families are fun to spend time with but if your marriage is a healthy one, you both should support each other by attending family gatherings as a team. If he's leaving you to go to your family reunions by yourself, he's not showing you respect, especially if he doesn't have a good reason not to attend. He's not showing enough care to "inconvenience" himself for a couple of hours. 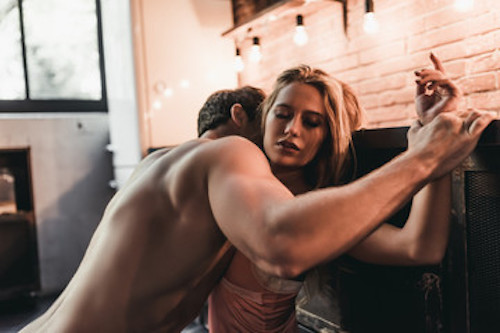 If you want a healthy marriage, you'll have to establish and respect each other's boundaries. When your husband is constantly ignoring or trampling your boundaries, he's not giving you any respect. All behaviors that reflect a lack of boundaries, for example, invading your personal space are disrespectful. If you have told him that you don't like the way he grabs you when you're being intimate and he just ignores it and keeps doing it, that's a big red flag that he doesn't respect you. 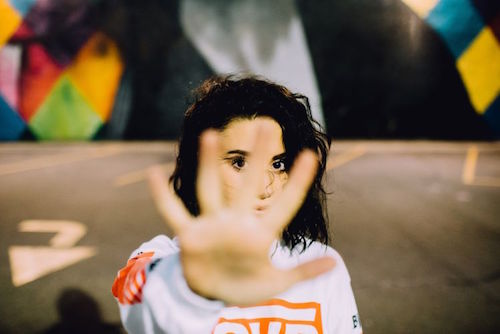 Respect in a marriage is crucial for things to work out. If one part of the couple (in this case your husband) is not honoring that vow then you need to address it right away because if you don't, your marriage could become like a battlefield where you don't feel appreciated anymore and where a lot of hurtful things are happening.

Maybe when things started between you two the amount of respect in the marriage was in an equal amount, but as time has passed by, things have started to change and now he's showing all these signs of disrespect toward you. What caused this change? How do you regain that respect so that your marriage can take a direction where both of you are happy and feel respected?

Here are some things you can do to stop him from being disrespectful. 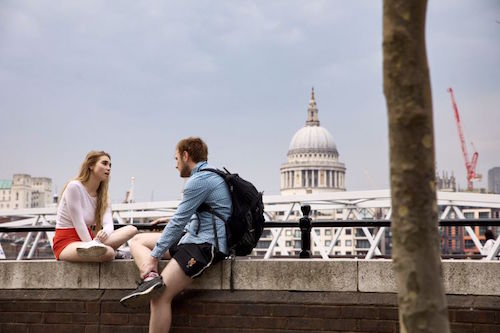 Don't forget that you have a voice, so use it. Maybe he hasn't realized that he's being disrespectful, if that is the case, you need to tell him. You need to communicate to him that you don't care for his latest behavior, that he's not honoring his vow to respect you and that he needs to stop it. Give him clear examples of his lack of respect for you so that he knows what exactly you're talking about. 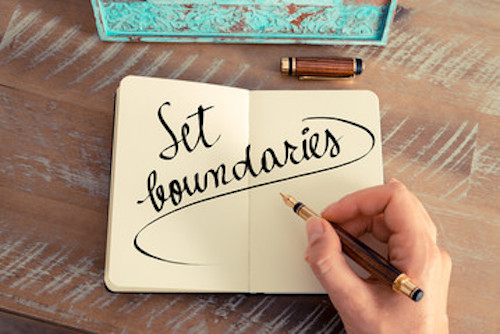 If at the beginning of your marriage you didn't set any boundaries, you need to set them right now. A boundary is set so that each of you knows what's acceptable and what's not, in terms of behavior, withing your marriage. If he has forgotten or has decided to ignore those boundaries now's the time to revisit them together and tell him that he needs to refrain from crossing that line. Enforce your boundaries and fight hard to keep them. 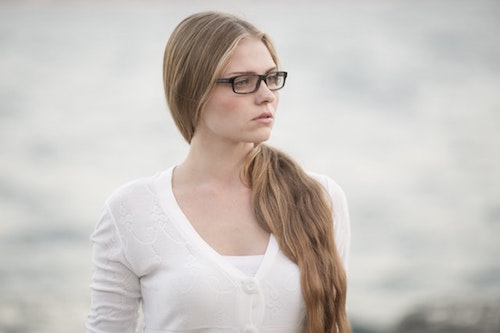 "Treat others like you like to be treated". You can gain his respect or restore the lost balance of it by treating him with respect. Try this first give him respect and consideration and see how that turns out.

11. Say what you mean, and mean what you say 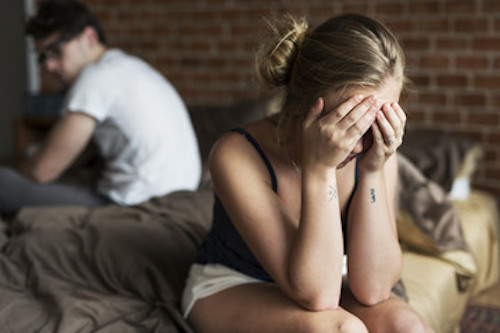 If you don't want to lose the respect of your husband or if you want to regain it, then you need to follow through on your word. Saying something and then doing the opposite, or doing nothing at all is a sure quick way of losing respect. So, if you tell him that next time he disrespects you, there's going to be repercussions but when the time comes you do nothing, he's not going to take you seriously.

12. Respect yourself and don't settle 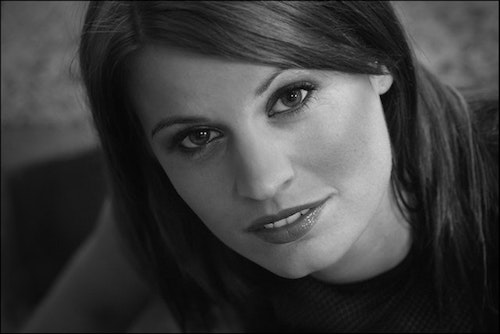 A confident woman knows what she deserves. If your husband continues to think that he can get away with anything and that you're going to put up with it (after you have talked to him about respect), then don't be afraid to walk away. You don't have to settle for a marriage where your wants and needs are going to be ignored. 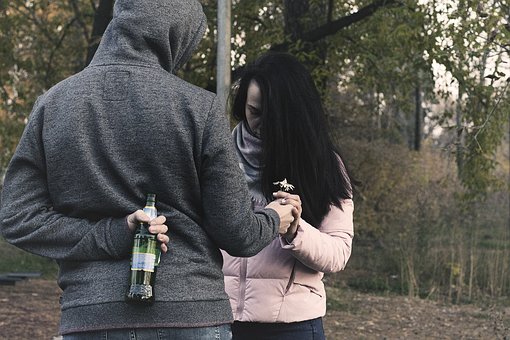 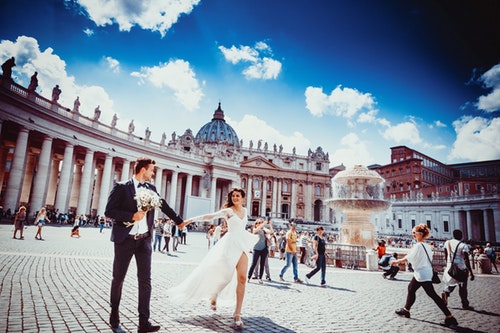 Marriage is a partnership between two friends who respect each other because they love each other. If your husband shows any of the signs we talked about above then you know for sure he's not respecting you. For things to improve you need to asset the situation so you can take some actions to restore the respect balance in your marriage.