The Meaning and Difference of Love and Affection 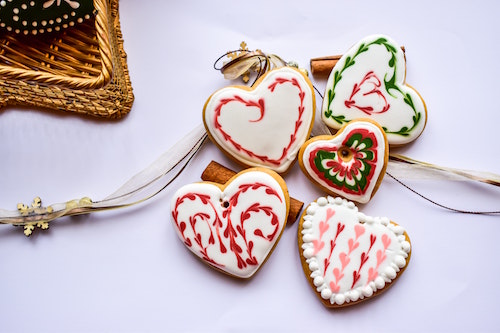 Love is unique, and affection builds towards love.

"I love everyone" and "I'm fond of most people" are totally different. First of all, you can't "love" everyone. Love is unique in a sense that the person you love, in a romantic way, gives you the tinkling feeling in the heart every time you see him, a feeling that's not comparable to how others make you feel.

Affectionate people often mistake their fondness of people as "love". Love is a result of affection, not the other way around. You can be fond of people and want to hang out with them more because you like their character. Eventually, it leads to "love", the desire to keep that person around. 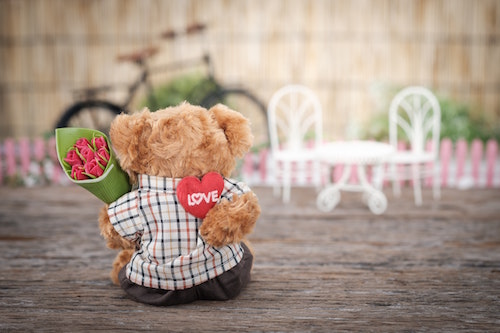 Tons of people confuse love with affection. They believe they love someone when in fact, they are just lonely and want some company, so they pick the first person that makes them smile and say they are in love.

Love is a combination of physical, spiritual and emotional connections. Affection may not be obvious at firs glance but love can't be hidden.

How to Show Love and Affection in a Relationship - with Examples

A simple habit that's lacking in ample of relationships. This simple gesture of saying good morning and goodnight shows a lot of intimacy. It's cold to wake up not saying anything to your partner and just get up and do your thing. Talking to your partner first thing you wake up shows you are happy they're next to you.

2. Text each other when you're at work 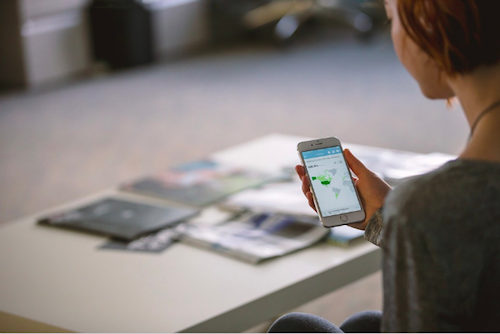 That doesn't mean "text each other non-stop until you aren't performing properly at work". You're going to be at work for 9 hours, you are going to have little breaks in between. It literally takes 20 seconds for a simple text. Tell each other about your day at work and ask how's the other person doing.

When you're in a relationship, you should never put on hold replying to your partner because you're doing things. You will always be doing things. You're at work, then you're off to lunch, then more work, then after work with colleagues, then home. It's never wise to disappear for 12 hours without a single text and just dump everything that happened during the day afterward.

Not replying for hours can be a dangerous sign in relationships. You can always say you're at work, will text later. Then text again when you're on breaks or at the after work. Never disappear without a text. It reassures your partner that you're responsible and you care about their feelings.

3. Keep the other person updated about your whereabouts

Fairly similar to the previous one. Don't promise to go on a spontaneous trip without telling your partner and only tell him/her when you're on your way or worse, when you've come back from the trip.

Depending on where you're in a relationship, most relationships are exclusive and that means there are responsibilities in your role. Your partner cares about you and it's worrying to not hear from you. Sharing your whereabouts and what you're about to do isn't clingy. On the contrary, it shows your love and affection, for wanting to give your partner a sense of security.

Interpreting sharing as losing your freedom is, frankly, stupid. Some people are reluctant in sharing their plans because they believe isn't a sign of losing autonomy in their own actions. This belief can't be further away from the truth. The reason you keep your partner updated is to ease their mind, so they know you're fine and are just out having fun. Taking responsibility is the best way to show your affection and love for someone.

4. Give them full attention 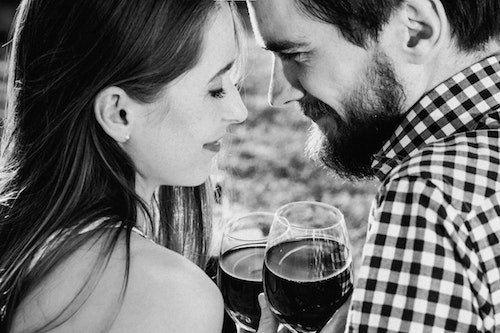 It's not only candy and rainbow when you're in a relationship. You can't choose to be there when it's sunny and leave when it rains. Sometimes your partner is upset and wants your attention. Maybe you're tired, maybe you think their complaints are unsound and ridiculous. Either way, it obviously bugs her, and you should give her your full attention to listen to her problems.

Things will not always be easy. There will be times you just don't want to listen but you do it anyway because you care about someone. Actions speak louder than worders, and that's how the other person is going to feel your love.

5. Stare at them and smile 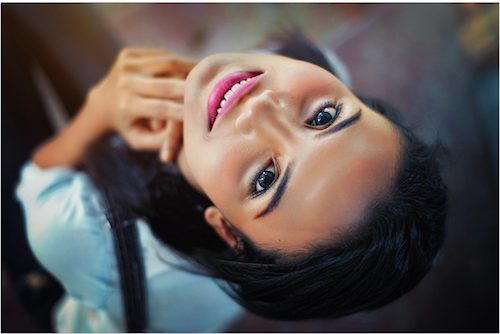 Things seem to be less precious when you're having it on a daily basis. You treasure less and less of the quality time spent together and when your girlfriend is talking you're looking at the newspaper having your bowl of cereal.

Look her in the eyes and smile when she tells you about her day, make eye contact when she wants to talk to you about things. Not making eye contact can easily be mistaken as a sign of omission, that you're dismissing her. 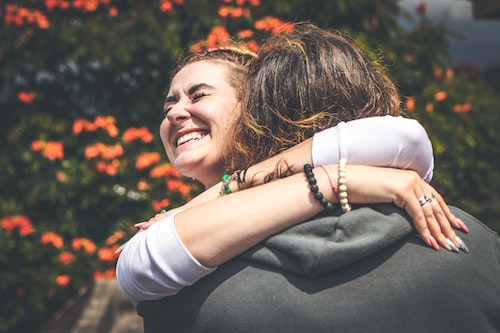 Gently stroke her hair or touch her cheeks when it's movie night. Hug her every time she goes to work and comes back. Don't miss any chance to gently touch her and show her your love.

Physical touch is always a good gesture to show your love and affection. You let the other person know they're wanted by stroking their hair and hugging them tightly. Physical affection is the easiest affection to show. It brings warmth and love.

7. Have a secret language 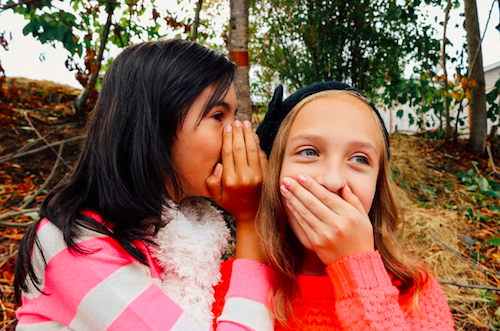 Having some secret language that only you and your partner would know. If you don't like to stay in a family gathering, you would get annoyed and start playing with your beard and she would pick up that hint and suggest to leave, and vice versa. Having a secret language is a sign of love only you two would know. Other people don't need to know it exists, but you two surely know.

8. Get things done without your partner asking 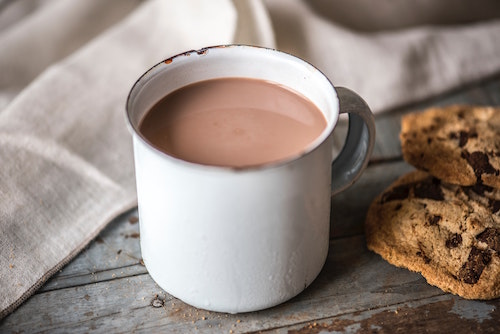 You know she is on her period. Make her a hot cup of cocoa even though she isn't turning into a monster. Set the bed and put on a hot bath for her when she comes home, prepare a meal when she is in the shower. All these gestures are even lovelier when she didn't ask for them.

It shows you have her on your mind at all times. You care for her needs and you can anticipate what she needs and you will give it to her. That's tremendous dedication and love it takes for someone to take that one step further. Your partner will feel the warmth and appreciate it.

Quotes on Love and Affection

You can tell 10 different people they're beautiful because you adore their looks, their styles, but you can only look at that one special person in the eyes and find her beautiful no matter what. It's easy to show affection through words. You adore someone, it's harder to show love with only words because love isn't fancy with words, only actions can tell.

Having positive feelings about someone makes you want to hang out with them. You like their vibes and their personality. But that doesn't mean you can stand being with them 24-7. Love means you want that person to stay. You want to get through tough times, better times with them. Set sail out together even when a storm is coming. 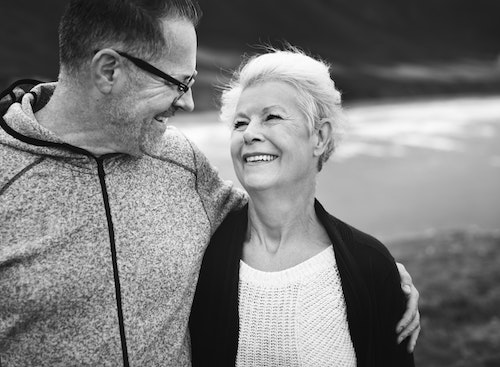 3. Affection is temporary, love is indestructible

Your affection for someone can change because it's not a fundamental feeling that holds you together. Love is indestructible because you've established the bond and the mutual agreement that you want to be together forever.

4. I finally know the difference between love and affection after meeting you 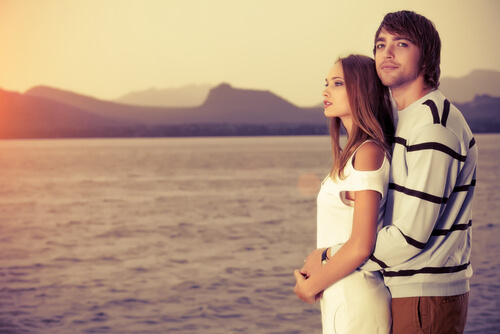 Men often can't express their love in words. Look out for signs they show when they think you're special. Here's how to spot their feelings in action. 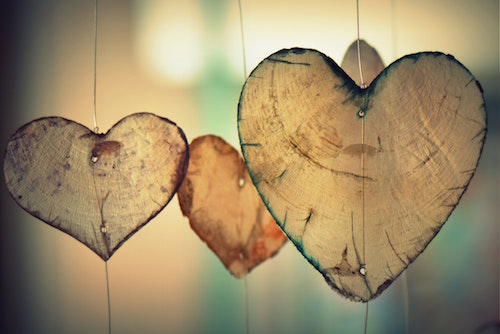 Men and women often interpret love and affection differently. Men tend to think they've manifested their love in every way possible and women only think they're showing something "a little bit more than affection". Both genders are wired to show emotions and feelings differently.

Whether you're a guy or a woman, there're always some universal signs and things you can do to show off just how much you love someone. If you're struggling to figure out whether you're in love in this relationship or you simply have some good affection, this article also clears things up for you as you only need to look for the hints and see how willing you're or how happy you feel about doing all those things.

Love is a lifelong lesson, learn to show your love!