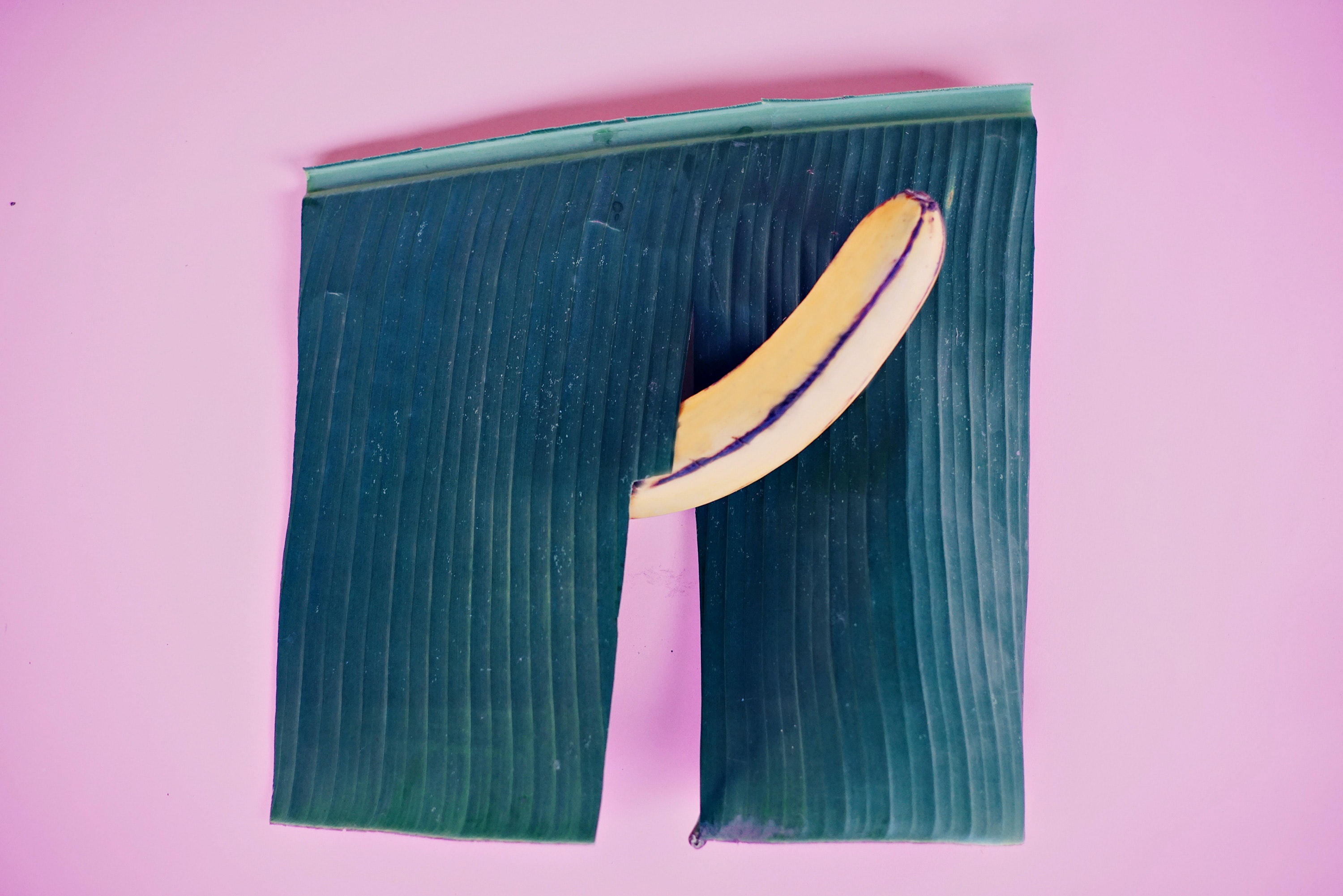 LAST CHANCE TO LEAVE. NOT SUITABLE FOR WORK. 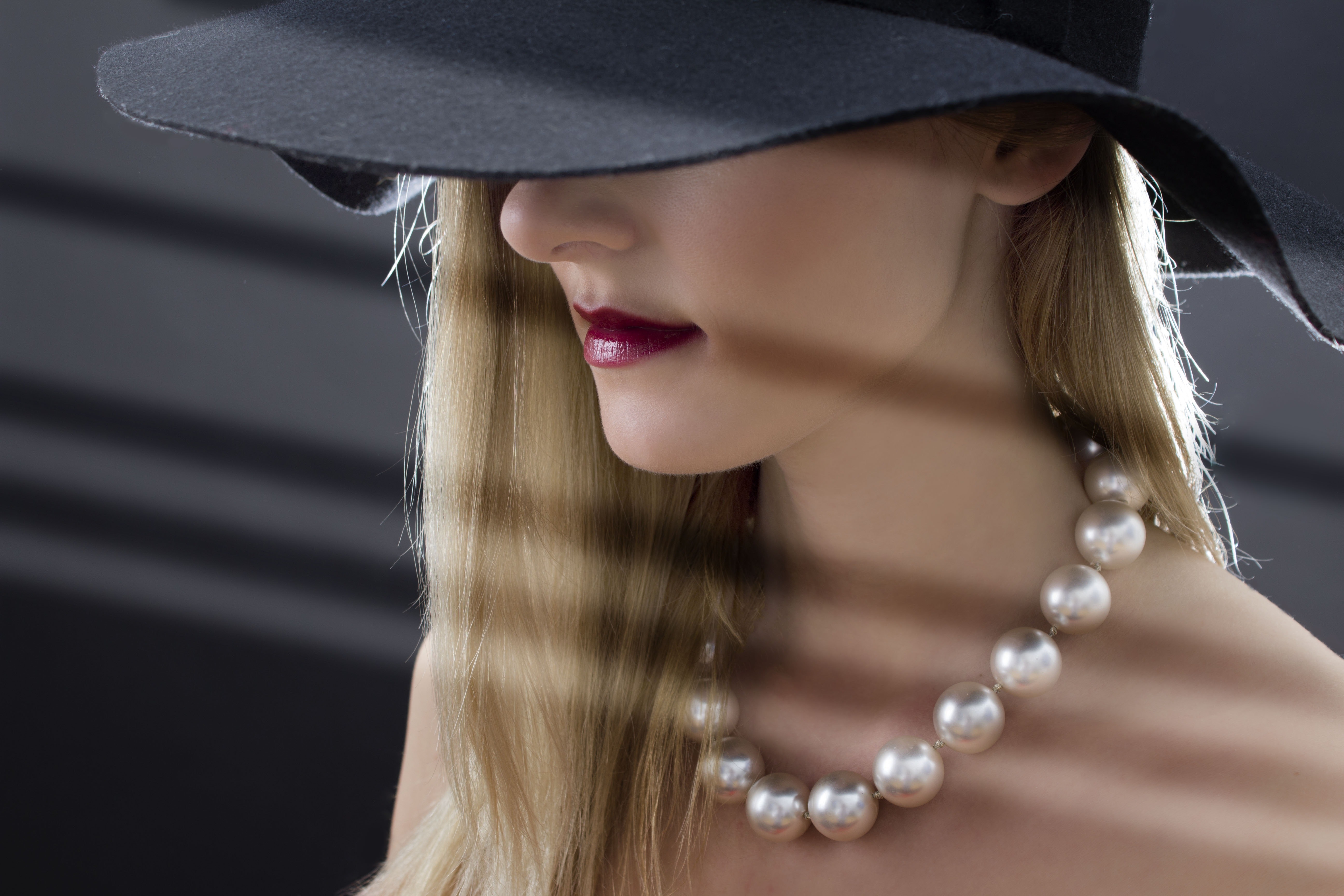 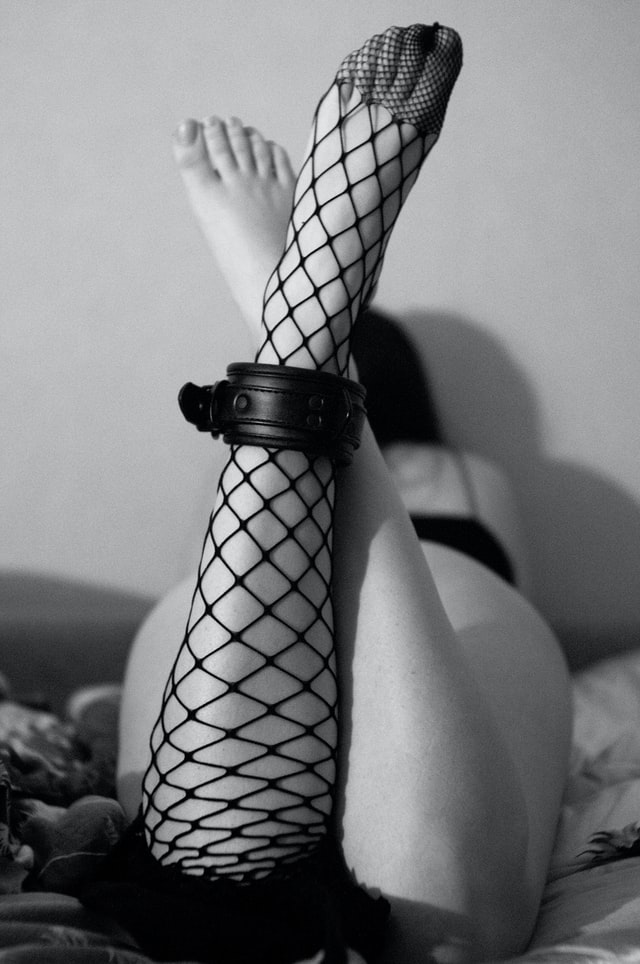 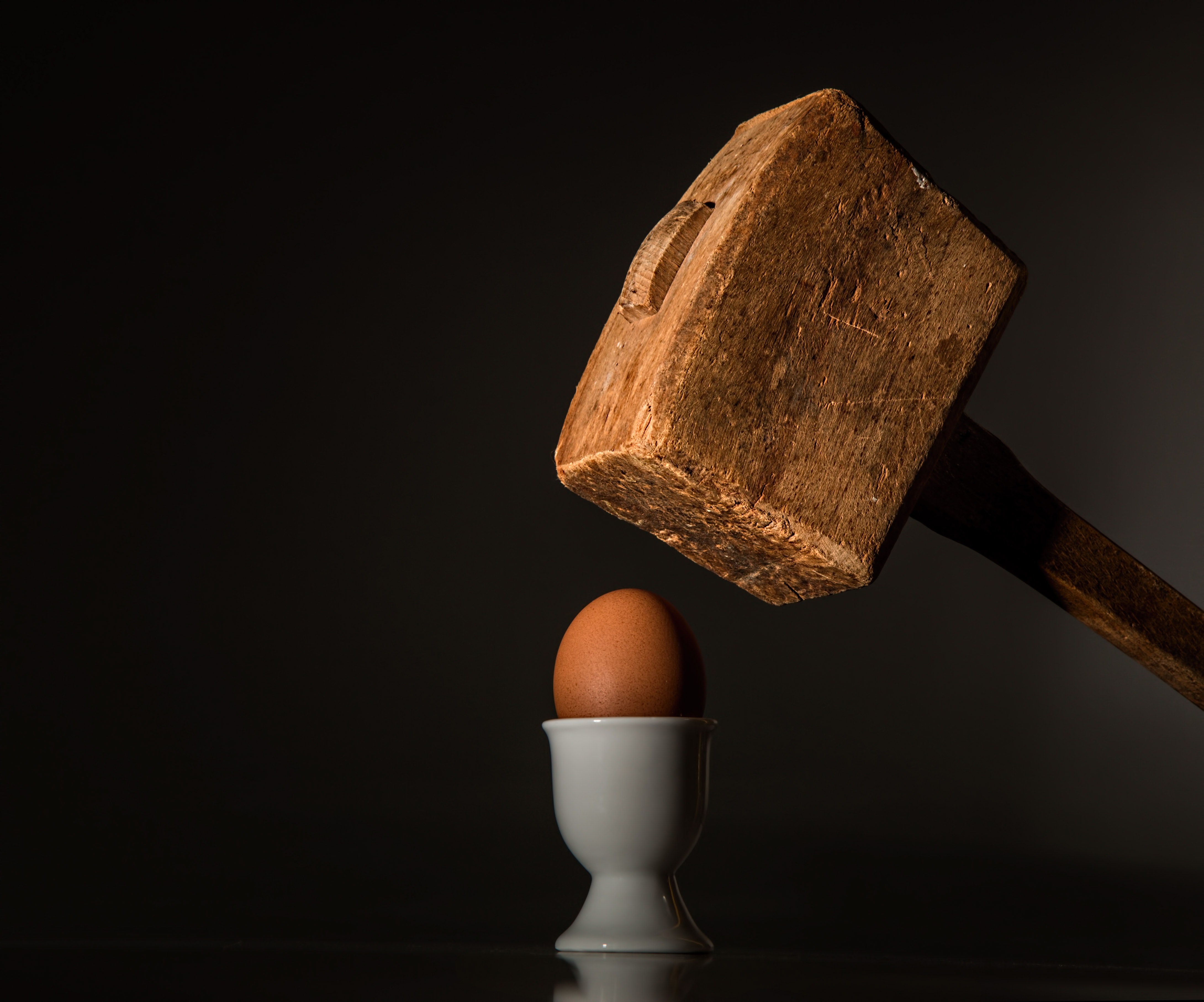 Edge play refers to any sexual acts that involve extreme violence. Indeed, that's a thing. Remember, all those acts are dangerous and can and WILL lead to death if not carried out properly. There always has to be a safe word, mutual agreement on how far this will go, and how to carry this out.

One person in a relationship stands by and watches as their partner has sex with someone else. Usually, the one watching is tied up or something that plays into the scene that he is unable to do anything about his partner getting penetrated by someone else. 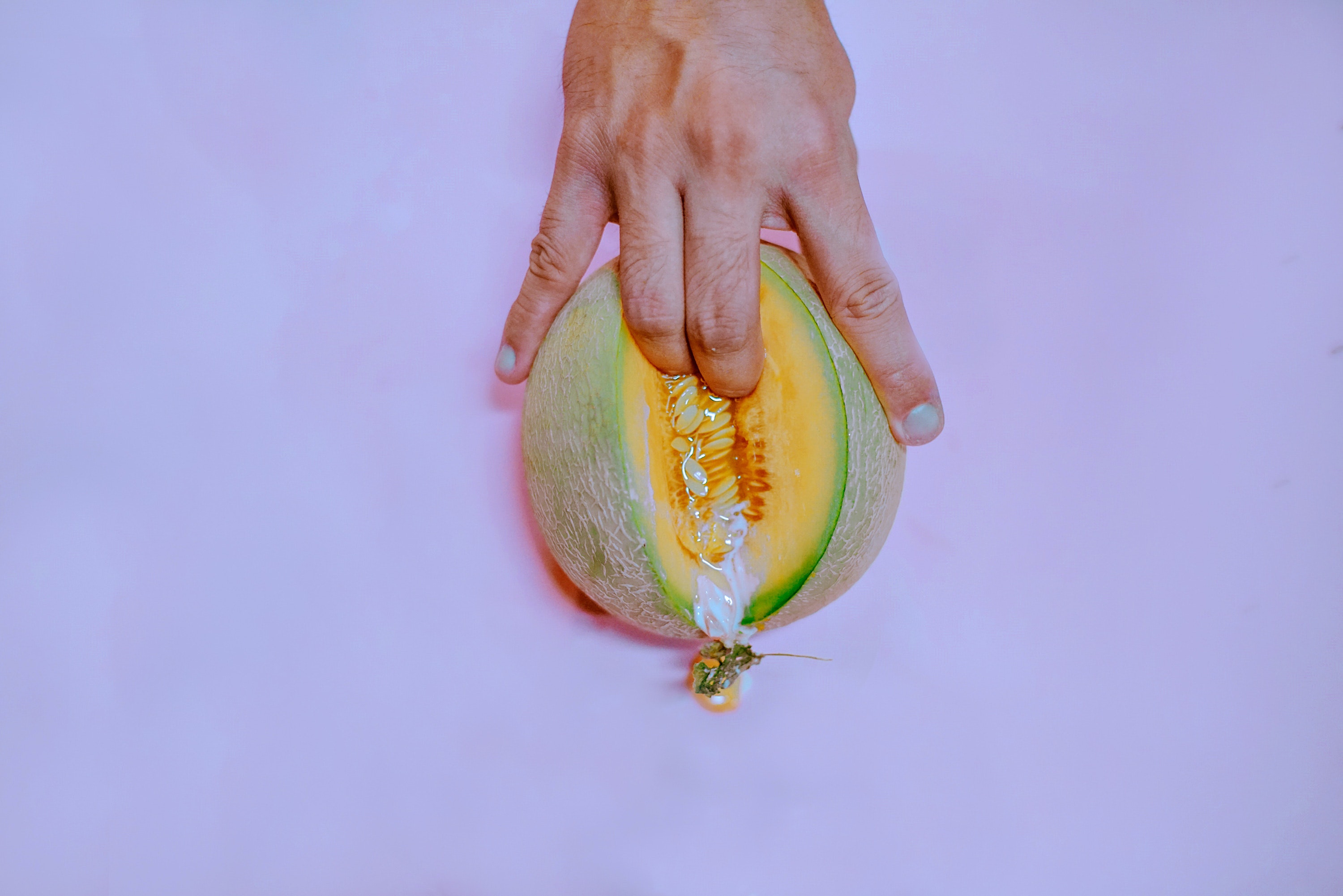 It's a stimulation by your vagina when you are getting aroused and close to climaxing. Making a girl squirt is the life goal for many guys as it makes them feel accomplished. Not every girl squirts though, that's something to remember when you feel you can't get your girl to squirt ever. It's nothing personal, just body structure.

A queef really makes sex awkward sometimes, especially after intense sex where lots of air tend to get trapped inside the vagina. Try not to make fun of your partner for it. 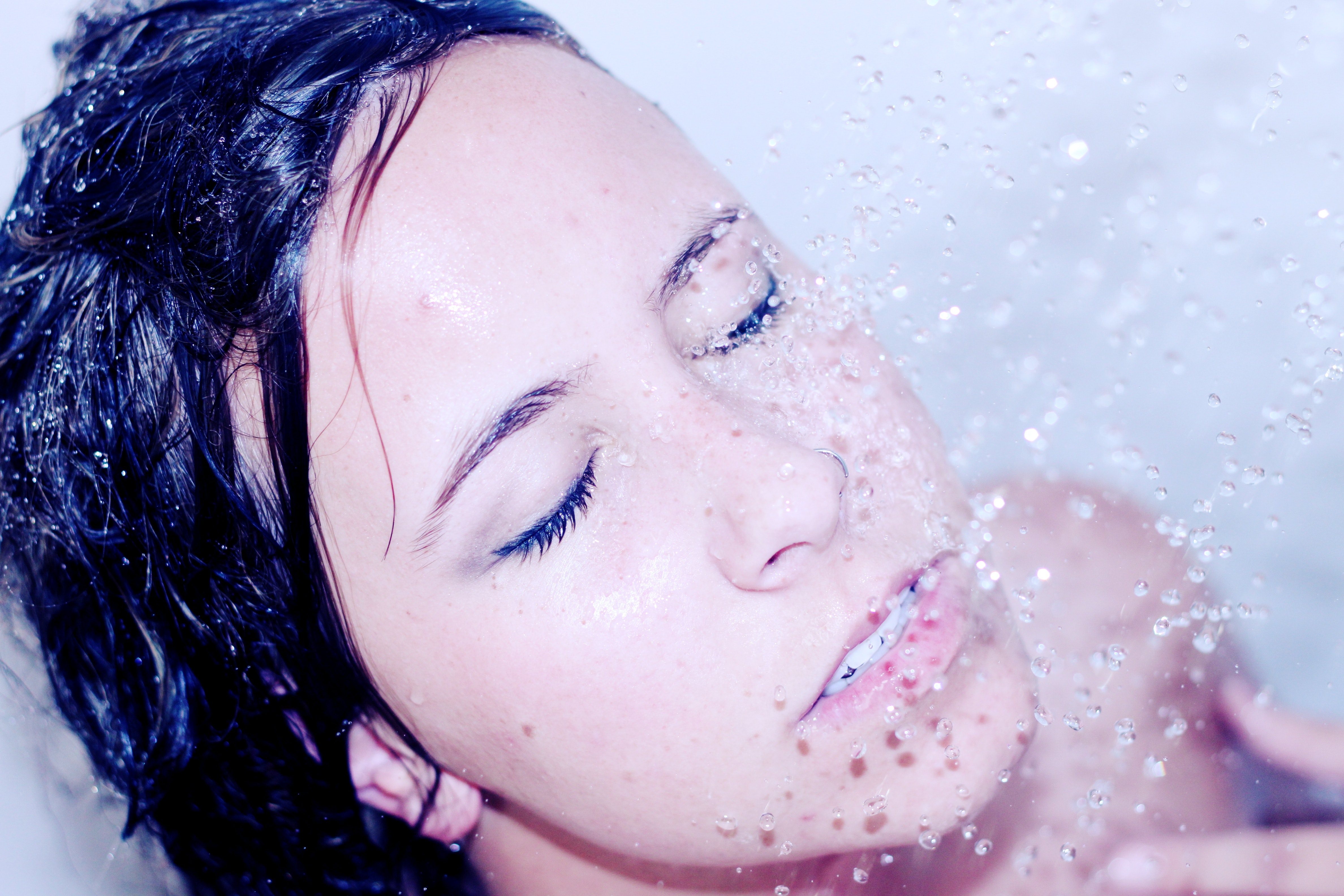 As fun and exciting that may sound, water sports in bed is really no jet-ski and water slides, it means sexual acts involving urine. It can go as far as drinking it, just like how you drink some seawater in water sports. A very famous water sport is the Golden Shower where you pee all over your partner to give them a shower in the urine. 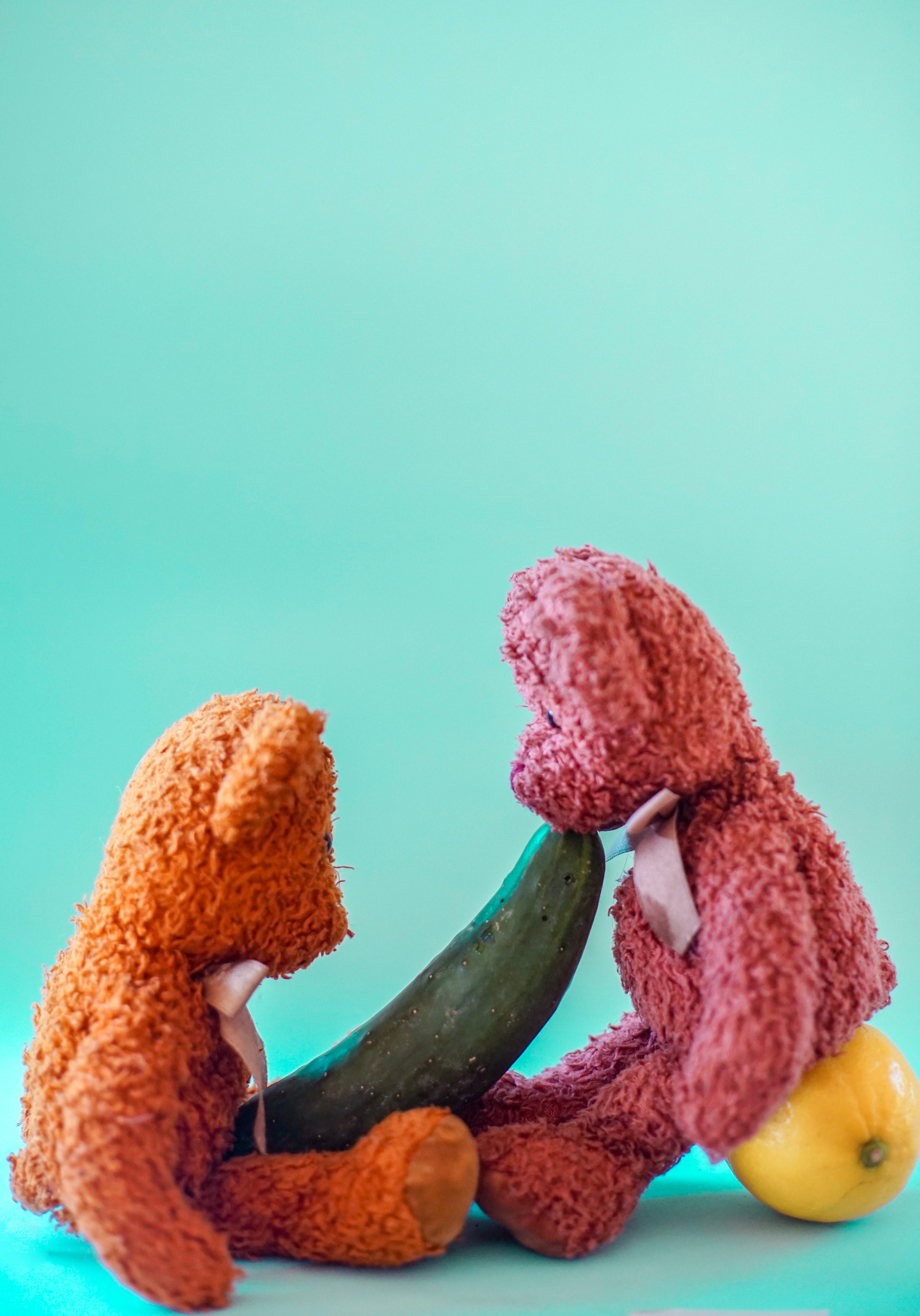 Do you know how ginger can be so spicy and burn? Figging means putting peeled ginger into your partner's butthole. It's going to be quite painful and unbearable. This is a punishment type of sex that is believed to have originated from a non-sexual related backstory.

When two men uncircumcised penises have sex together. The name is actually pretty romantic if you think about it.

A very important term that you should learn. The act of taking care of your partner after the intense sexual acts which might be rough to make sure your partner is comfortable and feels good. 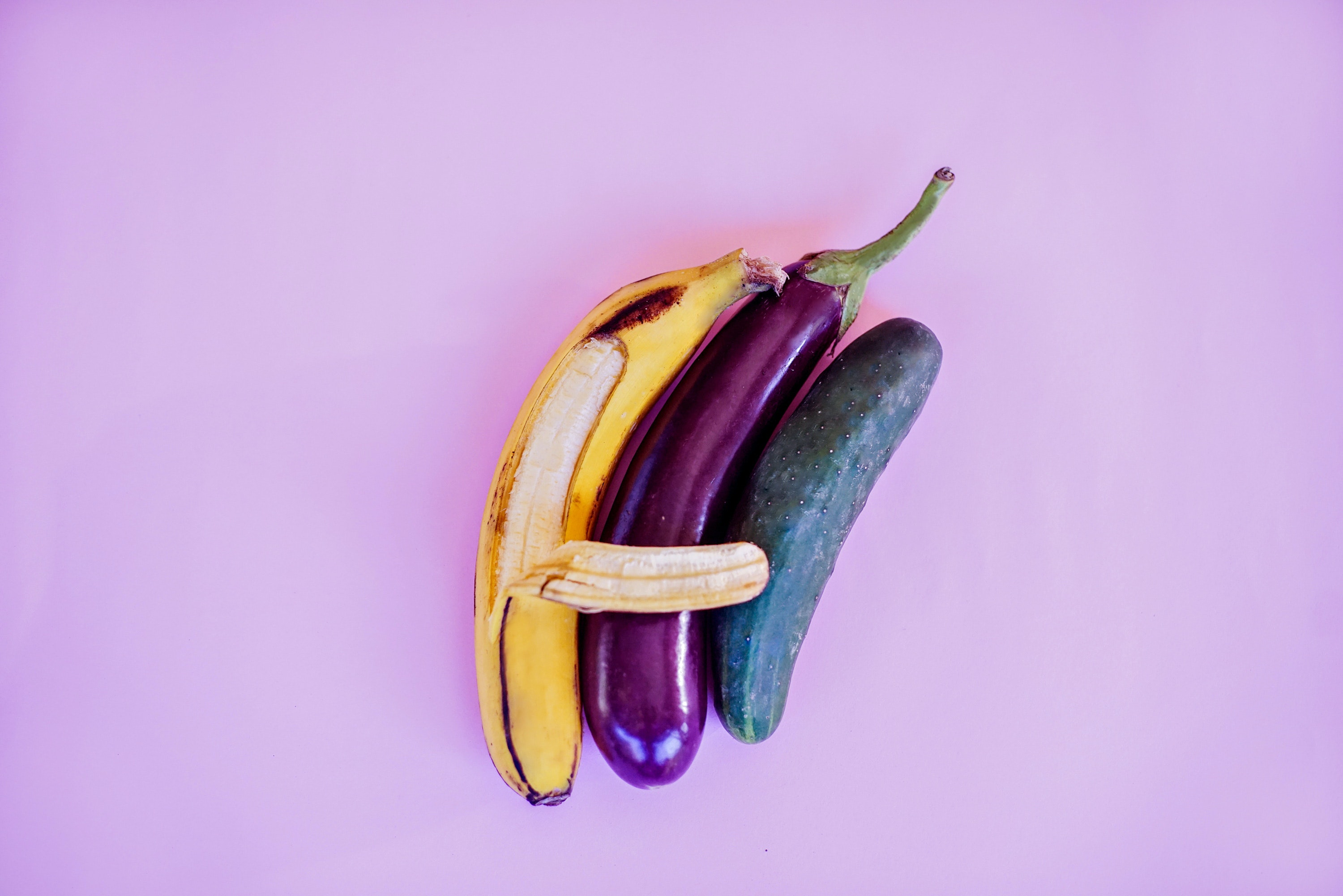