Compliments coming from a guy 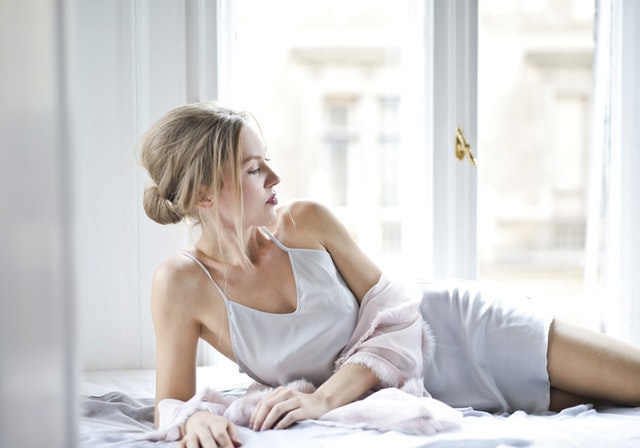 So he thinks you are cute, does that mean he considers you childish and doesn’t find you attractive? He is comparing you with a puppy! It’s so confusing. Why can’t guys be more transparent while complimenting? Now how on earth, can we girls discover the true meaning of ‘cute’? Yes, we girls do get confused when guys compliment us like this. If they call us beautiful, then we feel good, and accept it, but if they call us cute, then we get all worked up because we are not sure what that’s supposed to mean.

As per guys, cute is actually a nice thing, if you don’t translate it literally. He is not comparing you with a cute child. They know you are all grown up, so chill. A cute woman is not sexy or center of attraction in the bar. She is too shy for that, but she gives you the friendly vibes and if she wants, she can attract anybody towards them with her cuteness; their is like me written all over her persona. A cute woman is youthful and possesses soft features and the best part of cute girls is that they don’t have to try hard; guys get attracted towards them anyways. 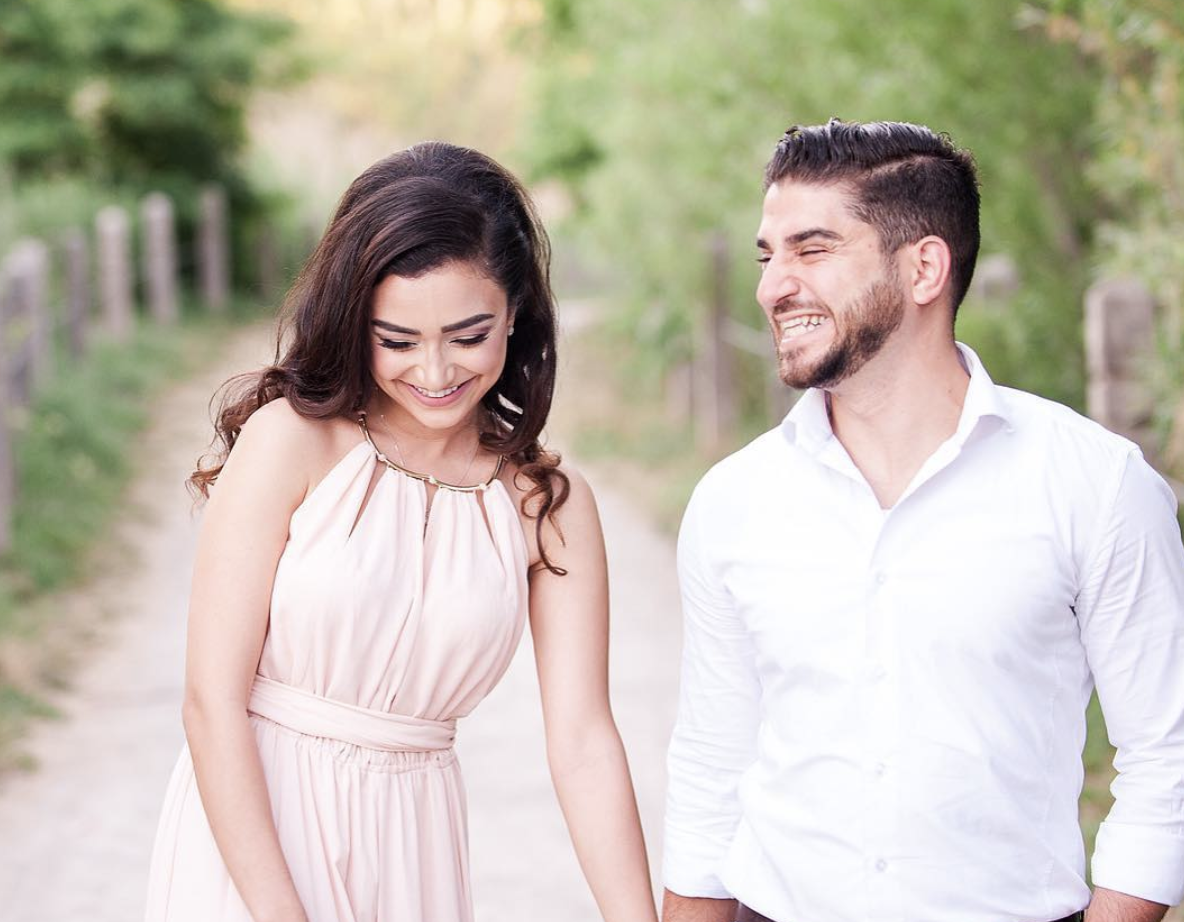 When a guy calls you beautiful!

So, now we know that when a guy calls someone cute, then he is actually complimenting her, but when they call someone beautiful, what do they actually mean? Does that mean the girl is really beautiful or does it have any other hidden meaning to it? While talking to the girls, the guys can say something on the face, but deep inside they can mean the complete opposite. It is hard to get the inner meaning of everything that the guys say. Moreover, when it comes to complimenting a girl, the guys are always chivalrous. They don’t want to hurt a lady by saying something rude.

What he actually means by beautiful? 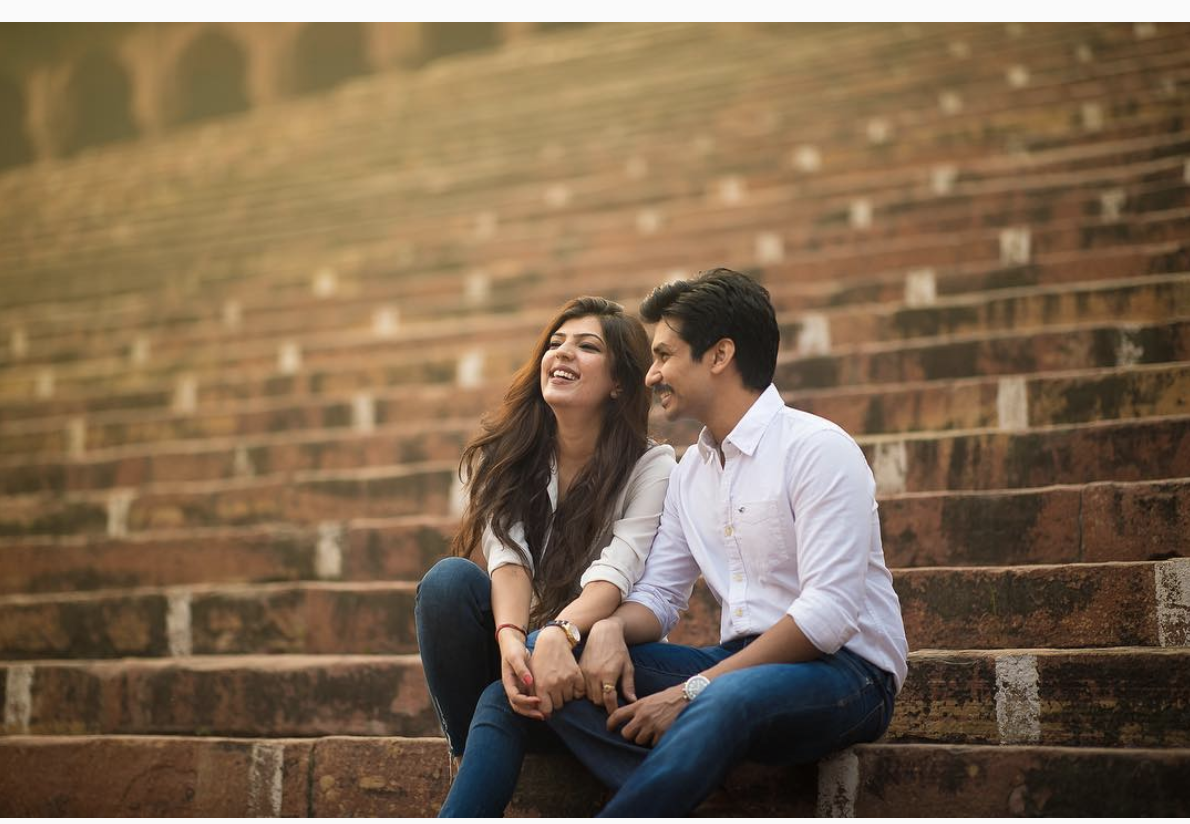 It’s a beautiful feeling when a guy comes up to you and calls you beautiful. You feel on top of the world, but on the hindsight you are quite confused about why he is saying so. It’s nothing like, you were not pleased with the way he complimented you in the first place, but it is just that you are not sure why he called you beautiful and what he actually means. Yes, we understand how you feel. We all have been in that situation. It is all the more confusing when it comes from someone who is not used to giving compliments. Not every man has the ability to come up with compliments. But, when you talk about women, complimenting comes naturally to them. There are times when they don’t even mean the word they are saying, but they will pretend as if they really appreciate. This is the difference. When a guy compliment, he actually means it, otherwise he wouldn’t have said that. 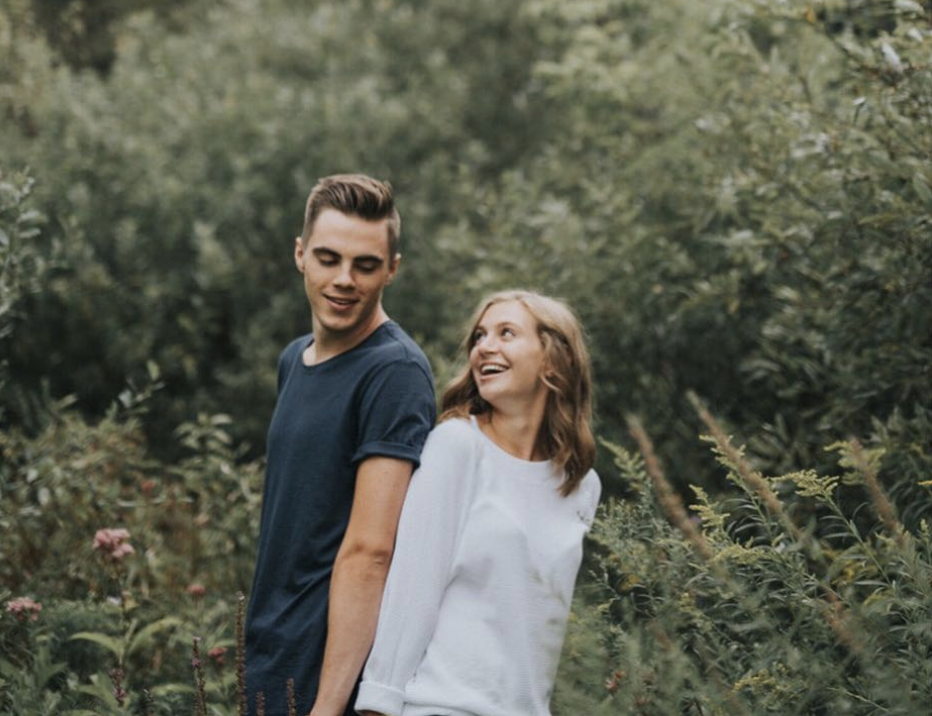 Meaning of beautiful from the guy’s point of view

So, now let’s see what they actually mean by the term beautiful. You went to this happening party, had a blast and came back. Next day, you receive a text from a guy stating that you are beautiful and he wants to take you out for a dinner date. You met this guy last night, so you don’t know much about him. His text has confused you even more. You don’t know whether he is asking you out casually or is he really interested in you. His text has perplexed you.

After spending time with you at the party, if the guy is calling you beautiful, then he really means it. By beautiful, he doesn’t only mean the physical beauty, instead he considers you beautiful inside out. He has just met you, so he is trying to avoid lame words like ‘pretty’. Beautiful, in itself, is an elegant word that can be used to describe the inner beauty too. He knows that he is texting you for the first time, so he is avoiding loose words like ‘sexy’. He realizes that this loose word might ruin his chance of getting a date night. Moreover, guys don’t use the word ‘beautiful’ for complimenting someone if he doesn’t feel that the girl truly is beautiful. So, if he calls you beautiful, then he really means it.

Related Article: How To Read A Woman And Man’s Flirting Body Language 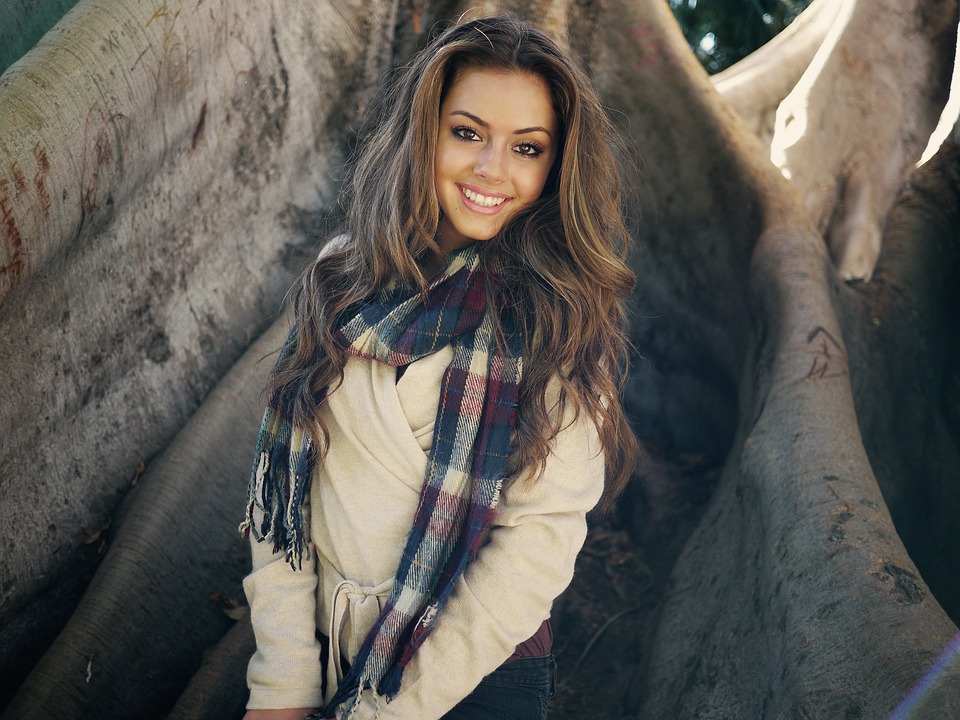 When a lady is interested in you she will smile at you.

He calls you beautiful in what context

Actually, the word beautiful is an amalgamation of various words like, cute, pretty, sexy, and hot. So, he feels that you are the right mix of all these words, thus he called you beautiful. Another possibility once he calls you beautiful is that he is trying to flirt with you. He liked you when he saw you once, and now he is trying to take another step in knowing you a bit further. If he has a crush on you, then also he will call you beautiful. It is a way of making his feelings known to you without making it too obvious.

If someone came up to you once and complimented you for your good look, then accept it and move on. He thinks you are beautiful and that’s why he said beautiful, nothing else. If a guy is complimenting you all the time, then you should be alarmed. He might be harboring feelings for you, but is afraid to confess. All the time, the meaning will vary. Once it can be just the word and at times it can bear some hidden meaning. If a guy is trying to squeeze out some favor from you, then also he will compliment you and call you beautiful, but not all the time. 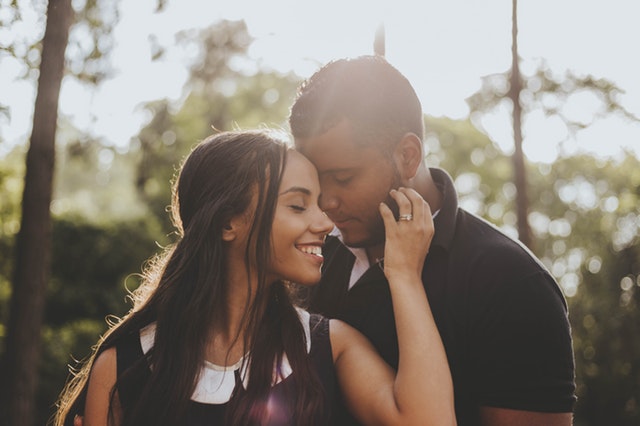 Take it at face value

This word beautiful can never represent lust, not even once. It will always mean nice things and will convey a good message. Beauty, all the time is associated with external appearance, but if some guys come up to me and call me beautiful because he likes me, then I will be flattered. Beauty should be an overall package and most of the time it is.

Sexy is most definitely attached to external beauty and it has nothing to do with how someone is from inside. Not for once, do we call a girl sexy because she has a wonderful heart. All the time, sexy means someone who possesses an attractive body and knows how to attract guys with their body language. Like me, all of you will second the thought that beautiful means natural beauty and not the makeup look. A genuine, straight from the heart compliments coming from a guy means that he thinks highly of you.

Guys and their ways

If a guy likes me, then I would definitely want him to genuinely compliment me. Compliment that comes straight from the heart strikes the right cord with the girl and also makes the girl realize how the guy truly feels for her. When a guy says ‘beautiful’, then it can mean that he is trying to befriend you. He is trying to break the ice and take the relationship one step further and become your boyfriend. So, girls use your intuition and guess if he is complimenting you just like that or is he trying to win your heart. His eyes will tell you the story, so look deep into his eyes and understand what he means. 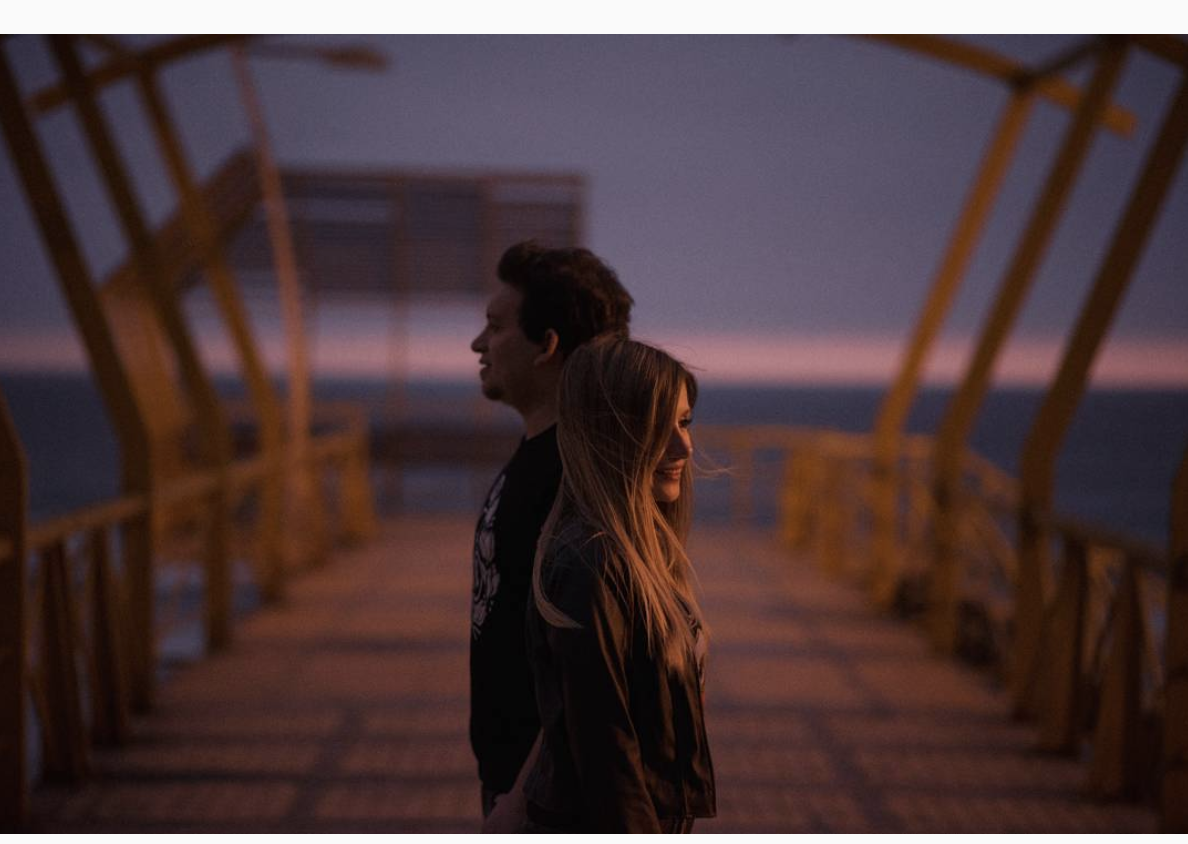 The sensitive side of guys

Guys know that only complimenting a girl won’t melt their heart. If they really want the girl to reciprocate the same feelings, then they will have to show the girls that they do care for her. It is nothing like; they are fake in front of the girls and put up a mask of sensitiveness to win her over. They are afraid of baring their vulnerabilities in front of others because he fears that the other guys would make fun of him. But, when he is with the girl he likes, then he can be himself without the fear of getting judged for his vulnerable nature. So, when the guy is calling you beautiful, then it means that he is comfortably allowing you to take a peep into his innermost feelings. He is confident that you would understand him and encourage him in following his heart.

The guys have a perception of manly nature and if some guys are not acting that way, then they are not considered to be manly, even worse they are being taunted for that. Beautiful is one compliment that a man uses when he finds a girl beautiful in the whole sense. She is the kind of girl; he would love to introduce to his family and would anything to keep her happy. When a guy calls a girl beautiful, he surely is thinking of a long term relationship. There are other compliments like sexy and pretty that guy dishes out when he is looking for a short lived romance where none of them would get into anything serious. 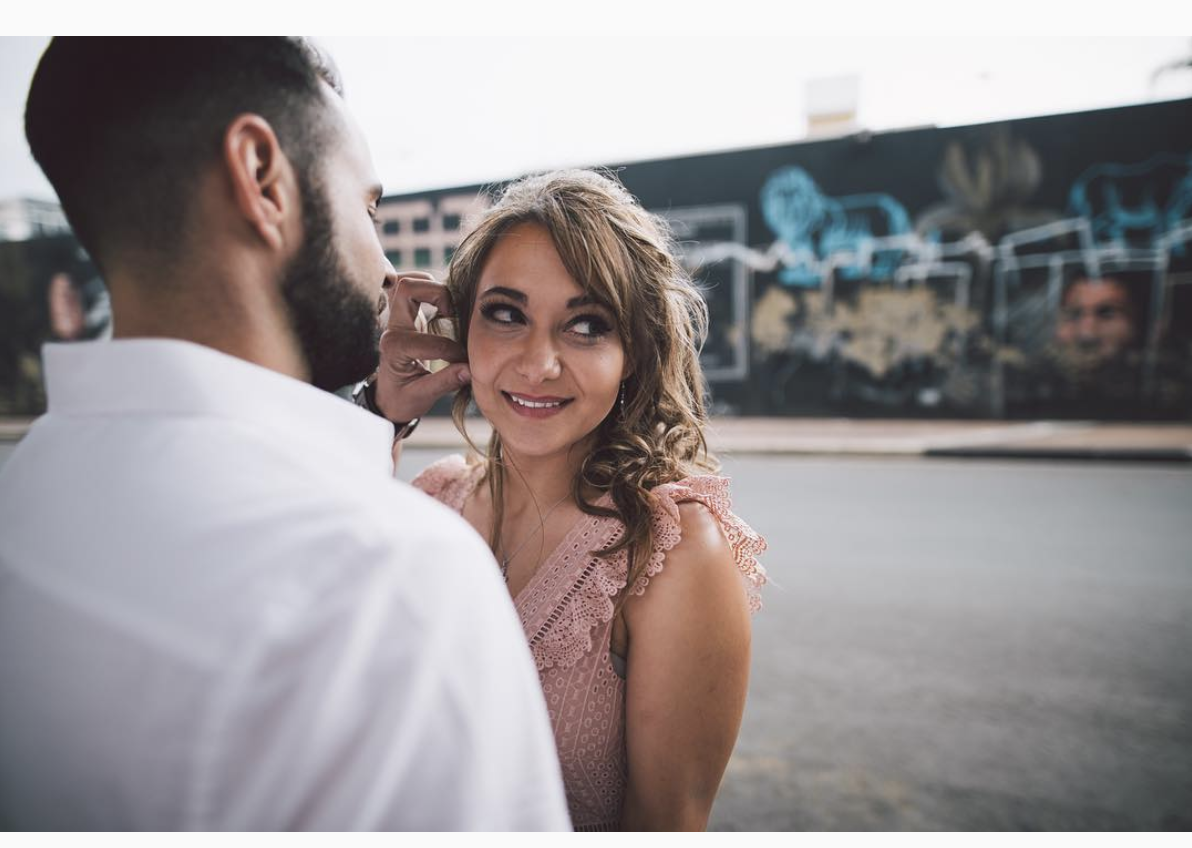 Different ways to handle the compliment

Beautiful means the girl is a wife or a girlfriend material and is for the keep. This compliment is also for the personality of the girl and not just for the looks. So, when a guy comes up to you and say that you are beautiful then take it at face value and thank him for that. If you are not interested in the guy who is complimenting you, then you can run for shelter, but if he is the one you were eyeing for a long time, then it is the best time to accept his compliment. Give him hints about your feelings by returning the favor with a best suited compliment for him. 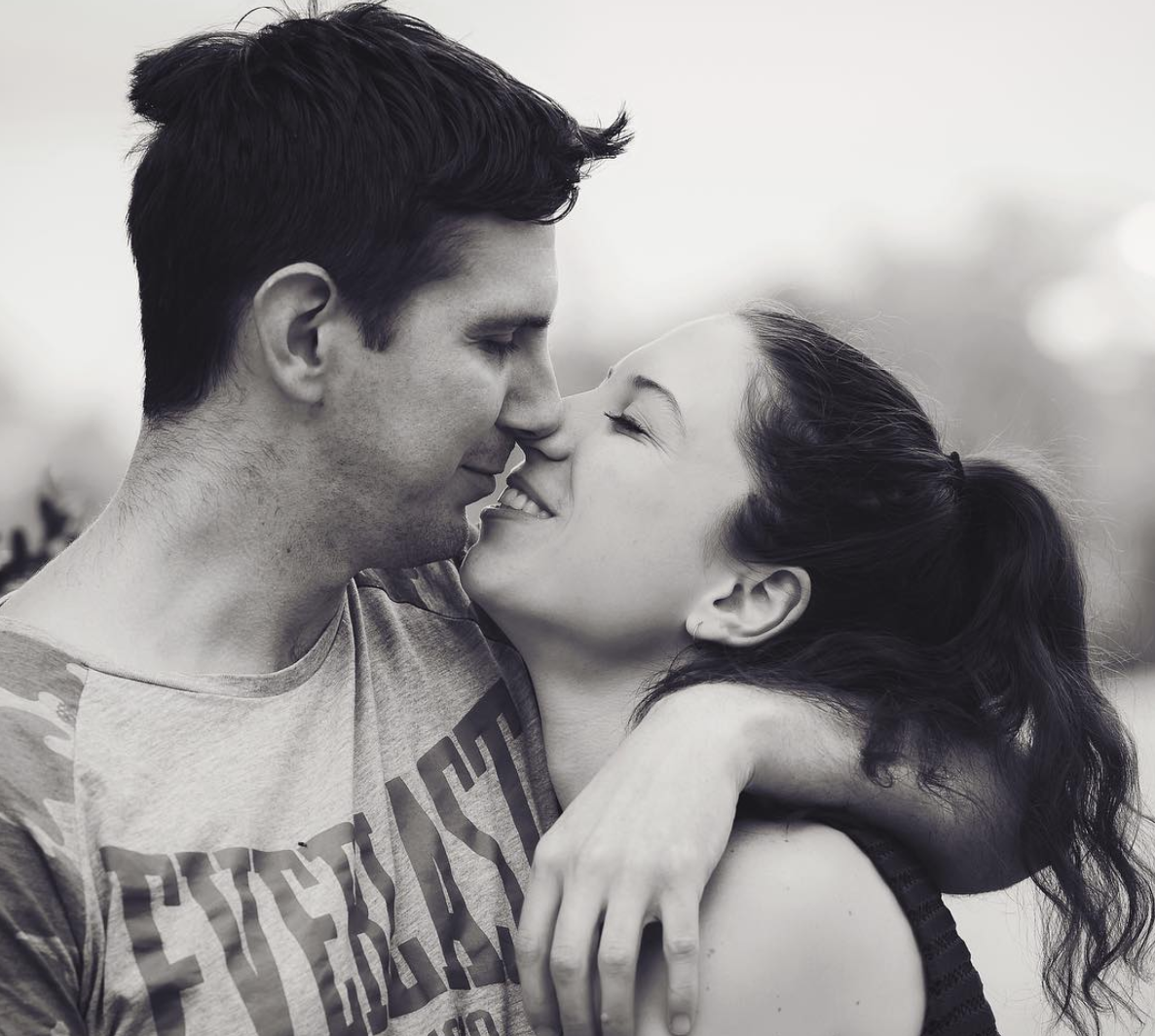 Even your husband can compliment you like this. Don’t be surprised like me; instead surprise him with something he likes. Understanding the compliments of the guys give is not that tough if you can get the context of their compliment. The same thing might bear a different meaning based on the context.

Related Article: 12 Things on What Men Find Attractive On a Woman He Fancies 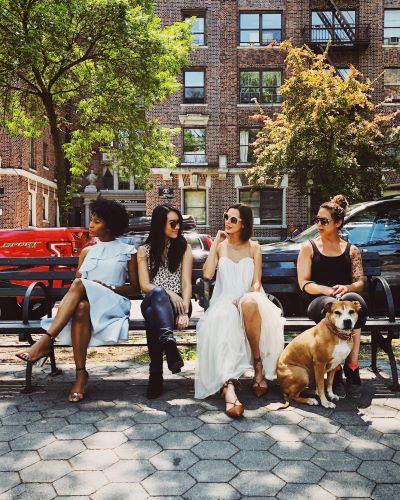 When you first met someone, what is the first thing you notice?