Sometimes, it can be hard to tell if a man likes you, but if you know his astrological sign, then you just might be able to find out! We're going to take a look into ten surefire signs that a Libra man seriously likes you. From fancy gifts to changes in communication, there are a number of things a Libra man might do to show you he seriously likes you. So if you notice one or more of these signs coming from the Libra man you're interested in, it might mean the sparks are flying!

When your Libra man knows, he knows. 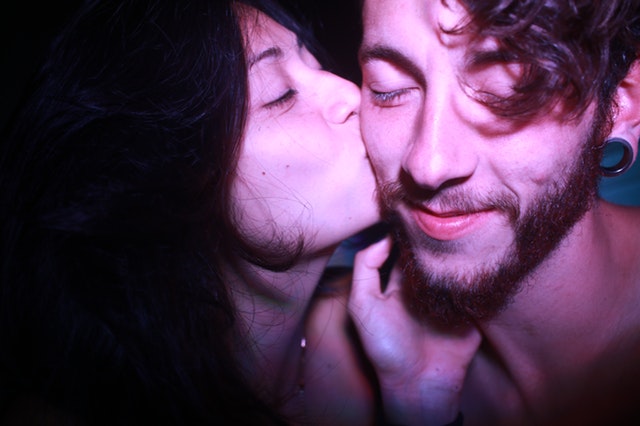 Libra men can come off as wishy-washy before things get serious, so he may need to take some time in order to figure out what he really wants. Don't worry too much if he appears to take a step back. The best way to handle this is to make sure he knows how you feel about him, and then continue on with your own life. Don't make it seem like you're waiting around on your man or he might decide it's too much. Libras can require a lot of patience when it comes to getting into a relationship but once he's decided he likes you and wants to be with you, he'll be in 100%. You can bet that if a Libra man decides he likes you, he really wants you and will be willing to do whatever it takes to show you his intentions.

Libra men like to show you what you mean to them. 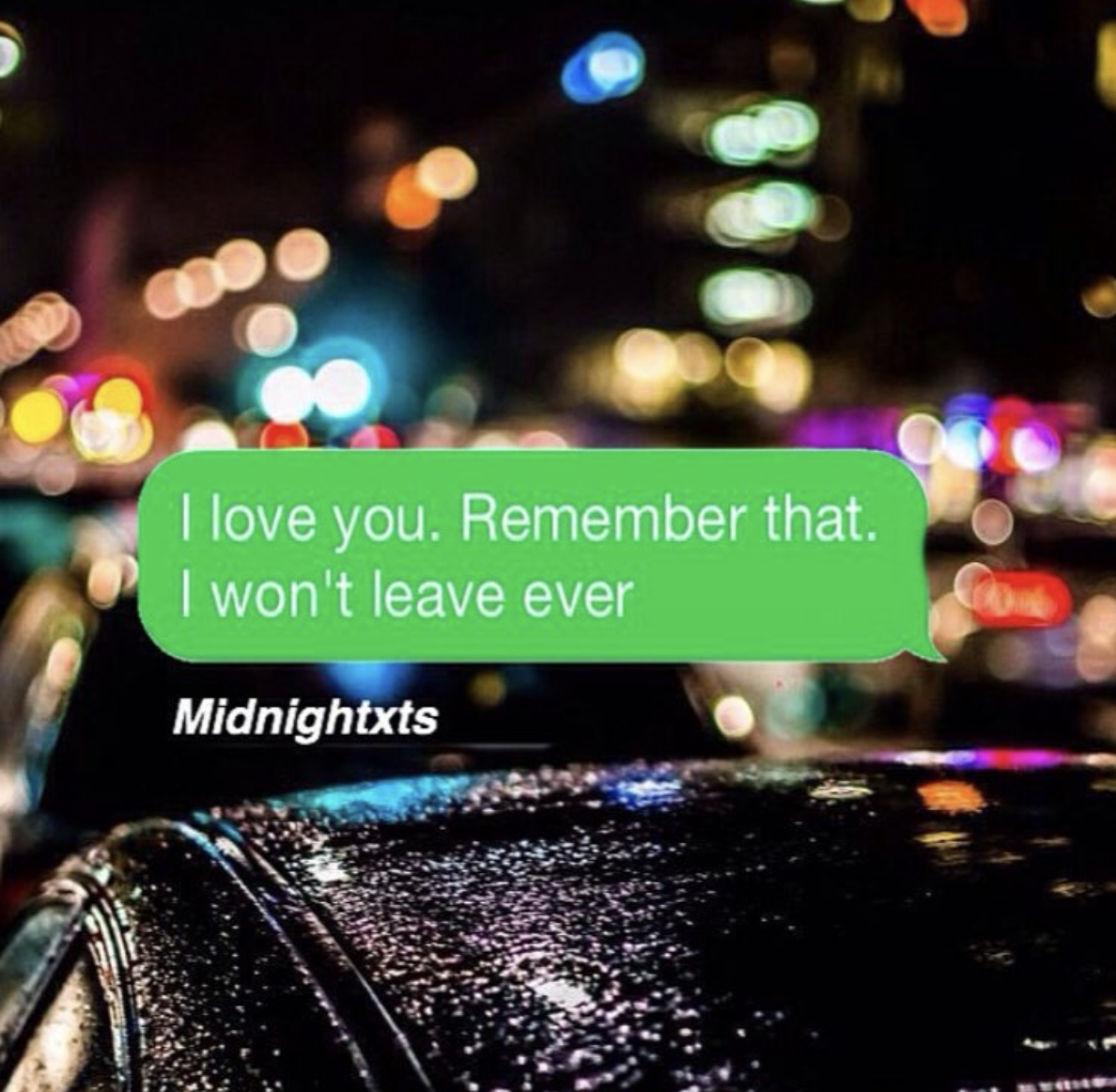 When your Libra man knows he likes you, he'll make sure you know. He may text or call often, sometimes just to let you know you're on his mind. Essentially, he'll want to put in the work to earn a space in your life. He'll be generous and affectionate, and you'll be able to tell through his actions that he sees you as a top priority. Your Libra man will want you to know how he feels and will do what it takes to make sure you're never left wondering what he's up to. This might also include planning trips, romantic dinners, or other sweet adventures for the two of you to go on. Unlike others, the Libra man will put the work in when it comes to developing a solid relationship with you.

He'll know you can handle being shown his true self. 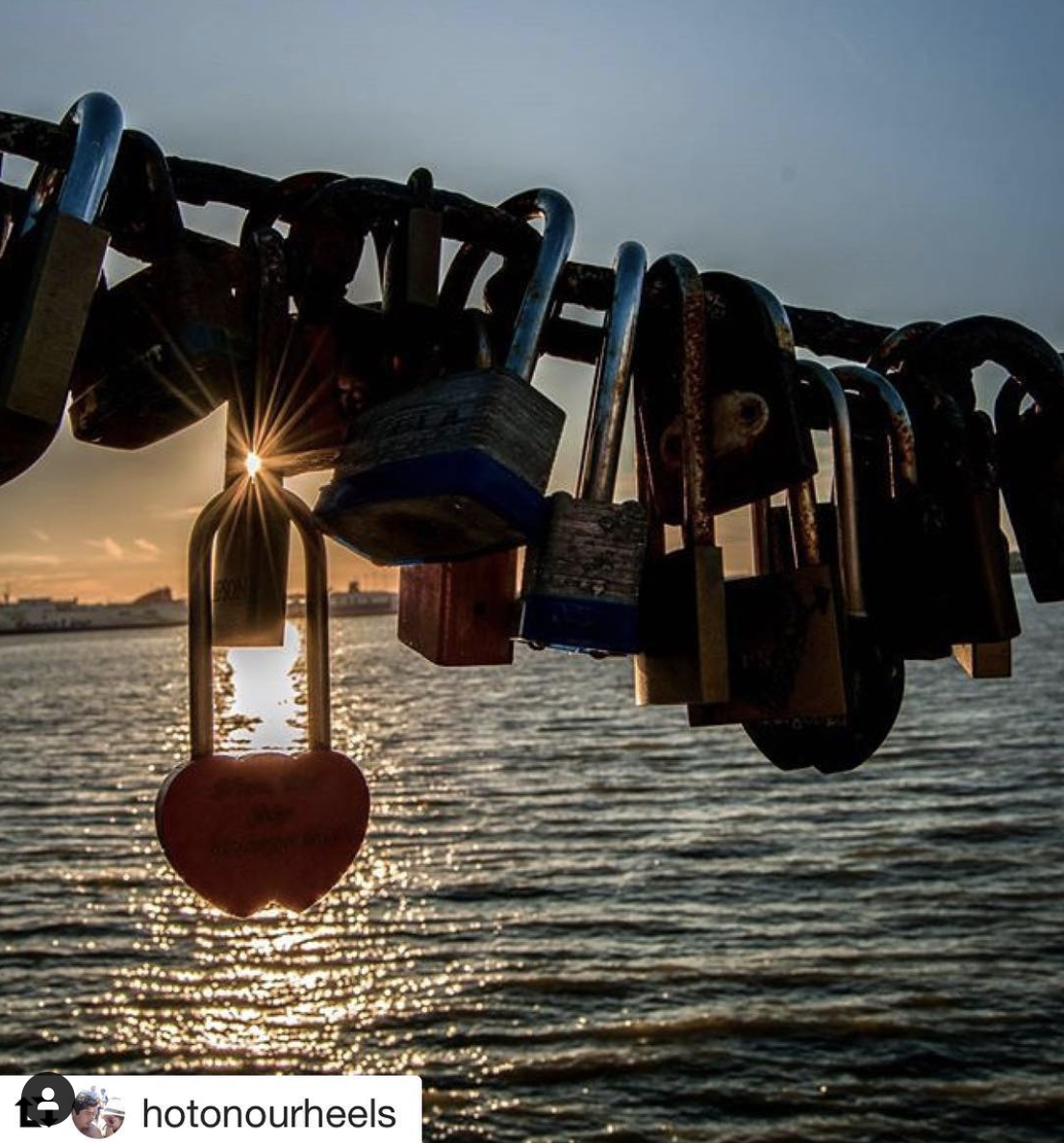 Libra men often concern themselves with outward appearances. This is true when it comes to how they view themselves or how they view others. That means they may put more importance on how they appear to others. A Libra man may often try to dress very nicely or be reluctant to let anyone else know about things that are sensitive to him. Once a Libra man feels comfortable with you and likes you a lot, he'll be able to let go of some of those concerns and relax in your presence. This is a great sign to look out for because it tells you that he doesn't feel like he needs to guard himself against you. You may find your man feeling more comfortable with wearing everyday clothes or not feeling overly concerned with all the small details about how he looks.

Your Libra man will want you, and you alone. 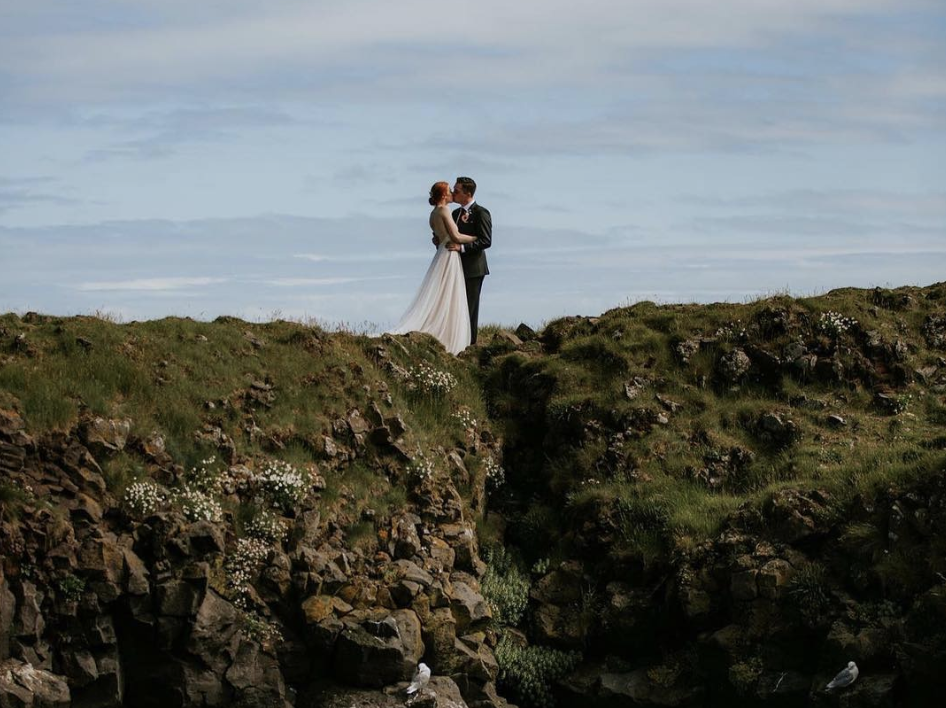 Libra men can often start off seeming very noncommittal. They have a tendency to flirt and can often take some time to fully decide that he wants to be with someone. However, once a Libra man has made that decision then he'll be keen on committing fully, so make sure you're ready to handle the sudden influx of attention. He'll talk about exclusivity with you and begin letting other women fall into the background so that he can focus more fully on you. When you think about it, Libra men tend to go to extremes in a sense that when they are unattached, they make the most of it, flirting often and keeping their options open. On the other hand, once a Libra man decides he wants commitment, he'll be fully focused on you and the relationship. If you notice that your Libra man has shifted from paying attention to multiple women to only paying attention to you, it might mean he seriously likes you. 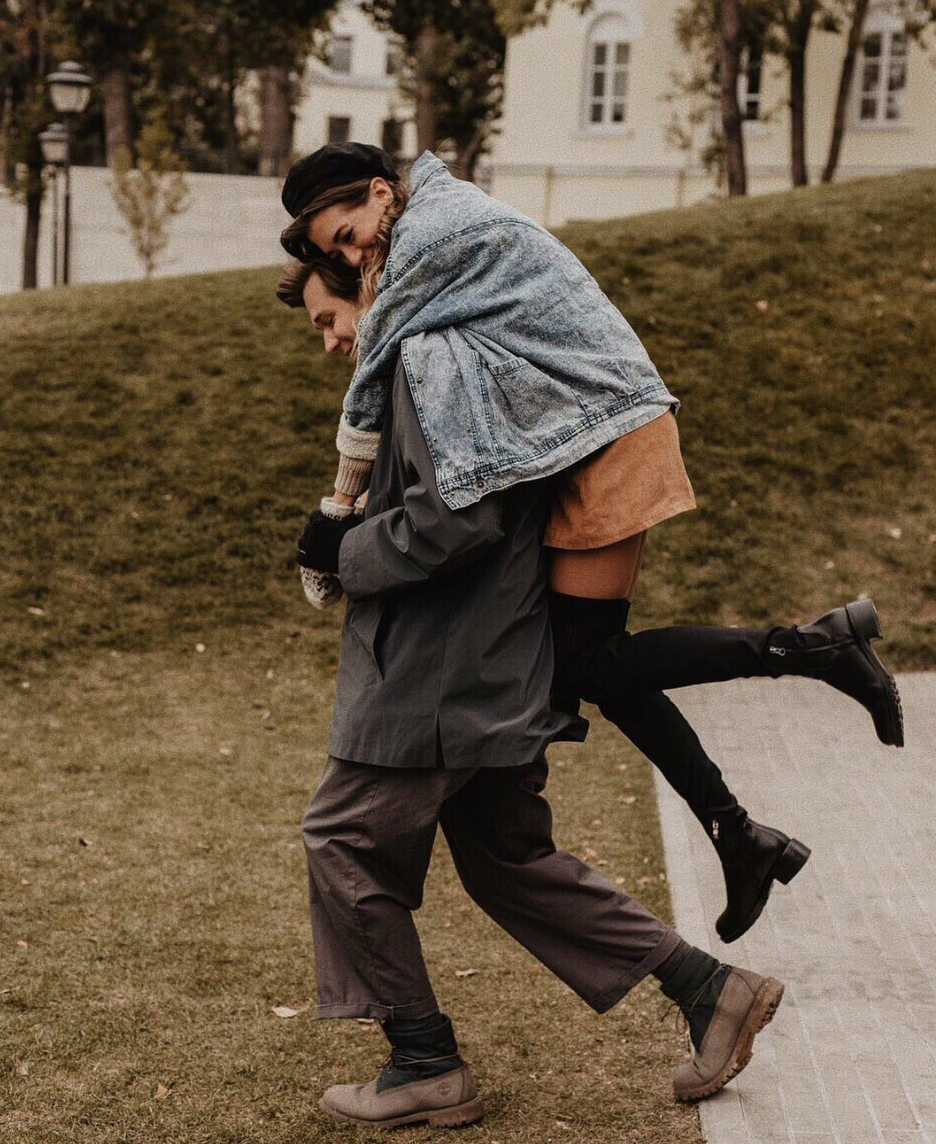 When your Libra man feels safe and wants to be committed to you, he'll open up and discuss things with you that he may not have been keen on talking about before. His most sacred dreams and emotions will be out in the open because he'll trust that you won't judge or criticize him. When this happens, it's important to be supportive and let him know that anything he tells you is safe with you. This is a key part of developing a deep emotional relationship that will ultimately allow the two of you to grow together. Your Libra man may discuss his hopes and dreams for the future with you, and may even want to talk about including you in those future plans. This is a big step towards creating a life together.

Related Article: The Signs And Definition Of Dating A Clingy Boyfriend

We all have needs. Sometimes you want your lover to give you more details than he can think of.

He'll solve problems for you if he really likes you. 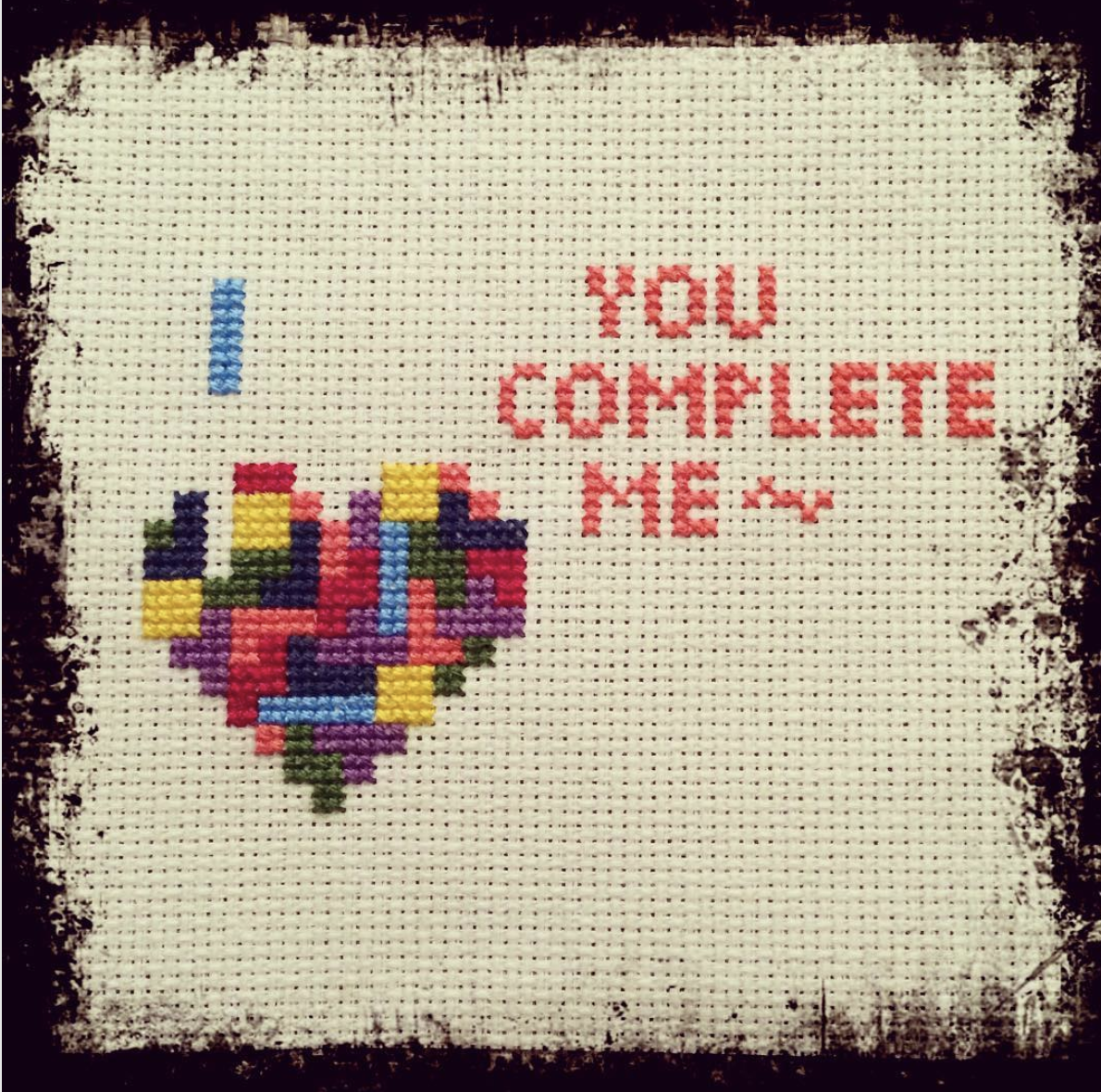 Libras like creating happiness for the people they care about in any way they can. When a Libra man is serious about you, he'll turn those efforts on to you. This includes trying to find ways to solve any problems you might mention to him. Look for ways in which your Libra man appears to be trying to fix problems you've told him about, whether that means using his handyman skills, or thinking about the problem even while he isn't discussing it with you and coming up with a solution to present to you later on.

At times, this may mean that he tries to solve a problem when you're just looking for a listening ear, but keep in mind that he's doing it in an effort to try to make you happy. Anything that appears to be bringing you down, even a little bit, will be something he'll want to fix in order to make you happy. If a Libra man seems keen on getting rid of everything that annoys you, it's a clear sign he seriously likes you.

He'll want to be close to you because he likes you a lot. 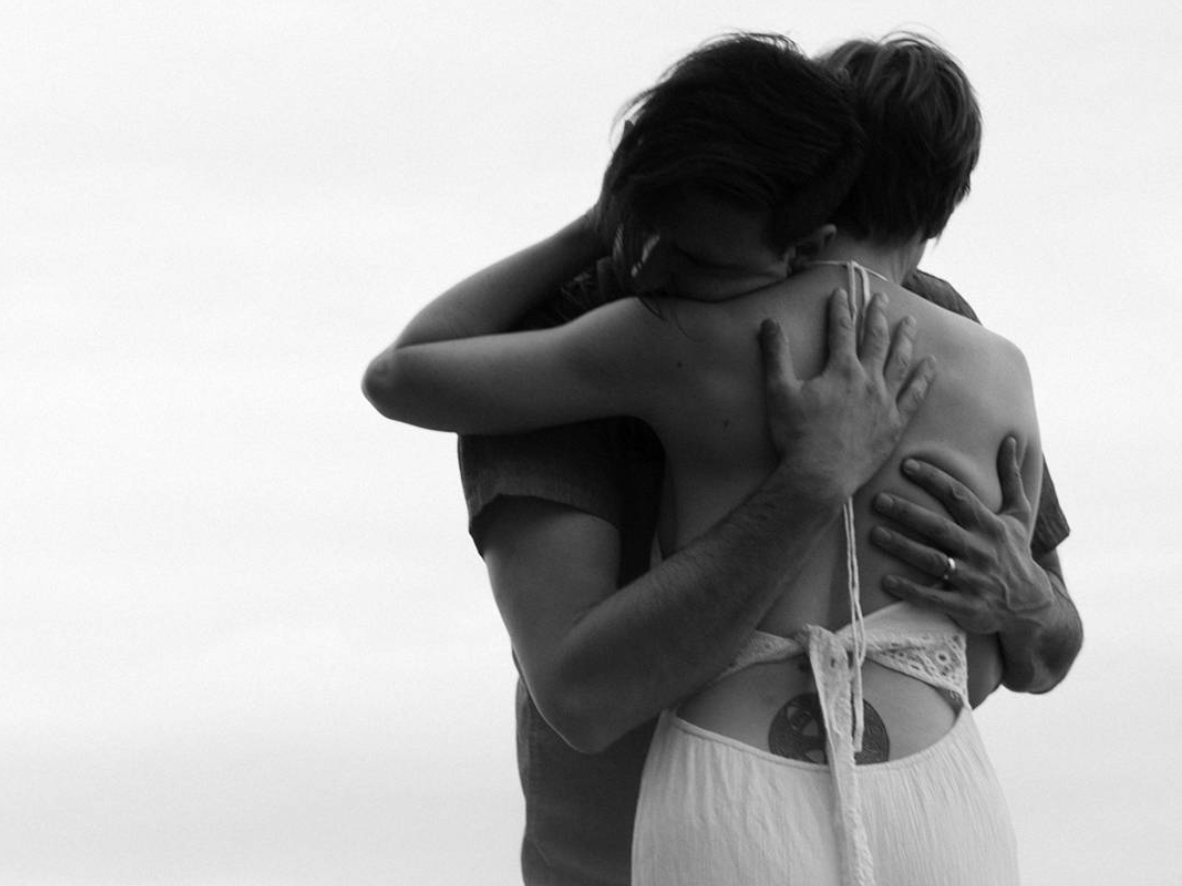 A Libra man likes affection. He enjoys both giving and receiving it and wants to find as many ways as possible to show you how he feels. He's likely to want to hug or hold hands often and will enjoy planning romantic evenings together. If you're interested in a Libra man, make sure you can handle all the affection he may want to give you! You may also find that he can be somewhat protective. He may become concerned if you aren't feeling well or will want to make sure you're safe if you're out and about late at night.

If you begin to notice your Libra man showing concern when you work late or happen to be in any kind of situation that could potentially become dangerous, then it's going to be a good sign that he seriously likes you. He may also look for ways to be close to you when you're hanging out or on a date.

He'll give you things to show you that he likes you. 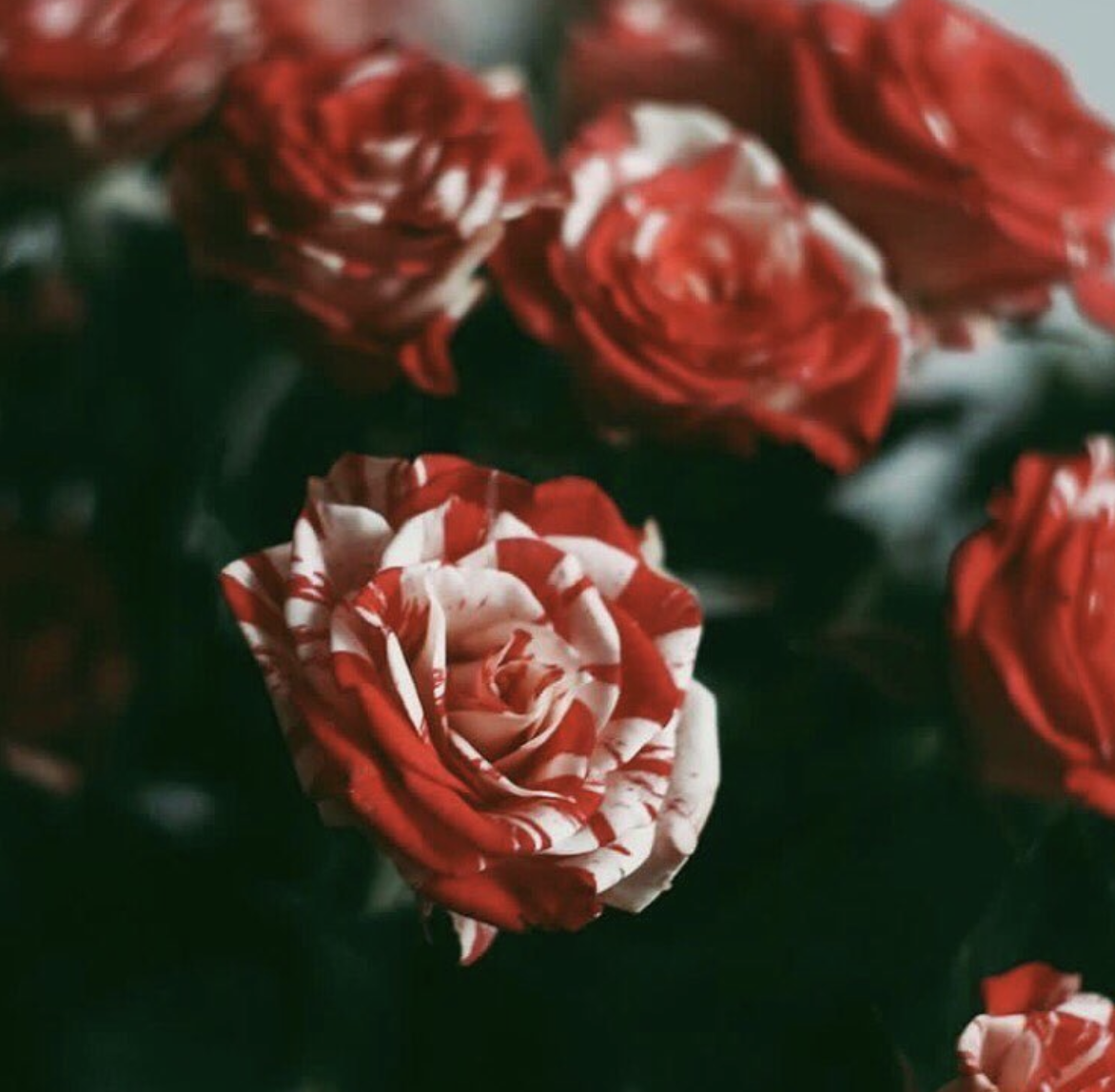 Gifts are just one of many ways that a Libra man will want to shower you with affection. It may be in the form of small, thoughtful gifts like jewelry, flowers or other things he knows you enjoy. He may also decide to splurge on fancy dinners or romantic getaways for the both of you to enjoy. Libra men tend to put a lot of thought into the gifts they give because they want to offer something that you'll really enjoy. He wants to make you happy, and more importantly he wants you to be happy that you're with him. It's a good idea to show appreciation or he may start to think his gifts aren't enough. He isn't looking for a huge reciprocation of the gifts he offers you, he just wants to know that what he's doing is making you happy.

He'll be clear about how he feels about you. 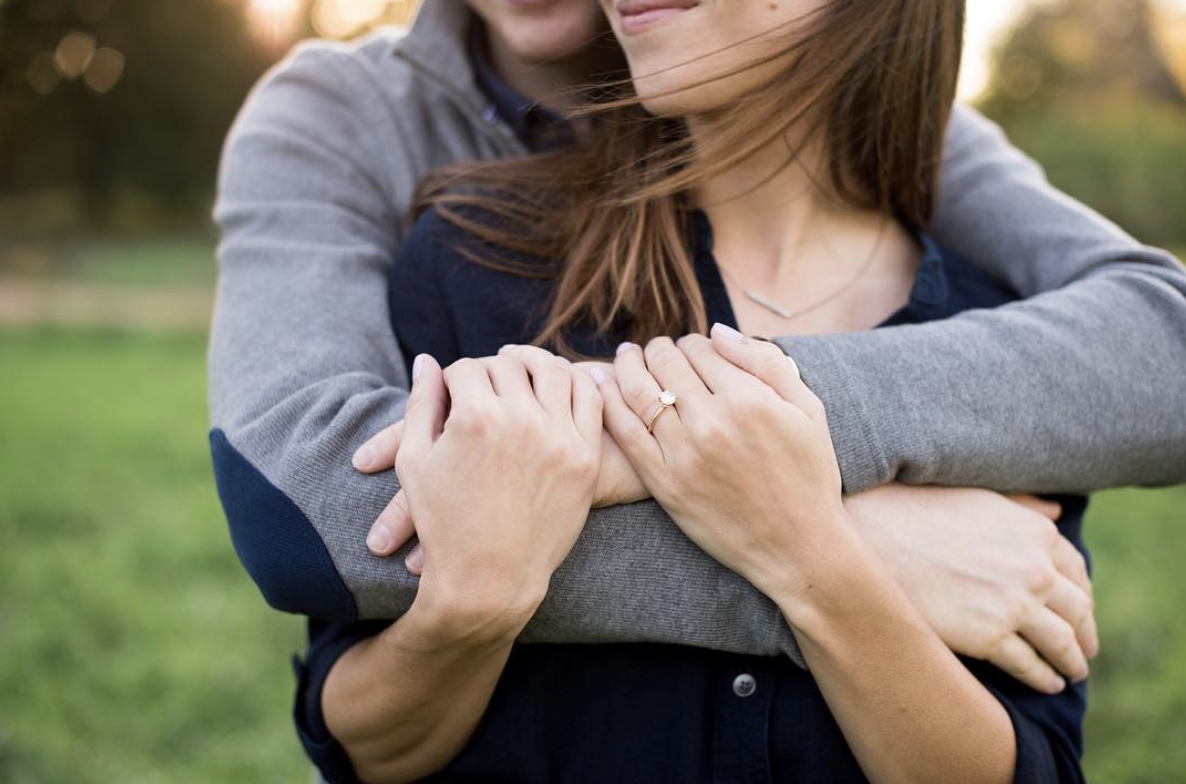 Libra men don't like to play around once feelings are involved. If he seriously likes you, he'll tell you. You'll find that the lines of communication between the two of you will be so honest and open so that you can be your true selves with one another. While he may be good at keeping his feelings under wraps typically, the Libra man is highly in touch with his emotions and will want to be able to share with you exactly what's on his mind at any given point. He may also be keen on listening to what you have to say so that he can learn more about what makes you tick. Keep in mind that this might mean he'll be a little more blunt than you're used to at times, but he wants to make sure that he's perfectly clear with you at all times.

He'll want to show everyone the beauty on his arm. 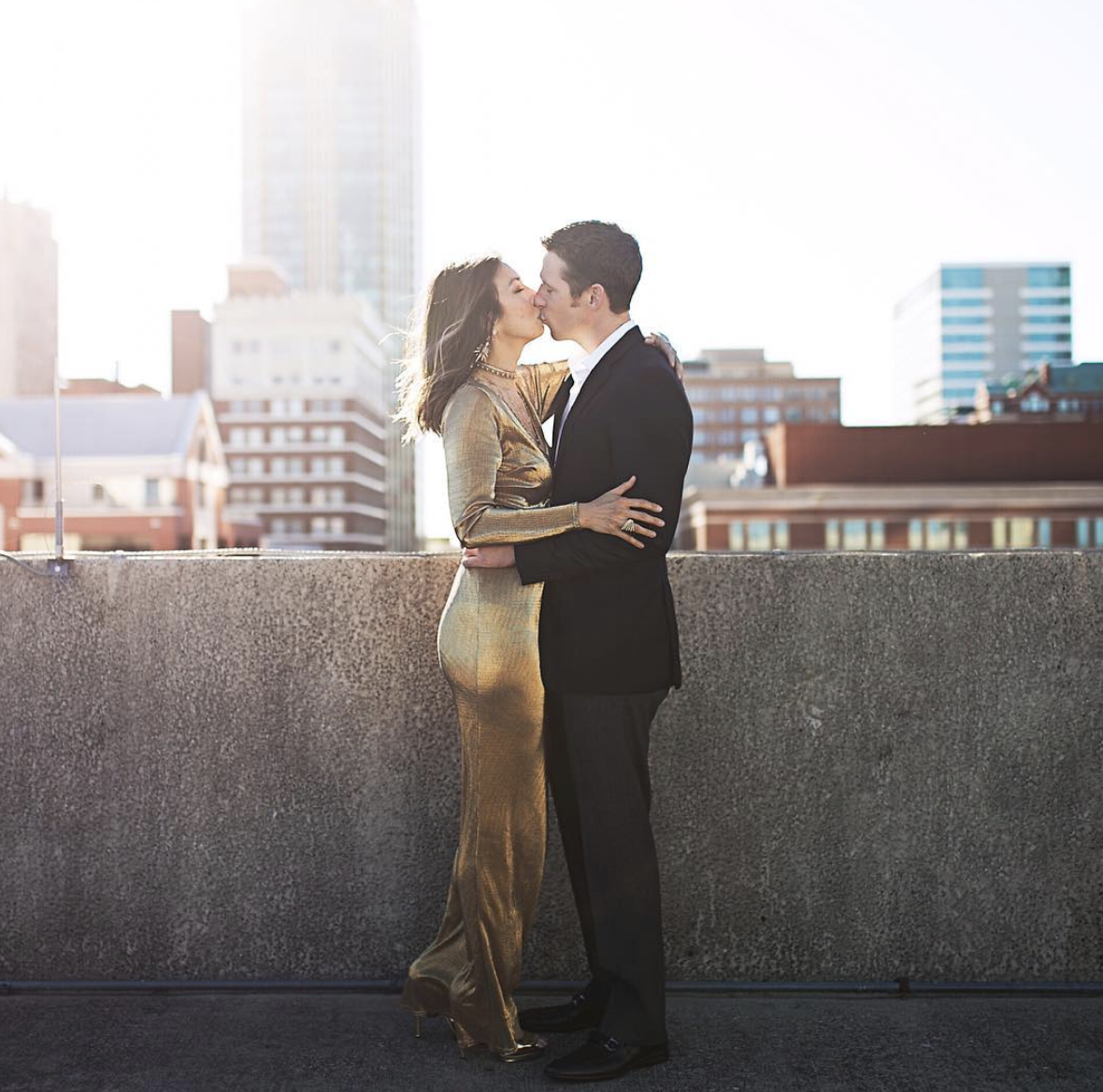 Libras love beauty, and if a Libra man likes you then it's likely a given that he finds you beautiful. Once he's decided that he really likes you, it's likely he'll want to show the world the beauty he has. That means he may come up with outings the both of you can go on that will require you to dress up. It also might mean that he won't mind as much as others might if you splurge a little here and there on makeup or nice new clothes because he'll be able to enjoy the beauty these things add to you.

You may even find that he might become concerned if you stop putting in as much effort to show off your beauty. You'll know without a doubt that a Libra man likes you if you catch him staring when you're all done up. If you're someone who enjoys putting on fancy clothes and going out on the town on your man's arm, then a Libra man may be the perfect choice for you.

Keep an eye out for these signs. You may see only a couple, or you may see them all! Just as Libras are different from the other signs, each individual will also differ a little in the ways they show their interest. Good luck! 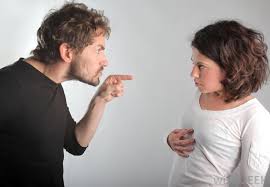 Pick up signs of controlling relationship which can consume you