One can learn the art of flirting by experiencing all of its faces, from failure to success. It may sound like a quote from Master Yoda, but it is, in fact, reality. However, if those modern times have taught us anything is that even flirting can be taught. Not per se, as there are no classes for flirting, at least yet, but by reading and applying various tips and tricks that might help you n your efforts to woo the one you like.

Men are the wounded party in this situation because most of them have no idea how to properly approach a woman and have her become interested too. This is one of the many reasons why, in this article, we will be revealing some of the most important ways of flirting with women that no one told you about and how to properly apply them in real life. So, go get your notebook and start taking notes!

Examples of flirting with women over text 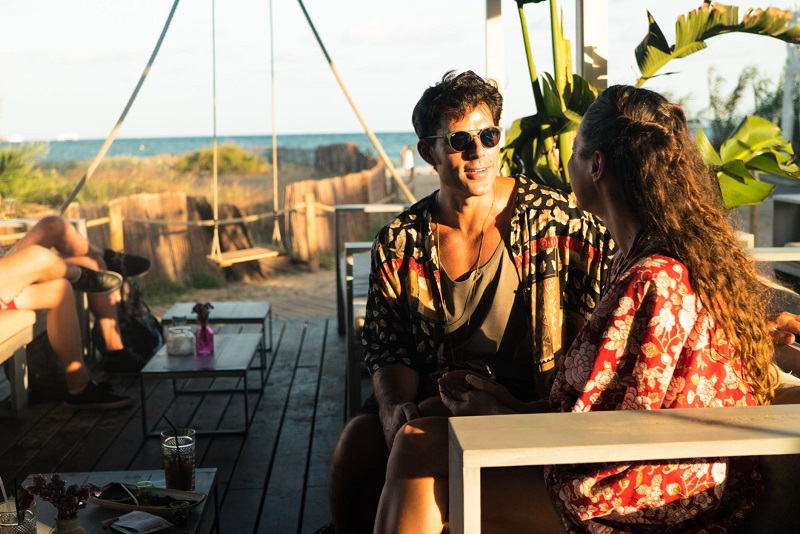 1. Send texts that have value

Most men have no idea that flirting by text messages must be similar to flirting with spoken words. Therefore, every letter that comes out of your mouth, or in this case keyboard, must have a certain value. Don’t text less important things like “how’s the weather there?” or “what did you have for lunch?” and call it flirting. Women get easily bored too and you might just ruin your chances altogether.

The best way to flirt via texts is to avoid drawing unnecessary energy from the person you’re talking to and only focus on sending relevant and interesting texts. Be funny, spontaneous, smart, and flirty but not in an annoying way. You don’t have to write her a text that will change the course of her life either, but don’t be basic. In time, she will definitely become interested in this smart and funny guy.

If there was a golden rule of text flirting it would be to not overdo it. Let’s say you met someone that you really like and cannot stop thinking about. This is perfectly fine, but don’t start texting her every five minutes. Don’t come across as desperate for attention and maintain that aura of mystery that women love.

You can start a text conversation after a while, but let her continue it. Also, avoid texting multiple replies to your own message while waiting for her to answer to your first one. Many men completely ruin otherwise strong chances like this. You don’t want that, do you?

Related Article: 12 Signs She Loves You and Has Been Craving for Attention 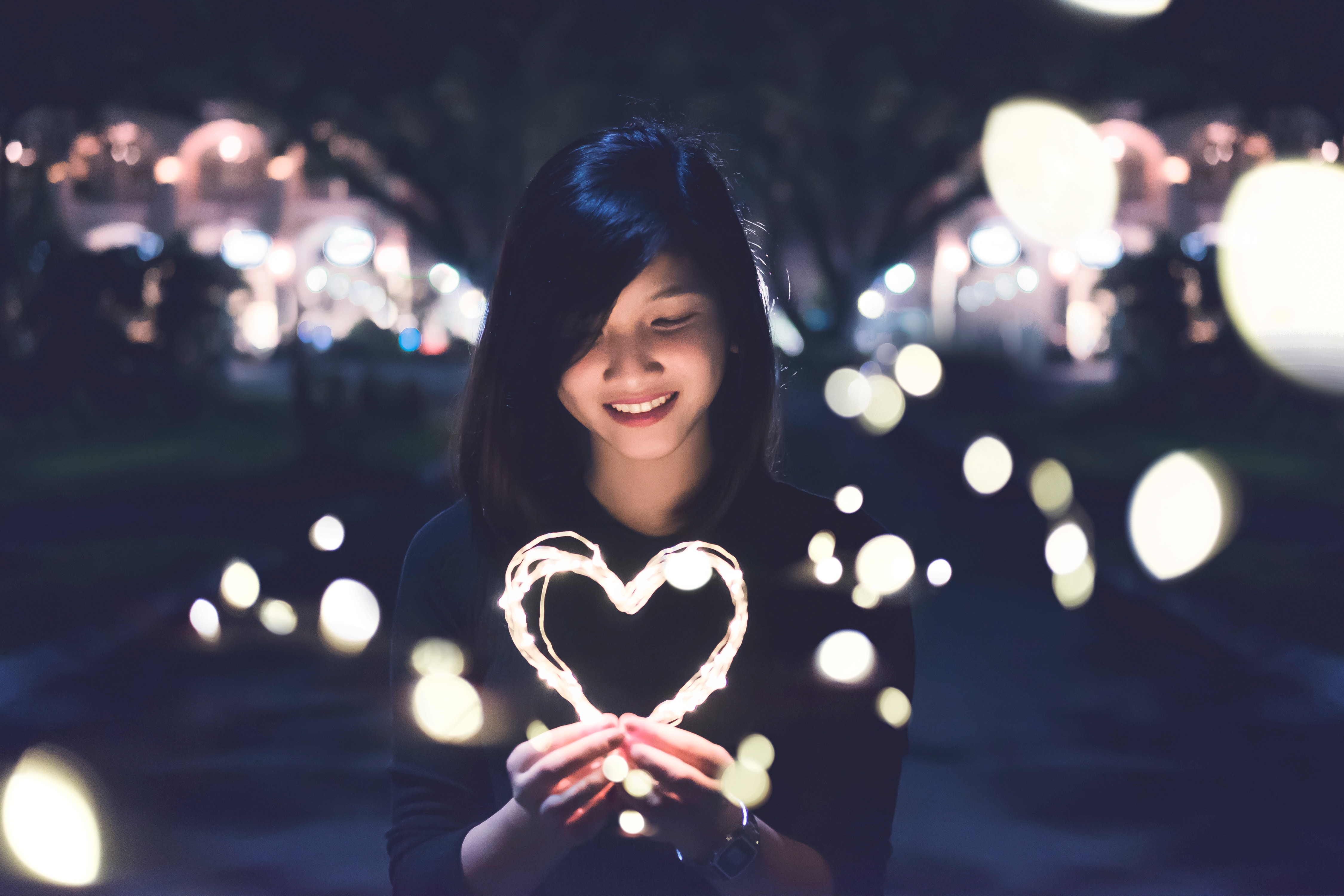 There's a woman in your radar that you think may have feelings for you, but you're not a 100% sure.

You have probably heard about the dreaded friend zone by now. You’ve probably been introduced in one yourself at some point. Well, this is because most men think that they must wait until starting to build sexual tension and while this is partly true, they wait for far too long. The result? Confusion, disappointment, and finally, the friend zone.

So, if you want to be certain that you won’t end up in there, start sending playful and cheeky texts right from the beginning. Don’t be creepy or obsessed, but do it in a way that attracts her attention and makes her want to play a part in your fantasy. Make fun dirty jokes that don’t cross any barrier and you should be fine. Just a small spark can light up a big fire. Remember that.

Examples of flirting with women at work 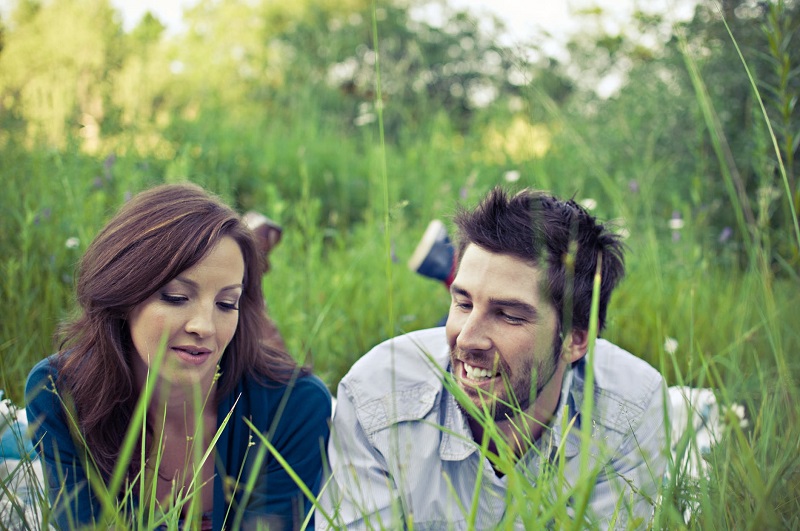 4. Make sure that she notices you first

It’s one thing to realize that you like a co-worker and to pursue your flirting efforts, and another one to try to make that co-worker notice you first. This is very important when you’re working together because you don’t want to come across as creepy or annoying. So, the best thing that you can do is to be nice to her and everyone else, funny, to smile often, to help others and to be an overall decent human being. She will eventually notice your kind nature and will want to get closer to you.

That’s your chance to get to know her better and possibly develop something more. Never being flirting with her out of nowhere because chances are that she will tell your boss about it and it won’t end up well. Be careful!

5. Compliment her often, but not in a creepy way

The first rule of flirting ar work is to not become unprofessional while doing it. So, the best thing that you can do is to often compliment the woman you like and to make it all sound funny and laidback. Little does she know that underneath those jokes you really meant that.

Also, don’t be afraid to compliment other things that belong to her like her well-organized desk or her good taste in coffee. Don’t forget to always have a warm smile on your face when you’re talking to her so that she can feel your positive energy. Women become attracted to this kind of guys without even realizing it and very often too.

6. Be funny and positive

This might seem like another version of the previous advice, but it’s the one that works best. While at work, people want to see a friendly face, not a bossy attitude. Women also don’t want to meet creepy guys who only know how to make dirty compliments and who might end up in trouble for them. Don’t go down that route and choose to be that friendly face in the office.

Smile often and honestly, offer your help whenever she needs it, offer her a ride home when you’re doing extra hours, buy some coffee, and be generous and kind. This will certainly sweep her off her feet. We promise. 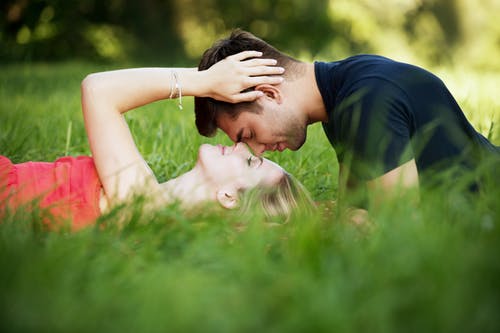 Compatibility is the cornerstone of any relationship be it familial, friendship or a romantic one where two individuals voluntarily come together with the intention of spending their lives together as life partners.

Examples of flirting with a woman older than you 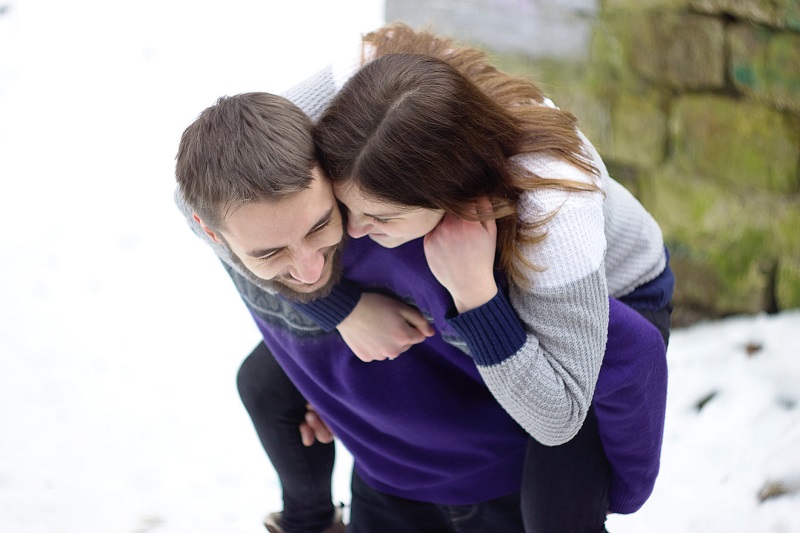 7. Be what she wants

No, but his we don’t mean that you should transform into George Clooney or whoever she happens to fancy. However, if you want to flirt with a woman who is older than you, then you should know that they like being satisfied. Not only in a sexual way but also when it comes to their relationships and life in general. So, in order to do that, you should always make sure that you reach her standards without struggling too much.

This doesn’t mean that you should fake your personality to be with her, but you can always adapt and try to fulfill her wishes. Remember that older women have a lot of experience and can tell exactly when you’re lying. The best idea would be to avoid that altogether.

8. Don’t act childish around her

Ok, everyone needs a little youthfulness in their life, but don’t be a complete child around her. She wants a man, even if he’s younger, not a kid to raise. She probably already has a kid anyway. Limit your childish urges to only making jokes from time to time and to taking her to places that otherwise she wouldn’t have gone to. Like bungee jumping or a theme park. She will be impressed and your flirting method will work brilliantly.

9. Put that energy to good use

A younger man will always bring a boost of energy in a relationship with an older woman, but you need to be careful to put that energy to good use. Otherwise, you will only come across as annoying or overhyped. The result? She won’t even bother to answer your flirty messages or calls. So, be energetic when it matters, like in bed, not absolutely everywhere and every time.

What to say, and not to say when you're flirting with a woman 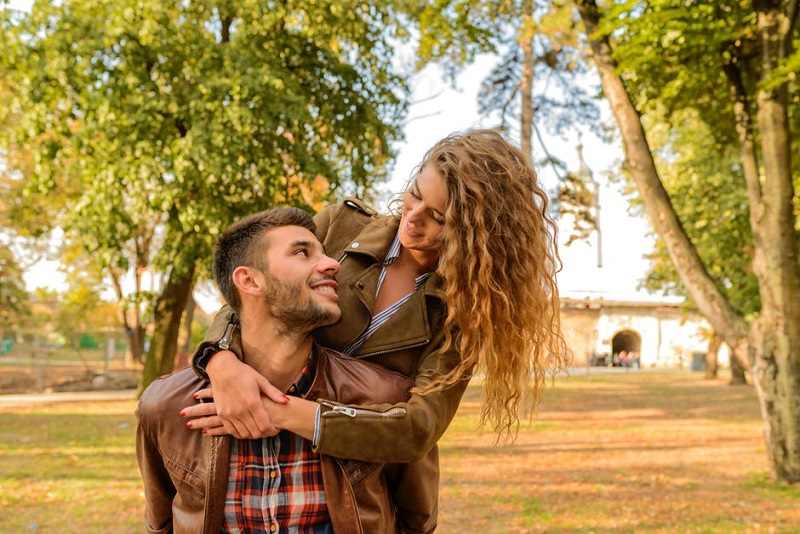 What to say and do when flirting with a woman:

What not to say and do when flirting with a woman: 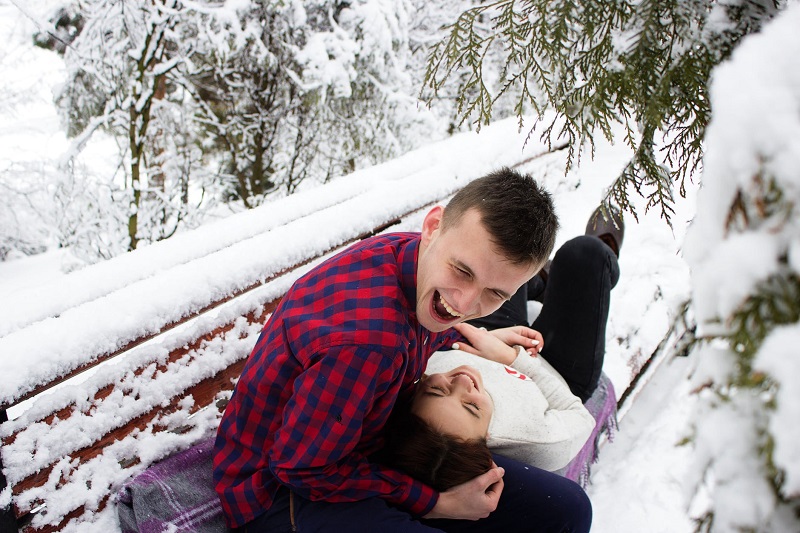 All in all, flirting with women is definitely a very difficult thing to do, especially if you are not the most popular and brave guy around. However, these simple tips and tricks might help you greatly if you really like someone. You may not have known them all, but as we’ve said, flirting is an art that needs to be mastered through experience, even if this means failure. Learn, regroup, and try again. Eventually, it will work on the woman of your dreams.