Narcissism is more common in our society than you might think. DSM-5, or the “Diagnostic and Statistical Manual of the American Psychiatric Association, Fifth Edition” suggests that about 6 percent of US adults may be subject to a serious narcissistic personality disorder. That translates to a whopping 20 million people who are causing immeasurable mental stress and exhaustion to the people around them. If you think 6 percent isn’t a lot, remember that many more people show some symptoms of narcissism, but not enough to be marked as a “positive” on the survey. With that many people affected by the plague of this mental disorder, it’s not unlikely that you have such people in your family. This article aims to describe the situation of a “scapegoat” more clearly to you, and giving you an effective action plan to deal with it. Keep reading!

Structure of a Narcissist Family

Typically, a narcissist family structure would consist of four major roles. If you’re truly a victim of this narcissistic torture, you’ll relate strongly to this section of the article. We’ll describe each role in the order of the power they possess; 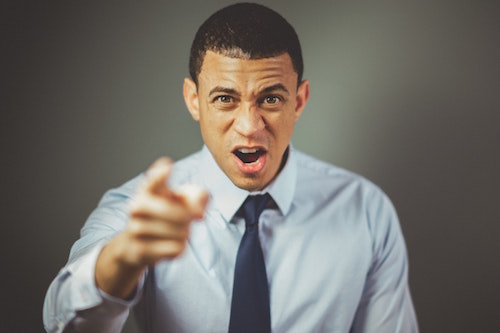 This is the more dominant spouse among the two, and most likely has a strong God-complex in a narcissistic family. He/she controls the whole family, taking any required measures to maintain his ‘rule’ over the house. This parent is probably the one you have to worry about when you’re looking to get permission for an activity with your friends. 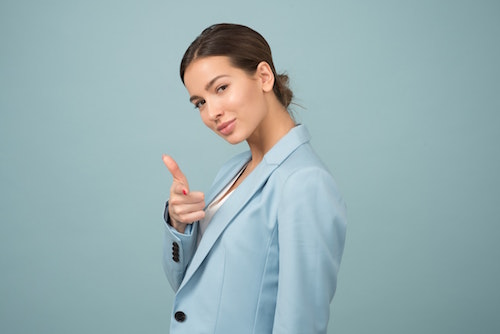 If you ask the secondary spouse for permission, you’ll probably end up hearing something like “Ask him/her!”, pointing towards the person described above. The secondary spouse is a weaker controller of the house, usually taking charge in the absence of the authoritative spouse. Usually, this parent won’t be that much of a problematic narcissist as his/her counterpart. 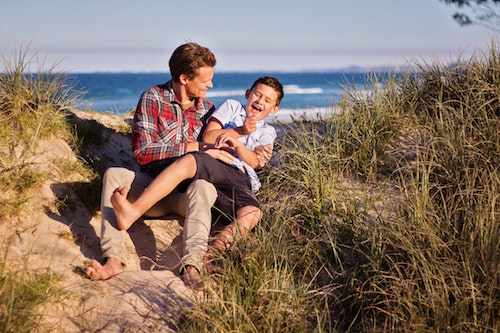 Just by reading “the golden child”, you might have been able to identify the name of one of your siblings in your head. If so, that’s a sign of living in a narcissist family as well. This child is the most preferred one amongst you all, probably the most favorite child of role no. 1 described above. He’s the one that gets away with the most mess-ups and is given a free hand. 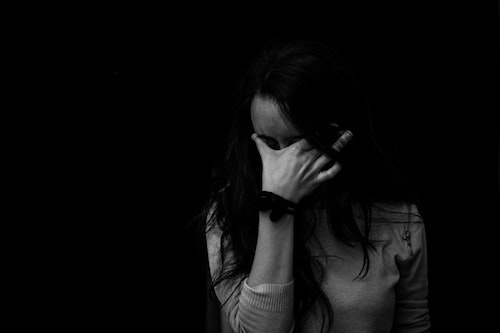 Being the member who gets blamed and flamed the most, the scapegoat is probably the silent hero who has to bear a load of a messed up, disastrous family. He’ll have the most amount of expectations mounted on his back, usually unrealistic ones too. You probably fall into this category if you’re reading this article, we feel ya! Apart from these 4 roles, there may be some other children who don’t play a role in making or breaking a family; usually the youngest few.

Are You the Scapegoat in the Narcissist Family? 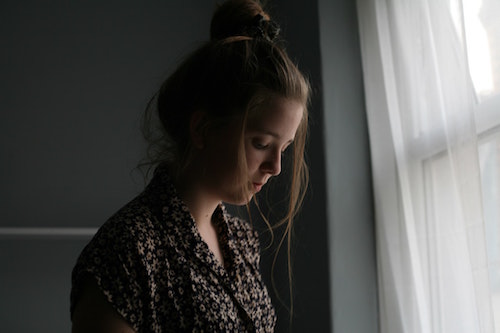 Reading this paragraph, you’d just know it if you’re the scapegoat in your family. There’s no mistaking it. Largely because the definition of a scapegoat is the same worldwide. It’s not subjective and doesn’t depend on the type or nature of your family. As hinted above, it’s that one child who everybody just likes to use as a punching bag. He’s dumped on the most, and in some remarkable way, the whole family expects him to take the most responsibility to look out for them. Hands-down the most critiqued, most blamed, and the most criticized person in the whole family.

Taking an internal look into a scapegoat, they’re often found to possess people-pleasing qualities both in their family and their social circle. Tolerance of negative, unhealthy environments and the potential of submission to authority is likely high in a typical scapegoat. But it’s not all bad, they’re probably the sanest person in a lost-cause narcissist family. They’re the ones who realize how dysfunctional their family really is. If this describes you, we’ve got a list of shortly described actions you should take if you’re living in a narcissist family.

8 Actions You Should Take If You Have A Narcissist Family

You are Born into a Narcissist Family 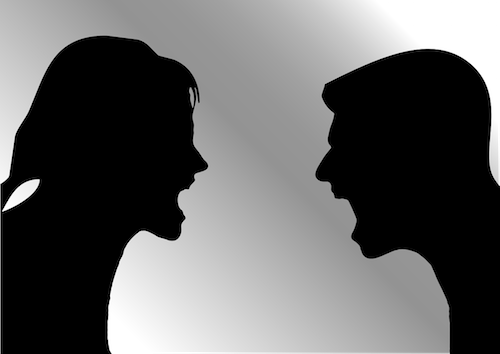 Normally, people argue to convince someone about something they’re wrong about. But if you understand narcissism the slightest bit, you’d know that it’s the sheer lack of empathy. No matter how eloquent you are with words while you argue, they’ll never understand what you’re going through. You cannot change them, and there’s no need to drive yourself insane by trying to.

2. Never Call them What They Are 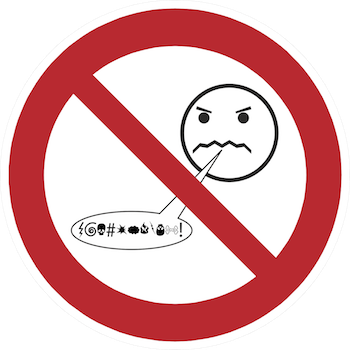 Yes, don’t call them narcissists – even if they clearly are. This may be tempting, but remember that the actions we’re suggesting you aren’t focused on making their life worse, they’re focused on making yours better. Calling a narcissist person out on their crap backfires immediately because they’ll never pause and think how damaging their behavior is to the family. Their psychologically unable to do so, that’s a fact. Instead of reflecting on themselves, they’ll be crazy about proving that you’re actually the problem. Plus, they’ll be better at humiliating you than you can ever be because a lack of empathy really helps.

3. Make Them Reflect on Their Choices 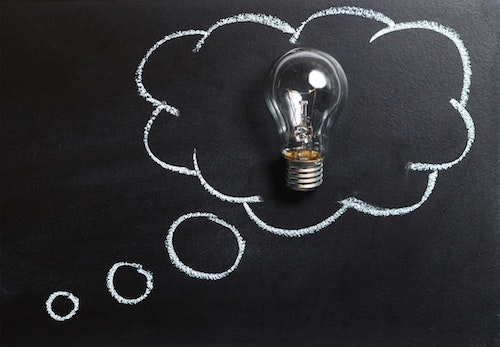 Every problematic behavior has an alternative (acceptable) behavior, and you can remind a narcissist of that in a friendly way. For example, a narcissist typically complains about everything, all the time. The next time you’re alone with them and they complain about something to you, say something like “Ah, that’s unfortunate. I think you should think about channeling your energy into another area that’ll bring you more happiness. Sometimes things just don’t meet our expectations, you always have a choice to switch things up.” See? Was that so hard? There’s a chance it won’t work that well, but it’s better than saying “Stop whining, you worthless snowflake.”

4. Put Yourself in Their Shoes 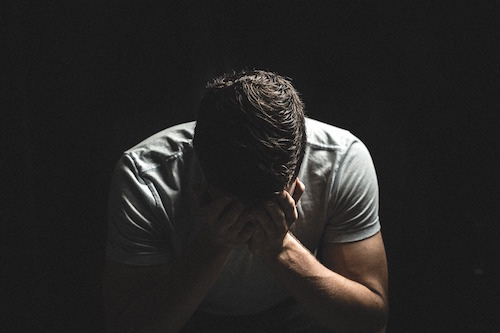 Your narcissist family members might be incapable of exercising empathy, but not you. Remind yourself that they actually do have a psychological disorder, even if they refuse to accept it. This will give you an explanation as to why they say or do things that always hurt you. In no way does it make their actions acceptable, but it may give you the strength to endure them and to find ways to improve them.

You are Married into a Narcissist Family

5. Set Limits on What You’ll Agree to 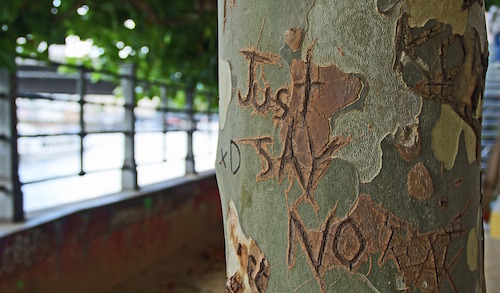 Many times, women who get married to such a family take too long to realize that it’s actually filled with narcissism. By this time, they’ve already been nice and humble enough to submit to most of their crap. But it’s never too late to remeasure your limits and decide when to actually say no. One thing that’s totally unacceptable is indirectly supporting someone’s narcissism. 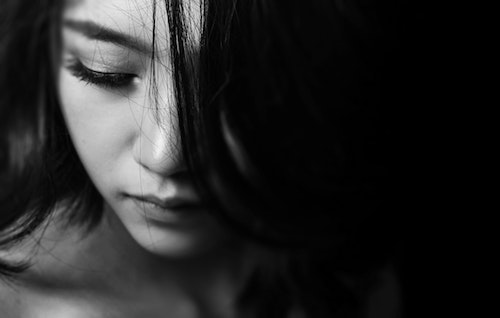 Never, under any situation, should you let someone devalue you. Doesn’t matter if they’re your in-laws or the President himself. If you’ve been accepting of their rude narcissistic behavior, it’s time to withdraw. Start using sentences like “I’m honestly gonna have to stop talking if you keep speaking to me that way.” If they try to pull you into a situation that you don’t want to be in, simply say no, and be dominant in doing so. 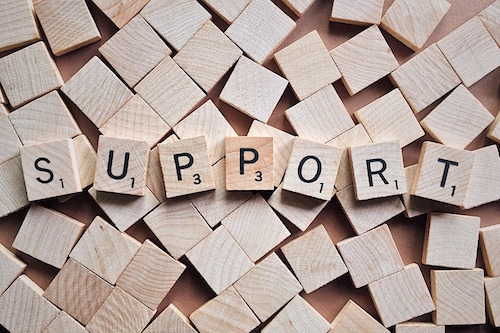 A narcissistic family doesn’t miss any opportunity to humiliate, criticize, and insult you. They’ll try to lower your self-esteem without even knowing what they’re doing, that’s just who they are. This makes it easy for scapegoats to feel like they’re alone, but that’s not the case. You can always vent it out and talk about the situation with your close friend, and even seek advice from professional counselors.

8. Talk to Your Spouse 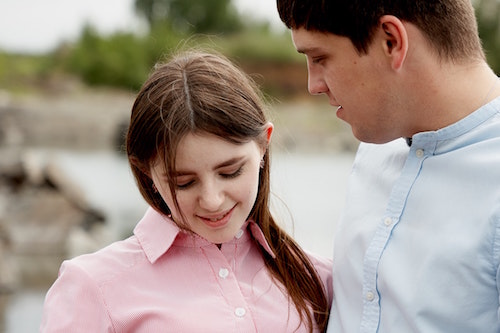 You married this person; you must have seen something in him to take the decision of spending the rest of your lives with them. Trust that he’ll understand you, and explain what you’ve been dealing within the house. Chances are, he already knows how narcissistic his family is. If he can talk about this as a mediator to the family, most of the problems could be solved. As a bonus, you can at least share your sorrows with him as he’s the one who understands you the most. 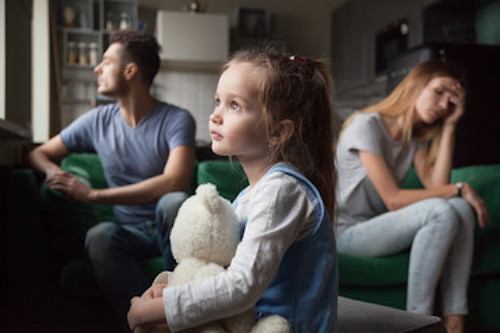 1. "Hate is the complement of fear and narcissists like being feared. It imbues them with an intoxicating sensation of omnipotence." — Sam Vaknin

2. Narcissism is a failure not of conscience but of empathy, which is the capacity to perceive emotions in others and so react to them appropriately. The poor narcissist cannot see past his own nose, emotionally speaking, and as with the Pillsbury Doughboy, any input from the outside will spring back as if nothing had happened. — Martha Stout (The Sociopath Next Door) 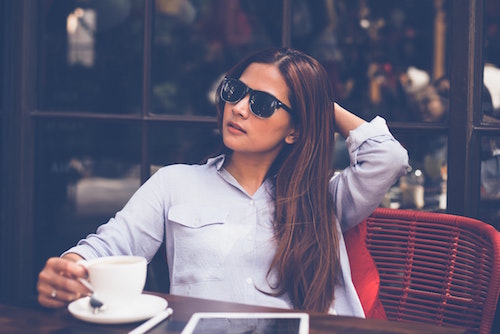 3. "When I look at narcissism through the vulnerability lens, I see the shame-based fear of being ordinary. I see the fear of never feeling extraordinary enough to be noticed, to be lovable, to belong, or to cultivate a sense of purpose." — Brené Brown

4. "The sadistic narcissist perceives himself as Godlike, ruthless and devoid of scruples, capricious and unfathomable, emotion-less and non-sexual, omniscient, omnipotent and omnipresent, a plague, devastation, an inescapable verdict." — Sam Vaknin 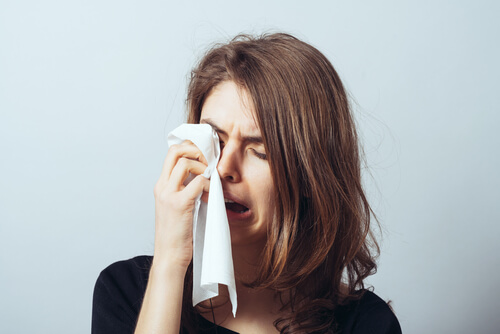 Staying in any form of abusive relationship should be a no-no. That said, if you are with a narcissist husband, there are steps to follow when divorcing. 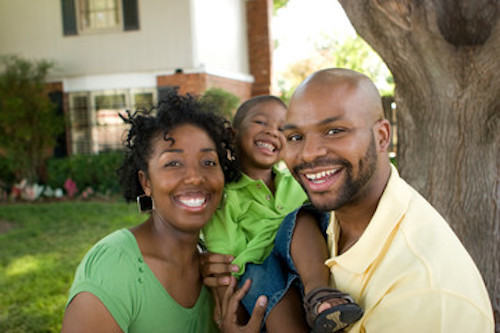 It’s a healthy chance that you or someone you care about has a narcissist family member living with them. It could be your spouse, a parent, a child, sibling(s), or cousins. You’re certain they’re a narcissist because they can’t stop criticizing you, displaying a show of arrogance, and being demanding almost all the time. If you’re dealing with such a family member or members, we truly understand the indescribably struggle you must go through each day. It’s totally understandable to be tired of investing your time and energy into a narcissist, receiving nothing in return. In that case, we hope this article has shown you the direction you need to go in from now. All the best!