At one point or another in our lives, we’ve all had that one (or even more) friend who wasn’t actually what they seemed to be. A so-called bad or fake friend. They made us feel very bad after playing the part of an amazing friend perfectly. They either betrayed us, lied to us or simply showed their true face which wasn’t very pretty. This is a standard definition of an unhealthy friendship with someone who we felt was completely different than they actually were.

However, the positive side in this unfortunately very popular problem is that after getting burnt once or twice, we can definitely spot a bad friend from a distance now. Or, at least, we should. Yes, mixing with these people might seem cool and all, but, in reality, it’s definitely not worth it. In today’s article, we will also explain to you why. Take some notes! You might need them next time you are approached by someone who seems too nice to be true. Usually, they are. 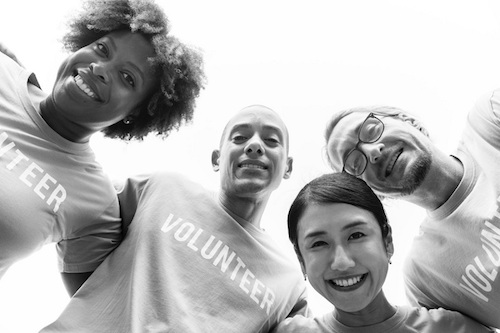 These so-called bad or fake friends usually start by being some of the nicest, kindest people that you ever met. They get close to you and, at first, you don’t exactly realize why. Maybe they simply like you? Not really. Most of the time, these people get close to you because they want something from you. It can either be experience, access to a bigger group of people, knowledge or anything else. It doesn’t even matter as long as their feelings for you are not real.

In order to gain a better understanding of these “bad friends” and their behavior, here are some of their main characteristics: 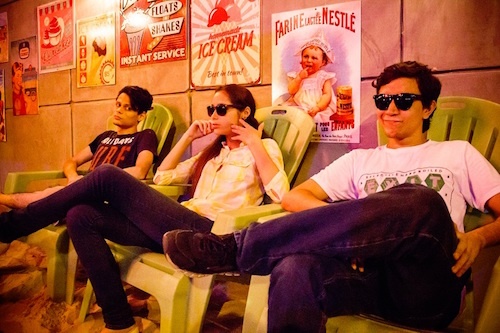 This is a very big question when it comes to these types of friendships. The biggest problem nowadays with young people is that they consider these bad friends as being the cool ones. They think that such a group of people will make them look cooler in the eyes of everyone else. However, there is a big problem here: bad friends should never be considered cool friends.

Unfortunately, lots of people fall into this trap nowadays. Coolness attracts them all with false promises of popularity and a big group of people around. However, being popular should not be the biggest accomplishment of one’s life, no matter how young or old they are. Being surrounded by fake people, lies, and betrayals at the cost of a cool-looking group is definitely not worth it. Instead, having fewer people around you but honest ones matters a lot more. Feeling calm and relaxed around those people is the best feeling that you can get from a healthy friendship. Think of this whenever you feel tempted to join a cool group of friends.

5 Signs that You are Mixing with Bad Friends 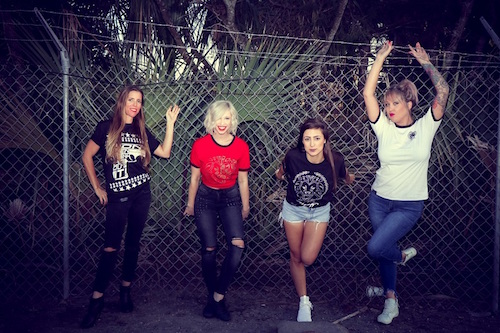 In case you are wondering what are some of the clearest signs that you are mixing up with bad friends, we can help you:

1. They only call you when they need something from you: equality in a friendship is the most valuable asset, which is why you should receive as much as you offer. Mutuality matters more than you think and you should think more about what they offer to you and how much you are receiving.

2. They never seem to be happy for you: this bears another name too “ competitive behavior” which is very unhealthy and should not exist in a friendship. If you notice that they never seem to like it whenever you are successful, throw them out of your life.

3. They gossip behind your back: if you find out that your “friend” has said something bad about you behind your back, that’s a clear signal that you have to end it all quickly. This is probably the worse mistake that a “friend” can make. A huge NO-NO!

4. They are a bad influence: again, having friends that make you do things that you are not really comfortable doing, regardless if it’s smoking, drinking, going to dangerous places, or anything else, it’s not a true friendship. Them being a constant bad influence on you might not only get you in trouble, but it’s a clear sign that they are a bad friend.

5. They bail on you frequently: some bad friends bail on you when you need them the most and it should be clear that they should not be part of your life. Good friends will listen to you even in the middle of the night during the weekday because you matter for them. 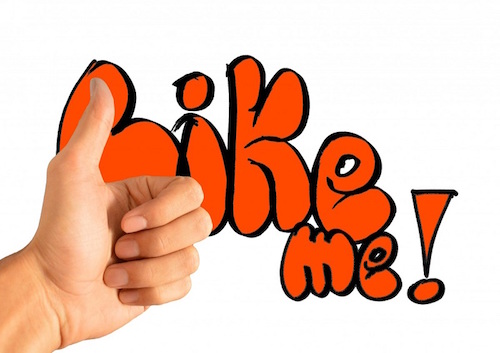 1. Fake friends are like shadows: always near you at your brightest moments, but nowhere to be seen at your darkest hour. True friends are like stars, you don't always see them but they are always there. - Habeeb Akande
2. We fear our enemy but the bigger and real fear is that of a fake friend who is sweetest to your face and most vile behind your back. - Mufti Ismail Menk
3. Always sleep with one eye open. Never take anything for granted. Your best friends might just be your enemies. - Sara Shepard
4. I despise the rituals of fake friendship. I wish we could just claw each other's eyes out and call it a day; instead, we put on huge radiant smiles and spout compliments until our teeth hurt from the saccharine sweetness of it all. - Jody Gehrman
5. An honest enemy is better than a false friend. When in doubt, pay more attention to what people do and less to what they say. Actions not only speak louder than words, but they are also more difficult to fake. - Zero Dean
6. An insincere and evil friend is more to be feared than a wild beast; a wild beast may wound your body, but an evil friend will wound your mind. - The Buddha
7 False friendship, like the ivy, decays and ruins the walls it embraces; but true friendship gives new life and animation to the object it supports. - Richard Burton
8. I used to think enemies were the worst people in the world, but that was until I met fake friends and realized that they're a lot worse. - Author Unknown
9. The same person that speaks highly of you will be the same person that downs you. Be careful who you call friends. - Author Unknown
10. Better to have an enemy who slaps you in the face than a friend who stabs you in the back. - Author Unknown
Related Article: 30 Signs That Your Friendship Is Actually Toxic 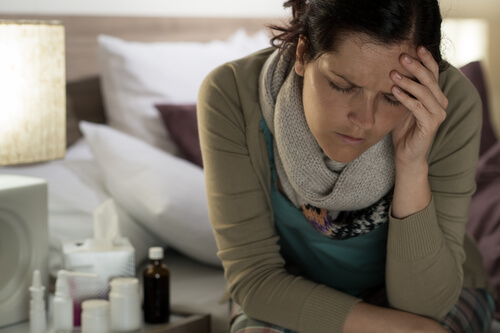 There are many ways of telling whether or not your 'friends' are toxic. Without further ado, here are 30 ways to tell if your friendships are toxic. 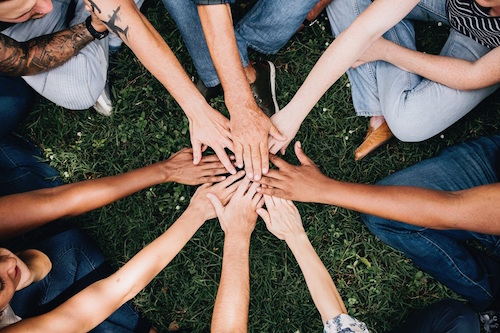 All in all, it appears that mixing with bad friends might seem like a cool idea in the beginning, but actually being there and going through everything they put you through is not that nice after all. It’s definitely an illusion of greatness, something that we want to achieve but forget that, in reality, we might simply hurt ourselves. So, we can only hope that we have opened your eyes a bit so that you can now spot those bad friends from a distance. They have their own common traits and you can easily recognize and which you should, by all means, avoid. Good luck!