Erm, What is Bud Sex? 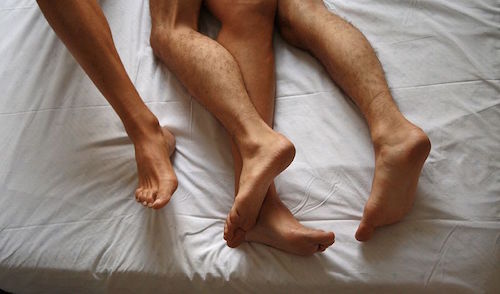 Have you ever heard of Bud-sex? Well, if you haven’t let us enlighten you. Bud-sex is the term used to describe sex between straight men. Yes! You heard right, it’s a thing. Heterosexual men come together and have sex without it affecting their sexual orientation. What’s mind-blowing about this is that these men don’t identify as homosexual or bi-sexual, according to them they’re as straight as it gets and some have wives, girlfriends, and kids to prove it. They simply hook up with other straight guys to satisfy their certain urges. According to them they are not attracted to guys but desire to have sex with them every now and then.

The idea of straight men engaging in same-sex interactions is not new, but in the past, it occurred in unusual circumstances such as in prisons, fraternities, the military, gangs and other environments where women were not available, or as a form of power play, hazing, a dare, or a prank. With bud-sex this is not the case, it’s rather a conscious choice and even a source of pleasure they look forward to.

The phenomenon of bud-sex was first bought to light by Jane Ward a gender and sexuality professor at the University of California, Riverside. She explored what she called “straight homosexual sex” in her book titled Not Gay: Sex Between Straight White Men. As a result of this book, Tony Silva a sociologist from Northwestern University decided to analyze this practice in-depth, establishing its characteristics as well as the reasons behind it. He studied 19 subjects and this is what he found out.

Why Are Straight Men Having Sex With Other Men? 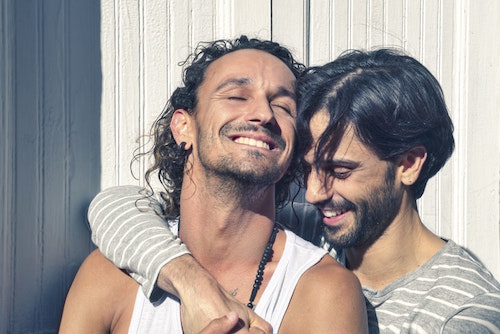 When interviewed, those who practice bud-sex gave a multitude of reasons for their choice, each justification true the individual’s identity and how they perceive and understand their sexuality, here are some of the reasons given to Tony Silva by the men he studied:

1. To Bond with Other Men 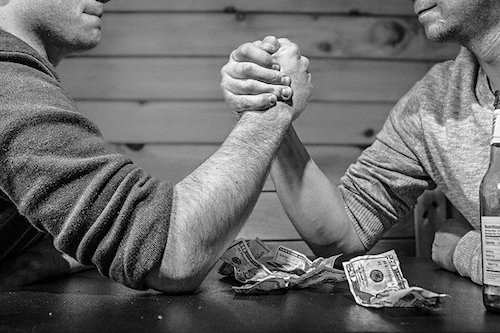 As confusing as it may sound, these men use homosexual sex to cement their friendship with other men. They build, strengthen and nurture their relationship with other straight men by having sex and doing traditional guy stuff like drinking beer, playing snooker, watching a game or fishing together.

When these men share everything including their bodies, there’s a tendency for them to become closer to each other in thoughts, tastes, and identity. Here’s a direct quote from a few of Silva’s interviews, revealing their state of mind and understanding of their sexuality.

'We talk for an hour or so, over coffee … then we'll go get a blowjob and then, part our ways,' said test subject Pat. Similarly. Richard noted, 'Sex is a very small part of our relationship. It's more friends, we discuss politics … all sorts of shit.' Likewise, with several of his regulars, Billy noted, 'I go on road trips, drink beer, go down to the city [to] look at chicks, go out and eat, shoot pool, I got one friend I hike with. It normally leads to sex, but we go out and do activities other than we meet and suck.'

2. To Reaffirm Their Masculinity 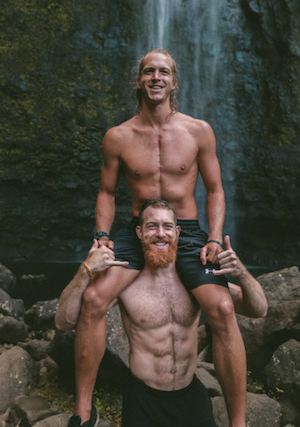 Ironically, those who engage in bud-sex believe that this homosexual activity helps strengthen their heterosexual identities and reaffirms their masculinity.  They find sexual partners who are similar to them in gender, race, and sexually identify them. These men consider that having sex with other straight men once in a while does not make them homosexual. On the contrary, it authenticates their masculinity.and has nothing remotely in common with picking up a guy in a gay bar. To them, they are so straight that having sex with a guy does not affect their heterosexual nature in the slightest.

Silva found out that these men go as far as discussing and appreciating women together and normally dislike effeminate men. 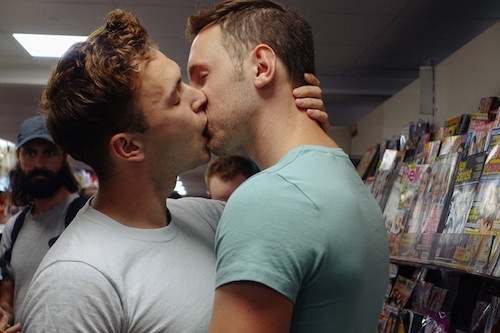 The argument here is that these men turn to sex with other men because it comes with fewer obligations, no stress or pressure. These men expect no romantic gestures, no gifts or texts afterward, they’re not as clingy as women. There’s a mutual understanding that sex is solely for pleasure and nothing else. One guy said it’s more fun to be around masculine guys who share your straight-guy preferences and who are less emotionally demanding, and are not looking for emotional entanglements that might impede in each other’s daily lives. According to them, this is something you can almost never get with a woman or with gay guys.

4. Helping Out a Friend 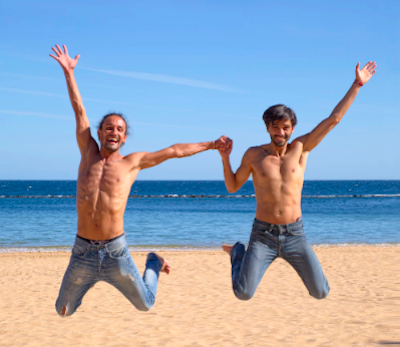 One of the subjects of the study called Richard noted, “Sex is a very small part of our relationship. It’s more friends, we discuss politics … and all sorts of shit.” Another subject Billy said, “I go on road trips, drink beer, go down to the city to look at chicks, go out and eat, shoot pool, I got one friend I hike with and it normally leads to sex.

Is This Considered As Bisexual? 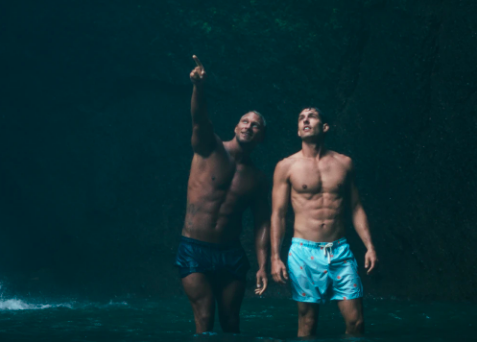 For the men involved, they are as straight as it gets, these guys don’t see themselves as bisexual or different from regular heterosexual guys. On the contrary, they find it disrespectful to be considered gay or bisexual. Many of them avoid and find your stereotypical gay and bisexual guys an absolute deal-breaker. Silva found that these men re-contextualized their same-sex encounters in ways that reaffirmed their own heterosexual identity. Since as they identify as straight and go for like-minded macho guys, bud sex simply didn’t affect their ‘’normal’’ lives with their wives, girlfriends, and kids.

From every indication, the majority of these guys truly do not believe they are bisexual, here are some examples: Matt (60) explained, 'If they're too flamboyant they just turn me off,' and Jack noted, 'Femininity in a man is a turnoff.' Ryan (60) explained, 'I'm not comfortable around femme' and 'masculinity is what attracts me,' while David shared that 'Femme guys don't do anything for me at all, in fact actually I don't care for 'em.' Jon shared, 'I don't really like flamin' queers.' Mike (50) similarly said, 'I don't want the effeminate ones, I want the manly guys… If I wanted someone that acts girlish, I got a wife at home.' Jeff (38) prefers masculinity because 'I guess I perceive men who are feminine want to hang out … have companionship, and make it last more than two or three hours.' 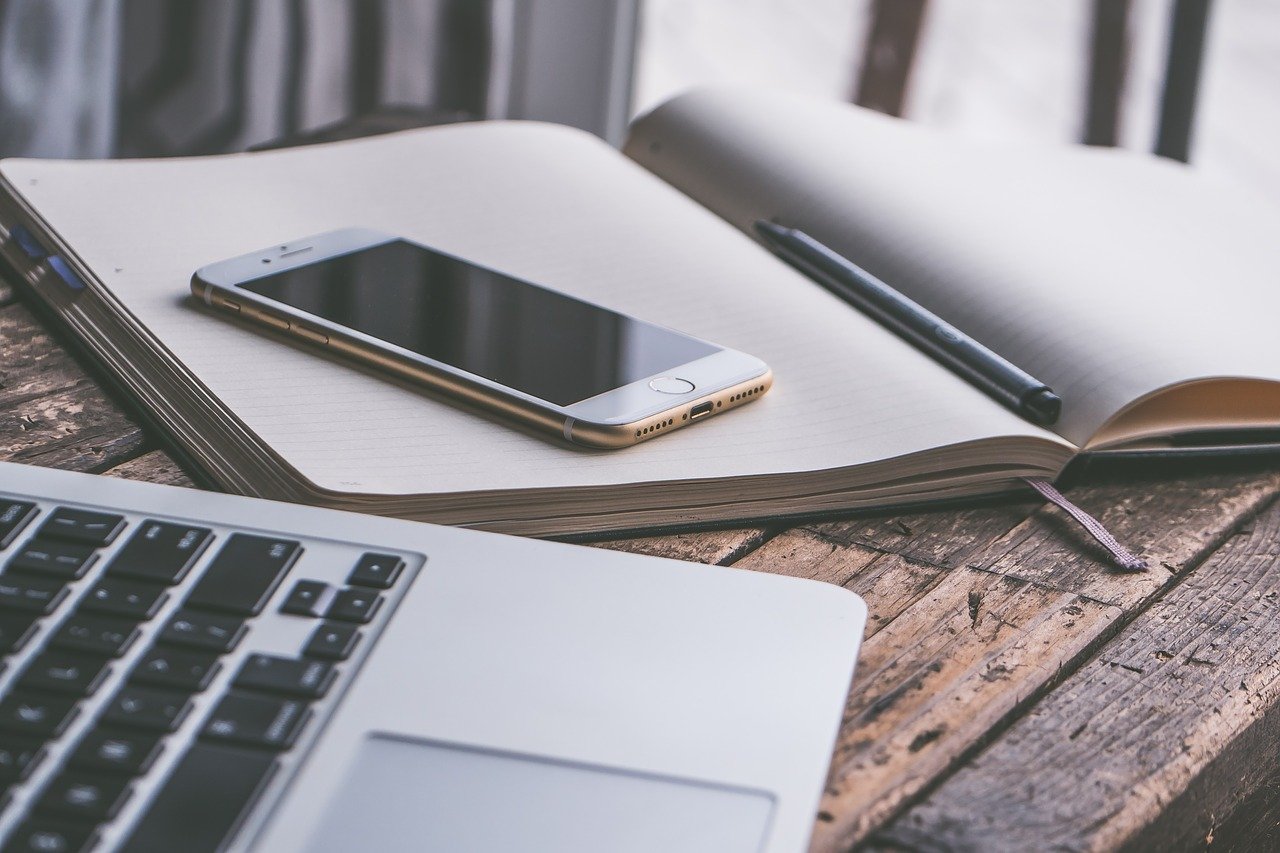 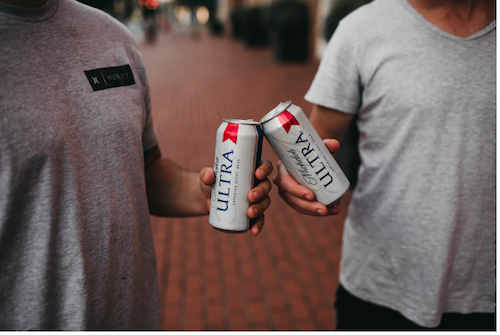 It's difficult to conclude if these men, who claim they are straight are truly straight, or partially bisexual. Sociologists believe that because these men are mostly from rural and conservative areas where the gay population is marginalized, they may be afraid of the consequences of coming out of the closet. These areas are not progressive enough to help men explore their true sexual identity and realize they are homosexual or bisexual, instead the culture is one of homophobia and heterosexism together with all its trappings such as marriage, children and straight privileges.

In Ward’s opinion, the previous analysis is not quite accurate, she holds that these men mean it when they say they are straight even though they hook up with other guys. She believes it’s not as simple and straightforward as that, their identity is shaped by social norms and mores. They really believe they are who they say they are and know no other way to express who they are.

Nevertheless, it’s not productive to tip the balance on one side or the other, so I will leave you with Jane Ward’s conclusion on the matter: “By understanding their same-sex sexual practice as meaningless, accidental, or even necessary, straight white men can perform homosexual contact in heterosexual ways… thus ‘reaffirming rather than challenging their gender and racial identity’ and ‘to leveraging whiteness and masculinity to authenticate their heterosexuality in the context of sex with men.’ In other words: They do it to prove they’re not gay.”