Humor is the way to your crush's heart 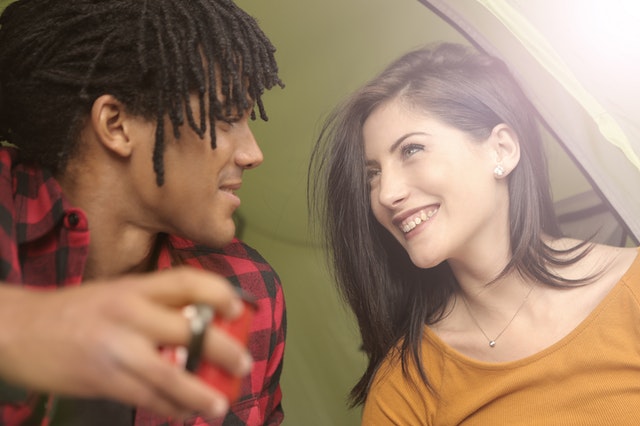 How you ever wanted to be a funny person? You know that person that makes people laugh, that make them pay attention? That's not an easy thing to do because you have to walk a thin line between being funny and being a clown. That takes relevance when you're trying to capture the attention of your crush. Using humor to make him or her like you is a good idea, it actually is one quality that's appreciated and look for in a partner.

Being funny is great but it's much more than making a person laugh. Anyone can tell a joke or do something silly but humor goes beyond that, it is the ability to be able to tell jokes and extract laughs from the people around you without embarrassing yourself. The line is thick and you have to tread carefully because if you fail your crush may be compelled to ghost you. To make a good impression on your crush using humor, you'll have to be able to tell not just one joke but a string of them. That's how you become the funny guy or girl that everyone wants to hang with and that will make your crush pay attention to you.

We're going to help you with your joke's repertoire but before we do that we're going to tell you how you can use humor to win your crush's heart.

Make jokes about what's around you 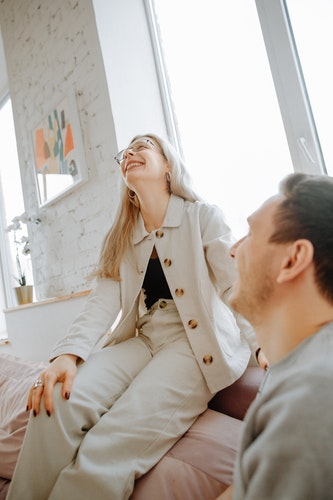 Look around you and observe what's happening, how people interact. Pay special attention if something weird or funny is going around and incorporate it into the type of humor you're trying to achieve. Maybe someone said or did something funny at work and you both were there to witness it. Turn toward your crush and turn that situation into humor by saying something as simple as Did that just happen? That could be the beginning of a bond.

Don't resort to bullying others to make your crush laugh

That's a rabbit hole you need to avoid at all costs. It's a thin line to cross and so easy to do but not acceptable if what you want is to win your crush's heart. Bringing others down so you can end on top is not cool and it will not get you your crush's respect. You'll achieve that by making your humor clever and witty not by basically being a jerk.

Take a trip down memory lane and remember all your blunders and mishaps and all the weird things that you have done or have happened to you and use them. By telling these hilarious stories about yourself you will be endearing yourself to your crush. Your crush will see another side of you, the funny and engaging side and that's a sure way to win their hearts. 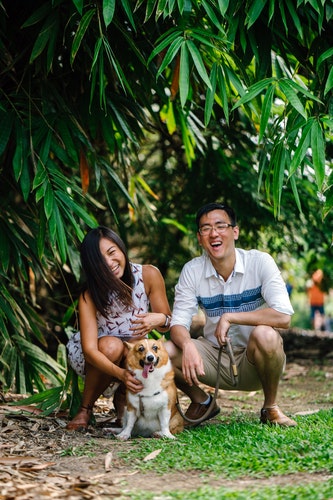 Don't be a clown just to amuse your crush

You don't need to embarrass yourself to make your crush laugh or become the "class clown" just so he so she noticed you. This is so tempting because it can compel you to keep doing it and then it will be expected of you so that when you stop doing it, your crush will lose interest and you don't want that to happen. Think about what you say and do once you have your crush's attention. Be the funny one, not the class clown.

21 Jokes To Tell Your Crush without Being Ghosted Thereafter

There's nothing crueler than being ghosted, right? And being ghosted by your crush is even worse because it feels like things ended before you really got a chance. That's why when you're trying to use humor to win your crush's heart you need to "got your game on" and go for jokes that are going to deem you funny and endearing not obnoxious or dumb.

A sense of humor is always welcome and it can really make someone's day (especially if he or she is not having a great day). So, if you're thinking about brightening your crush's day or you want to capture their attention, you need to find the right joke. What kind of jokes are you aiming for? Maybe to begin and to "test the waters", just tell a general joke and see how that goes. Though, if you want to make it clear that you're interested, you should go with something funny but flirty too. And, don't discount bad or punny jokes, sometimes something silly can go a long way to winning your crush's heart.

Here's a list of 21 jokes to help with your plan to win your crush's heart by using humor. Pick a few and try them on, see how many laughs you can get.

General Jokes to tell Your Crush 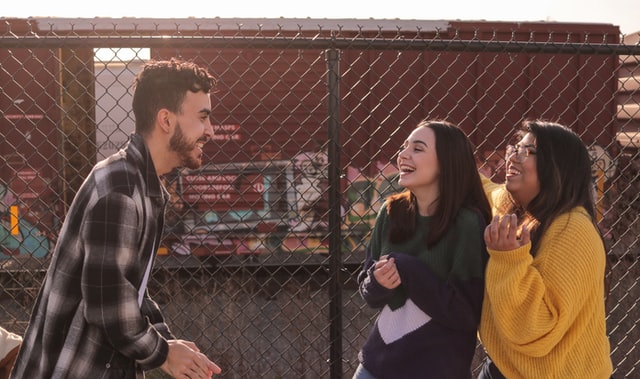 Make a great first impression with your crush by making him or her laugh. That can lead to great conversation and can get you your chance to sweep them off their feet. Since this is your first attempt to gain their attention, stick with tasteful jokes, don't try anything sexual or insulting. Check out these set of jokes.

2.  It was the end of the school year, and John's mom asked him "Were the exam questions difficult?" They were okay, said John... "It were the answers that gave me all the trouble."

3. Why did the hipster burn his mouth on the pizza? ...He ate it before it was cool.

5."Nurse: Doctor, the man you just treated collapsed on the front step. What should I do?"... Doctor: Turn him around, so he looks like he was just arriving.

6. Two peanuts were walking down a dark alley... One was assaulted.

7. What did the buffalo say to his son as he was leaving for college? ...BiSon

Flirty Jokes to Tell Your Crush

Now that you've got your crush's attention using humor... don't stop there, remember that establishing yourself as a funny person takes consistency so keep the jokes coming but now, try some flirting too. It's great that you can do that with some humor so here are some flirty jokes to tell your crush making it clear that you're interested. 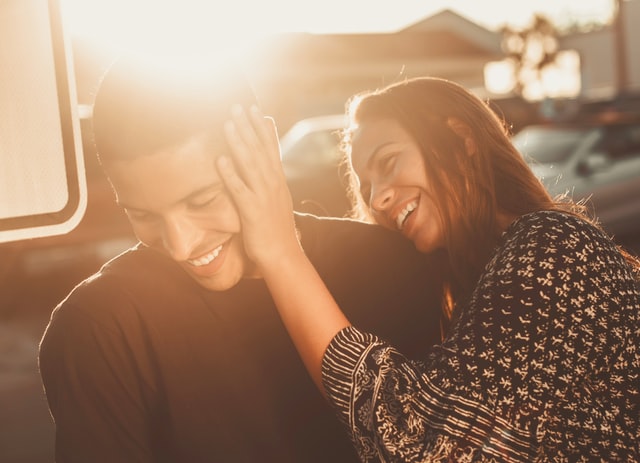 8. Justs a heads up for you to keep a lookout for, there may be a fat man in a red suit coming to collect you this Christmas. I put you on my wishlist.

10. My therapist and I have been trying to figure out why I seem to have lost my mind. Then I realized that it's all your fault. I'm crazy for you.

12. Excuse me, could you tell me what time is it? I have to remember the exact moment I met the person of my dreams.

14. I'm afraid someone might ask you to leave here pretty soon. You're just making everyone else look bad.

The Punny Jokes to Tell Your Crush

Now that you have your crush's attention and they know you mean business maybe you can try some puns? Yes we know, punny jokes are so corny (typically), but that can be funny too and maybe your crush really digs puns. You won't know until you try a couple, pick one from the set below, and see how it goes. If you choose right and you pick the right moment to tell them, you can be successful in winning your crush's heart. Tread carefully here though because if you go overboard you could be at risk of being ghosted thereafter. 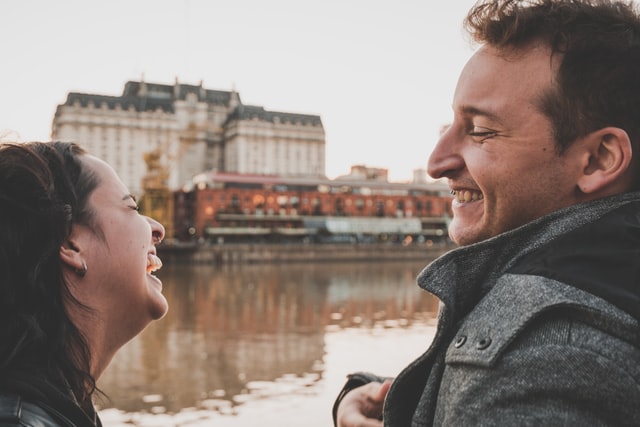 16. What's the difference between a hippo and a Zippo? ...A hippo is really heavy, and a Zippo is a little lighter.

17. Why did the scarecrow win an award? ...Because he was outstanding in his field.

18. What did the atom say after losing an electron? ..."I really gotta keep an ion them.

19. Doc, I can't stop singing the "Green Green Grass of Home". He said: That sounds like Tom Jones syndrome." "Is it common? I asked. "It's not unusual" he replied.

20. When people go underwater in scary movies, I like to hold my breath and see If I would have survived the situation. I almost died in Finding Nemo.

21. Did you hear about the cheese factory that exploded in France? There was nothing left but de Brie.

Related Article: 6 Accurate Quizzes to Find Out if Your Crush Likes You! 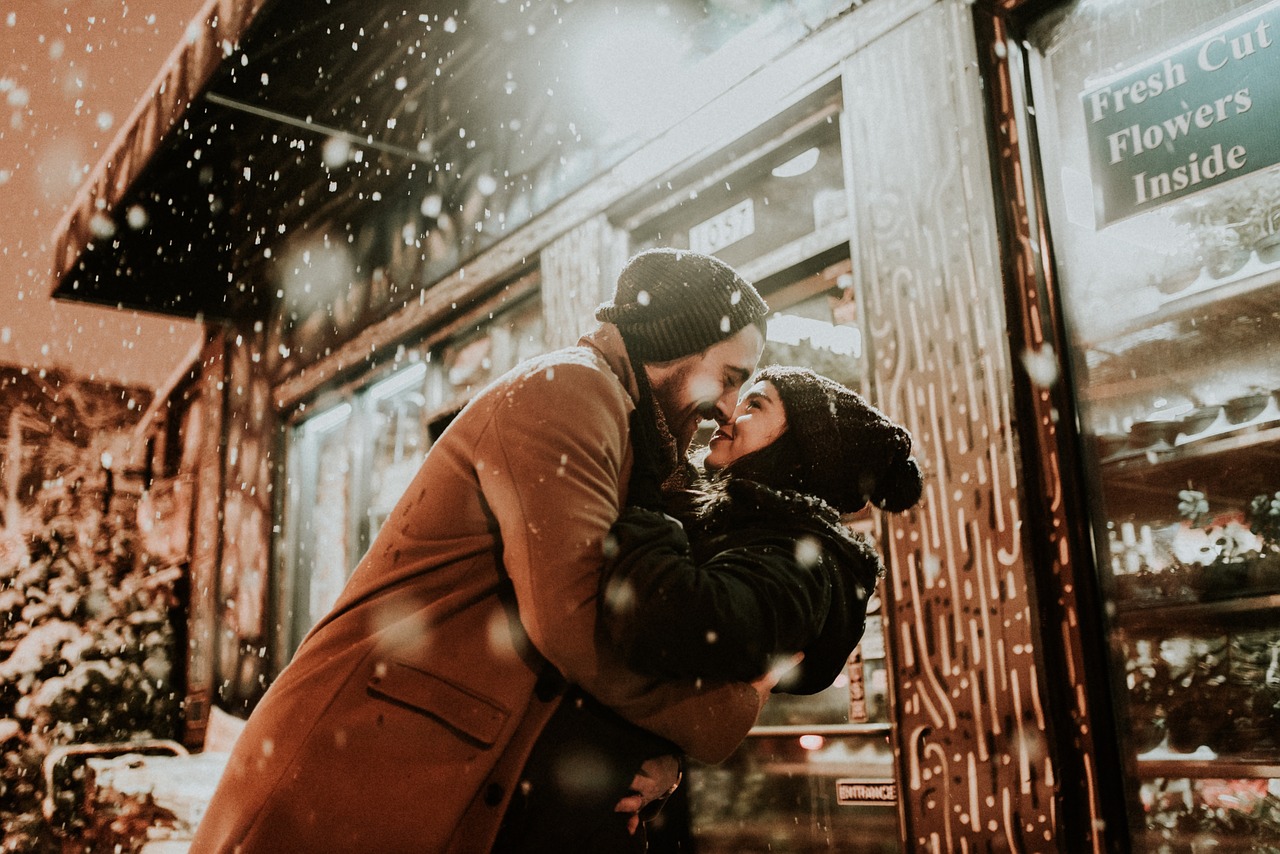 Accurate quizzes to check if your intuition is correct!

Using humor to win your crush's heart may not be easy but it's not impossible. If you play your cards right and tell the right jokes at the right time you'll have your crush laughing and you'll be endearing him or her to you. Good luck!