Why Do Relationships Come To An End? 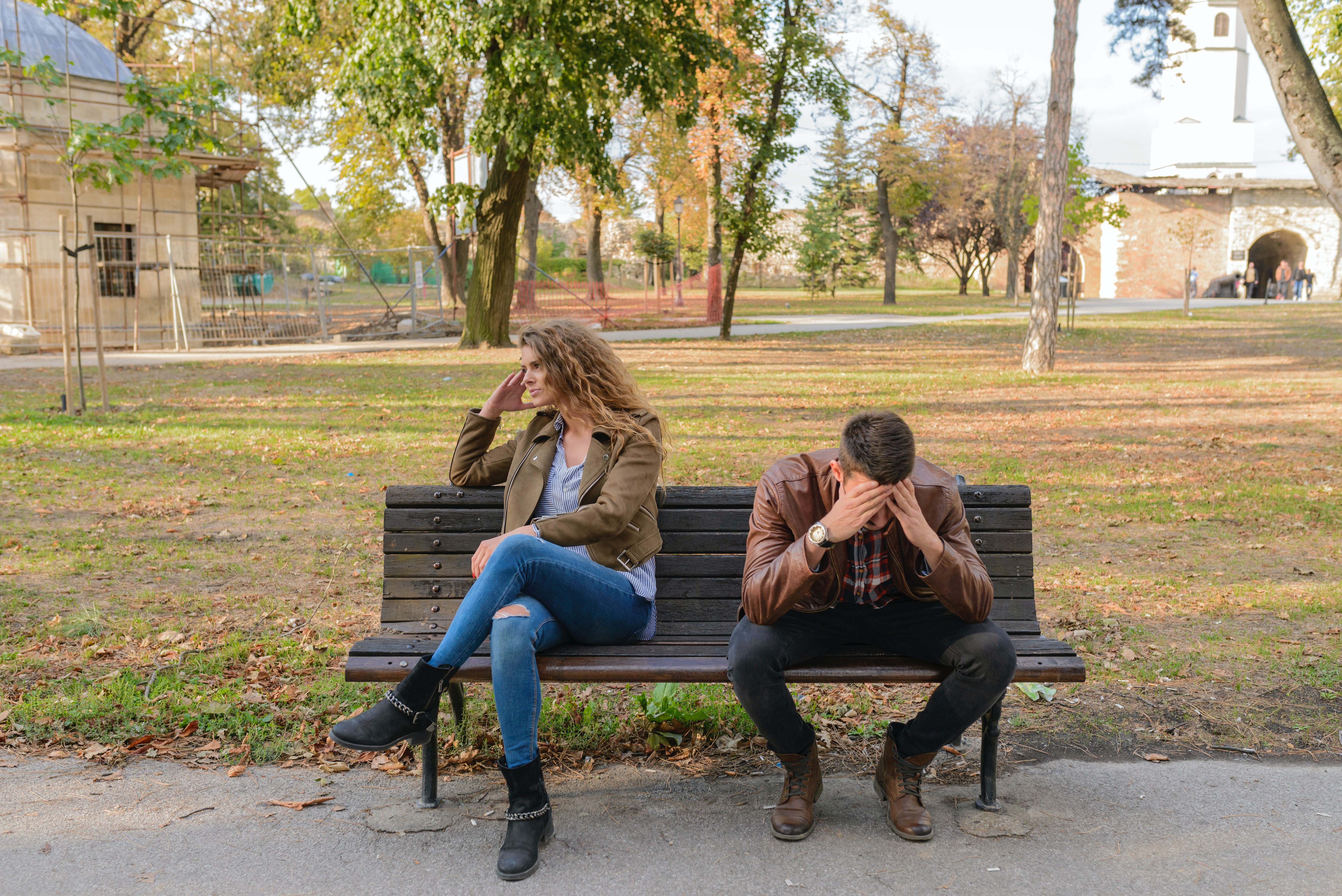 Every relationship has an expiration date. If someone manages to stay with their partner their whole life, that's because their expiration date lies beyond their years alive. All good things come to an end, one way or another. There are different reasons why a relationship ends. It can be due to the loss of passion, you have fallen in love with someone else, your paths no longer intersect, your personalities are not compatible, etc.

Thousands of couples break up every day, most of them struggle to move on. Not all relationships have a happy ending, sometimes the ending is rather hurtful and painful. It can take a long time to recover. Don't beat yourself up for a lost relationship. It's not always someone's fault. Life happens and 10 years down the road, you both have become someone different than when you first started. It's not entirely his fault and it's not your fault too. You both grew up and have a deeper understanding of what you like, what you want in life, and what would make a good partner.

Some other time, relationships end because it's obviously someone's fault. Perhaps your partner cheated on you, or he abused you, mentally or physically. In those cases, it's obviously his fault, then in that case, this relationship must end for a healthy life.

For whatever reasons your relationship ended, it's essential to move on. Living in the past will hinder you from starting a new love life and nothing good comes from indulging in the past.

Why Do Some People Break Up, Even If They Seem Really Happy And Fit For Each Other? 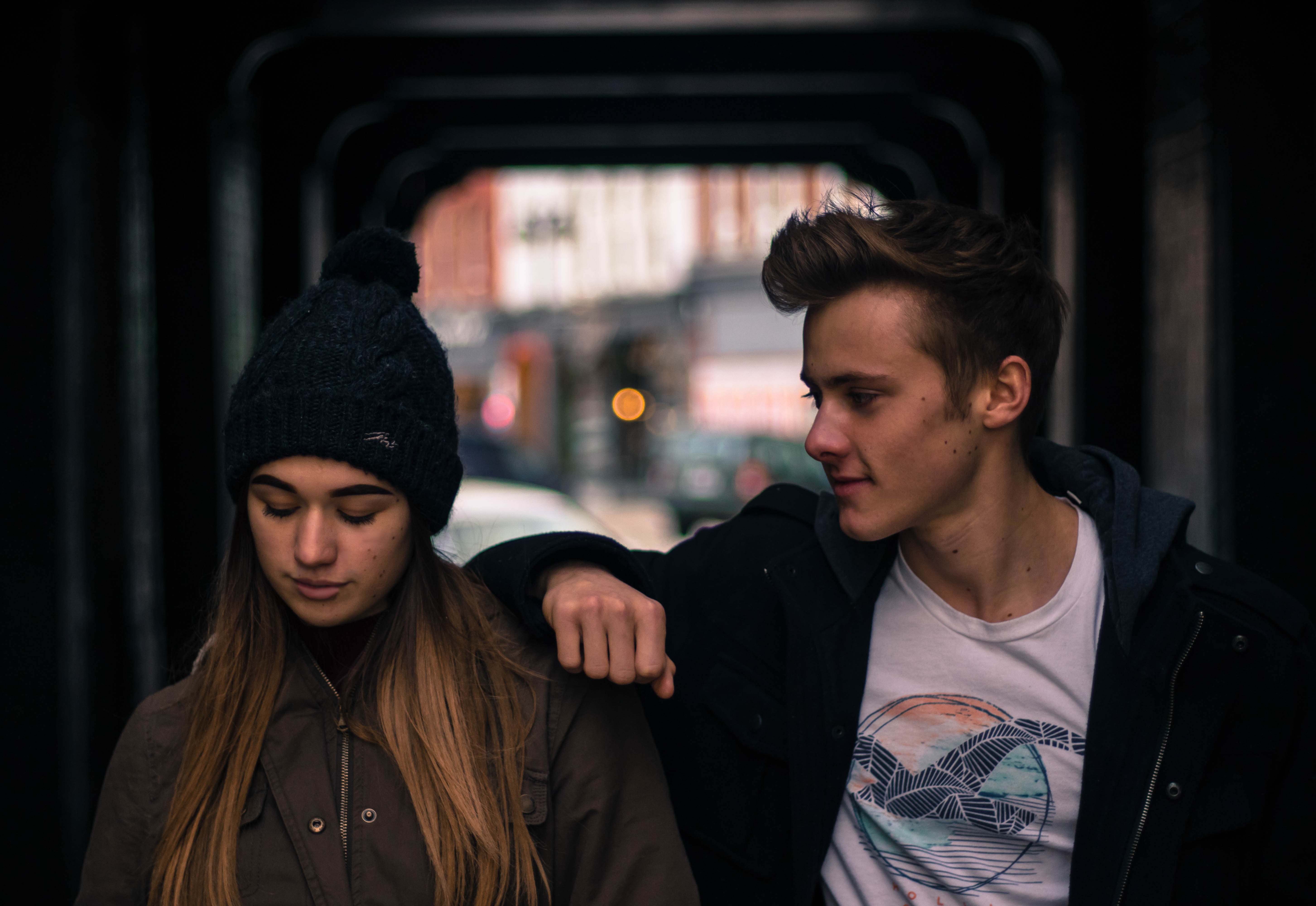 Remember, what you see in their relationship is only what they let on. There is a lot going on behind closed doors that might not be as visible to the public eye. It's not uncommon that an abused partner left after 10 years while everyone around thought the relationship was perfect. This can be the couple's way of protecting their relationship, even the one suffering doesn't want to tell others about it out of fear that once it's public, there's no turning point for the relationship that they really don't want to give up.

Couples can be putting on a happy face to mask their pain, maybe there's something deep-rooted in their relationship that is troubling them and it's not an issue they want to publicly discuss. They may seem happy because it's not a personality clash. They get along well sharing the same interests and hobbies. That's why when you hang out they are happy. The problem may lie in their values and how they see life. Maybe she has always wanted to live close to nature in the mountains to be a naturalist guiding adventure-seekers from around the world while he dreams to be a notable bank in Wall Street. Things are fine when they hang out but when the moment comes where they have to make a decision, things might not be so smooth.

Don't judge a book by its cover. What you see on the surface doesn't necessarily reflect real life. Never get jealous because of someone else's relationship. Find your own happy relationship where you can see the whole picture.

How Do I Know If It’s Time To Move On? 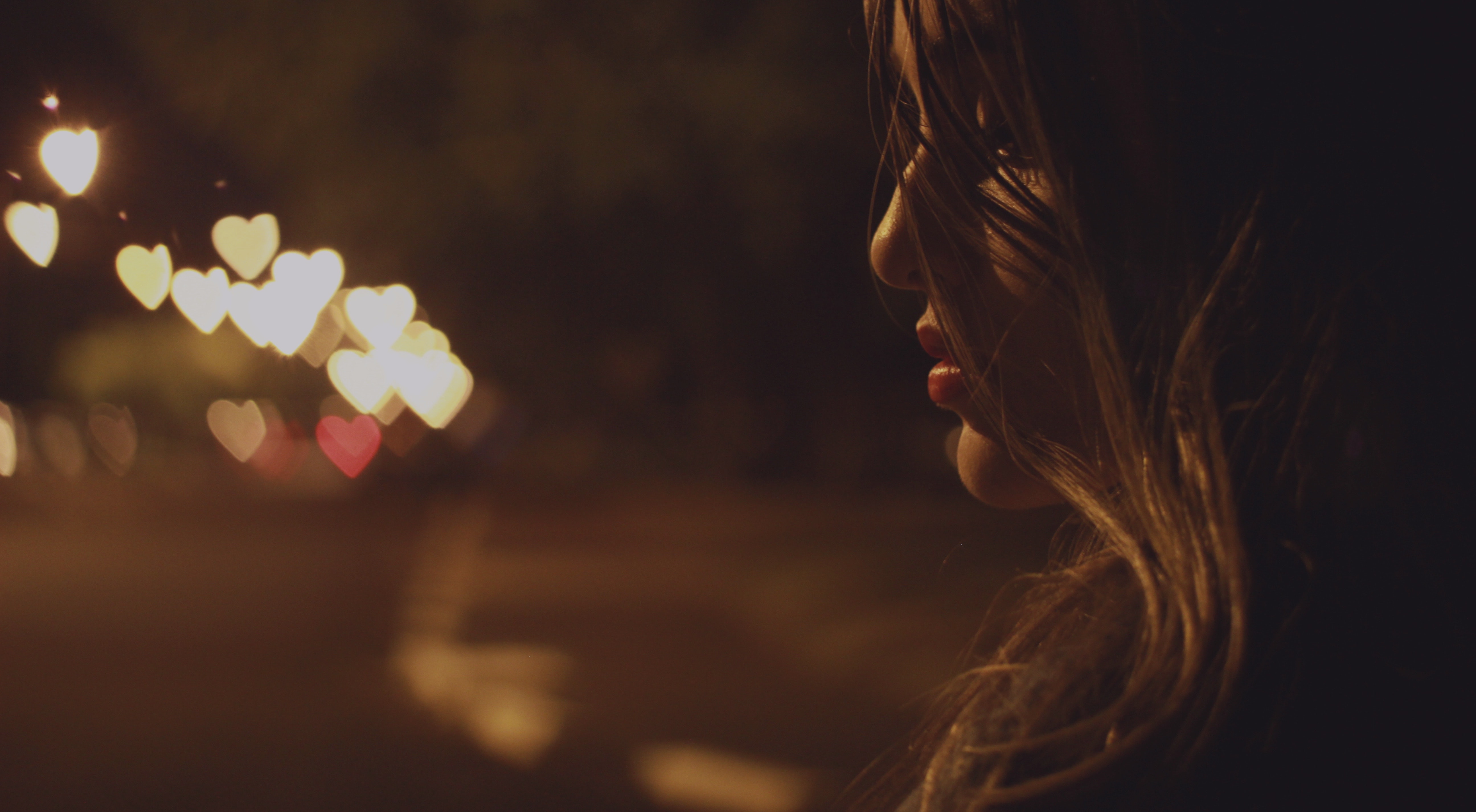 If you are breaking up because your boyfriend cheated on you, can you really give a second chance? Can you really live with yourself every day knowing your boyfriend cheated on you and may do it again? It is a huge reflection of personal character. If he can cheat once, there really isn't much to stop him from doing it again. You may feel an overwhelming amount of love for him but it doesn't change the fact that he did something terrible and you most likely can't live with it.

If you are breaking up because of a change in life goals and you can't reconcile, it means you will always want different things. You can't change him like he can't change you, and both of you shouldn't try to change each other. You have your dream, so does he. A relationship should never be the reason for keeping you from achieving new heights and reaching for your goals. If it has come to that point, then it's good to call it quits.

In most cases, no matter how much you still want him, it's good to move on because staying is not a good option for yourself to have a bright future, and taking the time to move on will make it even clearer.

What Usually Happens After A Relationship Just Ended? 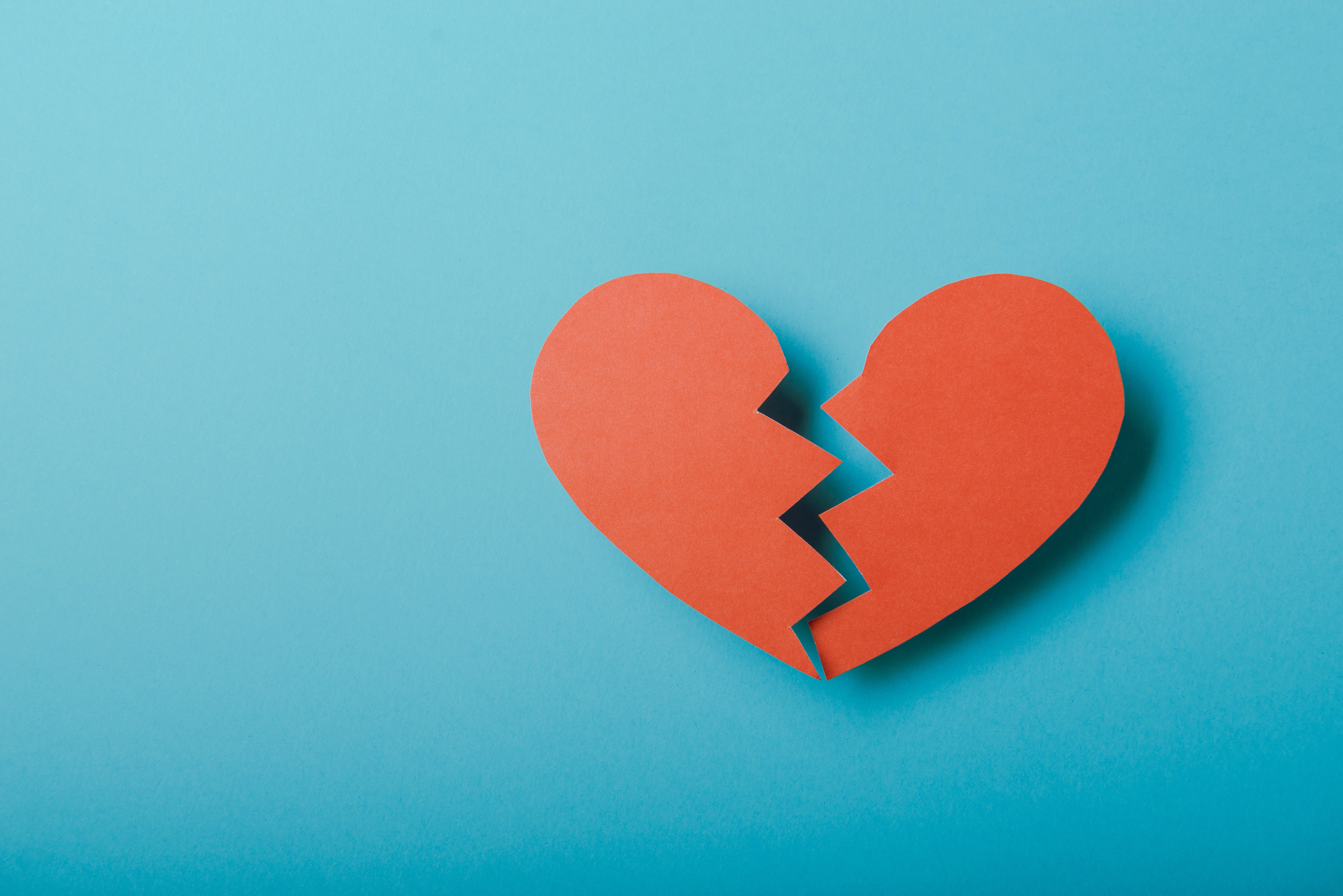 There will be an adjustment period where you question everything about yourself. You believe it's your fault that the relationship ended and you would want to take the person back. Then there will be a period of self-doubt in denial where you believe as long as you talk to the other person, you will be able to take him back. Then, a period where you try hard to move on and date others follow. You may find someone or it only makes it clear that you want to be alone and take the time to heal.

After all these emotional stages, you will have come to a point of acceptance, where you accept the relationship is gone. Whether or not you want a new love, it will not be under the shadow of the past one. You will want to be a new person and do what's best for yourself.

These stages don't come easily and for most, they get stuck in a certain stage for a long time. Some may take a few days to complete the whole process while some can take literally years. It doesn't matter how long you get there, it is always important to know that you are living your life for yourself and not for others.

What Do Men And Women Usually Do After A Breakup? 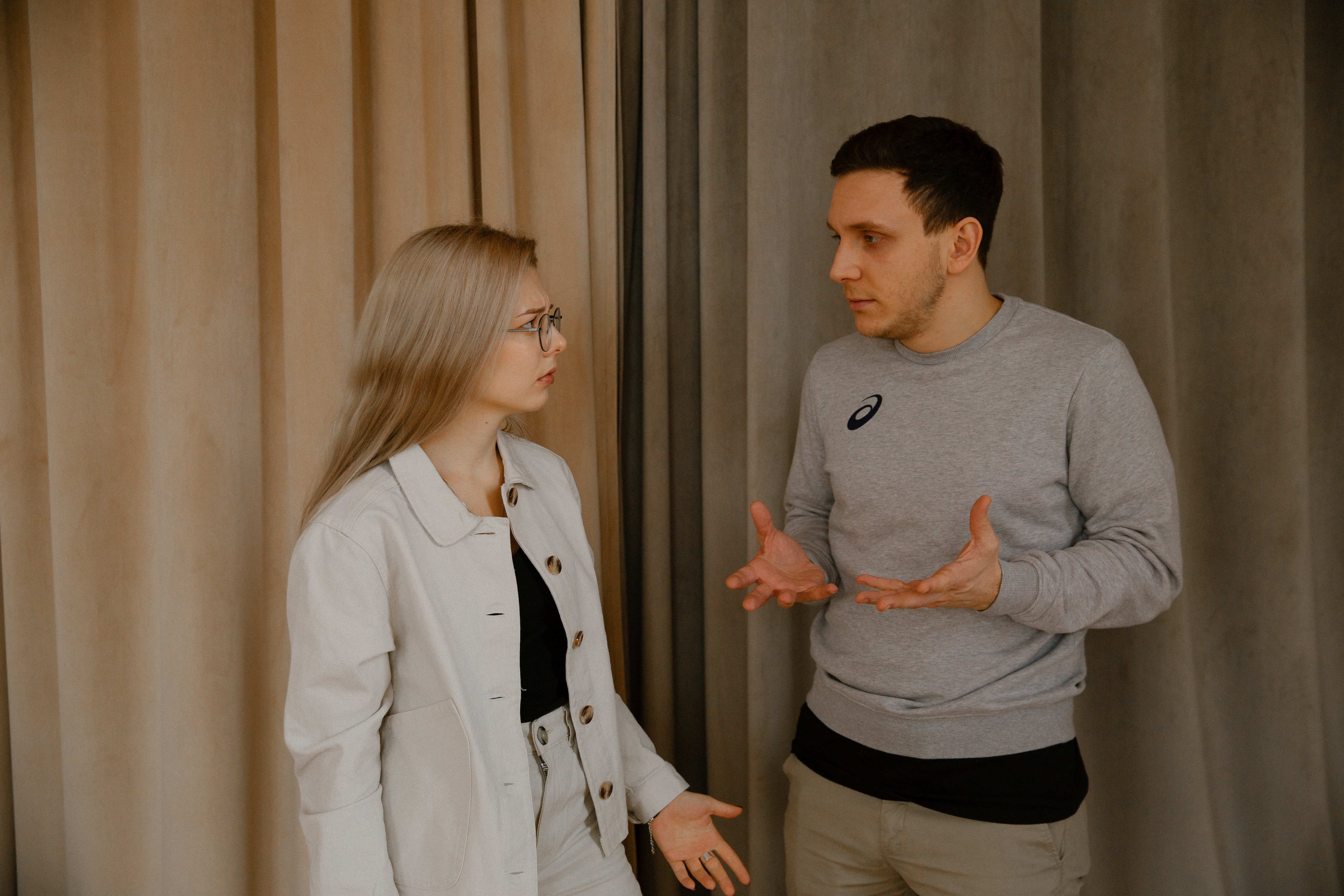 Just like what they say, while most humans are the same, some men and women are wired differently when handling the same situation. Most men tend to go through the process in reverse than women. They first enjoy the freedom and believe it's a good thing to break up. After a while, they start missing all the good and happiness in the relationship and want their girl back. They might start messaging their ex asking for forgiveness and want a chance to reconcile. However, by that time, their ex usually has long moved on and is no longer interested in getting back together.

For women, most of them go through the heart-wrenching denial and cry period early on, almost as soon the relationship ends, they dive into self-blame and doubt, thinking everything is their fault and blame themselves for it. But after a while they start to accept what happened was not their fault and they begin to move on for a better life. By then, they have completely given up on their previous relationship and no amount of apologies or forgiveness gestures will cut it. Her heart is already dead for you and she has given up.

That's why people say the different sexes go through a breakup differently. Men go through it in reverse to women. That's why a man can come across as heartless when they first break up because he might not show signs of emotions. It's going to take a while before the emotions hit him.

Can Ended Relationships Be Brought Back Again? 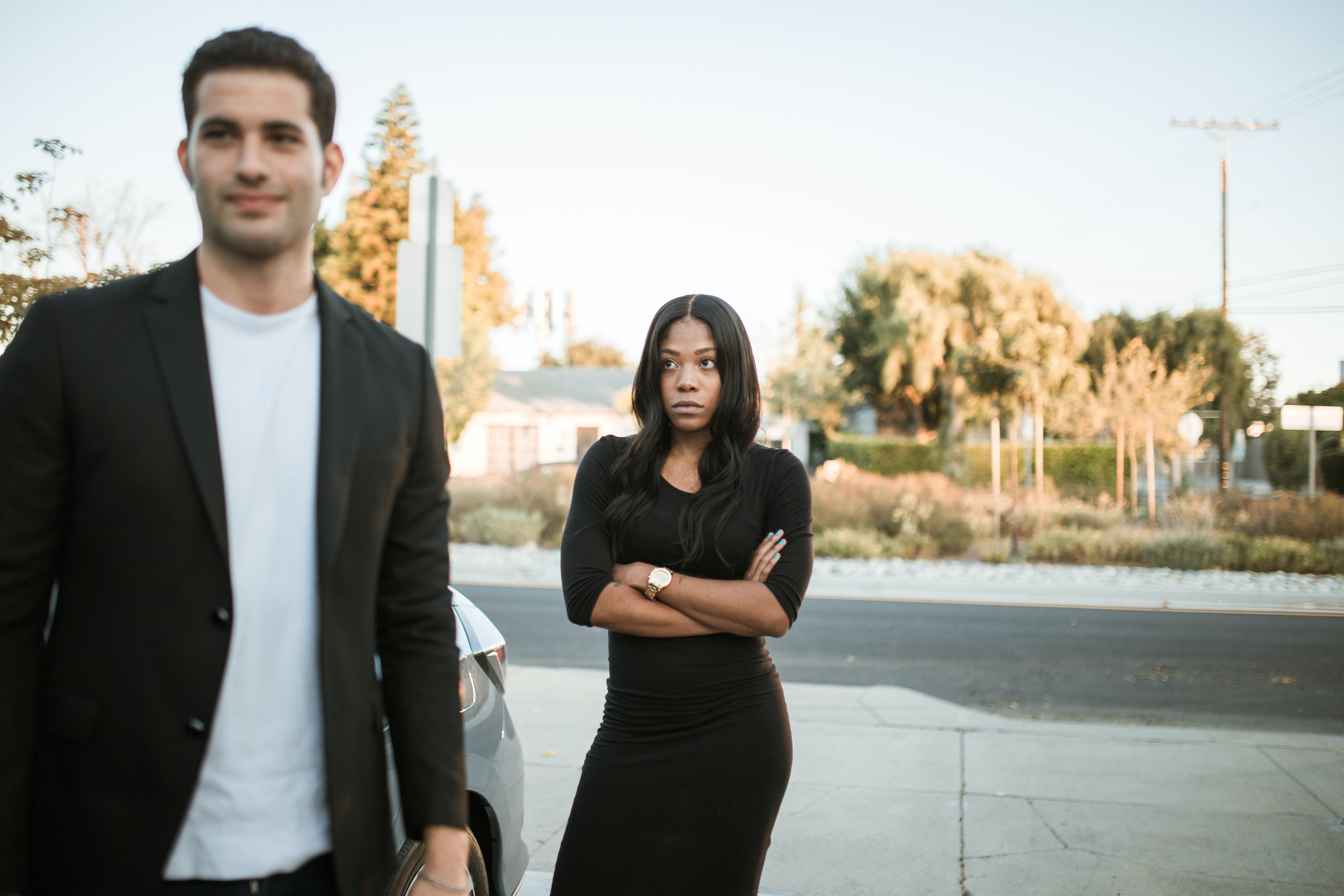 A great protocol to follow is to always give it some time after a breakup so both can grow and learn from their mistake. Then, if one changes their goals and personalities that now fit you again, you might consider getting back with them. But always give it time as it might take a long time to grow. Don't get back together because you miss them, then you will just end up breaking up over the same reason again.

Related Article: 9 Ways On How To Get Over An Ex And Move On Quickly 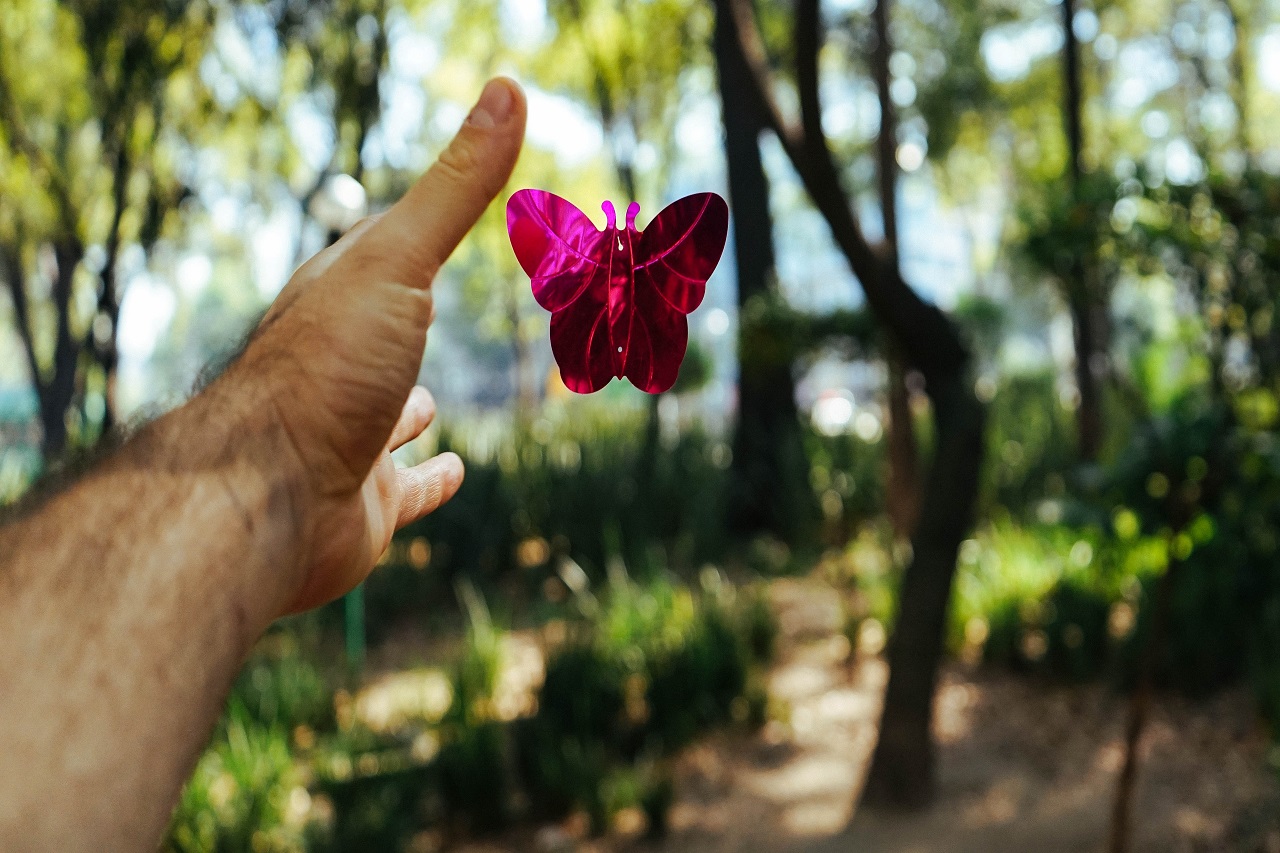 Ways to get over your ex-boyfriend, ex-girlfriend, husband or wife 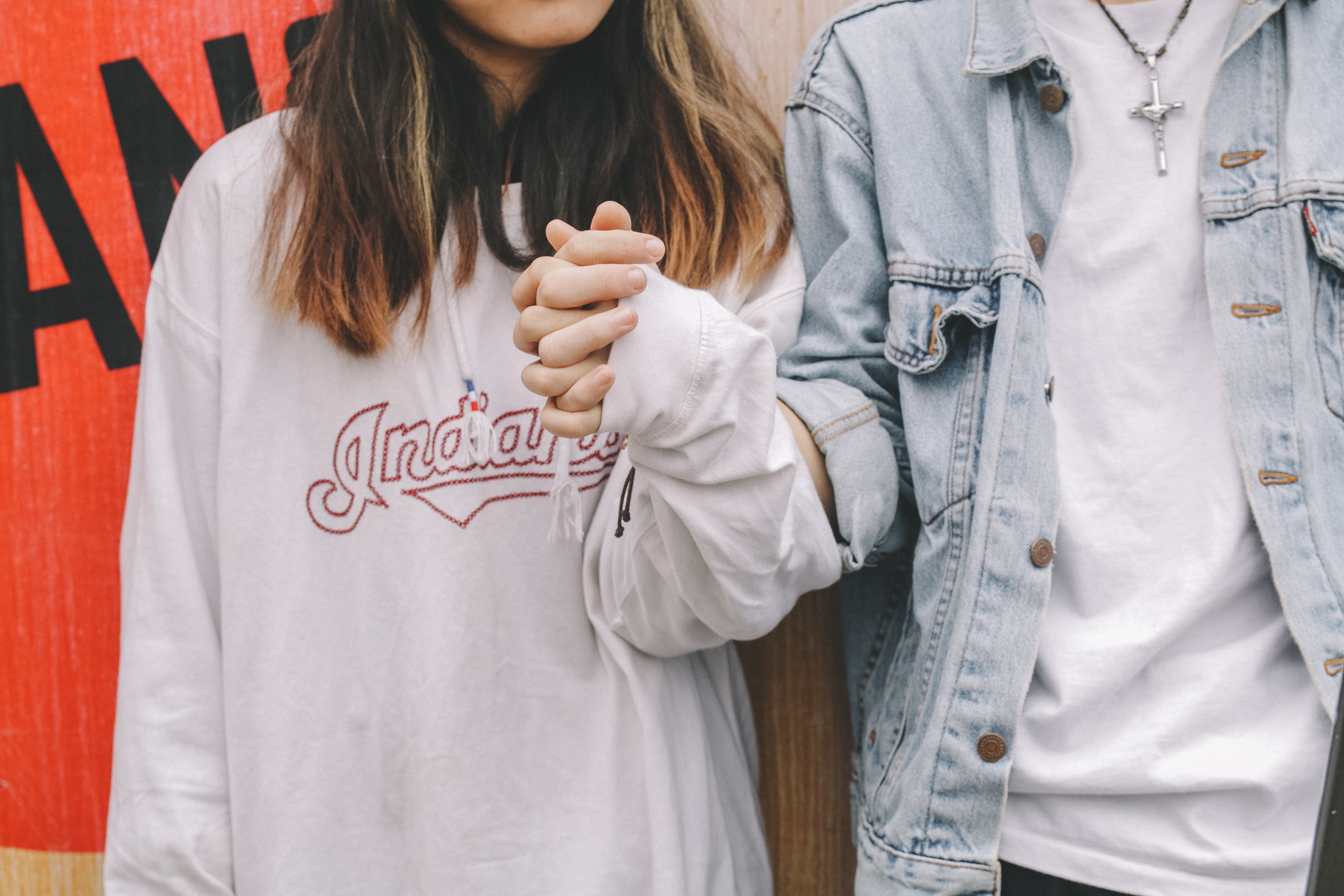 It's fascinating to know about moving on. It is not the easiest but definitely the healthiest choice when you are in a toxic relationship. After reading this article, you should have a deeper understanding and know what is good for you, don't hesitate to make the right choice so you can shine!