The meaning and definition of a Marriage of Convenience 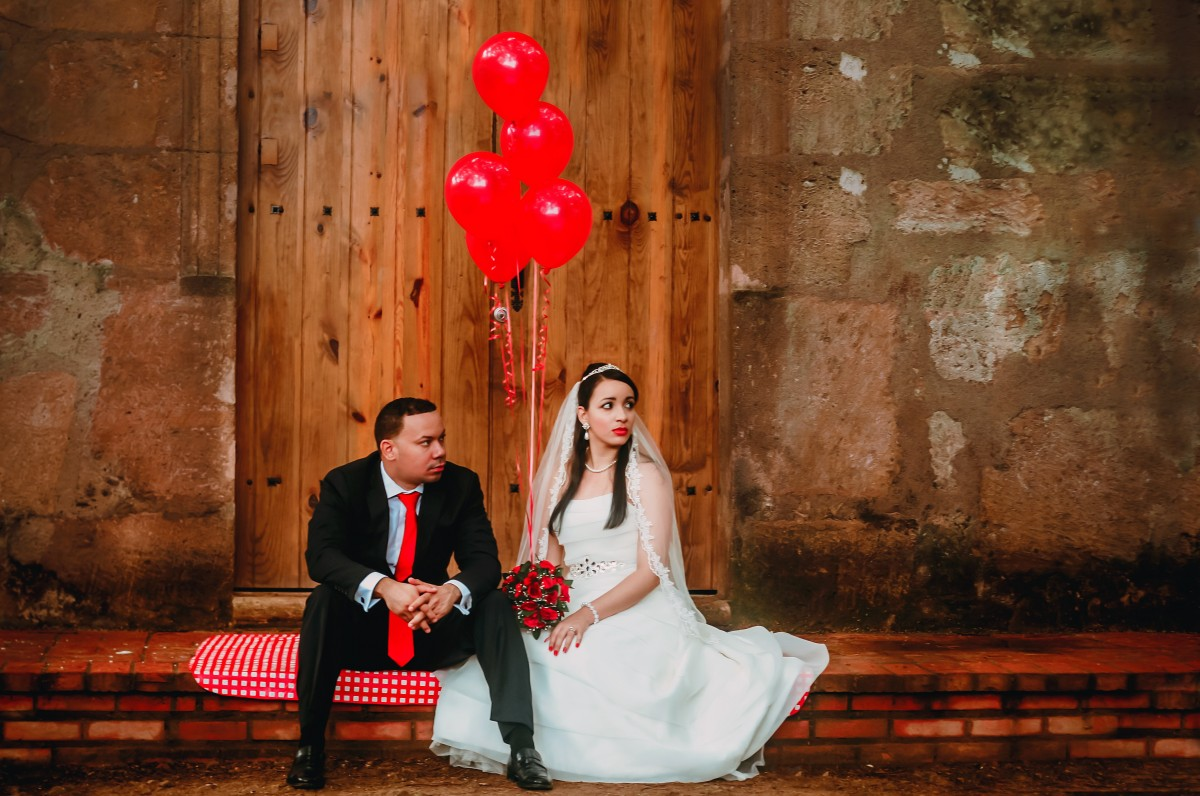 
A marriage of convenience could take the form of an arranged marriage, and it can be arranged by the parties involved, by parents or a matchmaker. Generally, people marry for a number of reasons like love and romance, children and to build a family. Other motives such as social, economic and other benefits are considered convenience.

Living in a Marriage of Convenience 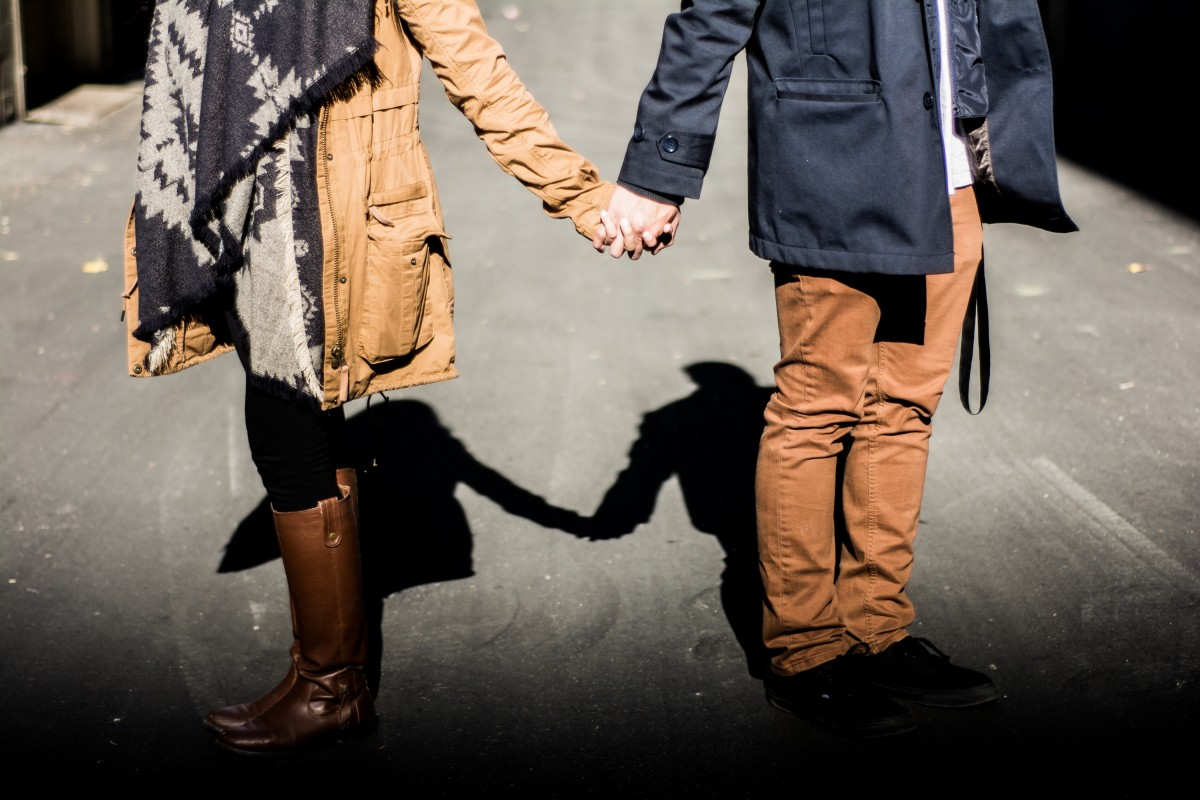 The manner in which a person decides to live in a marriage of convenience depends on the nature and purpose of the marriage. For example, a marriage that acts as a beard could never be similar to a parenting marriage. The latter requires some form of intimacy while the previous doesn’t. All depends on the reason for the union in the first place, a marriage that meets the expectation of both parties even if these expectations are practical and not emotional can be a success. Problems arise when one or both person's needs are not met and resentment starts to build up.

In some cultures and religions, most marriages are arranged, and it's done by family and friends, in such cases love is not a factor in the equation. Things like financial status, religious belief, family and so on are taken into consideration.

Reasons for Marriage of Conveniences 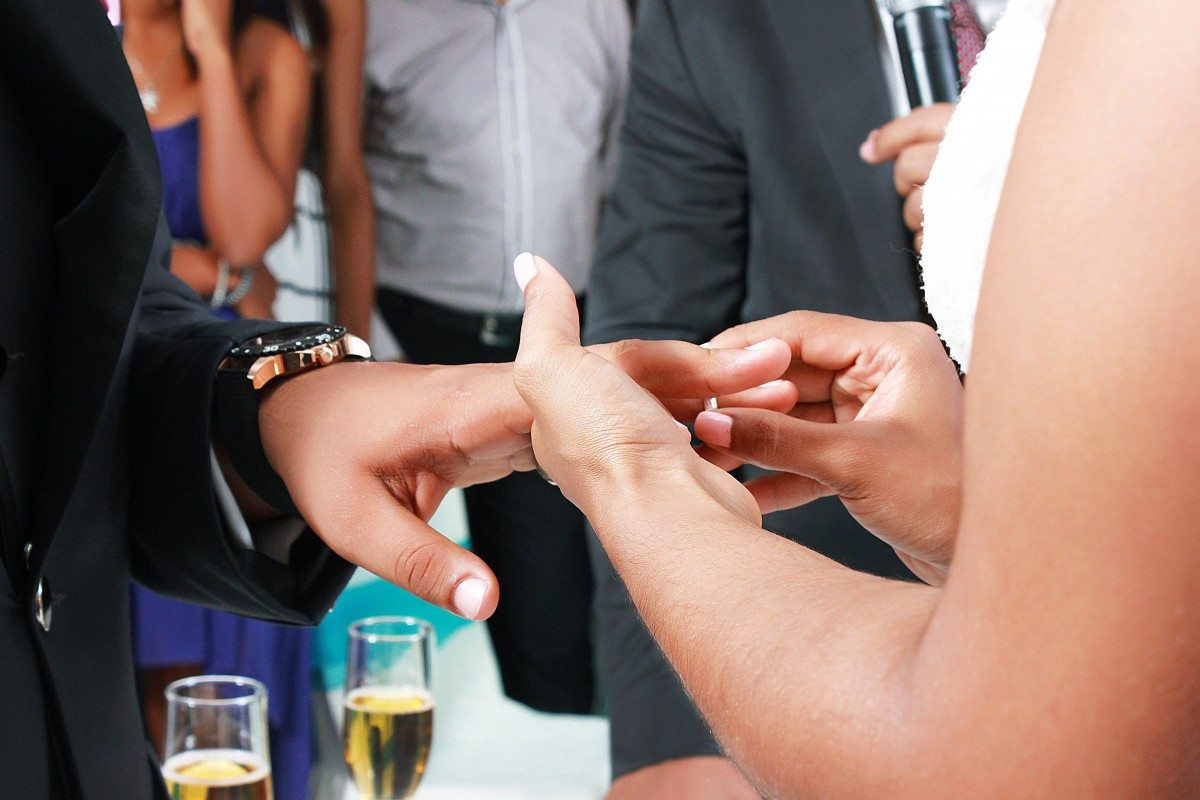 A marriage of convenience is contracted for diverse reasons, ranging from economic, political, practical and traditional factors to some of the most unbelievable reasons like just to get away from home or because of a bet. Whatever the case let's take a closer look at some of the most common reasons.

1. For Citizenship and Immigration 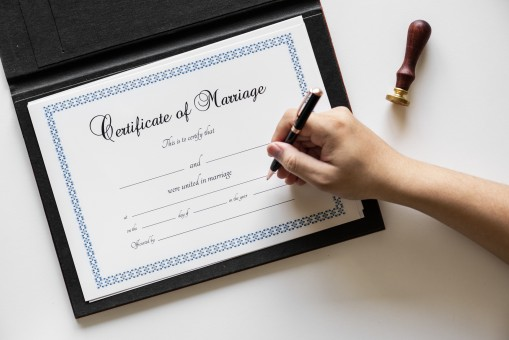 One of the most common reasons for a marriage of convenience in the west is for immigration purposes. People from other countries marry citizens from North America and Europe in order to navigate the strict immigration laws in these countries and obtain citizenship. Benefits like residence and work permits are some of the reason for such marriages. In the past, only women married to get their spouses nationality but with the evolution in gender equality and women's rights, most countries now let women confer their nationality to their husbands. This has made marriages of convenience even more rampant. 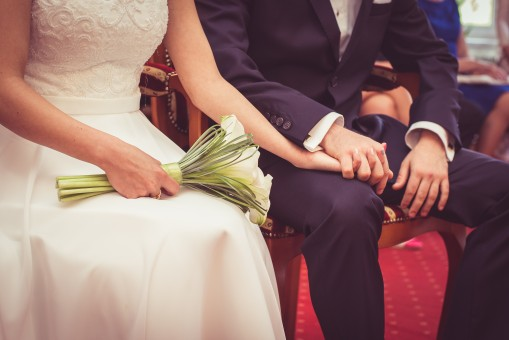 In many cultures homosexuality and lesbianism are still frowned upon, being married to someone of the opposite gender is considered a ‘’normal’’ part of adult life, so anyone who does not conform to this ideal is viewed with suspicion. In order to meet family expectation and due to societal pressure, people of different sexual orientation turn to marriages of convenience to satisfy everyone around them.

In this type of scenario the marriage is known as a ‘’beard’’, the couple live together, share their lives like any other married couple will do but each has separate partners or lovers of their same gender. Sometimes they go as far as having kids just to keep up appearances. Within traditional ethnic communities, “coming out” is still a taboo and some families would never accept it. Therefore, homosexuals may be inclined to marry to hide their sexual orientation for fear of family, community or legal reprisals.

3. An alternative to divorce 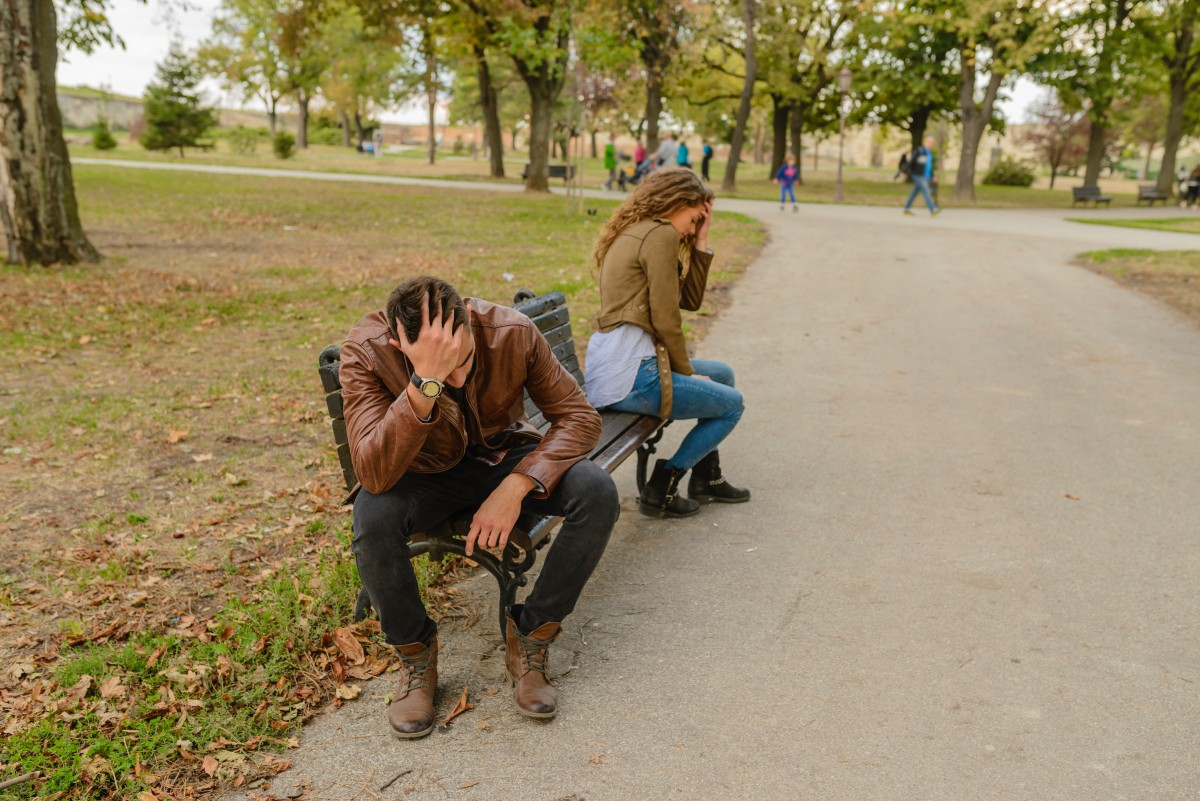 Sometimes a marriage of convenience evolves from a marriage of love. For instance, a couple who were in love and got married for all the right reasons, is no longer in love nor have sexual relations, but they can not afford to divorce or they do not want to split their family, maybe for the sake of their kids or to avoid the stigma that comes with divorce.

The couple opts for a marriage of convenience, they figure out a way to co-exist and co-parent but they no longer interact as a typical married couple. In this situation, the couple weighs the hassle of divorce, the things that will need to be divided, sold, or replaced. Children, pets, the house and all the things that can’t be split 50/50. The couple will prefer to stay together for the sake of convenience.

Related Article: 10 Ways to Rekindle Love and Sparks in your marriage 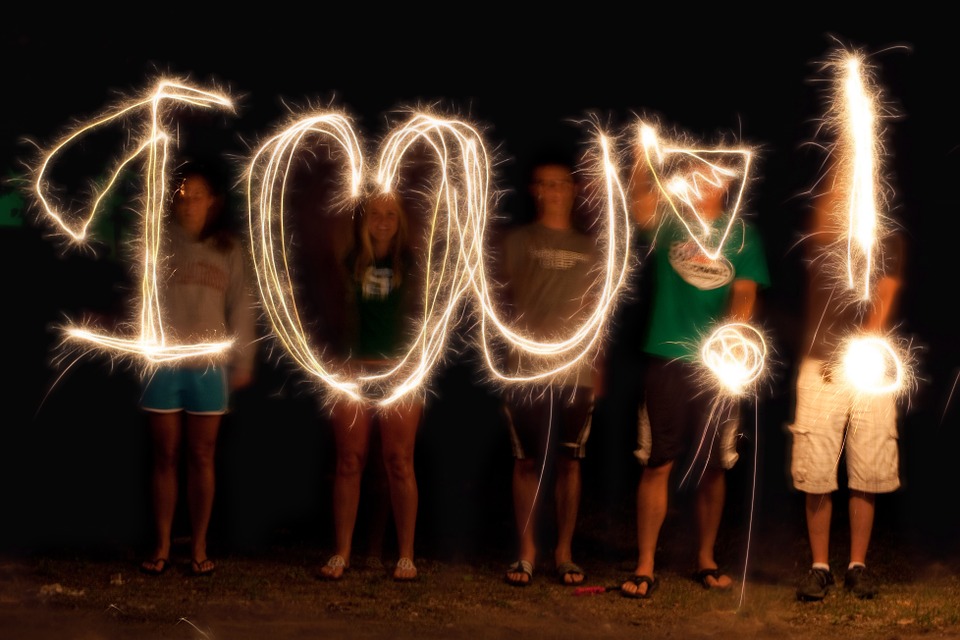 You must have heard of the term ‘rekindling a fire’ which means to start up or ablaze a worn out fire.

4. Because the woman is pregnant 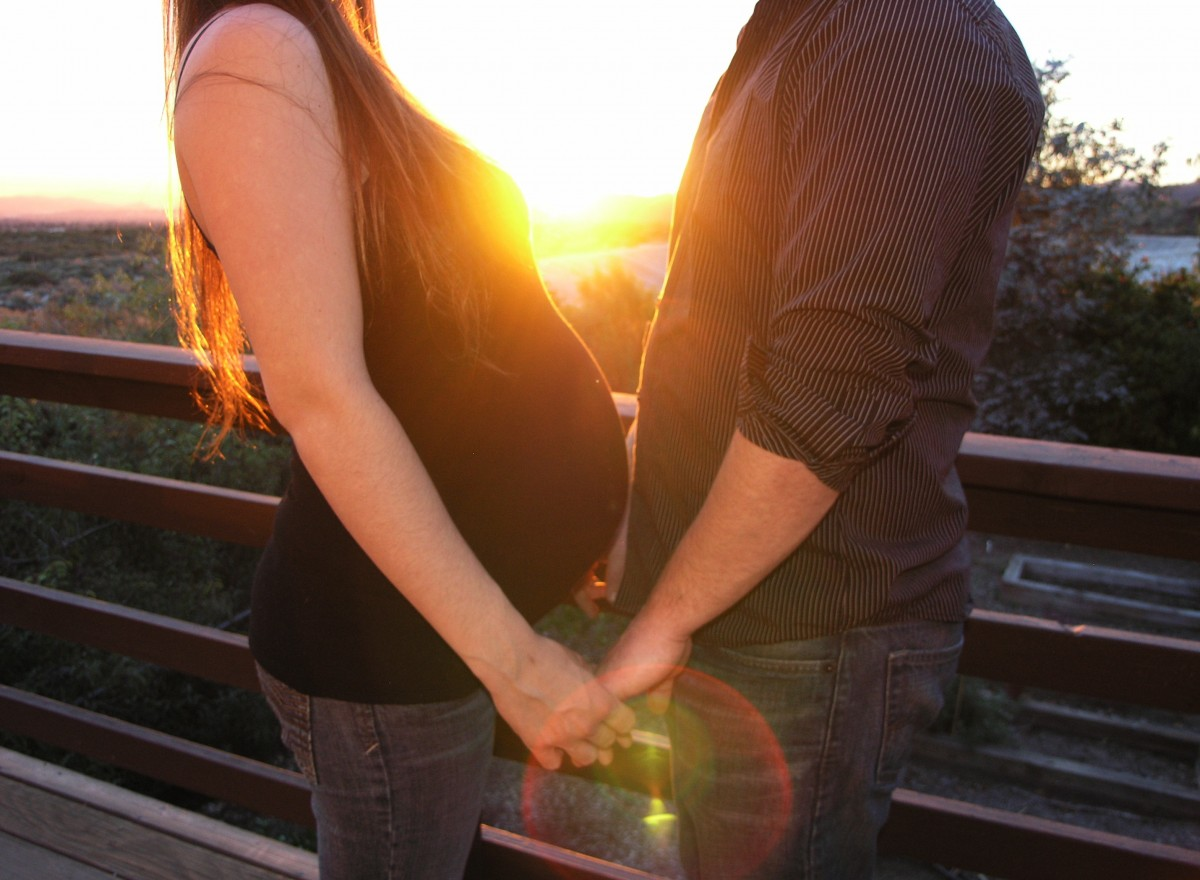 For the sake of family and honor, a marriage of convenience is frequently contracted when a woman is pregnant. To avoid stigma and pressure as well as to provide a stable home for the child, a couple may decide to tie the knot, this is considered a marriage of convenience. In traditional and conservative or religious societies this kind of scenario is very common. 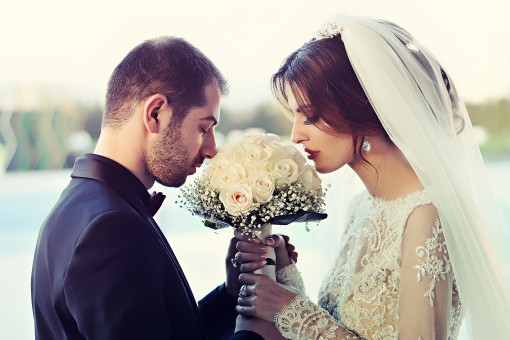 Another reason for a marriage of convenience is for political and economic gain, marriage could be to boost one of the spouses' political profile or as a merger between two companies. This type of marriage is not new, a century ago this was the kind of union that was common. Marriage was an alliance of convenience between two families. It was a way of keeping wealth within a given circle and to gain access into a certain social class.

Top 3 Books on Marriage of Convenience Here are a few books that shed some light on the institution of marriage and the forms it can take including one of convenience.  A guide on what to do when the dynamics of a marriage changes, when couples get to the point where they're interested in the marriage but not in each other.

1. The New "I Do": Reshaping Marriage for Skeptics, Realists, and Rebels

The New "I Do"
Source: Amazon

In this book therapist Susan Pease Gadoua and journalist Vicki Larson take a look at the modern shape of marriage to help readers open their minds to marrying more consciously and creatively. They offer actual models of less-traditional marriages, including everything from marriage for the sake of raising and nurturing children known as parenting marriage to marriage for financial security or companionship a comfort or safety marriage, the book proposes unique options for couples interested in finding out what works for them.

The New I Do is a guide to thinking outside the marital box and having the audacity to throw out whatever image of marriage you have in your mind and start from scratch.

2. Where Did Our Love Go, and Where Do We Go From Here 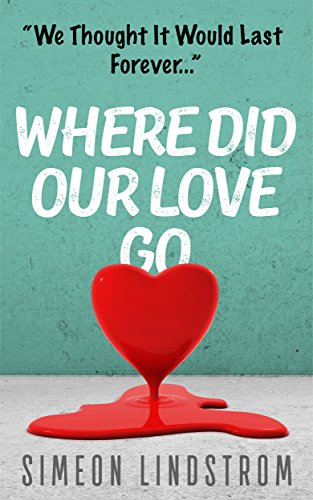 Where Did Our Love Go, and Where Do We Go From Here
Source: Amazon

This book is about a relationship problem that’s very frequent in today’s marriages : resentment, boredom, loss of passion. Where a marriage isn’t bad enough to leave, but it isn’t good enough to stay. It’s known as a “limbo relationship”. Parties feel stuck in a marriage or relationship that is slowly going cold, this book  shows you how a subtle but powerful shift in perspective can reignite passion and bring more authenticity into marriage. This book is for everyone who feels that the passion and fire of their relationship is gone.

3. Loving Your Spouse When You Feel Like Walking Away 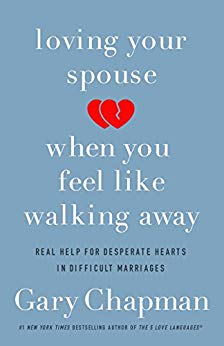 Loving Your Spouse When You Feel Like Walking Away
Source: Amazon

Dr. Gary Chapman writes, “I believe that in every troubled marriage, one or both partners can take positive steps that have the potential for changing the emotional climate in their marriage.”Loving Your Spouse When You Feel Like Walking Away, teaches couples how to: 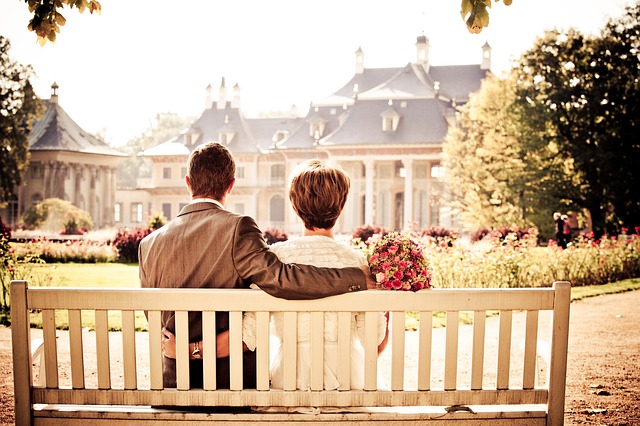 In today’s world, people get married and stay in marriages for many different reasons ranging from peer or family pressure, age, a desire for children, concerns involving money and lifestyle, or a fear of being alone. All of these are more about convenience than love or a mix of both. Either it's difficult to rule for or against such marriages, every union is unique in its own right. Moreover, couples are finding new ways of making marriage a win-win situation for everyone involved and are considering marriage with a much more practical approach. These dynamics make sure that marriages of convenience have and will always exist alongside love marriages.

Related Article: Find Out What Makes a Man Fall and Remain in Love with You 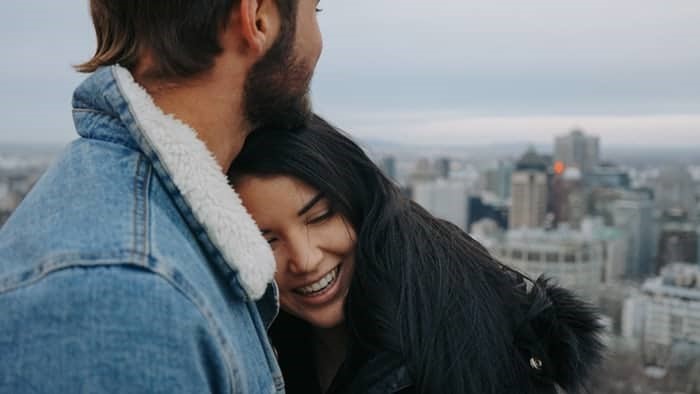